There aren’t many twin-turbo V12-powered vehicles you can buy, and pretty much none of those are SUVs.

But the G65 is the exception, and with its demise the world loses a ridiculous but wonderful vehicle.

In honour of the V12 SUV going by the wayside, Affalterbach has announced the AMG G65 Final Edition, an SUV that just keeps the big numbers rolling. It sprints to 100km/h in a claimed 5.3 seconds, and that’s for a vehicle which is approaching the three-tonne mark.

In addition, AMG says it can climb a slope of 38.66 degrees with the right surface. Those 1000Nm are probably helping out there.

And though AMG says its G-Class is the top of the pack “among luxury off-road vehicles”, we doubt we’ll see any of these Final Editions leaving the road deliberately. 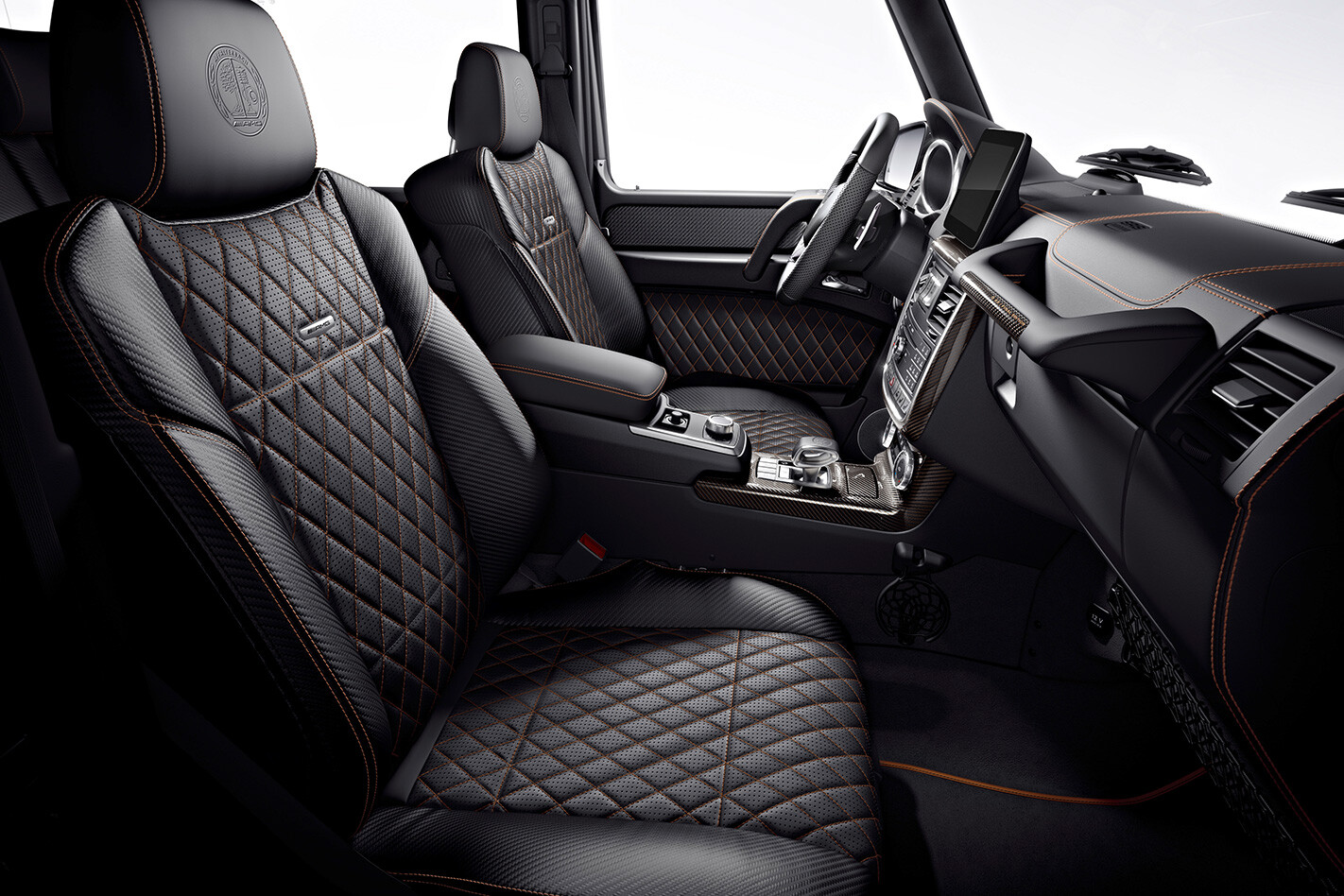 Besides, you wouldn’t want to track dirt or mud into the black Nappa leather-ridden interior, or damage the 21-inch light-alloy wheels.

Also worth keeping unscathed are the matte black and bronze special trim parts, such as the radiator grille, side mirrors, or running boards.

Inside, bolsters in “carbon-fibre look” flank the front seats, as well as Final Edition lettering in the grab handle.

The Seat Comfort package means “climatised” (heated and vented) seats are able to have their temperature adjusted by the driver and front passenger.

The Mercedes-AMG G65 Final Edition is available immediately, though it won’t be available in Australia due to the lack of right-hand drive compatibility.