That noise you can hear is the sound of Porsche engineers choking on their cups of coffee.

German magazine Sport Auto has scored early access to the forthcoming Mercedes-AMG GT R and in the hands of its gun tester Christian Gebhardt it has lapped the Nurburgring in a fairly stunning time of 7min10.92sec.

The highest Porsche 911 on the list is the 997 GT2 RS with a 7min18sec lap, but with a new twin-turbo rear-drive monster currently in development, we suspect the development team won't be satisfied until at least a second or two has been shaved from AMG's impressive benchmark. 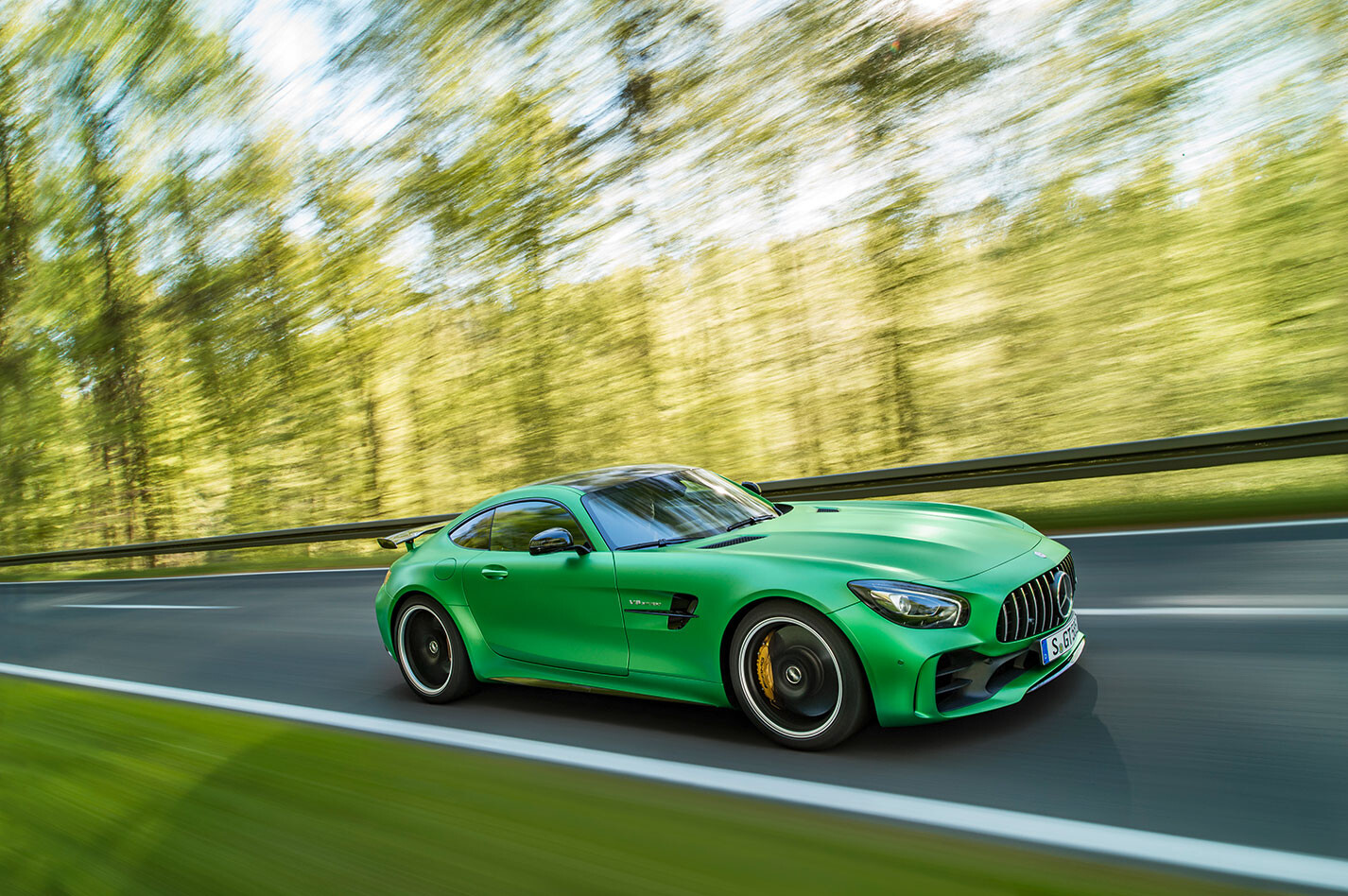 Set to land in Australia around the middle of 2017 wearing a circa-$400K sticker price, Mercedes' local arm expects high demands for its super coupe. While the GT R is not a limited-edition model, there is the potential for lengthy wait times for those who don't get an order in early.

The scary thing is that the R model won't be as wild as the GT gets, with AMG rumoured to be working on an ever more extreme 'Black Series' model. Bring it on.