The model Mercedes calls “the hero model of the AMG range” is set for a pricing update in Oz, as well as a raft of new additions.

The range will also become incrementally more powerful, with GT models getting small boosts in power and torque.

More importantly, Mercedes has announced the addition of the AMG GT R Coupé to Australia's line-up. 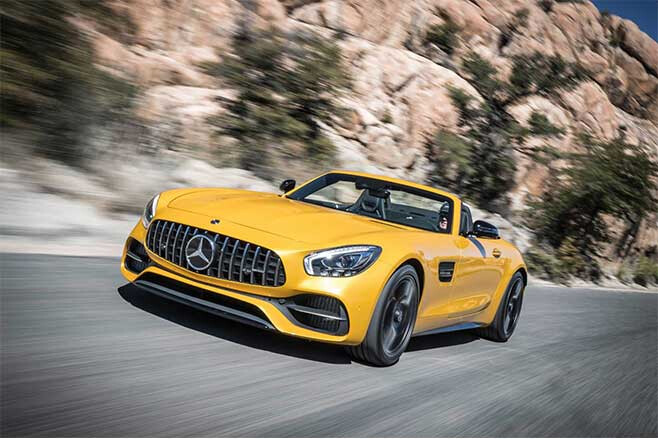 As well as the GT R Coupe making its way Down Under, the GT and GT S will benefit from little increases in power.

Mercedes will also bring the AMG GT and GT C Roadsters to Australia, “in preparation for the warmer months to come.” 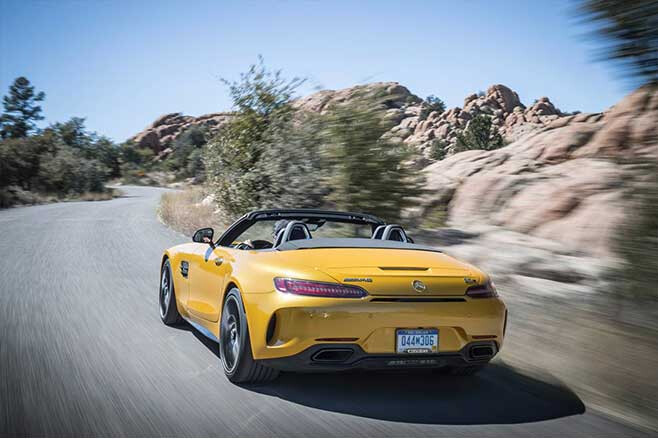 While the GT Roadster is essentially the same as the Coupe, sans roof, the GT C is an angrier, 410kW/980Nm version of the model.

It also gets rear-axle steering and similar styling to the GT R. The GT C will also be available in Edition 50 Coupe spec until next year. This adds AMG Performance seats and steering wheel, extra detailing, and a plethora of other styling cues.

The GT range updates are due to take effect in October, with MRLP pricing as announced by M-B below: