Two versions of AMG's highly anticipated GT S sportscar will be available when the range is launched in Oz in July.

Australia will forego the regular GT offered in overseas market, instead kicking off the two-model range with the high-spec GT S version at $295,000.

Also on offer at the initial launch phase will be an Edition 1 version of the GT S which, at $314,900, presents the same mechanical package but adds a number of enhancements such as a more aggressive aero package, a carbonfibre roof, blackout Exterior Night stylisms, specific 10-spoke rims and a race-inspired interior design treatment.

Aim squarely as a 911 competitor, the GT S will go on sale for roughly the same money as Porsche’s PDK-equipped GTS 4 and hardcore GT3.

It likely that a more price-savvy ‘base’ AMG GT will join the line-up some time after the car’s initial launch in Australia.

You can find our exclusive overseas comparison test of the GT S and 911 GTS here. 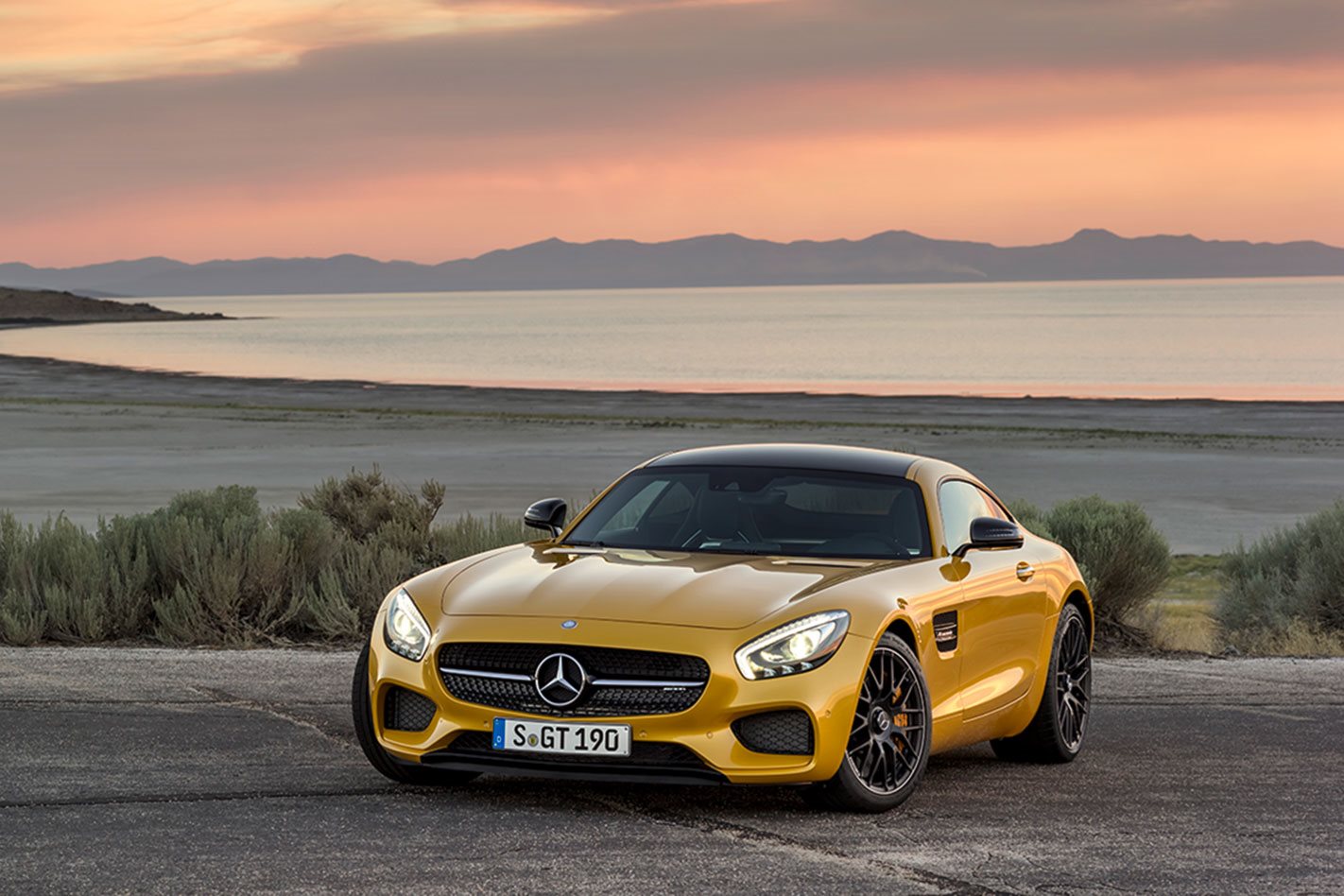