The Mercedes-AMG SLC 43 flicks its SLK 55 badging, swaps its atmo V8 for twin-turbo V6 and is ready for a price drop.

As we’ve previously reported, the 310kW/540Nm bent-eight dies, as the SLK 55 was the last vehicle in the AMG range to utilise the atmo 5.5-litre donk. The new engine is 0.6L/100km thriftier, claiming 7.8L/100km, although SLC 43 is a tenth slower than SLK 55 to the ton; which is the biggest hint the AMG version may be repositioned. 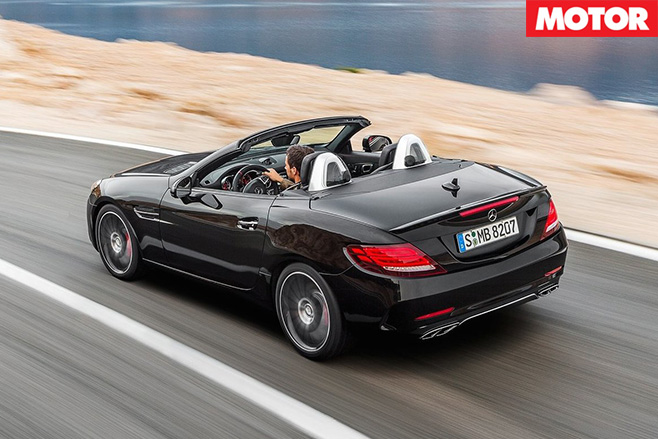 AMG claims the SLC is lighter than the 1610kg SLK, but fails to disclose the reduction. 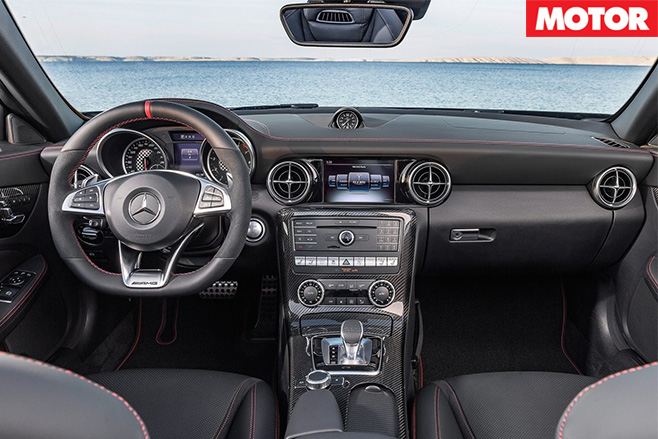 AMG Dynamic Select is now standard, with Eco, Comfort, Sport, Sport+ and Individual modes. The latter allows a mix and match of transmission aggression, steering (weight-only, as it’s not a variable ratio system), exhaust (flaps open in the Sport modes) and where applicable chassis preferences.

Three-mode AMG Ride Control adaptive suspension is optional, as is a mechanical limited-slip differential for the rear-drive roadster. An independent button works the three-mode stability control program, with on, Sport Handling Mode and off settings. 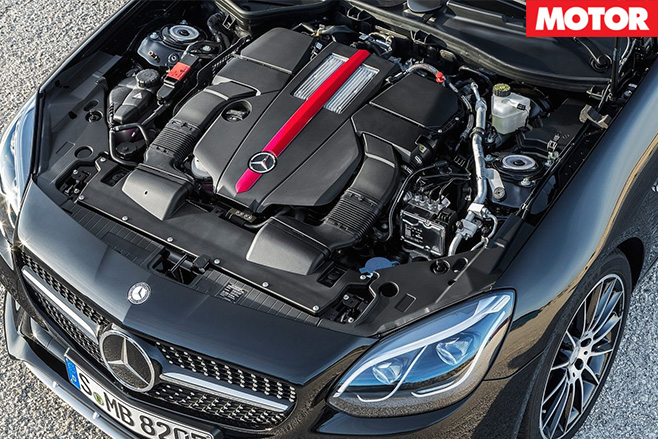 Naturally, the 43 AMG picks up facelifted SLC styling cues, including new front grille and altered headlights, while connectivity and active safety technology are all boosted to contemporary Benz standards.

It is highly likely the new engine will prompt a price drop on the $162,400 SLK 55 AMG when the SLC 43 arrives locally in October 2016 – whether it is small or substantial remains to be seen, but we expect the latter. 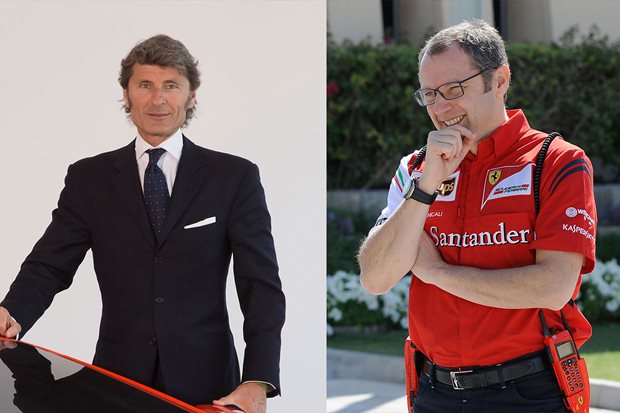 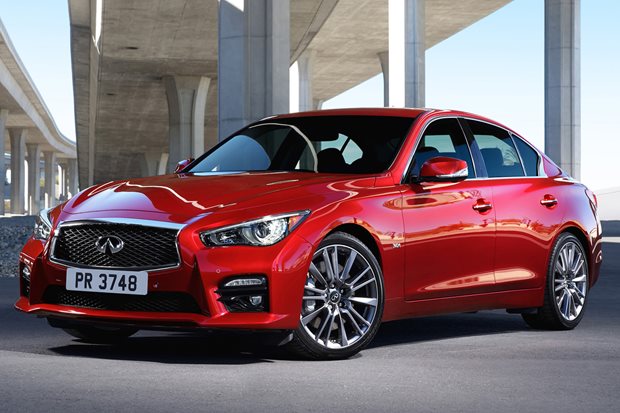 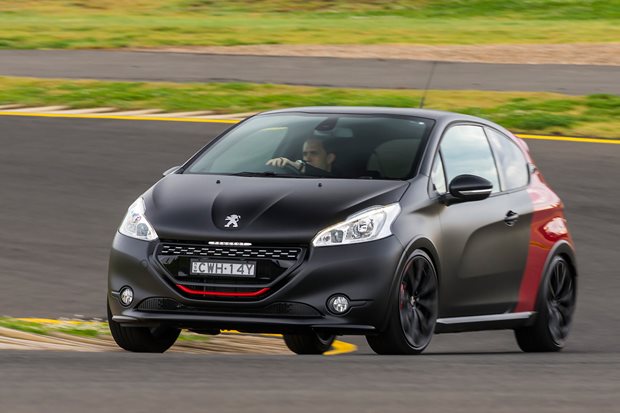