While it may be a gag to celebrate April Fools day, we do wish the Mercedes-AMG Sprinter63 S van revealed yesterday on Mercedes-Benz USA's FaceBook page wasn't a mere prank.

Maybe that's because the credentials of this super Sprinter entail exactly what the badges on its doors suggest: a hulking AMG-built 4.0-litre twin-turbo V8 at its front, plus rear-drive, AMG re-tuned suspension, and a C63 S-matching front and rear diffuser.

However unlike BMW’s awesome April Fools project that involved a turn-key BMW M3 ute, the Sprinter63 S isn’t real. Mercedes-Benz USA confirmed the photos as renders, saying: “It’s exactly what you'd expect of our high performance division, if they were given the keys to a Sprinter van”.

For that we are sad to read, because – with 375kW under their right foot – your courier would never be late again. 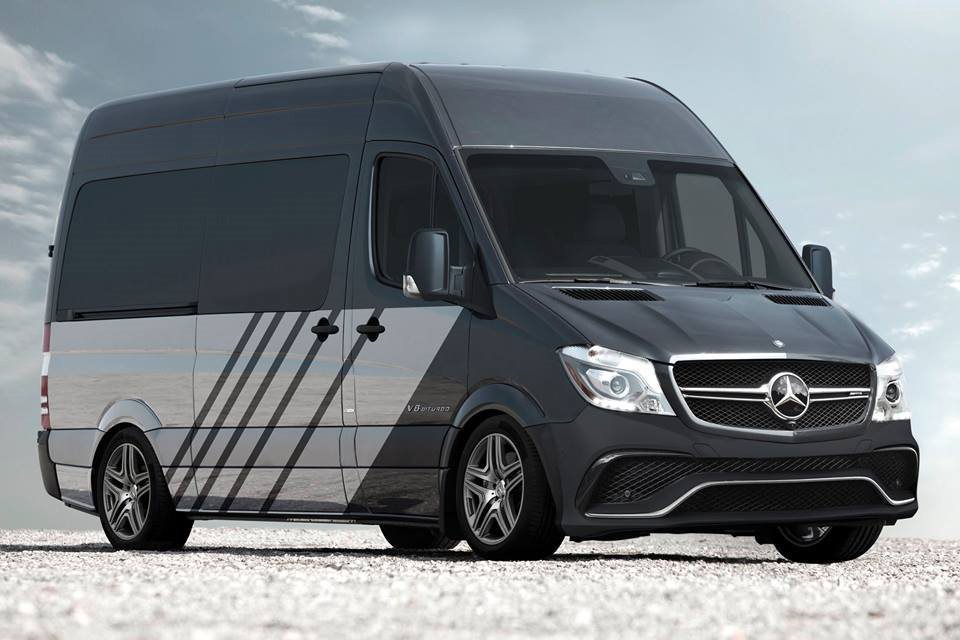 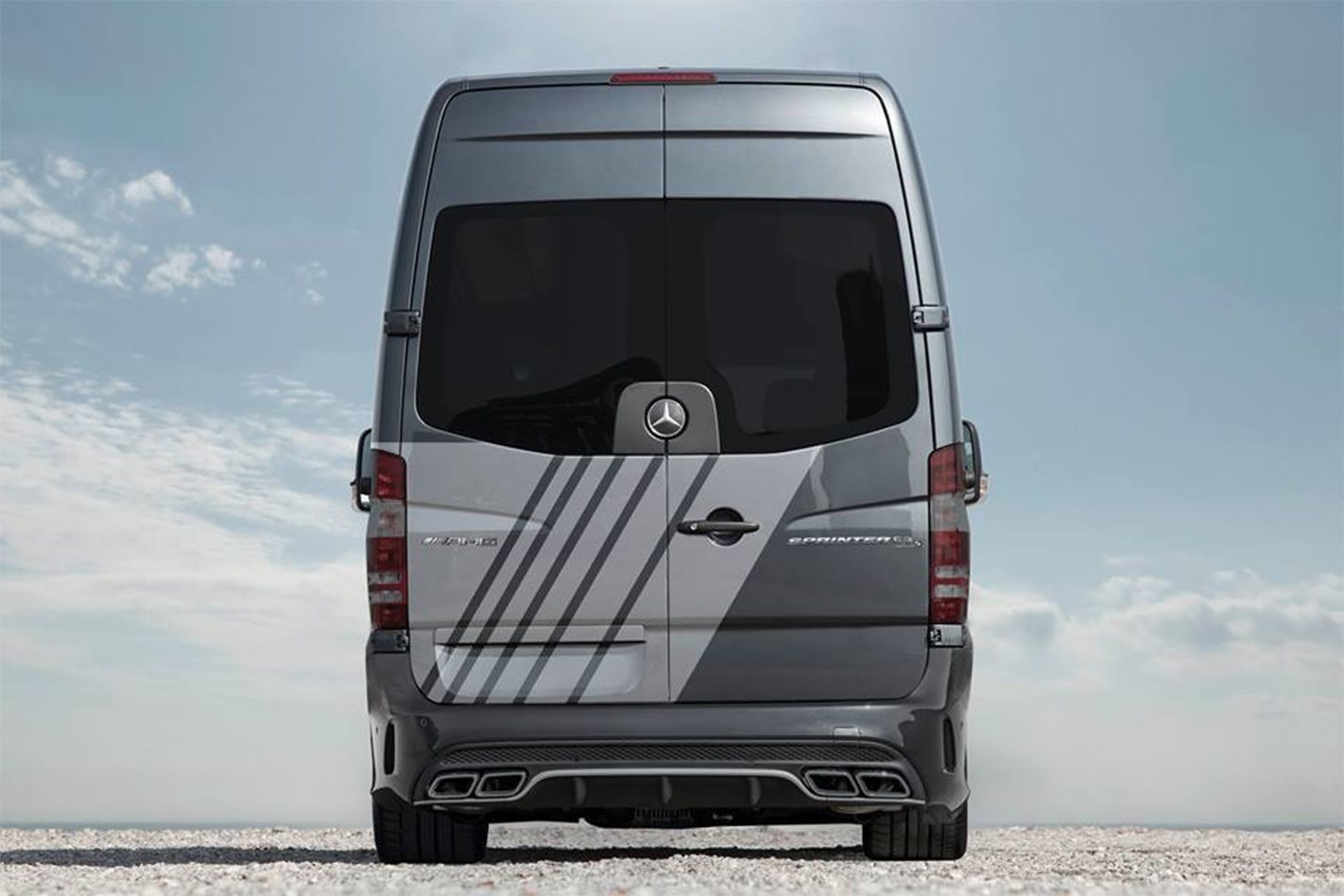