Australians love V8s and it seems they’re willing to pay a premium for them. At least that’s what Mercedes-Benz’s sales figures show, as its C-Class C63 S comfortably outsold the C43 in March.

Mercedes-Benz’s product planners proved they did their homework on the AMG C43, as it hasn’t hampered the 63 S’s mojo in the marketplace – the V8 model thunders on as the top-selling AMG variant for the brand. Beating even the A45 and CLA45.

One specific point of difference between the two lends a clue as to why. And it lurks under the bonnet. The C63’s twin-turbo 4.0-litre V8 arrives hand-built from Affalterbach, while the C43 loses two-pots and relies on robots for engine construction. 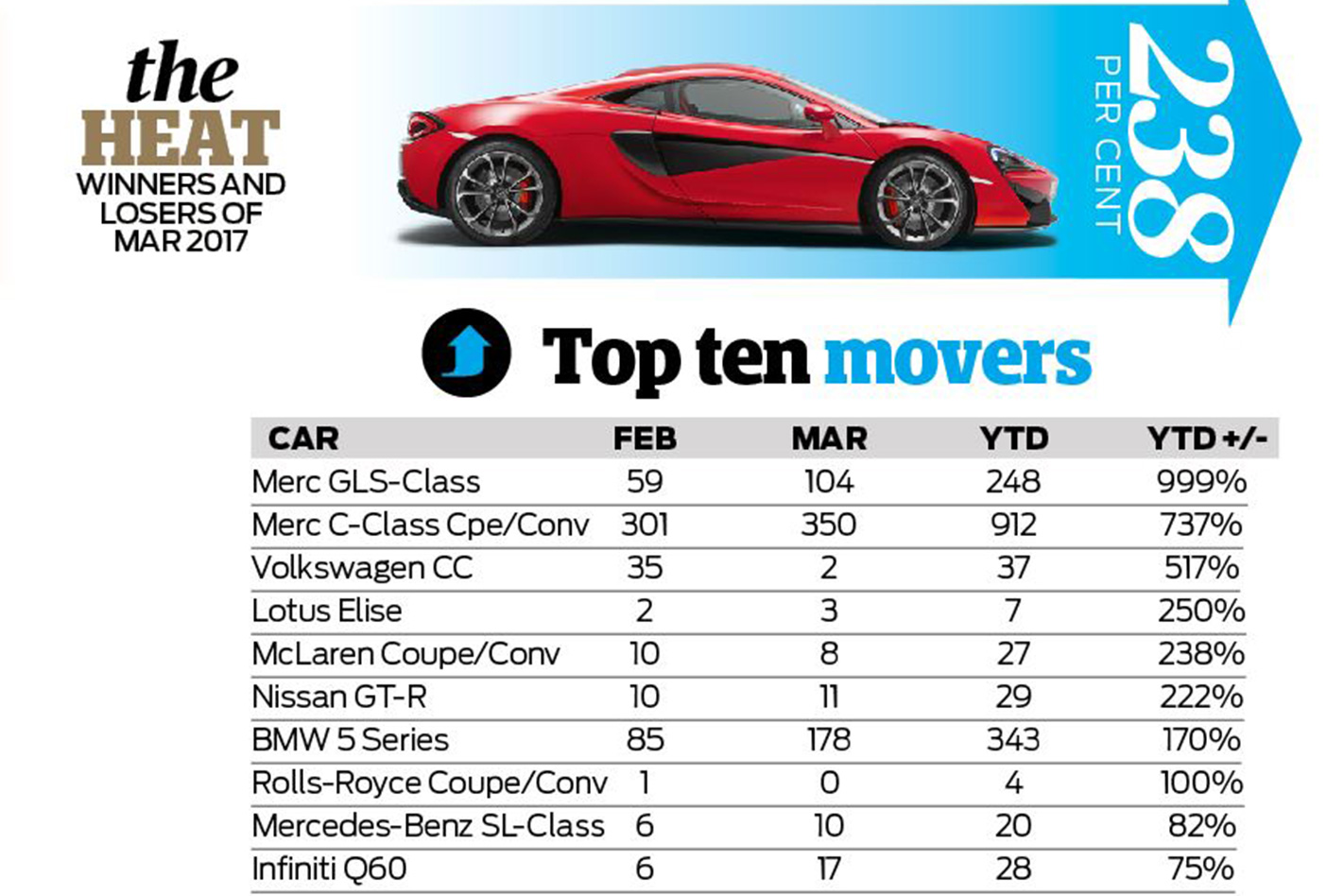 Still, 93 buyers chose a C-Class coupe in C63 S spec in March, while the C43 attracted 61 orders. The C63 S coupe made up more than 31 per cent of C-Class Coupe and Convertible sales in the same month, surging ahead of the C43, which snares 17 per cent of two-door C-Class sales.

Meanwhile, over in Munich, Merc’s uptake of the C63 S in March thumps BMW’s M4, which accounted for only 16 per cent of 4 Series coupe and convertibles. Across this year’s first quarter the C63 S coupe found more than 260 homes, while the six-cylinder M4 only found 50. 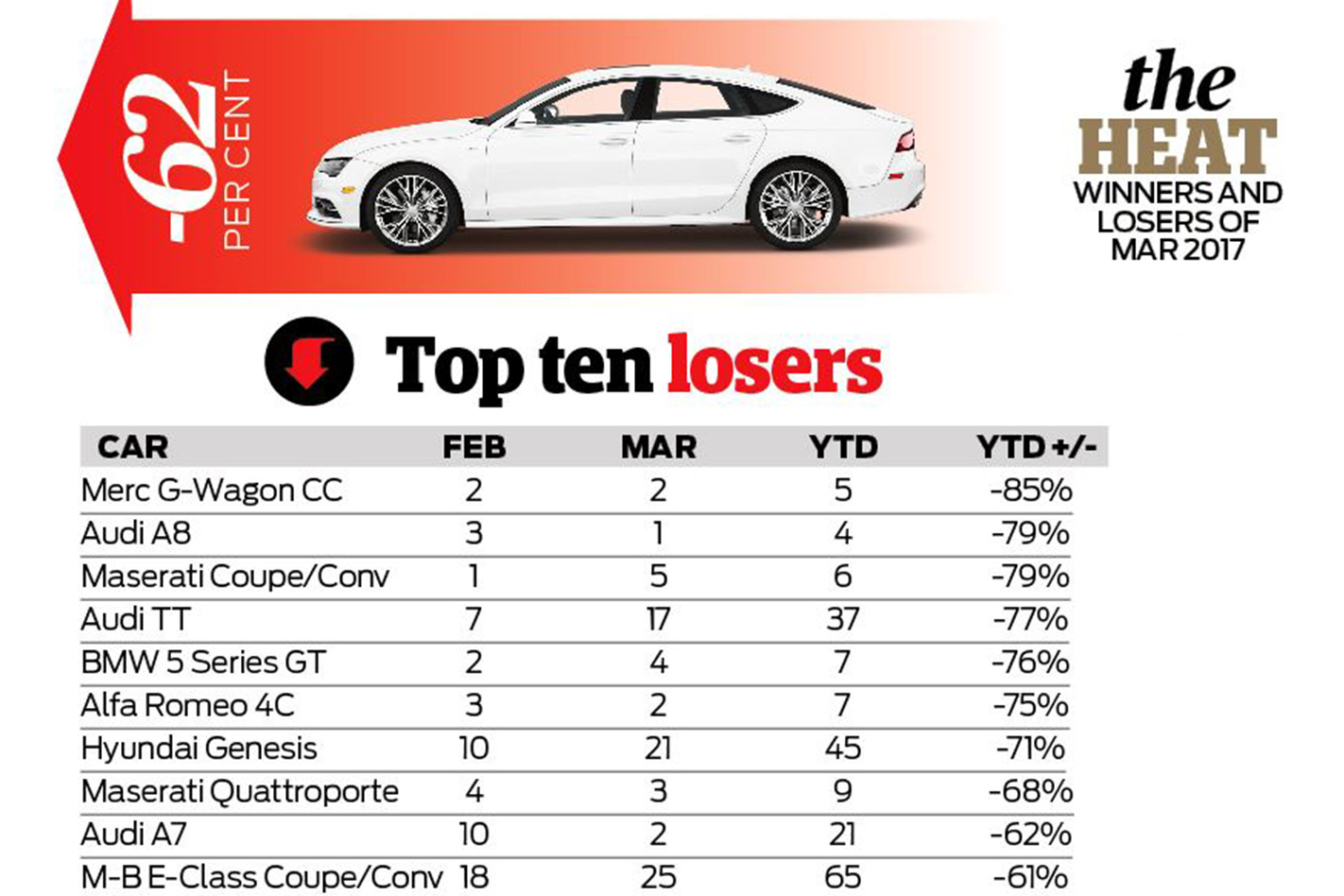 The C43 returned fire in the convertible market, with 25 buyers opting for the twin-turbo six variant compared to 17 choosing a C63 S convertible in March.

Either way, you won’t have to wait long for an AMG V8. Wait-lists on C63s are now almost non-existent if you go easy on options. Long live the V8.