Mercedes-Benz EVs will power your home

MERCEDES-BENZ Energy – the division of the German car giant charged with mastering home battery tech – has fixed its sights on the next chapter in sustainable domestic electricity, with vehicle-to-home systems just around the corner, it says.

The company’s initial focus has already introduced Mercedes power wall home storage batteries to rival the units developed by tech start-up Tesla, but with the systems now gaining momentum through global trials, the next step introduces vehicles to the grid.

When the evolution of the home energy system hits households in the near future, owners of electric cars will have the option of lighting, heating and cooling their house using the battery of the car parked in the garage.

Traditionally, an electric vehicle must be charged at the end of the day at the owner’s residence but, Mercedes-Benz Energy CEO Boris von Bormann explained that as EV batteries increase in capacity and charge infrastructure grows, the roles will be reversed.

“What we're also looking at is vehicle-to-grid or vehicle-to-home,” he said. “So basically – where you could use your vehicle to power your home.” 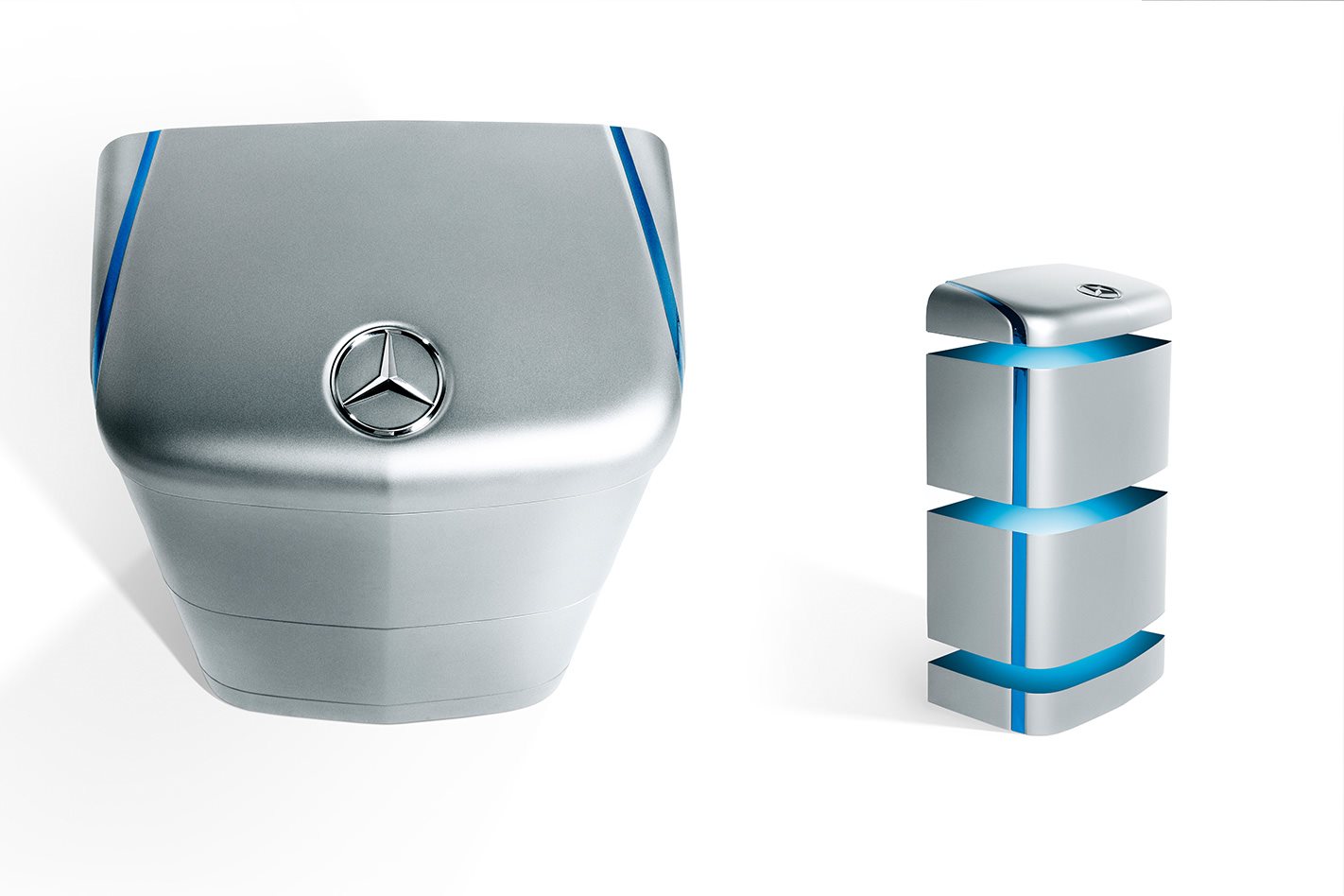 With a widespread charging infrastructure and vehicles that are capable of about 500km on a single charge, Bormann said it was likely that people would charge vehicles during the day from sustainable energy sources such as solar and wind, and take the stored electricity home with them.

“That's why a lot of companies do have that work benefit of free charging, for example.”

For a user to be completely independent of electricity retailer supply, a permanent home battery would also be required to run systems that need constant power while the vehicle is away from the house, such as the fridge or security.

The future car-to-home layout could also be expanded to even earn cash for the homeowner. With a vehicle-to-grid expansion, the owner could sell electricity back to retailers during times of high demand. In the future, power outages such as the recent incidents in South Australia could be avoided if enough EVs are connected to the grid to meet peak demand. 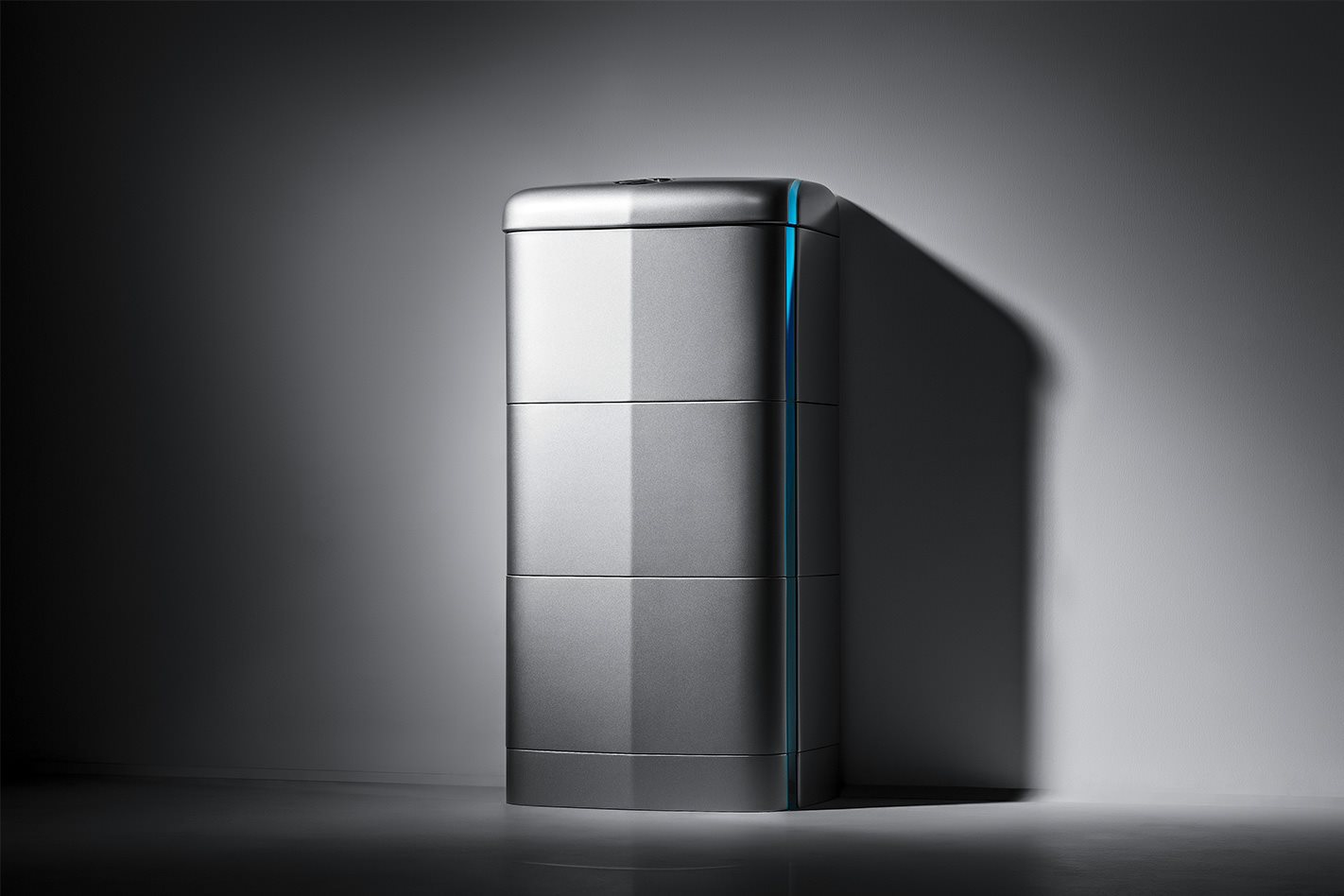 Trading power with vehicle-to-grid cooperatives is still some time away, according to Bormann, but the benefits of vehicle-to-home power supplies will soon be a reality. When asked if the systems will be rolled out in a handful of years, Bormann replied “No, not even that long. The technology to do it is there right now.”

While Mercedes-Benz Energy is working to develop the various systems in all global regions, a majority of the progress is happening in areas that have strong renewable energy sources, high demand for low emissions cars and a significant EV car park, but Australia might not be that far behind.

The Benz power wall is not officially on sale Down Under at this stage, but Wheels understands a number of the three-point star badged power units are on red dirt for trials, and Mercedes is actively looking at the Australian market.

Mercedes’ first EQ fully electric vehicle will arrive in 2019 and it will be followed by a consistent roll-out of more electrified cars and SUVs under the new EQ family banner, increasing the feasibility of homes that connect to vehicle power supplies as well as the traditional grid.