There have been some great emperors around the globe but the Scaldarsi Emperor I is certainly not one of them – although the 662kW 6.2-litre twin-turbo V12 does indeed rule.

Based on a Mercedes-Maybach S600 rinsed of its front grille, standard wheels and class, the Emperor I gets in addition to that square front jaw and aggressive front bar, several dollops of 24-carat gold and many lashings of alligator hide. 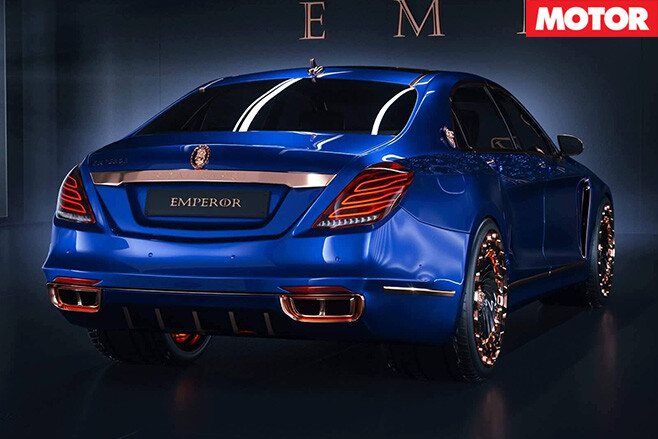 There are myriad colour and dead animal choices available, in addition to personalised tote bags and even an Emperor Edition Rolex Watch – in gold, of course, all to match the keyfob with Scaldarsi’s roaring lion logo heavily engraved into it.

The price for all this grotesque beauty? US $1.5 million or AU $2m. Although perhaps we got that particular ‘g’ word wrong.

“Engraved with passion and designed with determination, the Emperor’s opulent beauty imposes a statement of grandeur of unequalled proportions,” Scaldarsi claims. 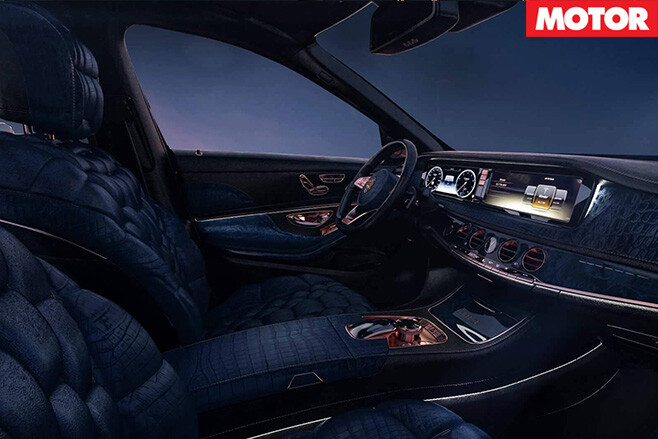 At least this is one speedy Emperor, with a claimed 0-100km/h in 3.7 seconds thanks to the Brabus-tuned V12 behind that sizeable front air intake.

“The performance exhaust allows for a pitching roar that echoes through the road and focuses all eyes on the one and only,” the brand continues. 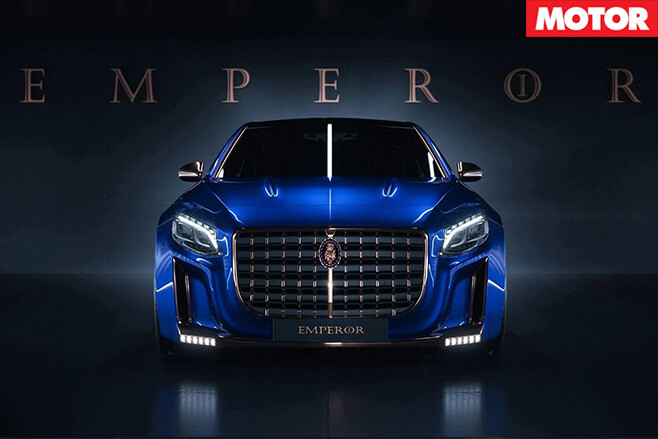 Thankfully, its speed means it only has to be seen for the briefest of moments. Of course although Scaldarsi was founded in Canada, it has since begun operations in Saudi Arabia where gold-encrusted styling cues rule.

The Emperor I will be followed by the AMG S65-based Emperor II, the Bentley Bentayga-derived Emperor III, G-Wagen-poached Emperor IV and even the Emperor of all Emperors, Bugatti Chiron the fifth, all of which will try desperately hard to rule the road.