MG to wheel out new-gen tech in cars

THE reborn, SAIC Motor-owned MG brand is less than a year old in Australia, but is already preparing to position itself as a tech leader.

Danny Lenartic, Senior Marketing and Communications Manager for MG Motor Australia, says the manufacturing giant is already developing cars for the internet age, and MG will soon adopt this tech.

“There is going to be a subset of products that will be derived from connectivity in cars,” he told Wheels.

Aussie tech to go where driverless cars fear to tread

“That entire ecosystem will be a part of SAIC’s future, and the car will be just one portion of that.

“The in-car net in Thailand already exists, you are using apps to open moon roofs, open windows, and even start cars.

“I think it is only a matter of time when we will know when our garage doors will have opened up, the cars will sense the temperature, turn the car and air conditioning on so that when you sit inside it is already at a pre-determined temperature and the car is running warm. 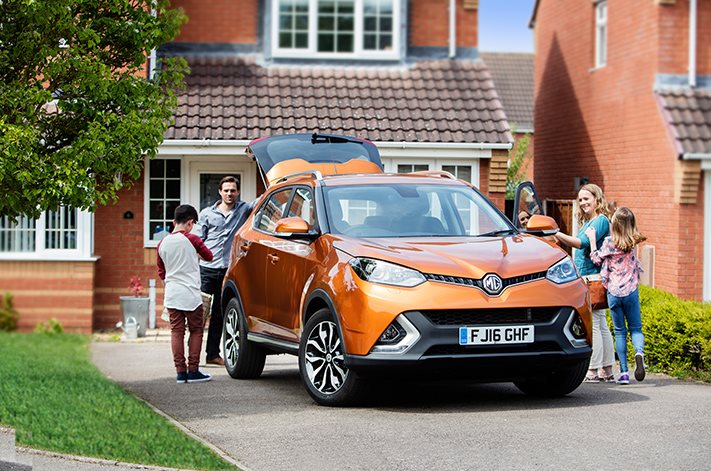 “I really believe this is years away. Five is too far, closer than that.”

While current MG models being offered in Australia lack this connectivity, Lenartic is confident future models, such as the upcoming ZS, will give MG its first opportunity to execute its high-tech aspirations in Australia.

“Indications from SAIC and MG suggest that is the path we are heading in,” he added.

“The Roewe RX5 that is in China now is the first internet-ready car globally, so [is MG going to attempt to be a leader in the tech segment] I’d say definitely.”

But before it can lead the tech war, Lenartic says MG will focus on becoming a volume seller down under. 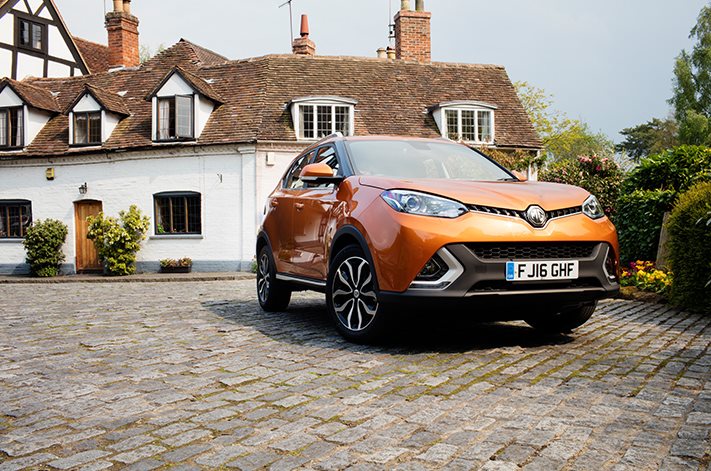 “The goals are to chip away with products we think can stand up in this environment, and I think we have got one here that can absolutely [in the MG GS],” he said.

“We will continue to deliver good product to hopefully become a volume player. It has been done wonderfully by the Koreans and the Japanese before that, so why not the Chinese?”

Opinion: End of the road for the autonomous car

While MG Australia remains coy on what will feature in the brand’s line-up into the future, Lenartic commented it would be safe to say electric vehicles and hybrids could soon be part of the showroom.

“I can’t see how they won’t be,” he added. “You can only look at what is happening globally to say that [EVs and hybrids] make sense. I can’t see why a company like SAIC wouldn’t follow suit.” 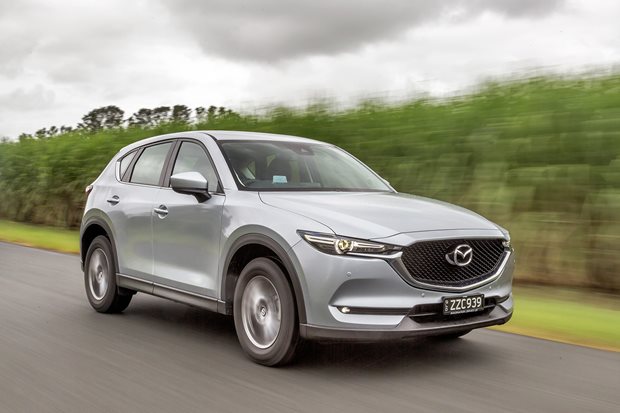 Mazda’s all-important second generation CX-5 arrives in Oz, armed with the skills to defend its stronghold over the mid-size SUV segment 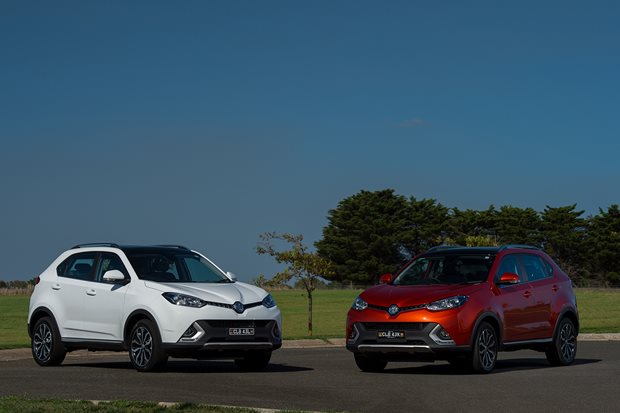 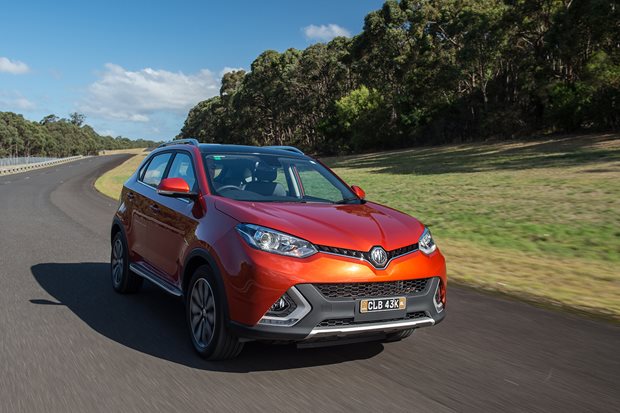 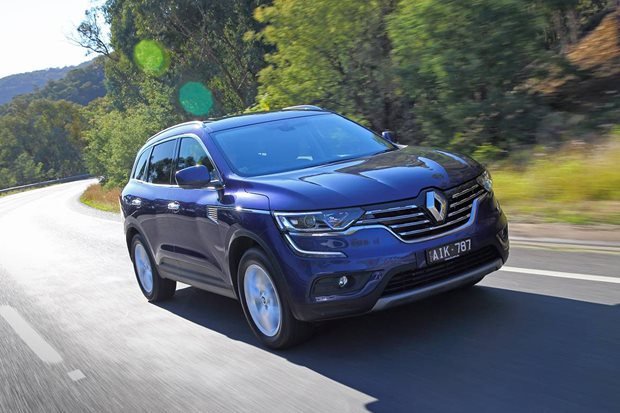 Renault’s Koleos impresses with design, though the technology under the skin could be better