Powered by a 170kW/320Nm 2.0-litre turbocharged four-pot, the new model is packing an extra 29kW over the standard Cooper S and can hit 100km/h in 6.3 seconds in standard manual guise. Opting for the 6-speed automatic transmission with paddle shifters sees that sprint time drop to 6.1 seconds – down from 6.7 seconds in the standard 141kW Cooper S.

The new JCW is the most powerful series production MINI ever built, though we suspect there’s more poke to be extracted from the 2.0-litre with the same ‘B48’ motor making 180kW/350Nm in BMW’s 328i sedan.

While the new model still isn’t available with a mechanical limited slip differential, the traction and stability control programs are able to simulate an electronic diff lock to give the car better traction by individually braking each wheel when wheel spin is detected.

Stopping power in the JCW is supplied by a newly developed Brembo braking system and the suspension has been retuned for better handling while adaptive dampers will be available as an option.

At 1205kg, the new car is around 40kg heavier than its direct predecessor though the car has grown significantly and swapped the old 1.6-litre engine for a larger 2.0-litre.

The new-generation MINI Cooper JCW is expected to arrive in Australia mid-2015. 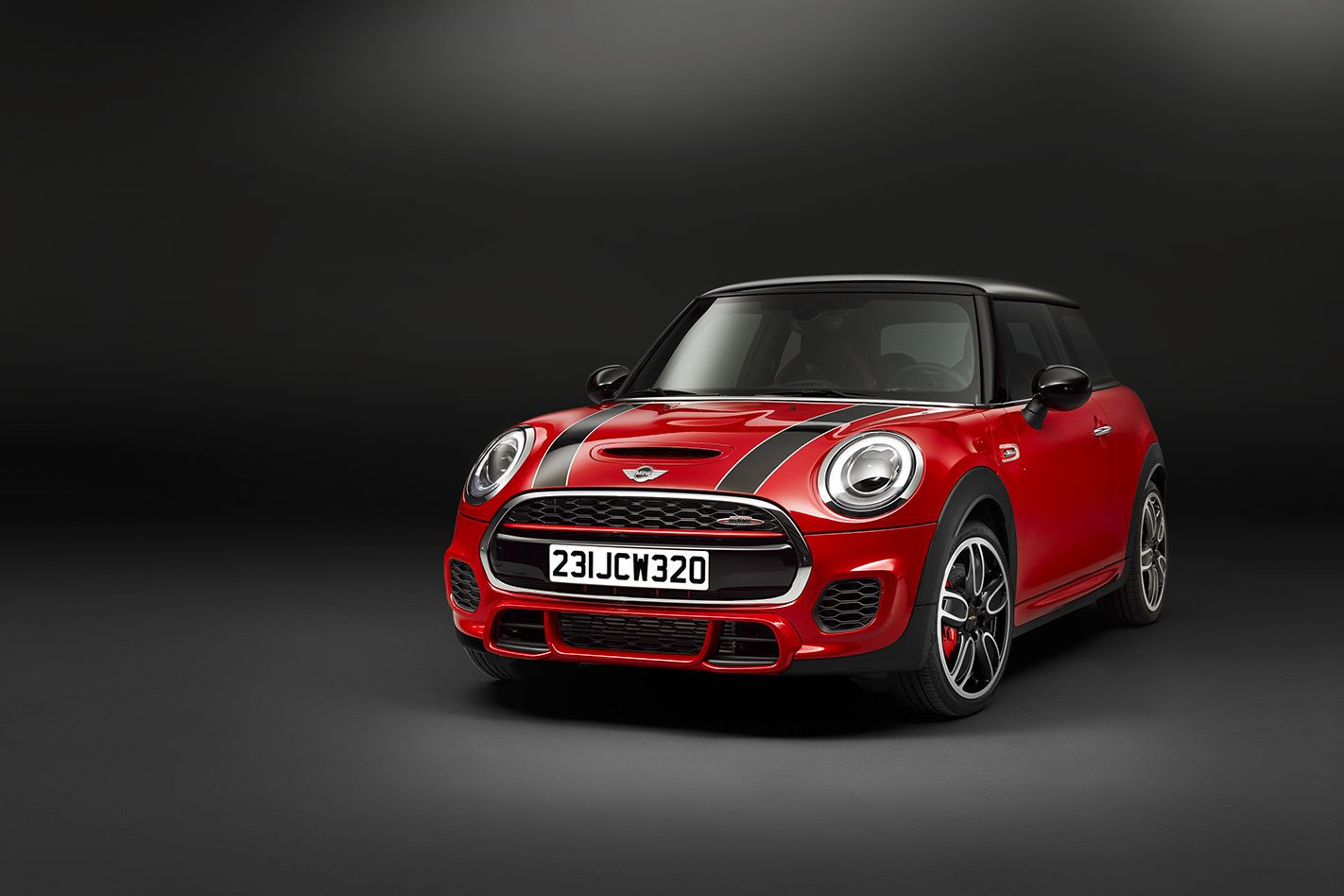 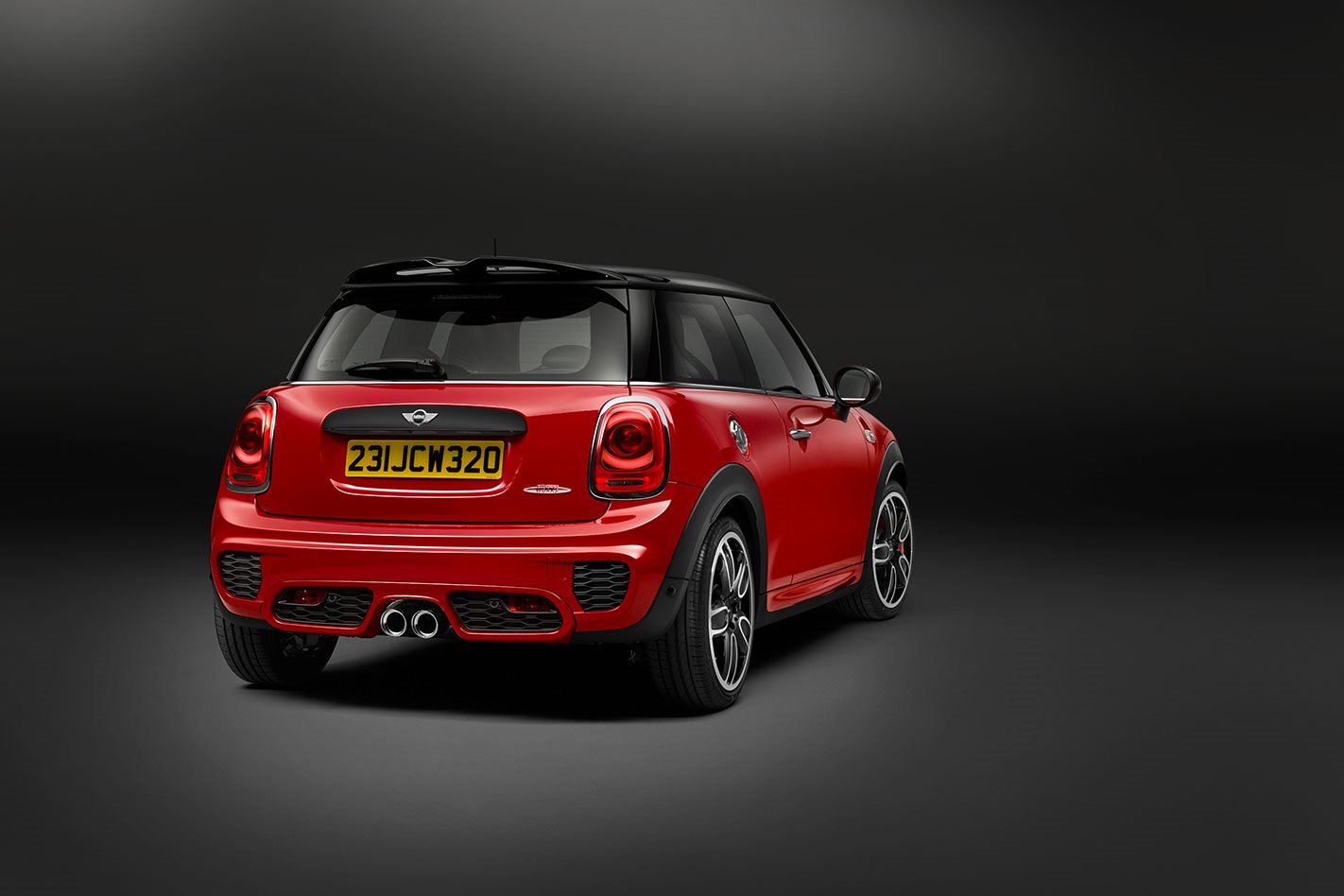 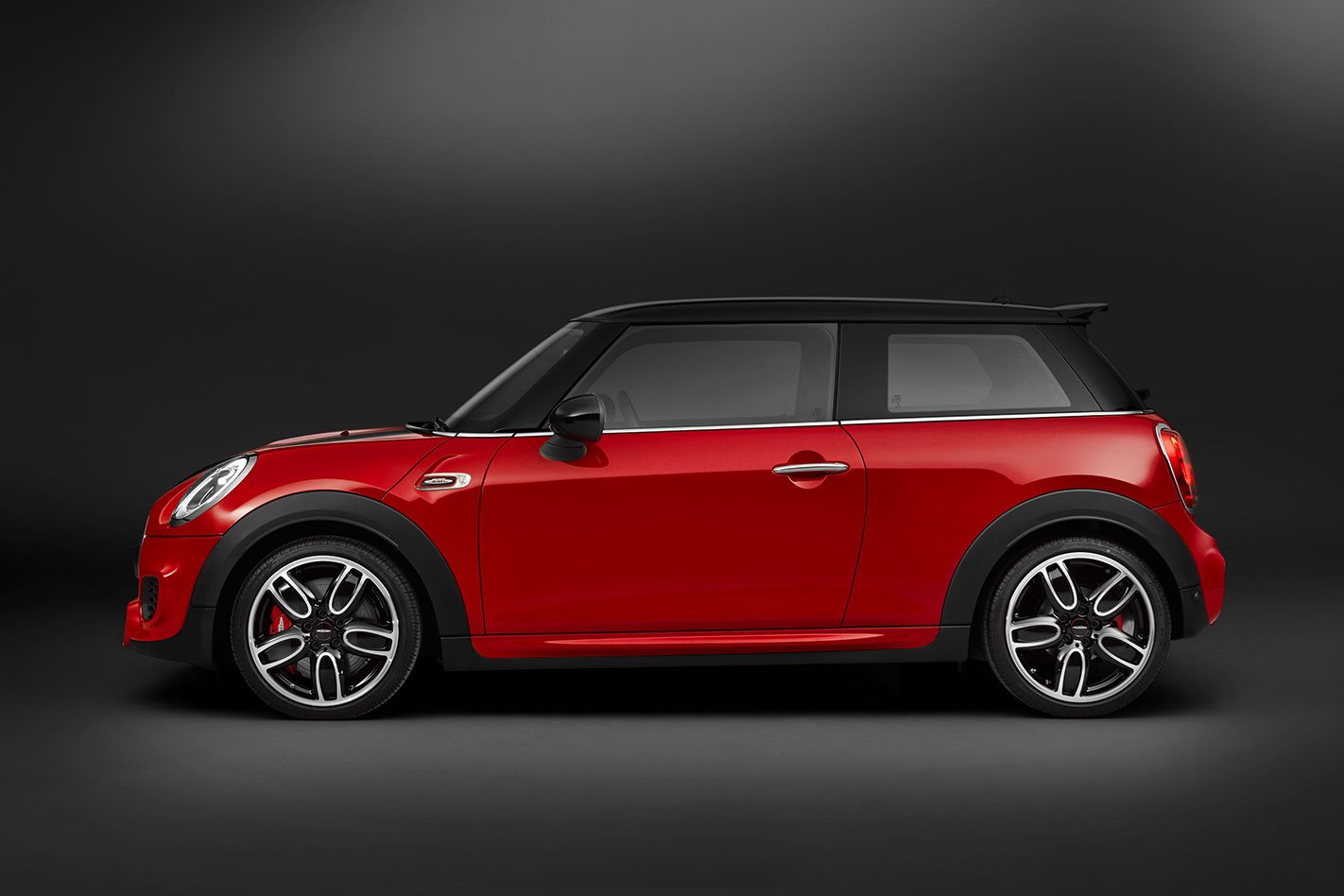 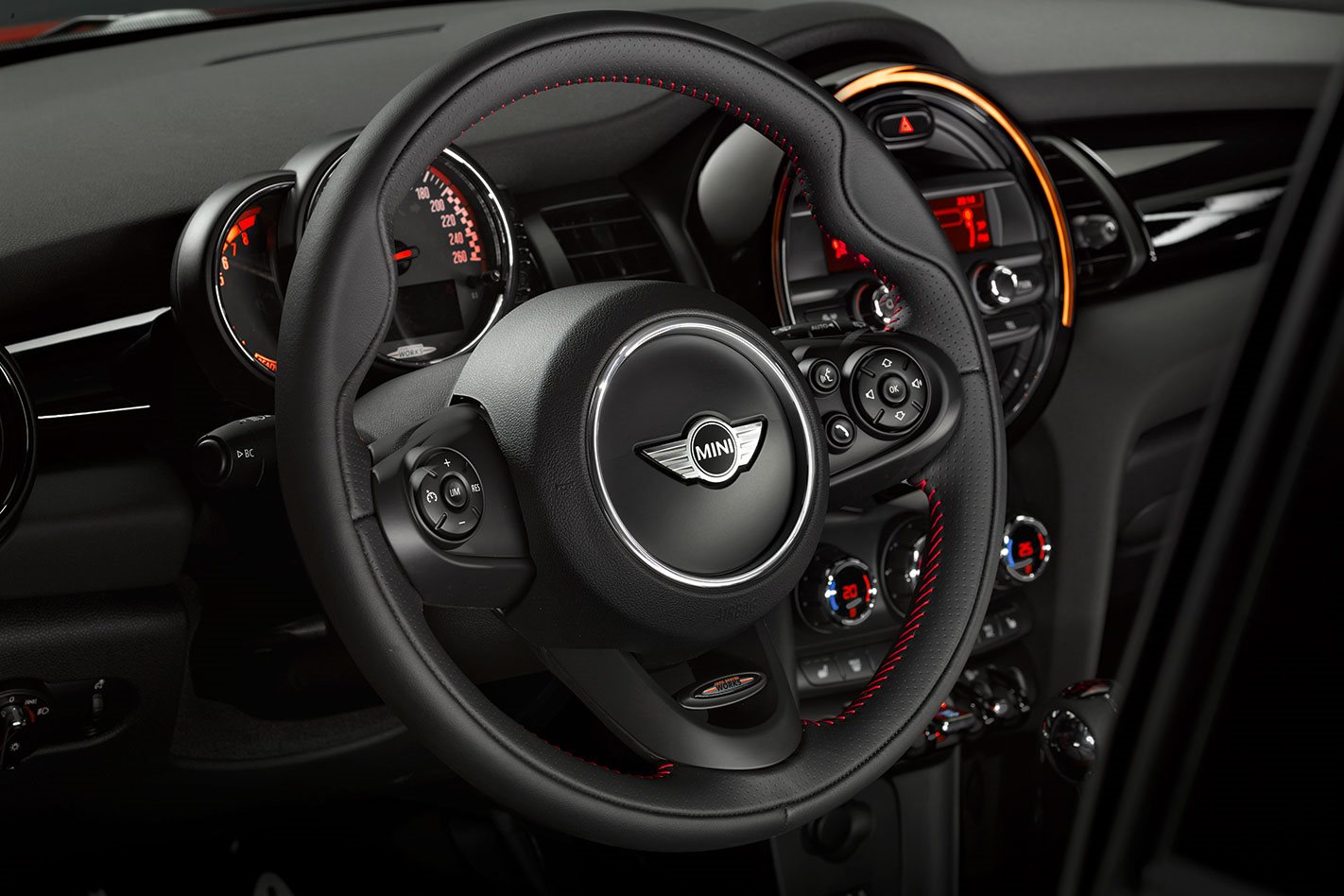 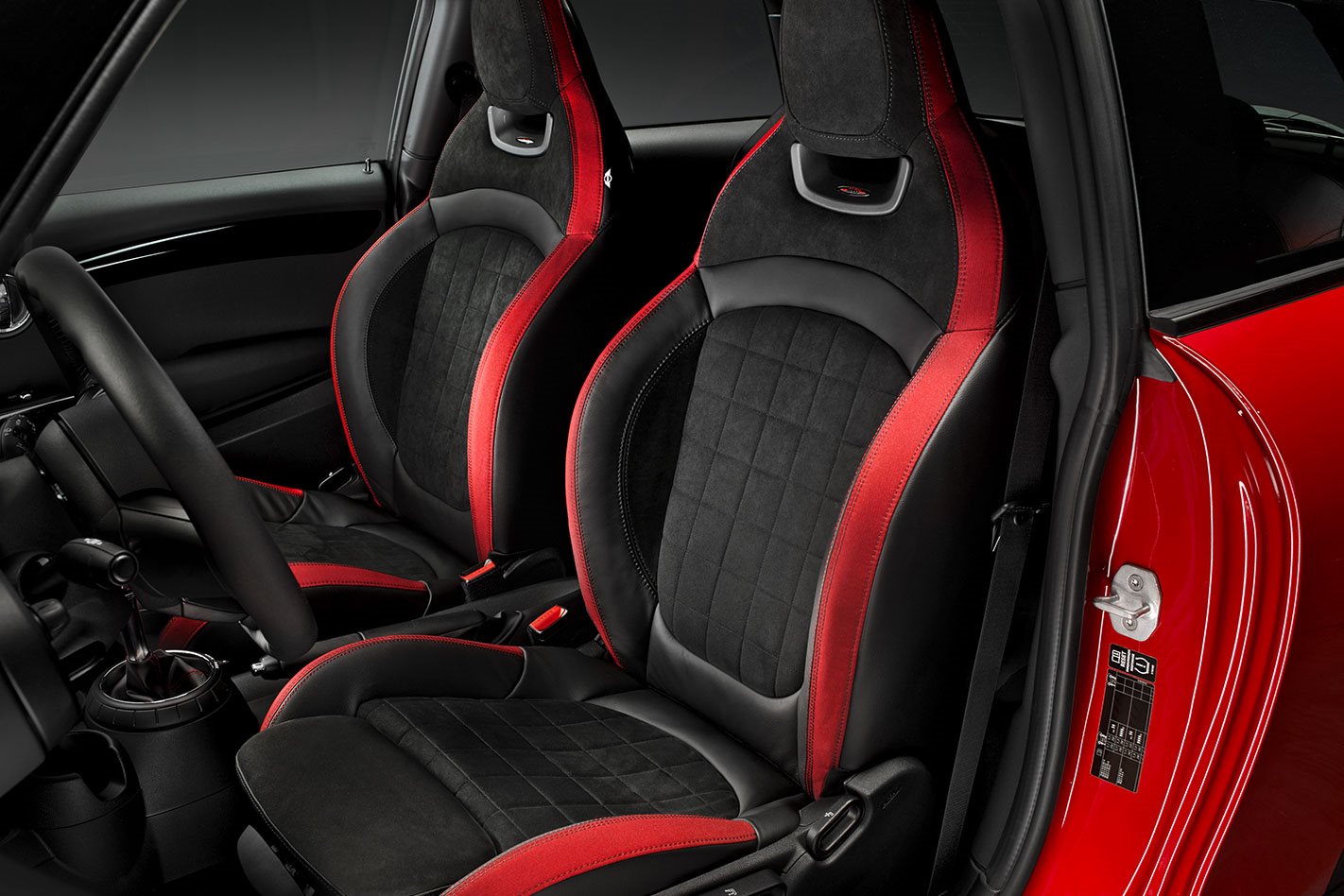