Mini gives in to middle-age spread

MIDDLE-AGE spread has finally caught up with Mini, with the iconic hatchback brand announcing its first-ever five-door Cooper.

Looking exactly like you’d imagine if Mini just stretched its existing three-door Cooper and patched on a couple of extra doors, the Clubman-replacing five-door Cooper adds 72mm to rear-seat legroom to make it a much more practical five-seater than the hatch versions.

Another positive is boot space, which grows by 61 litres over the hatchback to 278L, or about the same as a Ford Fiesta hatchback.

The five-door Cooper is expected to launch internationally later this year ahead of an Australian launch in about February.

At 3982mm long (4005mm for the Cooper S and SD), overall length is extended by up to 161mm compared with the three-door version, and falls only a handspan short of the larger Mini Countryman, the hatchback that took the title as the brand’s first five-door model.

The Cooper five-door’s width of 1727mm matches that of the current third-generation Mini, but height is increased by 11mm to 1425mm.

However, Mini claims the extra length has done little to alter the brand’s core; its go kart-like handling.

While the German-owned Brit uses the same suspension set-up as the three-door version, it has been tuned specifically for the extra 107kg in weight that the 1192kg car carries over its less family friendly sibling.

The entry-level Cooper five-door will use a 100kW/220Nm 1.4-litre three-cylinder engine shared with the three-door version, with fuel use on the European cycle rated at about 4.8 litres per 100 kilometres compared with the smaller car’s official Australian average of 4.7L/100km.

Diesel versions slated for Europe will kick off with a turbocharged three-cylinder 1.5-litre oil-burner rated at 85kW/270Nm and sipping a European average of about 3.7L/100km.

However, of more interest to the Australian market is the higher-rated Cooper SD, featuring a 2.0-litre four-pot diesel producing 125kW and 360Nm, while averaging about 4.3L/100km.

Under the skin, the Mini five-door closely resembles the BMW 2 Series Active Tourer hatchback due in Australia in November.

The 2 Series Active Tourer will use the Mini’s front-wheel-drive layout – a first for the brand, despite the German luxury car maker’s history of repeatedly saying it would never build a front-drive car with a BMW badge.

BMW Australia says the five-door Mini – a vehicle developed in response to consumer feedback and changing market trends – is more than likely to carry a premium over its three-door sibling, with more precise pricing expected ahead of the car’s Australian launch early next year. 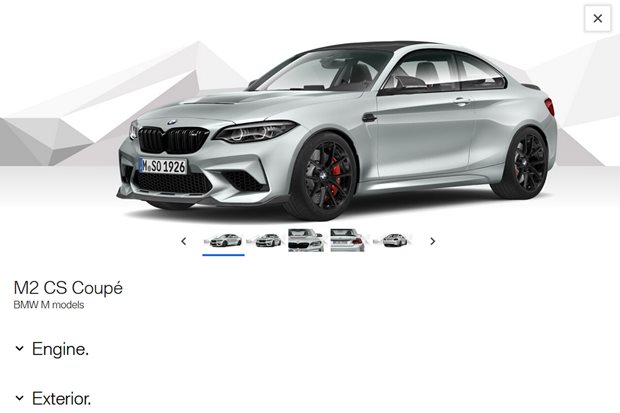 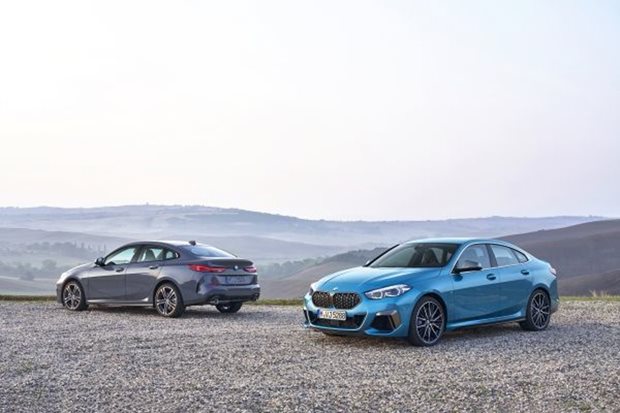 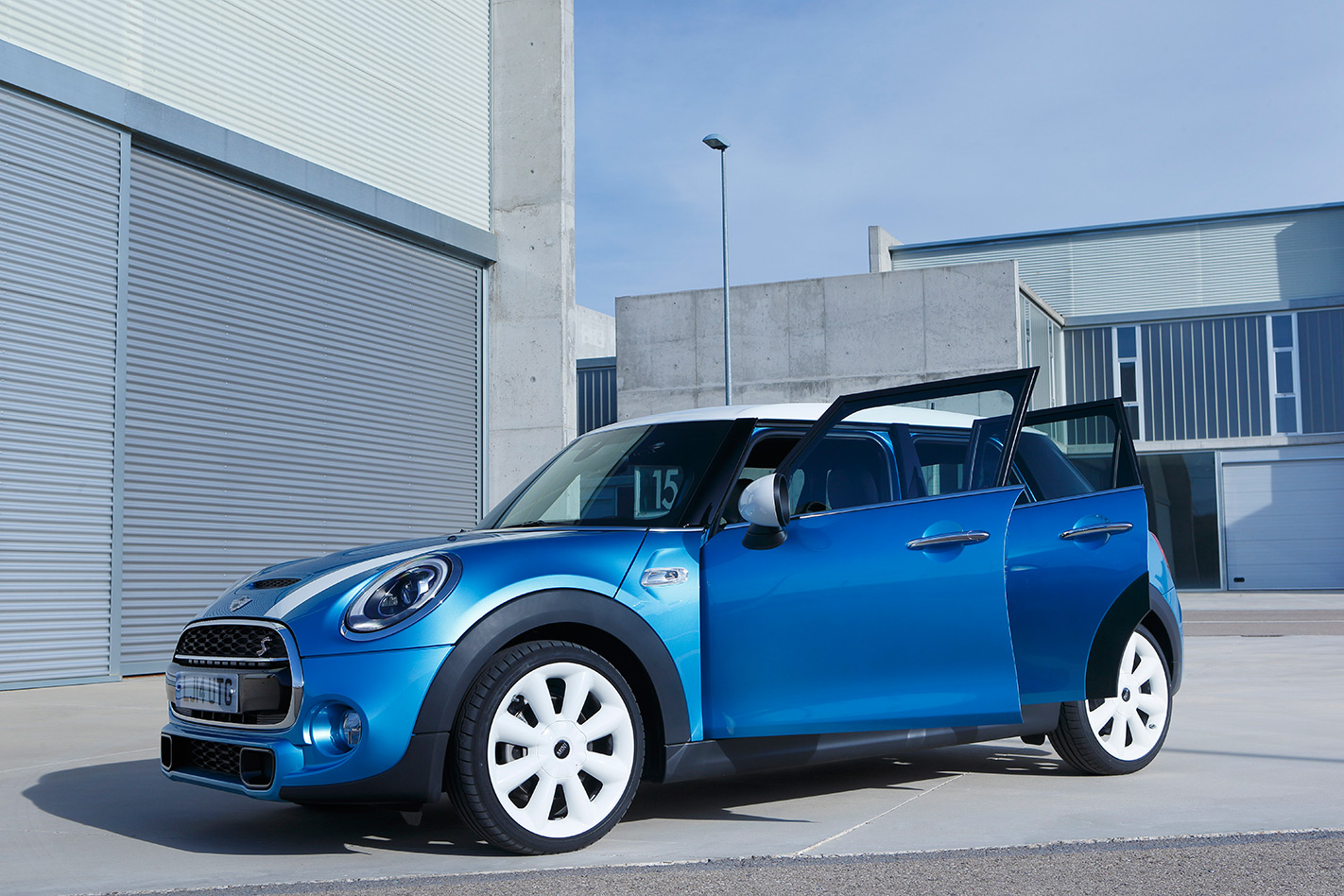 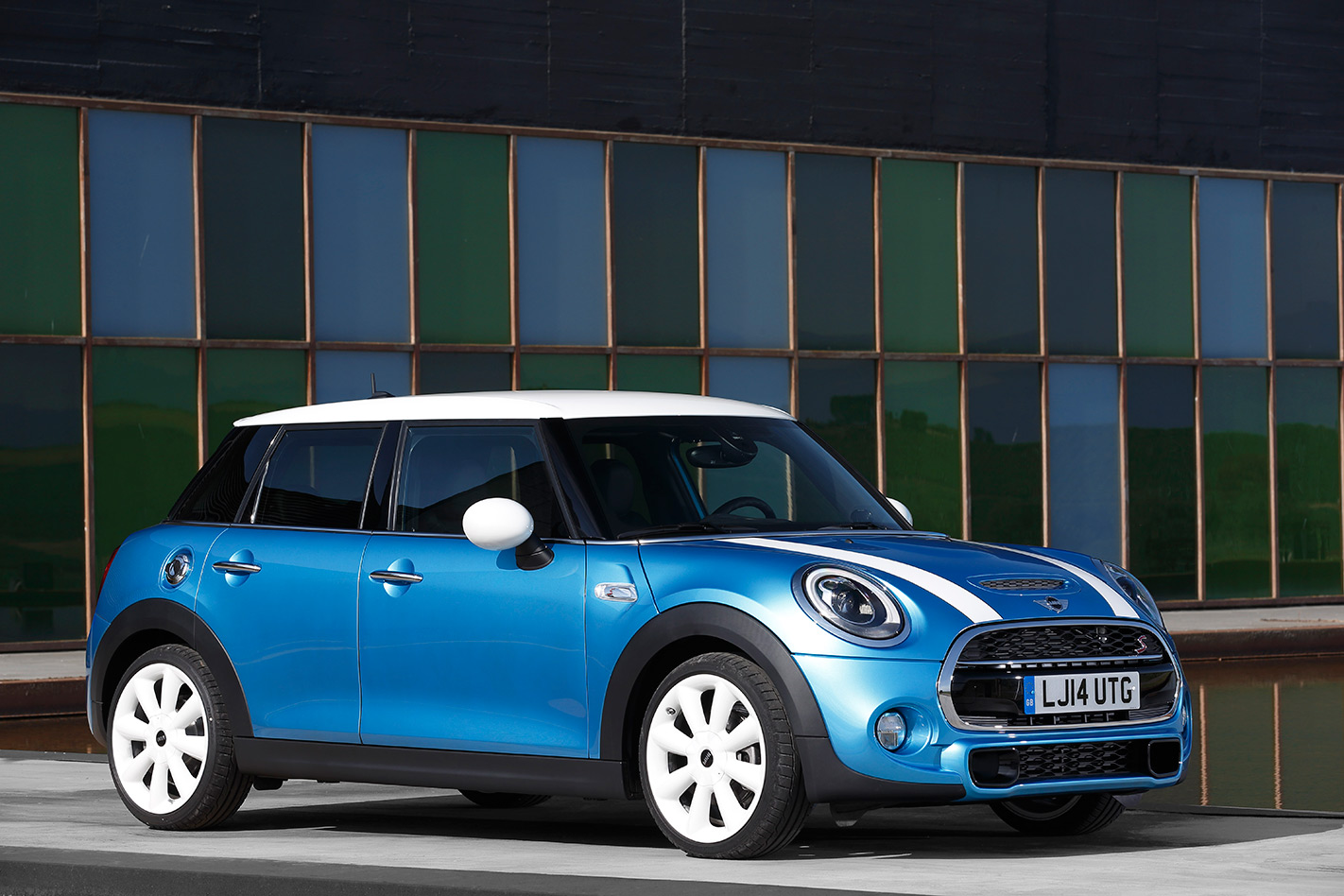 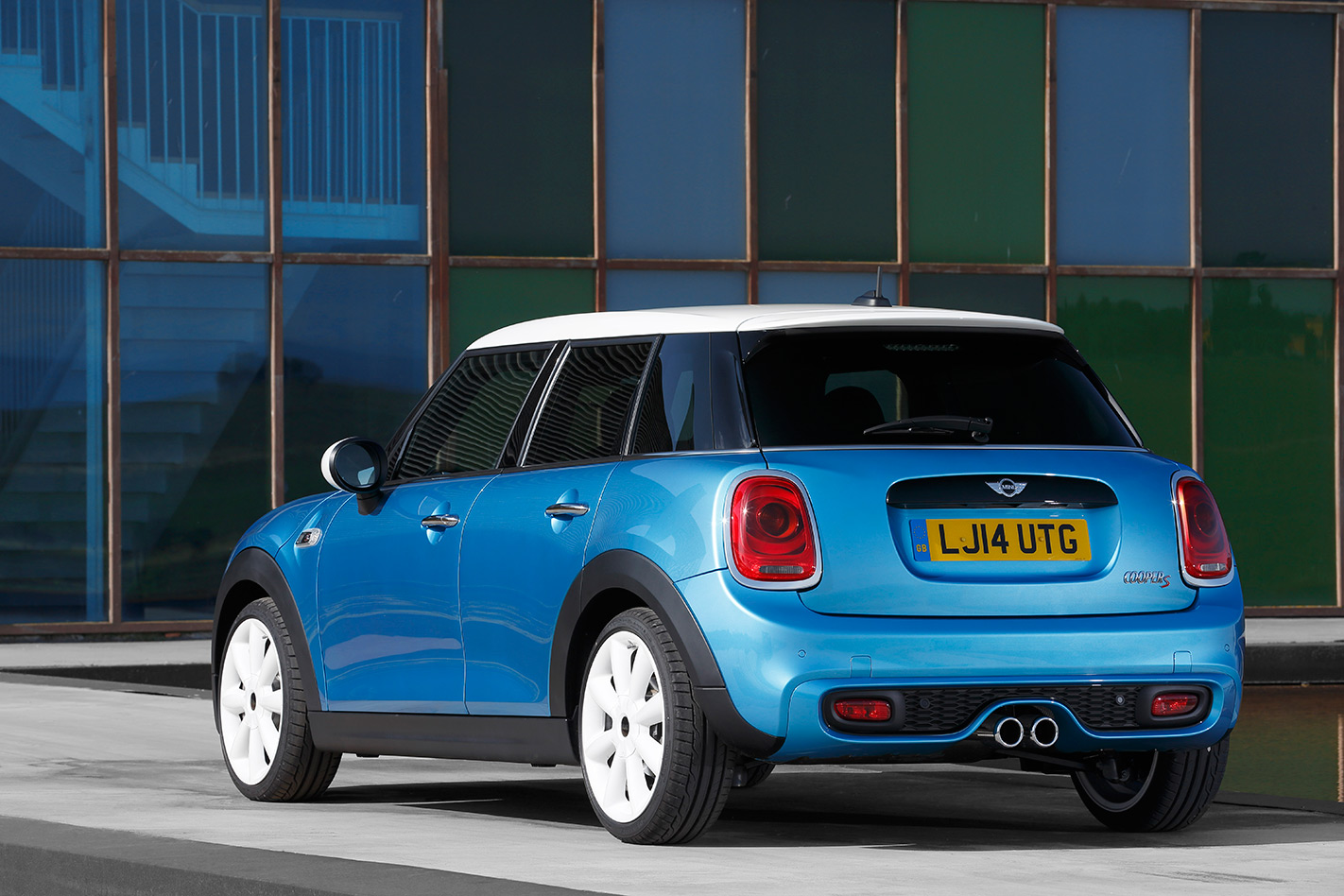 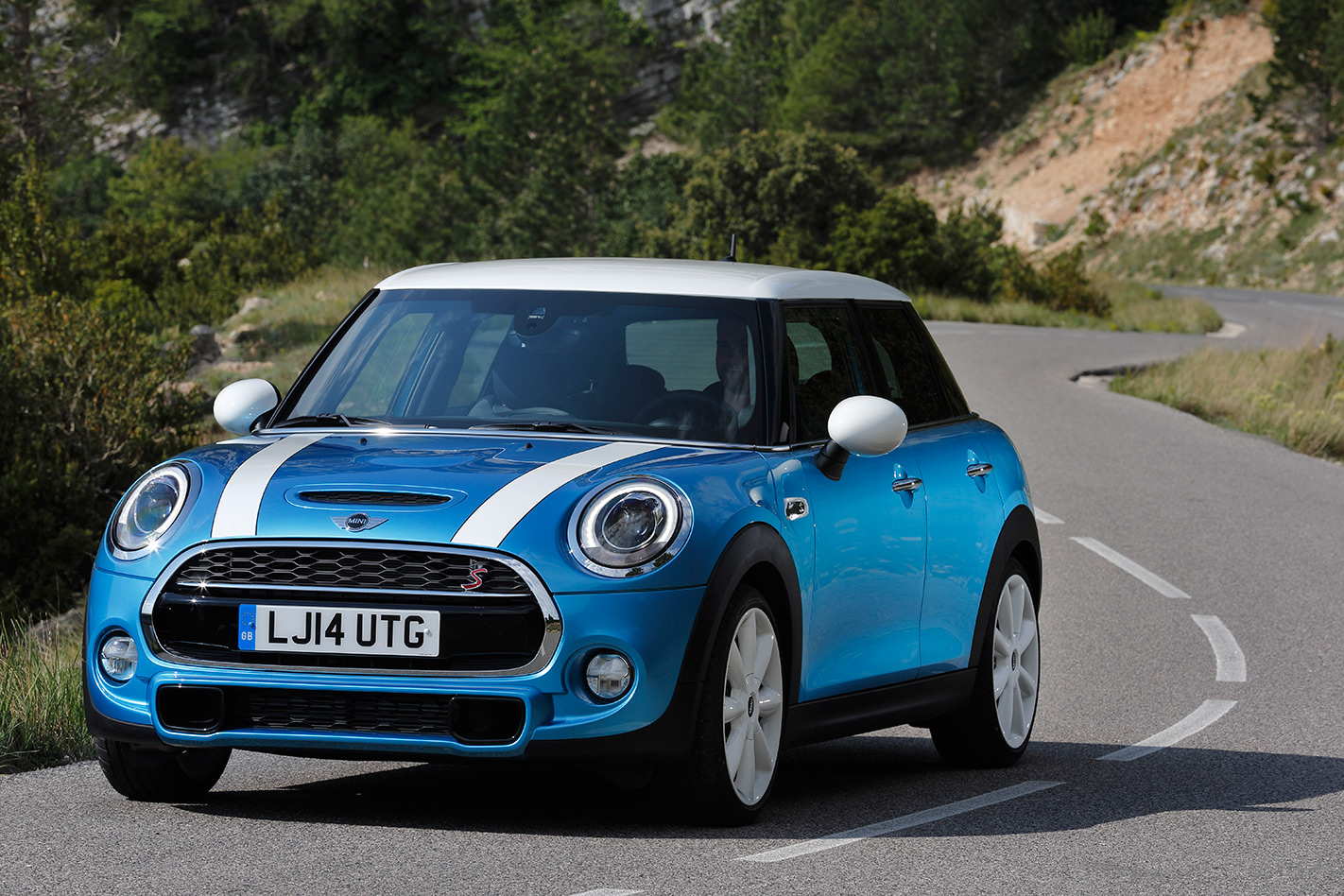 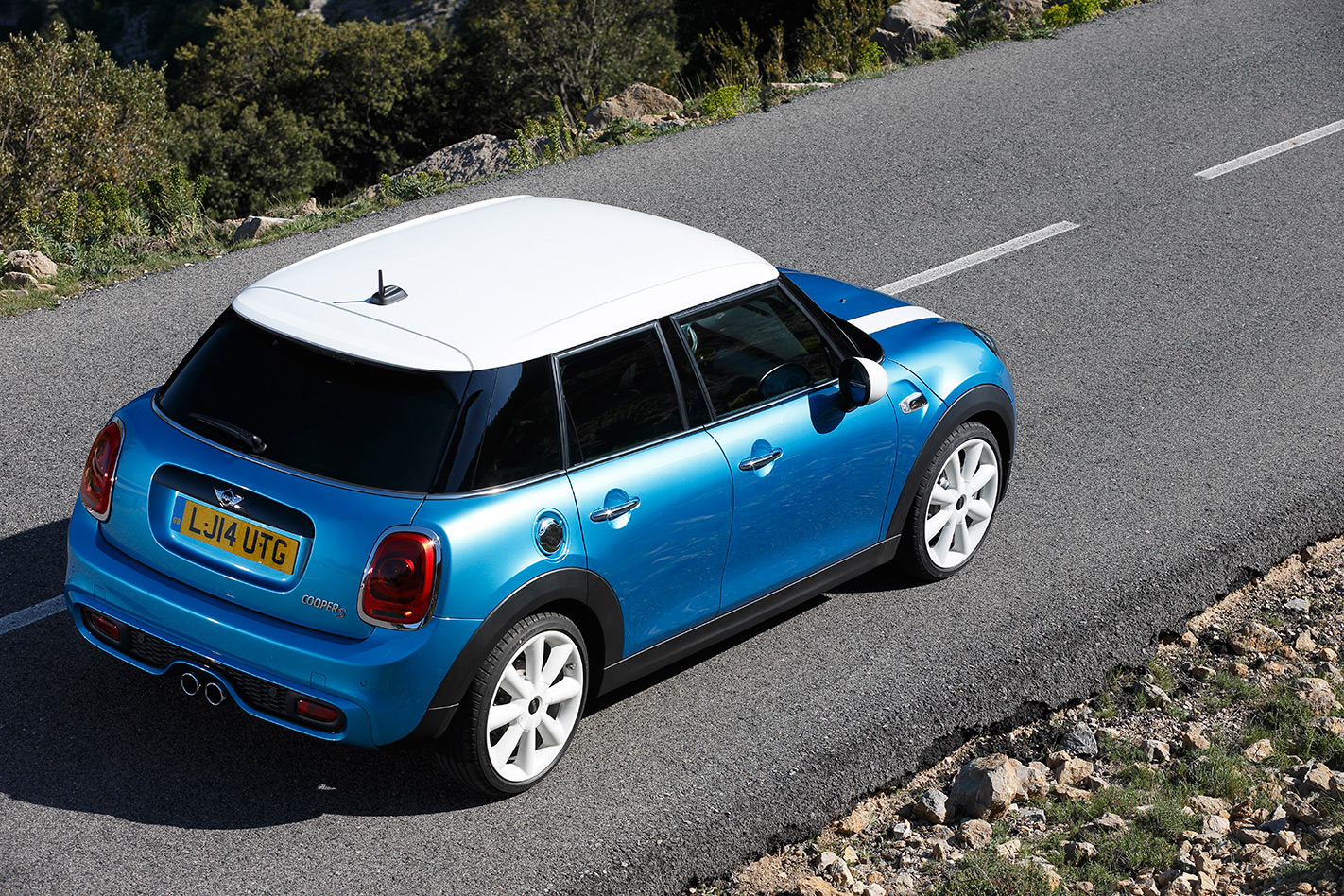 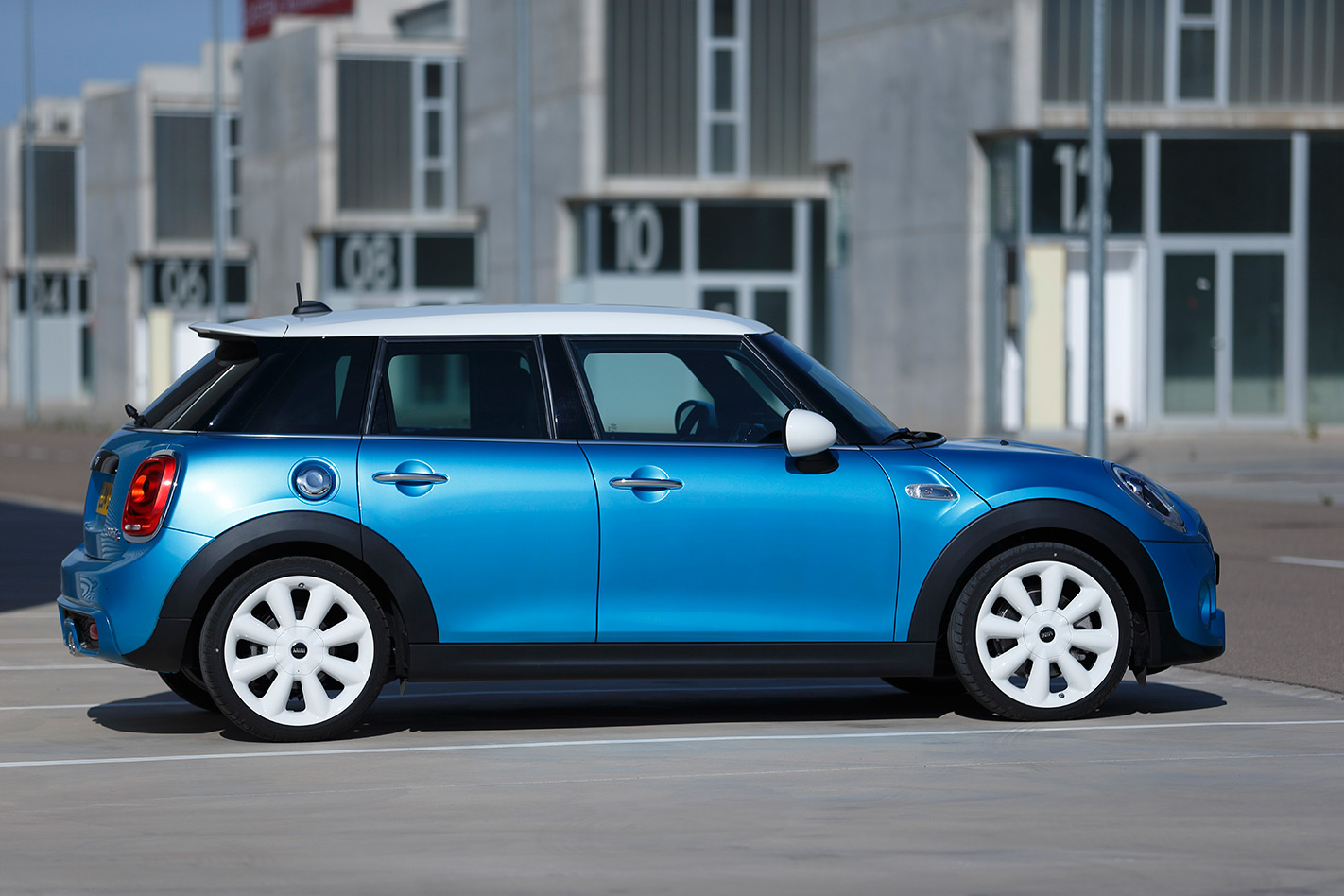 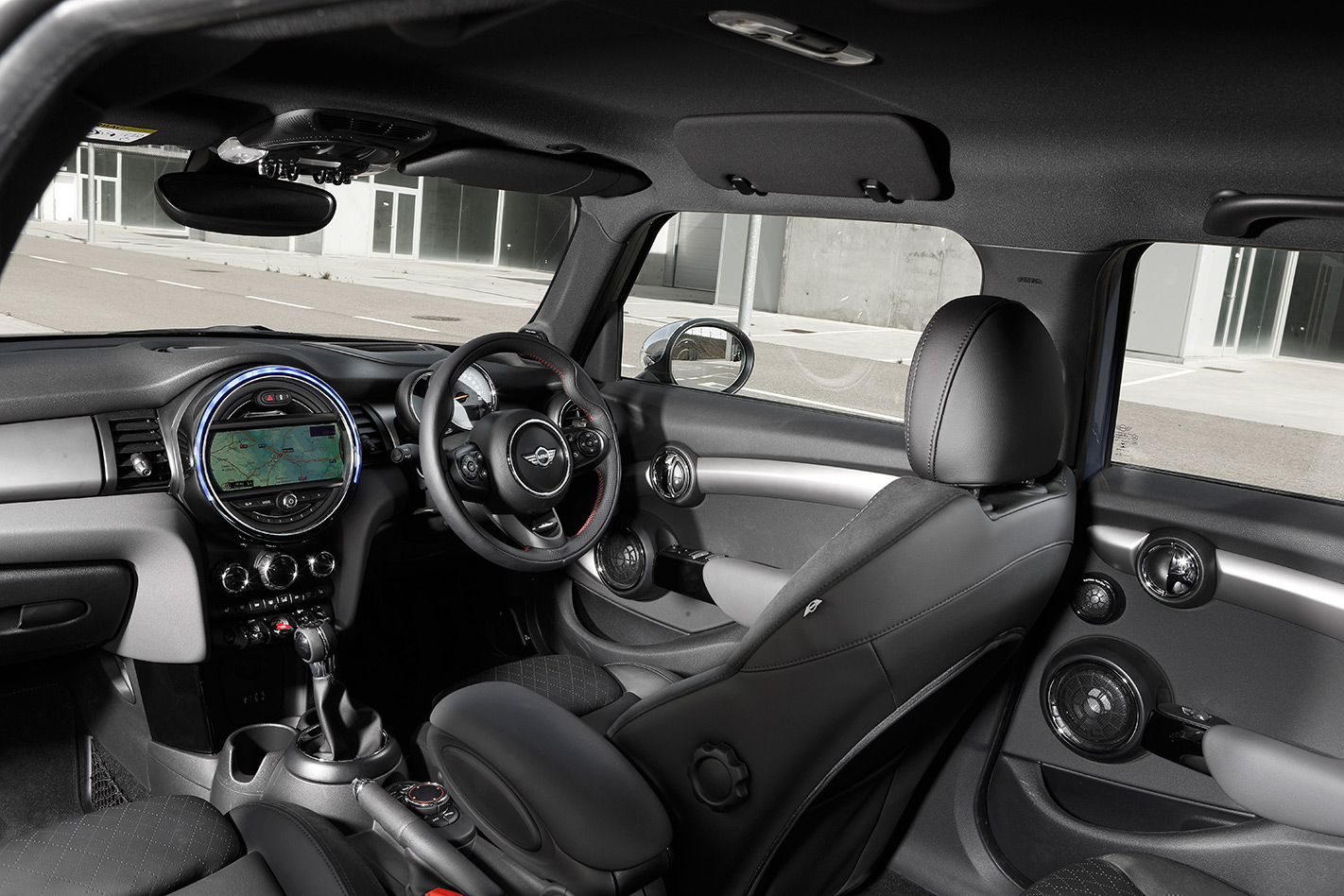