It might not look it, but the Morgan Plus Six is all-new. In fact, it’s the first all-new Morgan in 19 years.

Revealed at the Geneva Motor Show, the roadster is claimed to be “The most dynamically capable Morgan ever produced”. 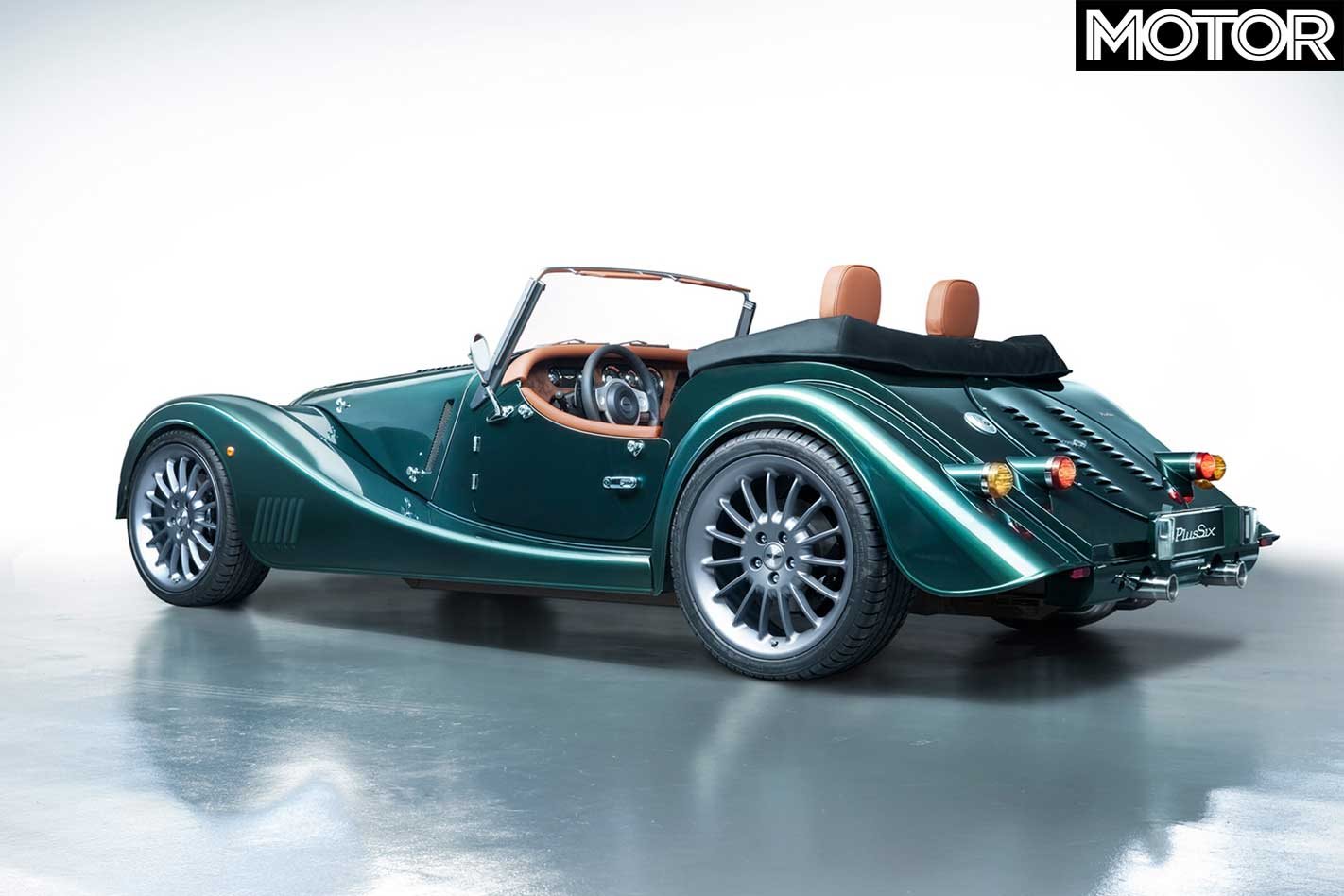 The looks are familiar and so is the engine, though not in a Morgan. Morgan’s long partnership with BMW continues but with the previous generation of engines no longer compliant with the latest European emissions regulations Morgan has switched to turbo six power.

Under the bonnet now resides the B58 3.0-litre turbo six found in a vast array of BMW products. As is the case elsewhere, it produces 250kW and is backed up by a stout 500Nm, fed through an eight-speed automatic gearbox. 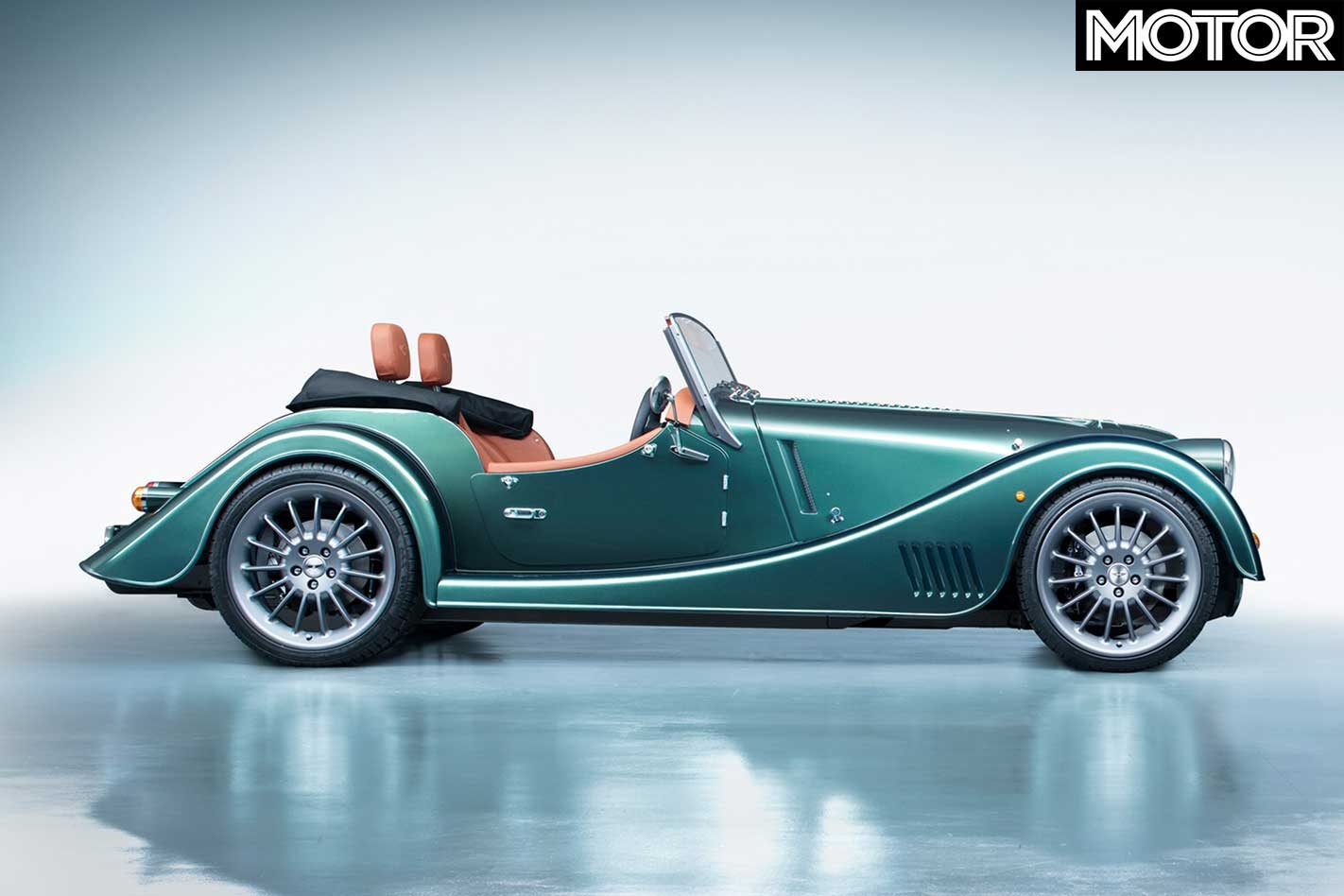 The key to this light weight is the all-new CX-generation platform that will underpin all future Morgan performance models. Made from bonded aluminium with a traditional wooden frame surrounding the passenger cell, Morgan claims the chassis weighs less than 100kg yet is 100 per cent more torsionally rigid than the platform it replaces.

The interior is an intriguing mix. While deeply traditional to look at, it hides a surprising amount of technology including hidden speaker, puddle lighting, an electronic display screen behind the steering wheel and the more obvious clue of the BMW-style gear selector sprouting from the centre console. 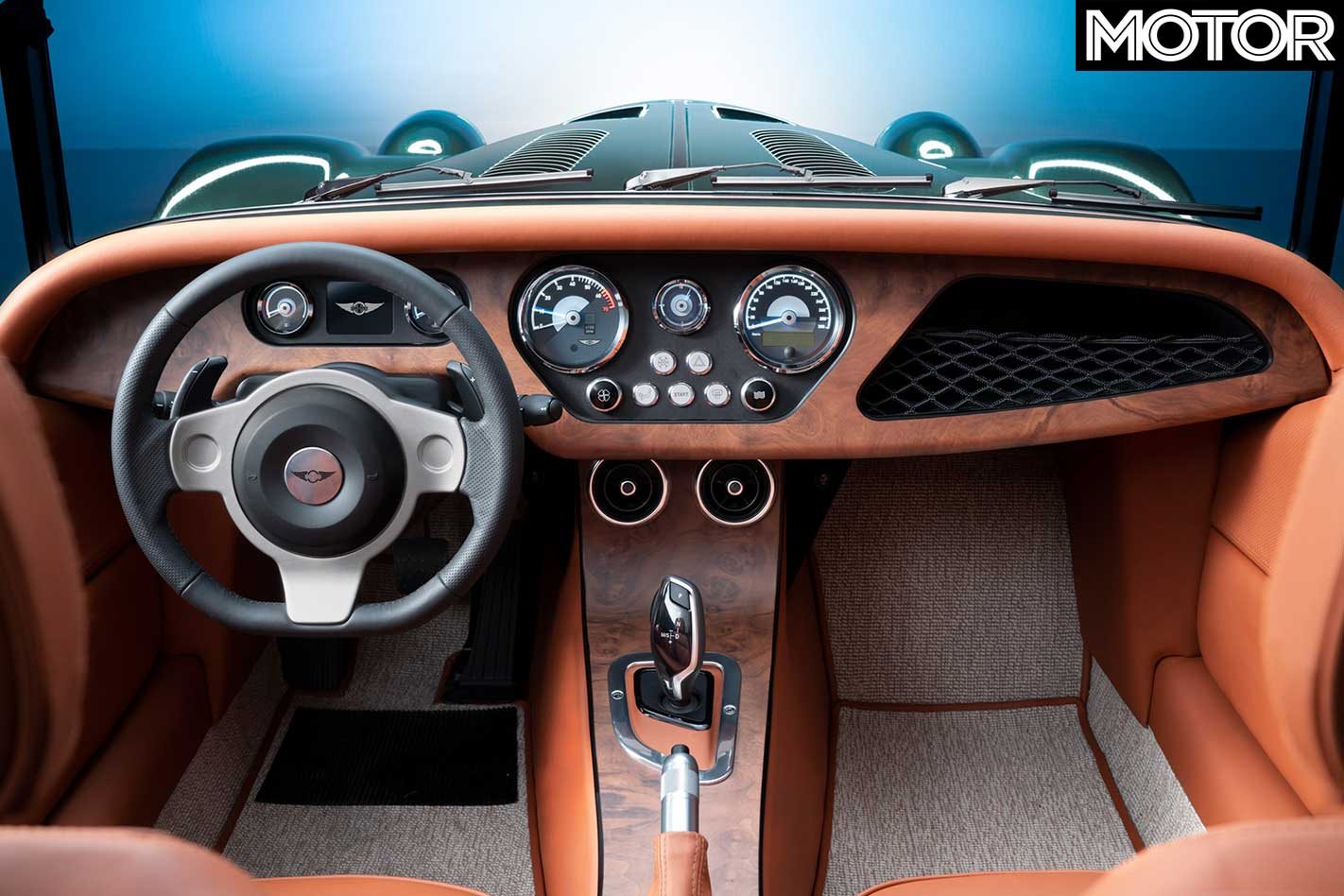 Morgan says it offers even greater levels of personalisation with “unlimited wood and colour combinations.” Keeping the weather out is a composite hardtop. Two different First Editions are available for early adopters, one in Emerald Green and one in Moonstone Silver.

We’ll update this story with local pricing and availability as the information comes to hand. 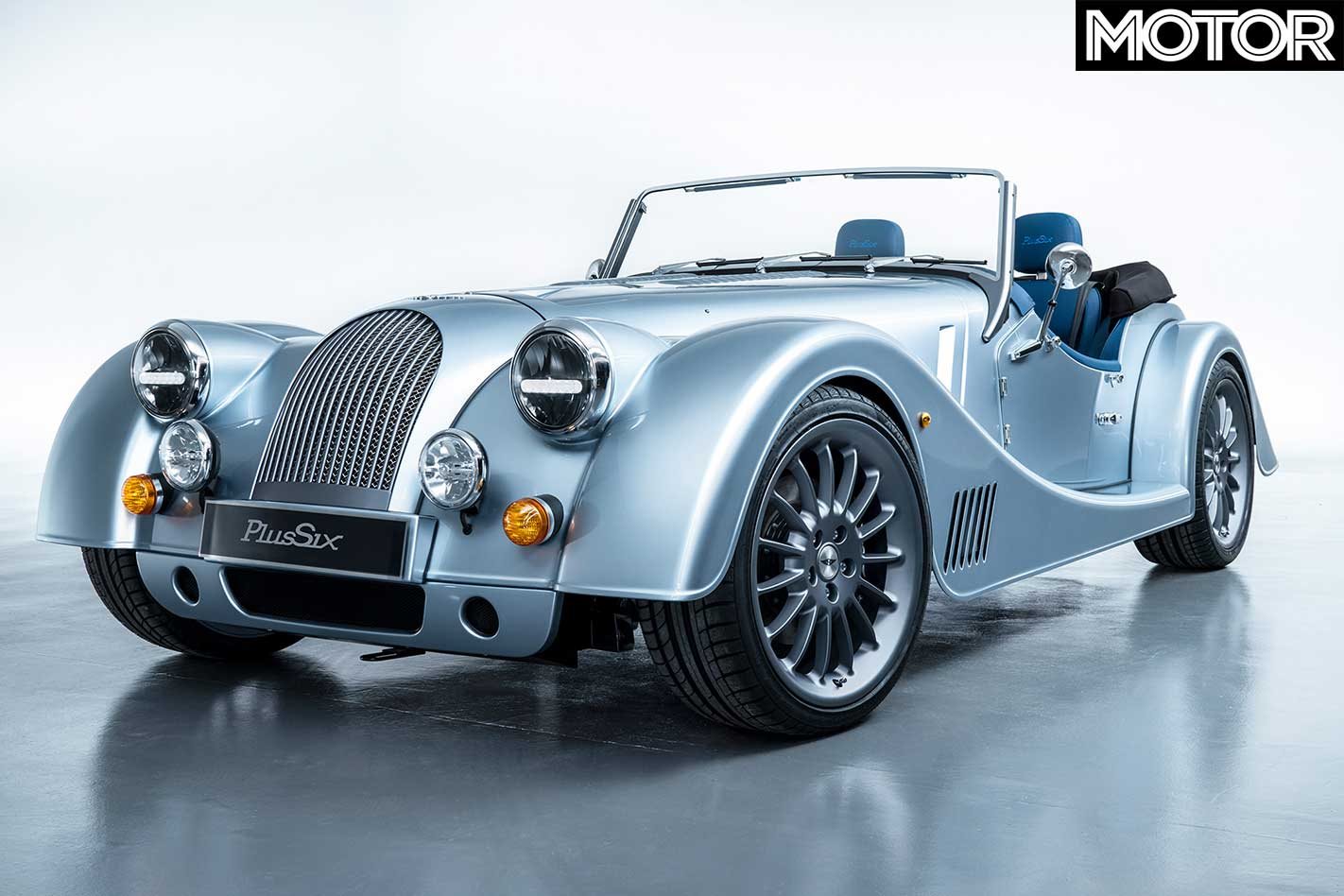 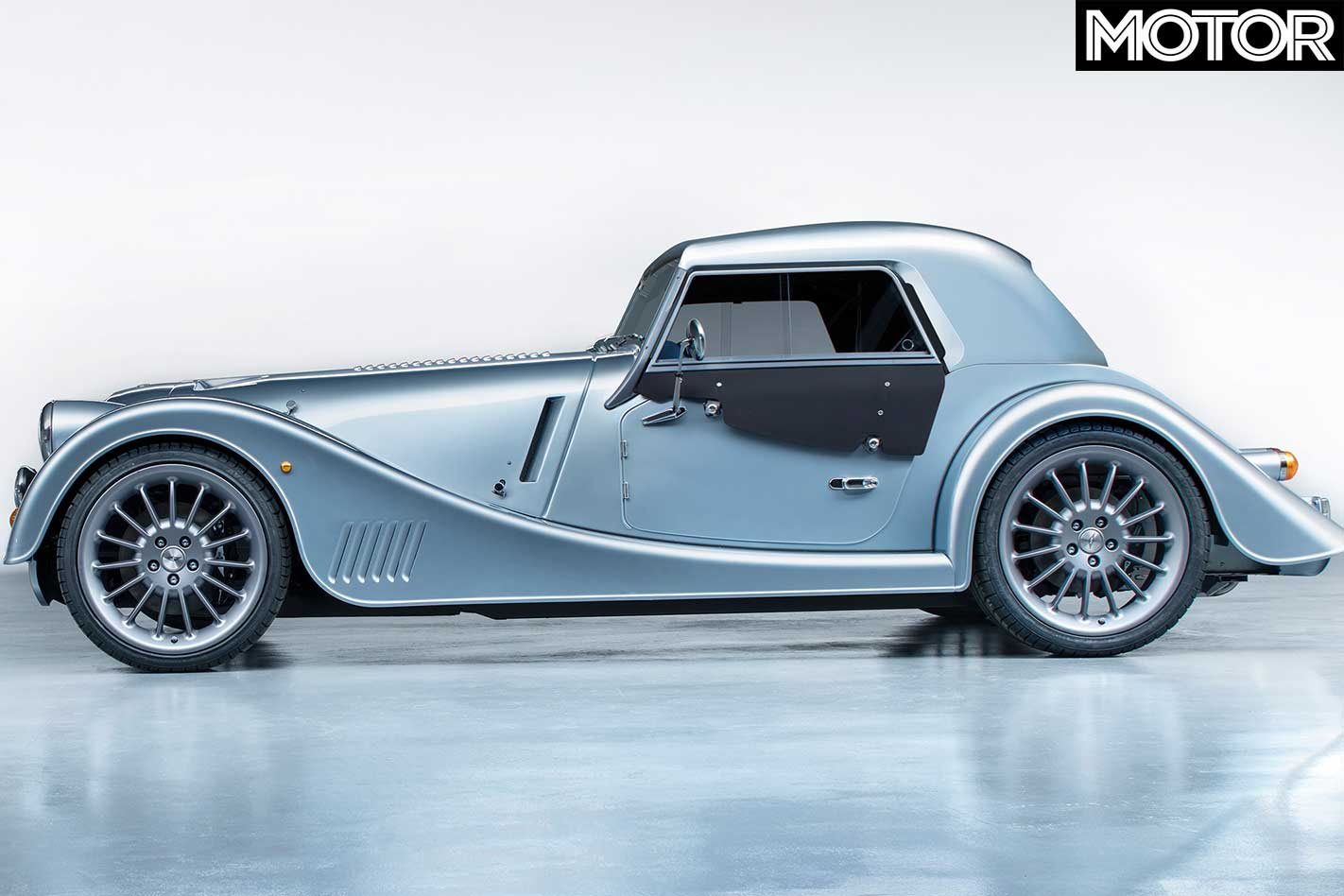 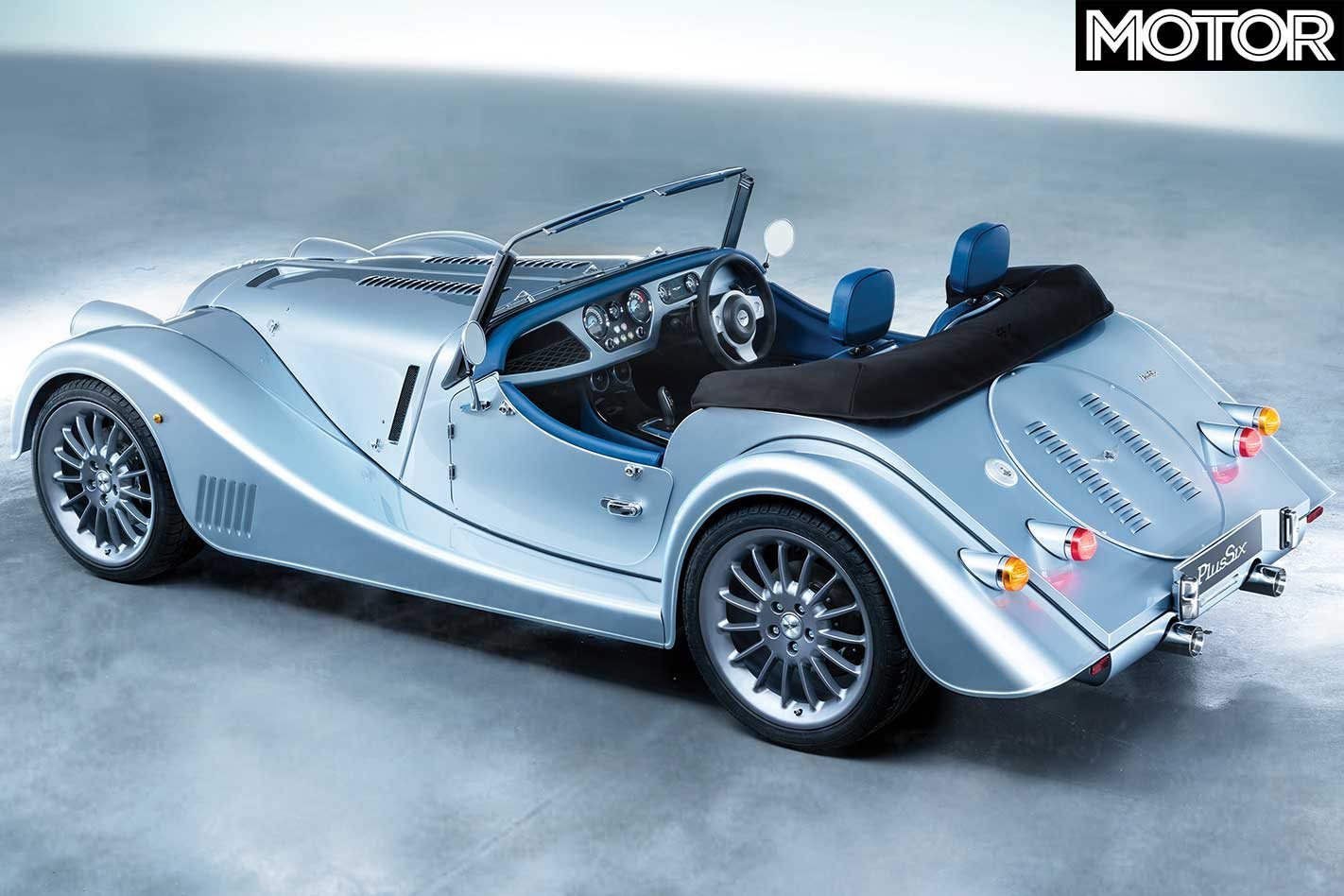 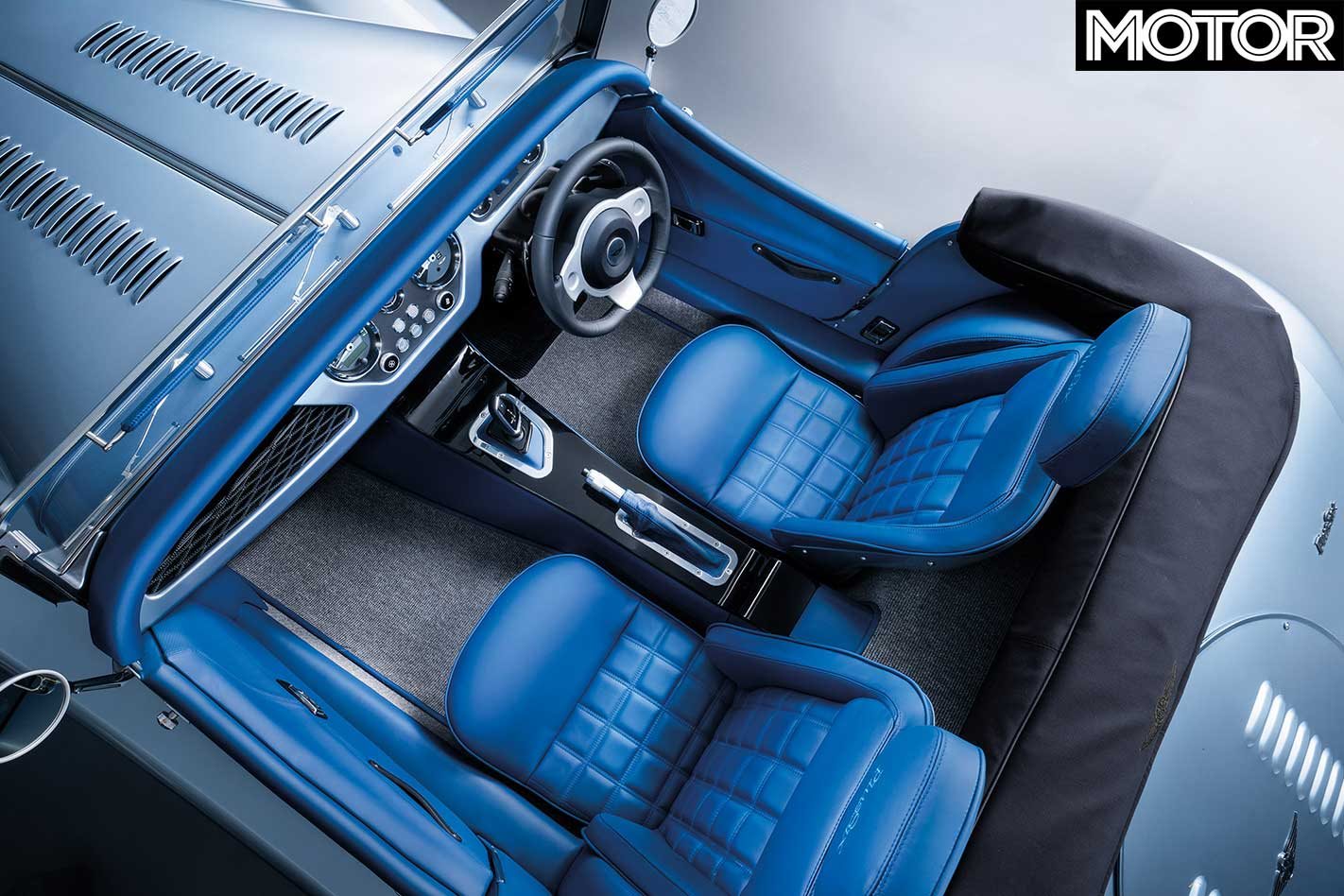