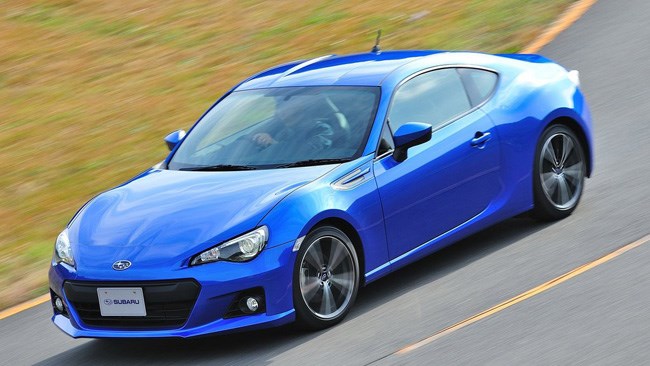 Against a somewhat conservative target of 450 units per month the new RWD 2+2 has averaged 1775 sales, with close to two thirds of buyers choosing the six speed manual version over the optional six-speed auto.

So far just over a third of new owners are aged under-30, and close to 80percent of cars sold are the top-spec S variant. The stripped out RA model, designed expressly for those intending to tune and customise their car, has only accounted for three percent.

The 86, Toyota’s version of the joint-venture model, goes on sale in Japan next Friday (06.04.12), with both cars scheduled for Australian release mid-year. 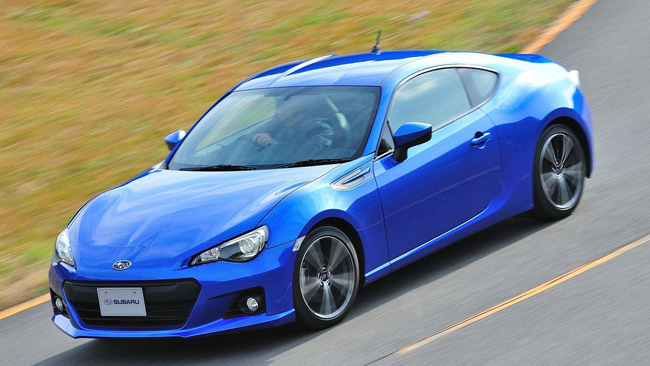 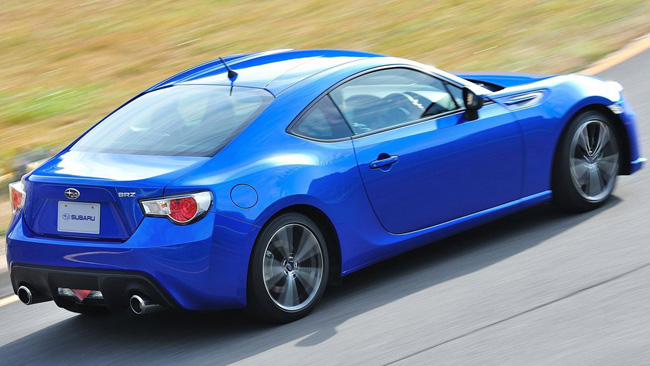