MOTOR Magazine: Subaru shines in Tokyo, but not in OZ 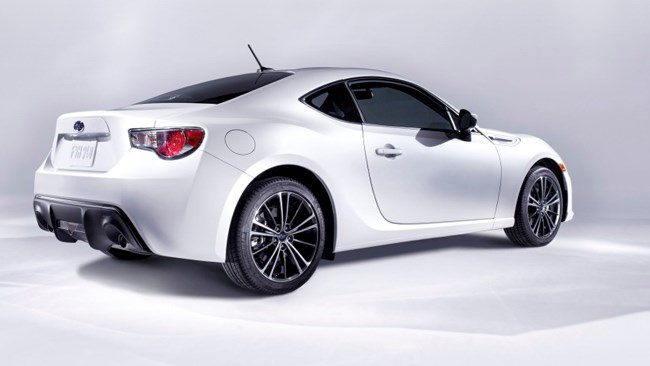 Subaru has today revealed two of its hottest ever sportscars ahead of their public debut at the Tokyo Motor Show tomorrow.

Subaru has today revealed two of its hottest ever sportscars ahead of their public debut at the Tokyo Motor Show tomorrow.

But sadly neither of them are confirmed to arrive in Australia - yet!

The Japanese car maker has released the first images of the final production version of its BRZ coupe, the lightweight, rear-drive machine it has developed in co-operation with Toyota, as well as a special race-inspired limited edition variant of the iconic WRX STI.

It showed an STI Concept of the BRZ at the Los Angeles Motor Show just two weeks ago, which featured a massive rear wing, big brakes and lightweight wheels and was painted in its traditional World Rally Championship blue-and-gold colour scheme. But the stark white version in the pictures here shows exactly how the car will look when it goes on sale around the world in the middle of next year.

Subaru Australia is yet to commit to selling the BRZ in Australia as it has introduced a marketing dilemma for the company that has built its core positioning statement on all-wheel drive and turbo technology. The BRZ has neither, and considering the Toyota 86 is identical in every sense - apart from their front and rear bumpers - Subaru is reluctant to face-off against the Japanese giant in Australia.

Alongside the BRZ, Subaru has also revealed a highly-tuned version of the all-wheel drive, turbo-powered STI sedan. The S206 Nurburgring Package has been built to celebrate the brand's class win at this year's 24-hour race at the German circuit, and features more power from the 2.5-litre engine, upside-down Bilstein suspension and a carbon fibre roof to reduce weight.

Subaru is only building a limited run of 100 of these vehicles only for the Japanese market, and all have been sold even before the car was revealed. 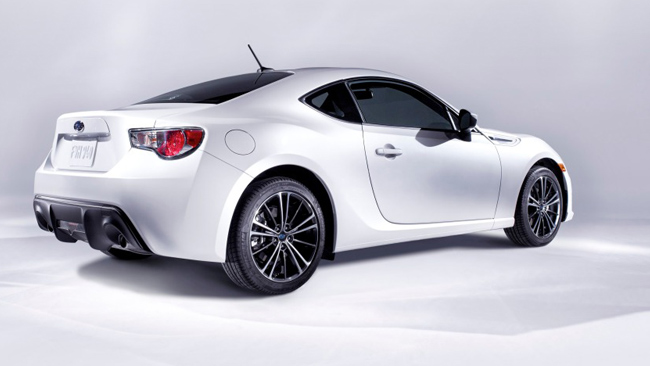 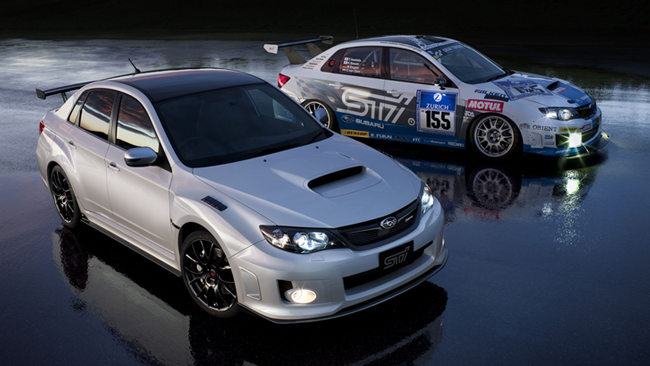 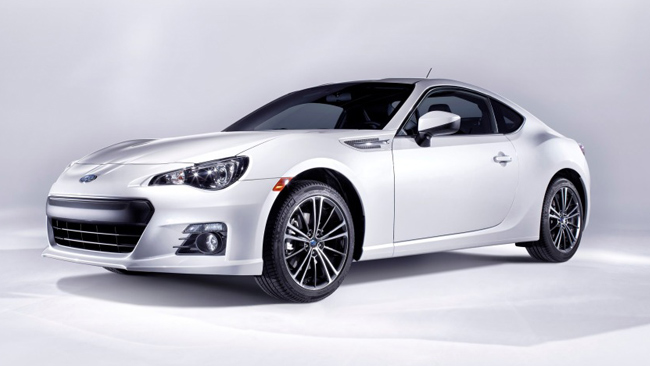