The fifth annual Motorclassica opens later this week, with Melbourne’s Royal Exhibition Building once again set to fill to bursting with some of the world’s rarest and most desirable cars from October 24-26.

Motorclassica has quickly established itself as one of the world’s most prestigious automotive gatherings, and this year’s event will be no different, with displays celebrating 100 years of Maserati and 50 years of Ford Mustang, as well as rare exotics such as a Lancia Stratos ‘Stradale’ and genuine AC 289 Cobra.

While still predominantly a classic car event, in the absence of an Australian Motor Show Motorclassica is increasingly being used by manufacturers to showcase their latest and greatest wares.

Mercedes-Benz used last year’s show to debut the new S-Class, while this year it’s the turn of the S-Class Coupe to make its first public appearance.

Also on hand will be Jaguar, Maserati, Alfa Romeo, Aston Martin, Caterham, Morgan and Lotus, while the grounds outside the Exhibition Building will be bumper to bumper with exotic and prestige cars as Victoria’s car clubs converge en masse.

If you’ve a millilitre of petrol in your veins, make sure you don’t miss this event, which continues to get better year after year. For more information or to purchase tickets, visit www.motorclassica.com.au. 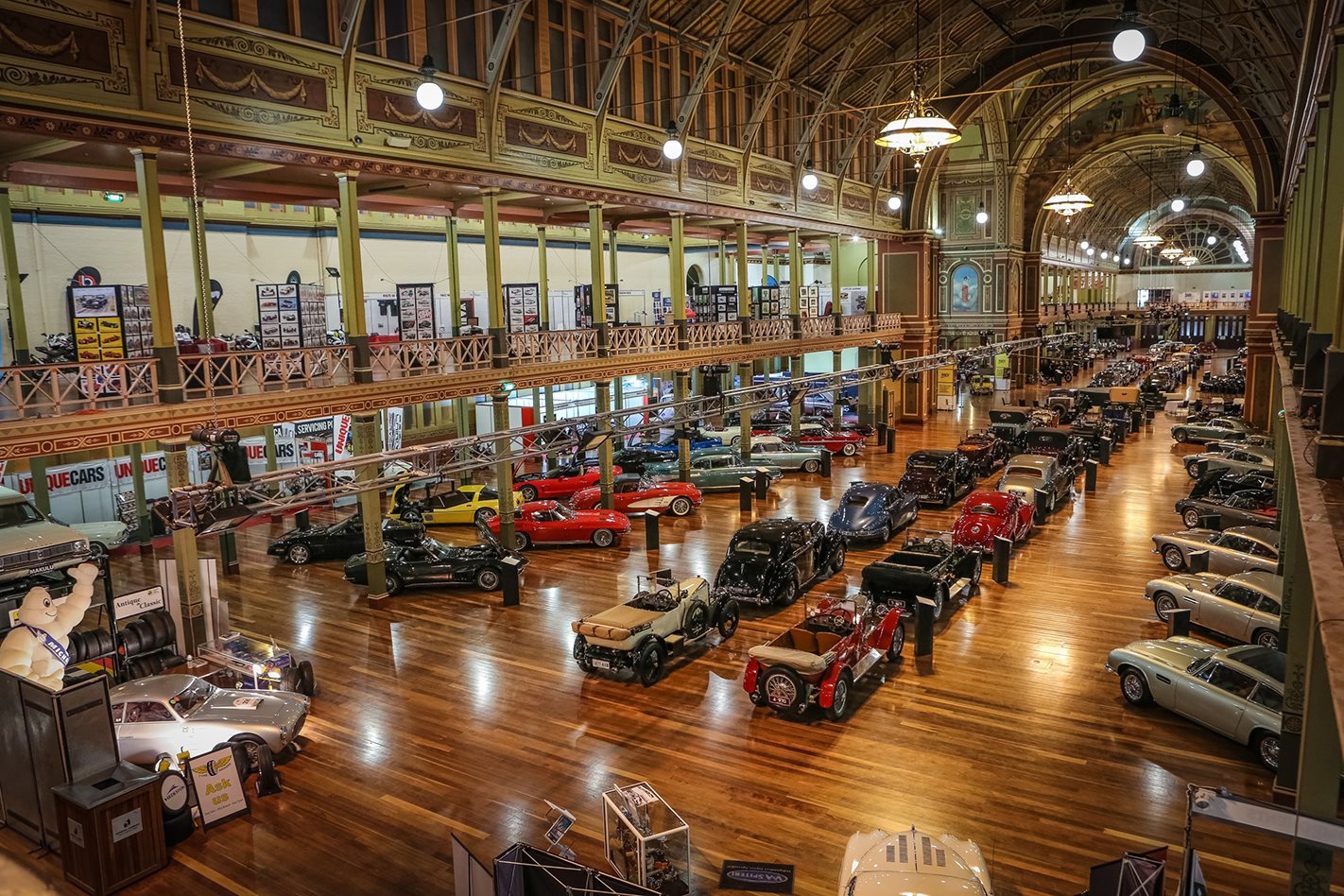 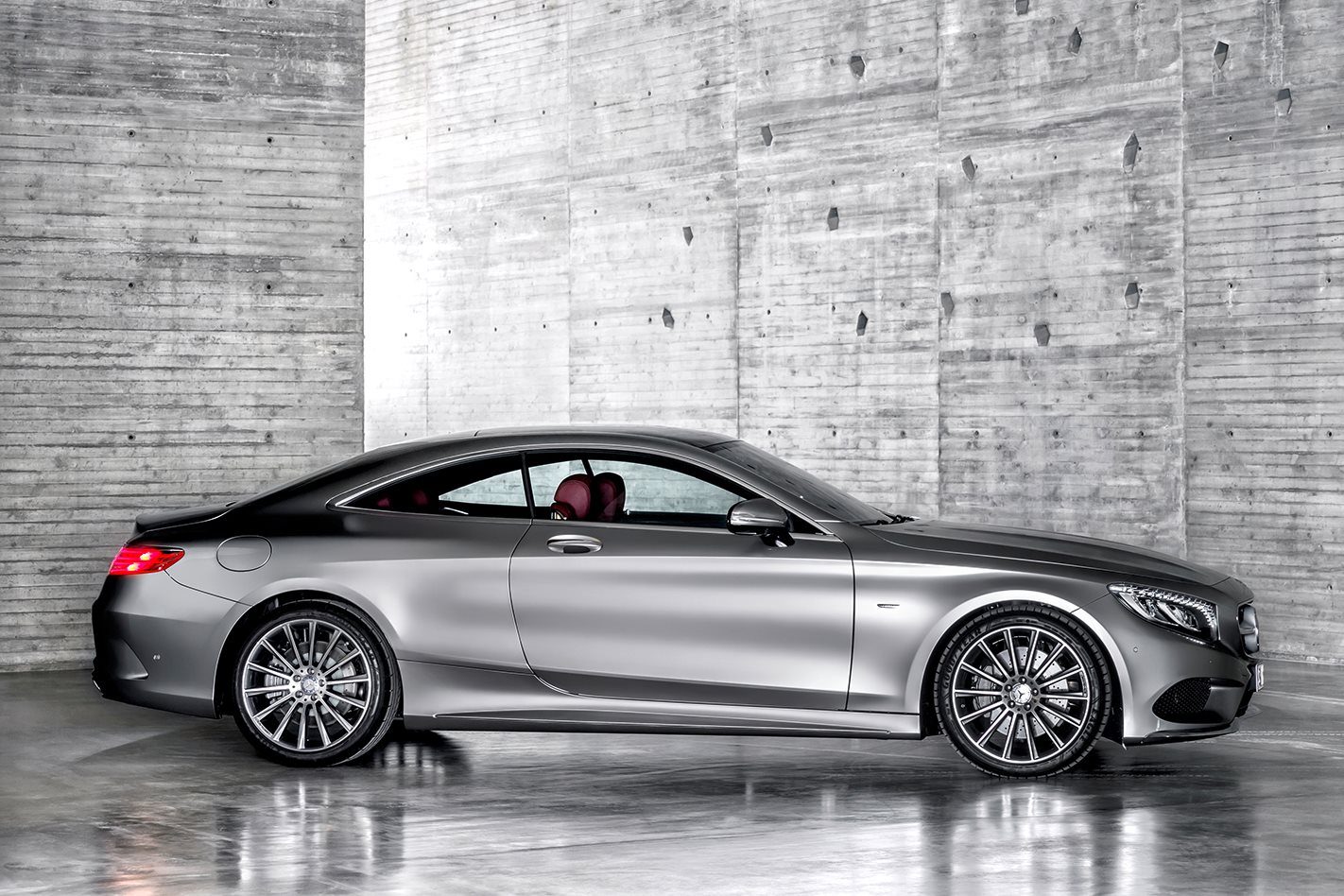 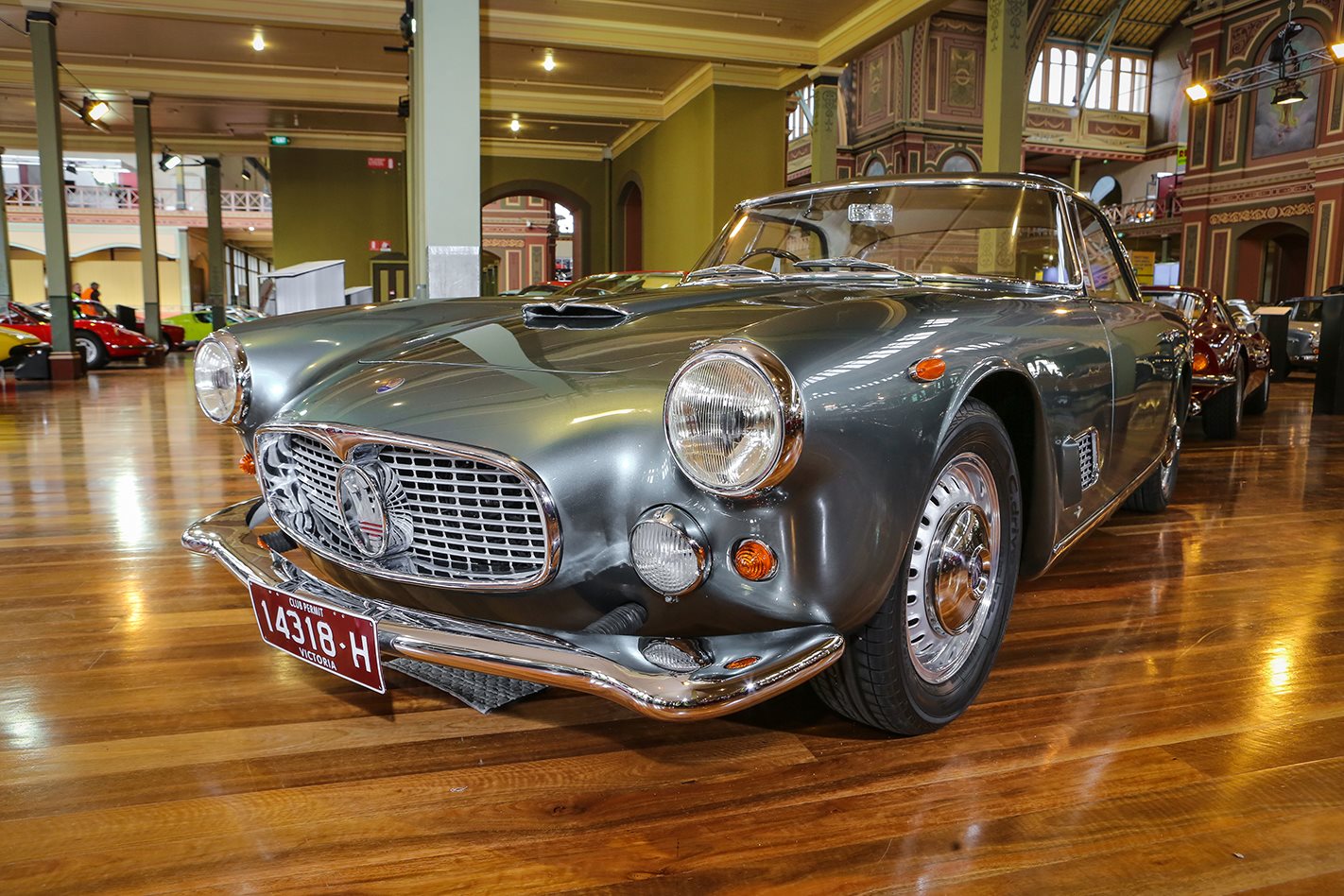