A Ford Mustang Supercar will skid around Virginia International Speedway later this month, as part of a demonstration at an American sportscar championship event.

The car belongs to DJR Team Penske, and will be driven by Sydney-born racer Ryan Briscoe, a one-time Toyota F1 test driver and Indycar racer and a current endurance star for Ford Motorsport. 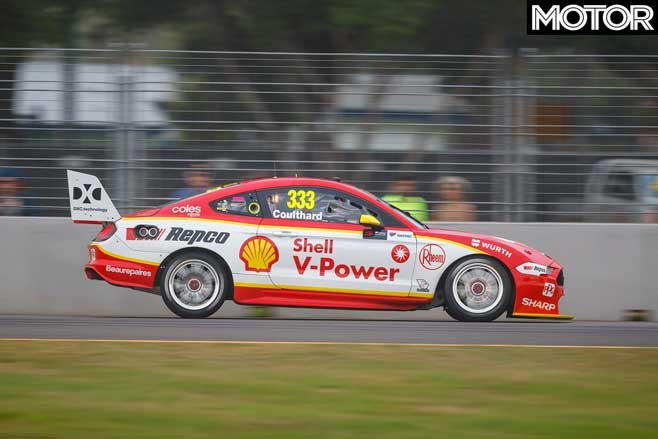 Briscoe came home to Australia last October to drive a Ford GT Le Mans racer at a demo during the Bathurst 1000 weekend. Despite being employed by a rival of Team Penske – who owns the car – Briscoe got the nod to steer the Mustang at the IMSA WeatherTech Sportscar Championship.

The car in question is actually an old Ford Falcon from the 2014 season that now resides at Ford’s world headquarters in Dearborn, Michigan. It has been reskinned as a DJR Team Penske Mustang, but it’s not 100 per cent pukka Supercar. 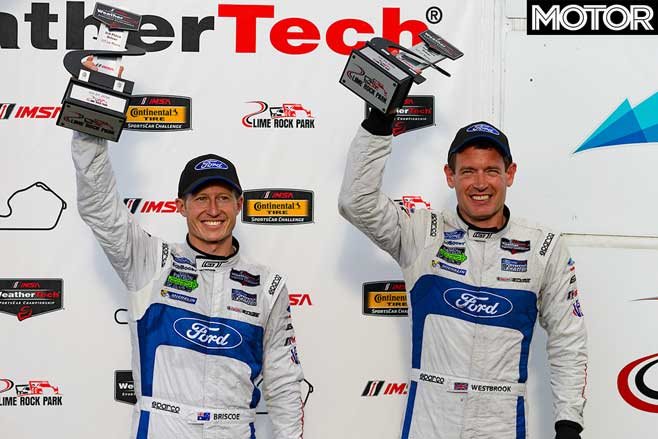 Current Supercar regulations are very tight when it comes to sending current-spec cars overseas, but the Falcon nee Mustang has received special approval for its emigration.

While it will look identical to the car currently lighting up tracks around Australia, it’s understood that its 5.0-litre V8 runs a non-control MoTec engine management system, and it won’t have the most current aerodynamic updates as fitted to cars here. 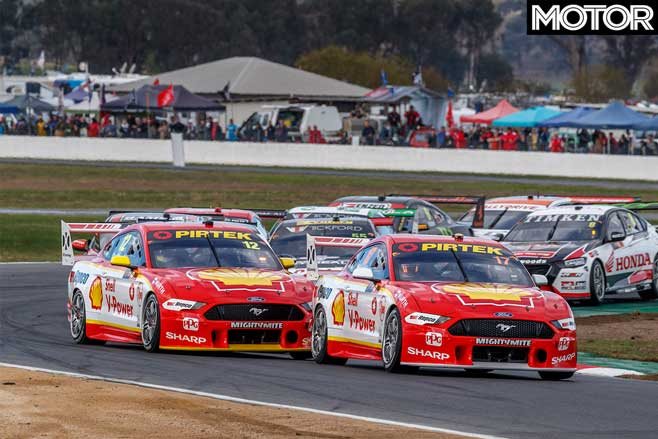 Briscoe is no stranger when it comes to Supercars, having competed in three Bathurst 1000s (2006, 2010 and 2013), and claiming a podium alongside Russell Ingall at the 2013 Surfers Paradise round.

He’s also raced the Indy 500 ten times (claiming pole in 2012), as well as claiming seven IndyCar wins with – somewhat ironically – Team Penske. He also stood on the third rung of the podium at Le Mans in 2016 with the Ford GT.