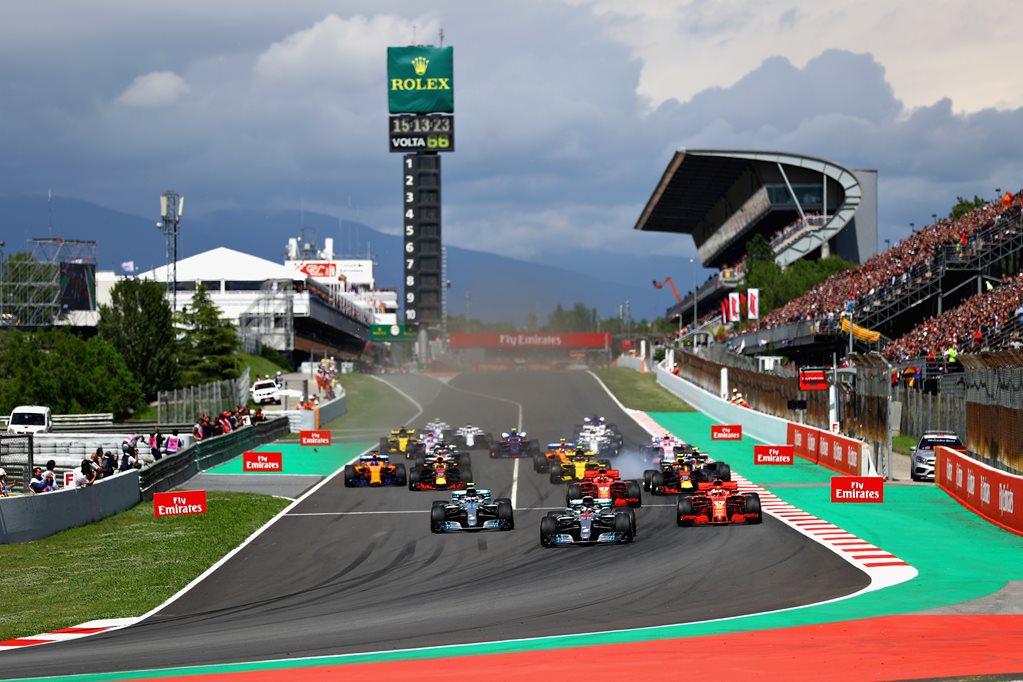 Starting from pole, the Briton controlled the race which lacked any engaging on track battles.

The only excitement of the forgetful grand prix was a first-lap crash that took three drivers out of contention.

Daniel Ricciardo rounded out the top five, setting a number of quick laps late in the race.

But for the dedicated motorsport fan there was still plenty to enjoy this weekend. In the German forests surrounding the Nordschleife Porsche held on in horrid conditions to win the Nuburgring 24 Hour.

The race was marred by thunder, lightning, heavy rain, and fog from the halfway mark – but the warriors of the Nordschleife fought on until a late-race red flag for poor visibility.

Until then it had been a topsy-turvy race, with a number of different leaders, and more than a few race-ending crashes.

The red flag set up a gripping battle to the end when the action was restarted with 90-minutes remaining.

Just the #912 Porsche and #4 AMG remained on the leading lap, and the pair battled with iron wills through rain and traffic for an hour before the 911 could eek out a 20-second lead in the final 30-minutes.

Meanwhile, in the United States Australian Will Power took his first IndyCar victory of the year at the Indianapolis road circuit. The prologue to the biggest IndyCar race of the year – the Indy 500 – was a two-horse race, with the Aussie Penske driver battling with rookie Robert Wickens on a number of occasions.

Power used soft tyres to his advantage to hold the lead, while Kiwi Scott Dixon pounced on Wickens late in the piece to claim an unexpected second-place finish.

While Formula 1’s run of thrilling grands prix came to an end, it’s refreshing to know there is still plenty of thrilling motorsport around the world.

The next F1 round is the Monaco Grand Prix on May 27. 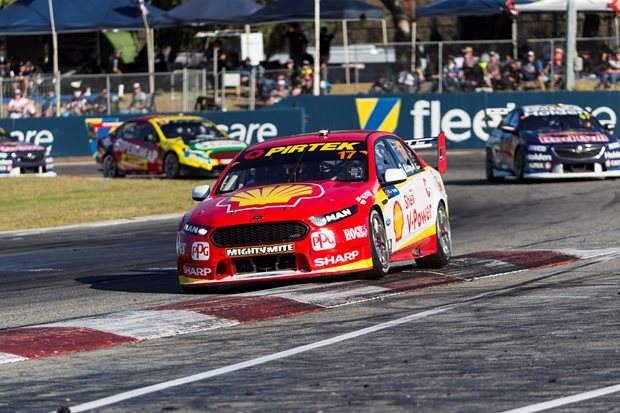 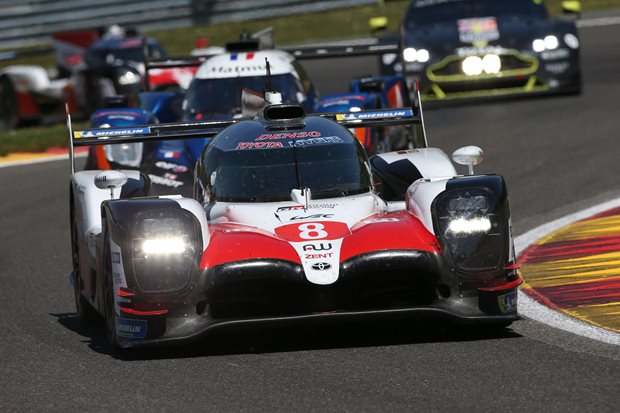 It's Alonso's first victory at Spa since 2000