Upcoming supercars spotted at the Nürburgring

Someone picked a good day to show up at the Nürburgring.

While the likes of Lamborghini, Ferrari, and AMG tested yet-to-be-released metal at the infamous track, YouTuber EMS Nordschleife TV was trackside to film a few passes of camouflaged performance monsters.

Straight away, we see the next Aventador being put through its paces, a car likely to be called the Aventador SVJ in a nod to the ‘Super Veloce Jota’ badge bestowed on a limited run of hardcore Lambo Miuras. 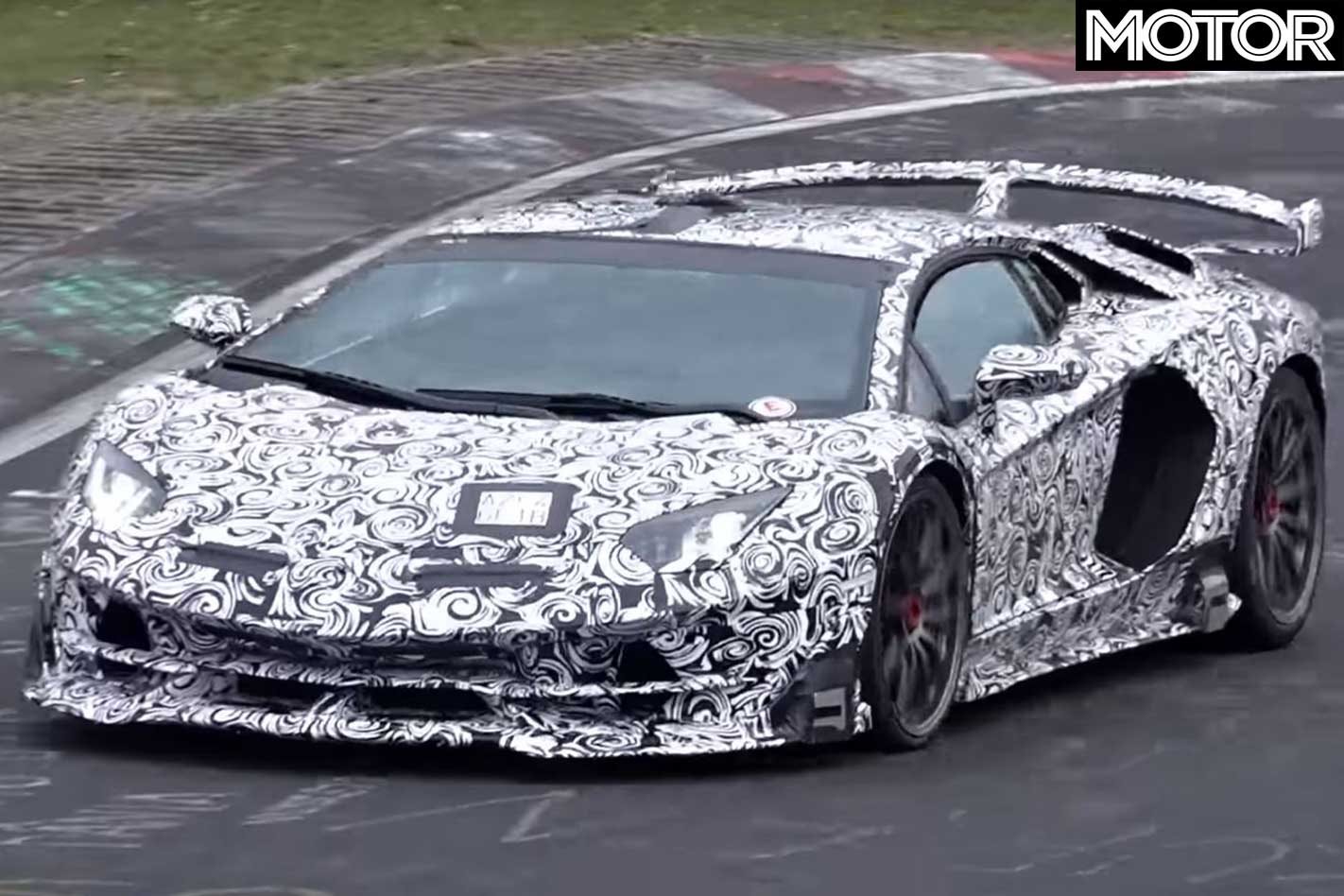 GM was also present, in the form of the Chevrolet Corvette ZR1 still wearing its customised exhaust to sneak its noisy 6.2-litre supercharged ‘LT5’ past the ‘Ring audio sensors.

At one point the ‘Vette also overtakes a Volkswagen Golf GTI which looks to be booking it. We’re interested to see what VW is up to on that front.

Speaking of odd cars to see out at a test day, the Jaguar XJR575 Race Taxi was getting a little bit sideways through a few bends. No complaints from us though!

Mercedes-AMG was, however, testing something new. A more hardcore GT, likely a step-up from the GT R, though we’re not sure what it’ll be called. 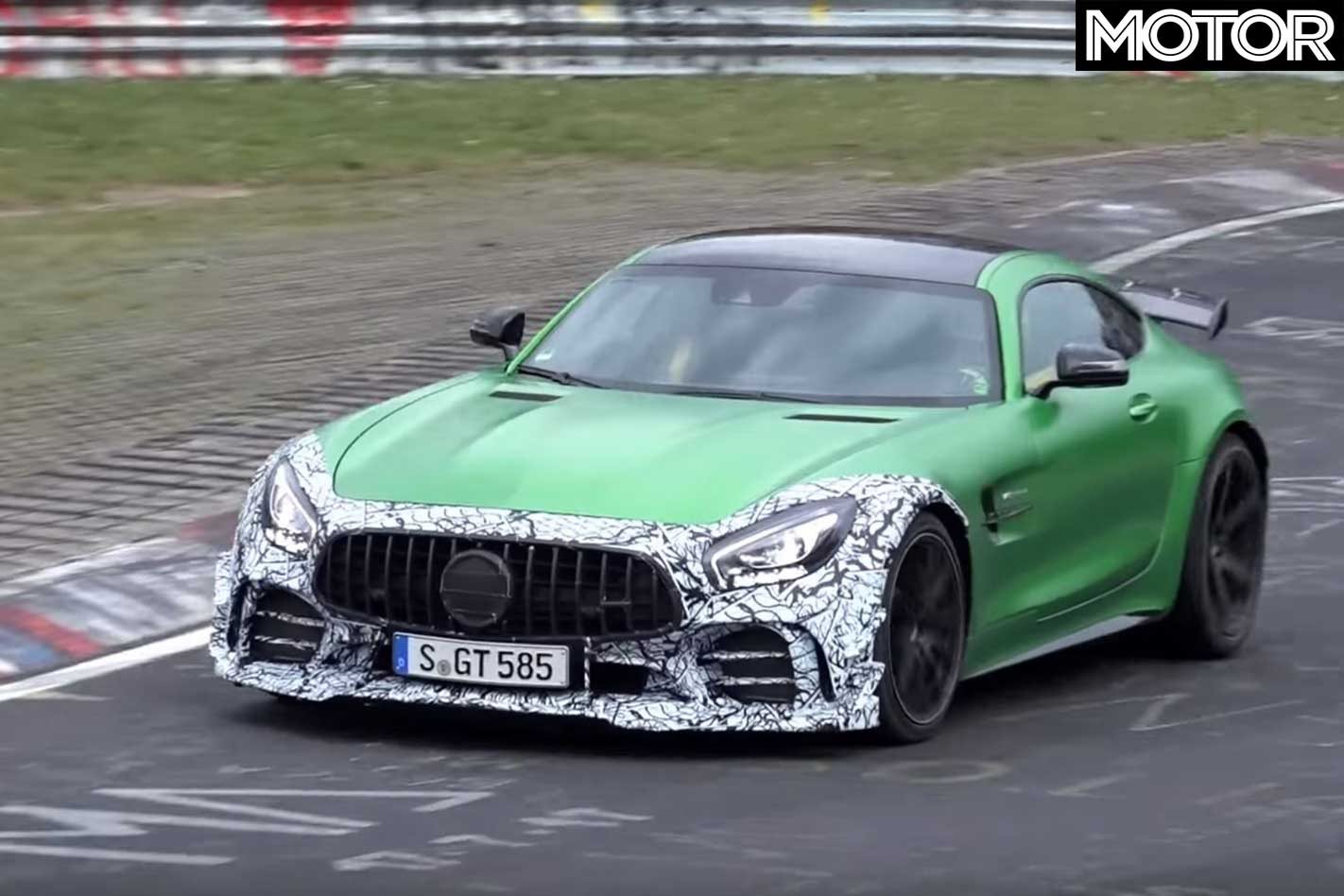 Ferrari had the 488 Pista out for a run, though still camouflaged despite the fact we all know what it looks like.

The next BMW Z4 was spotted, as was its Toyota Supra sibling. It’d be interesting to put them side-by-side to how they compare visually, without camo of course.

BMW also has the upcoming 8 Series, likely the M8, out for a spin. It sounds good, too. 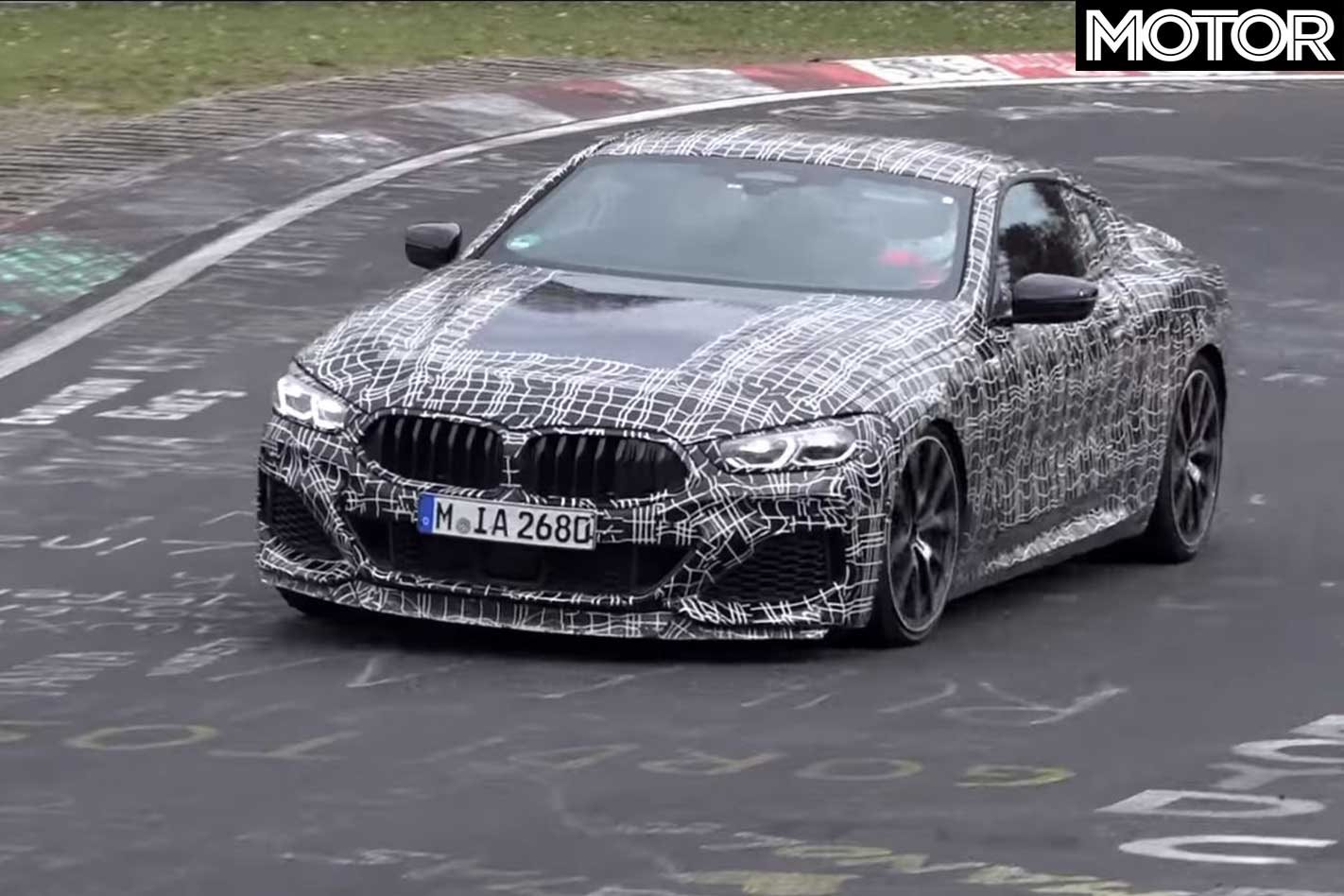 Even a few SUVs were out testing. Range rover was punting something relatively quiet around, and Audi has a similarly noiseless Q5-sized camo SUV, possibly a q-tron, at the track. What’s likely the upcoming Audi SQ8 was also present.

As there were still more cars present, unmentioned by us here, we reckon it’s worth watching the clip for yourself.