BMW has previewed the next chapter in its sports roadster story, unveiling the Z4 Concept at the Pebble Beach Concours d’Elegance.

In true concept car fashion the form and details are exaggerated to almost cartoonish proportions but according to BMW Senior Vice President Group Design, Adrian Van Hooydonk, the Concept Z4 follows the recent 8 Series Concept and “expresses the new BMW design language…from the dynamic-looking front to the striking flanks and clean-cut tail end.” 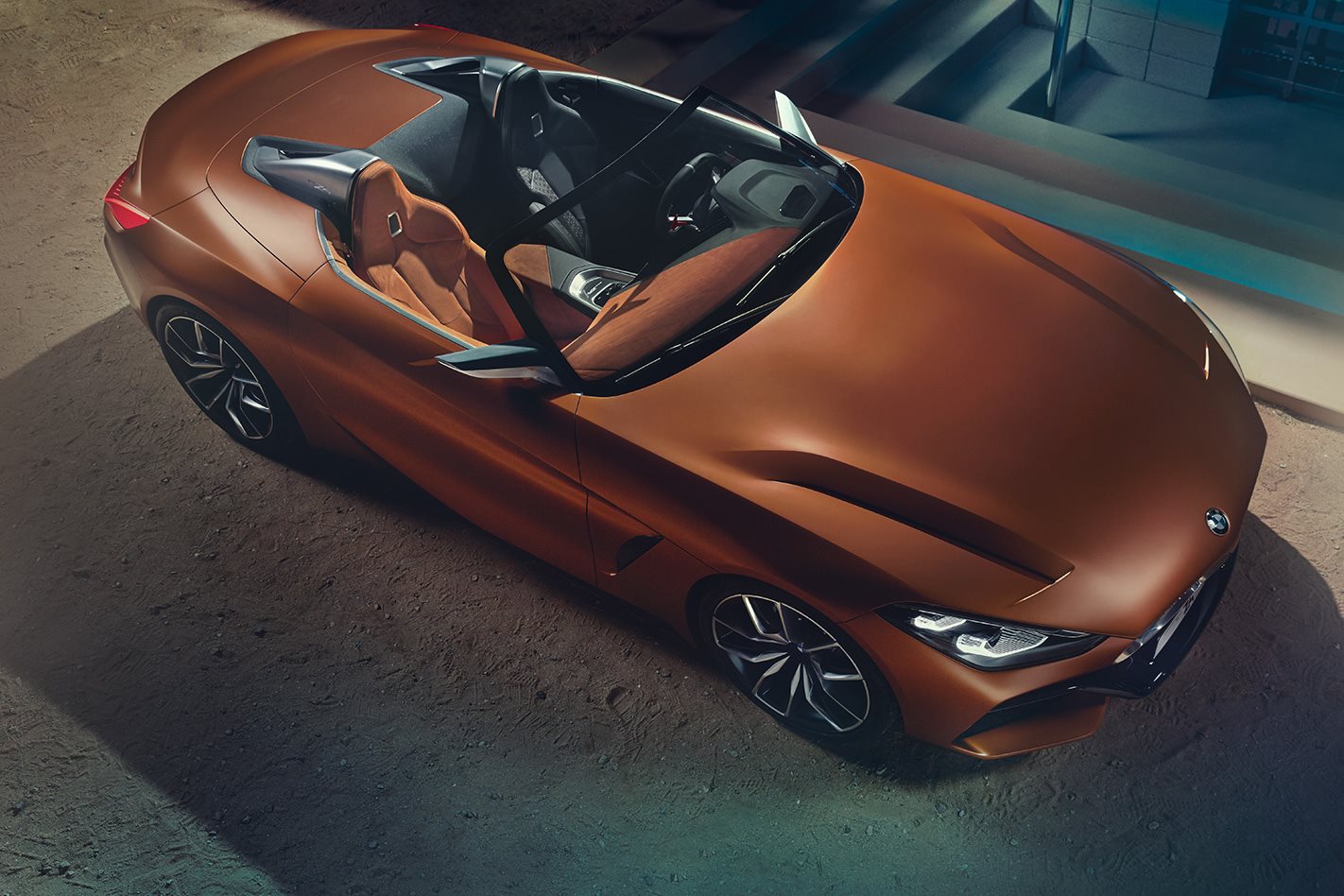 Official details are frustratingly scarce, however, thanks to Georg Kacher, MOTOR’s European eyes and ears, we can fill in some of the gaps. The new Z4 will be built on BMW’s latest CLAR architecture and shares its bones with the forthcoming Toyota Supra that has been developed in parallel as part of a joint sports car venture between BMW and Toyota.

The new Z4 returns to its roots by ditching the heavy, complicated folding hardtop and reverting to an electronically-operated soft top with the aim of keeping weight to between 1350-1430kg, a saving of 45-95kg depending on engine and specification. 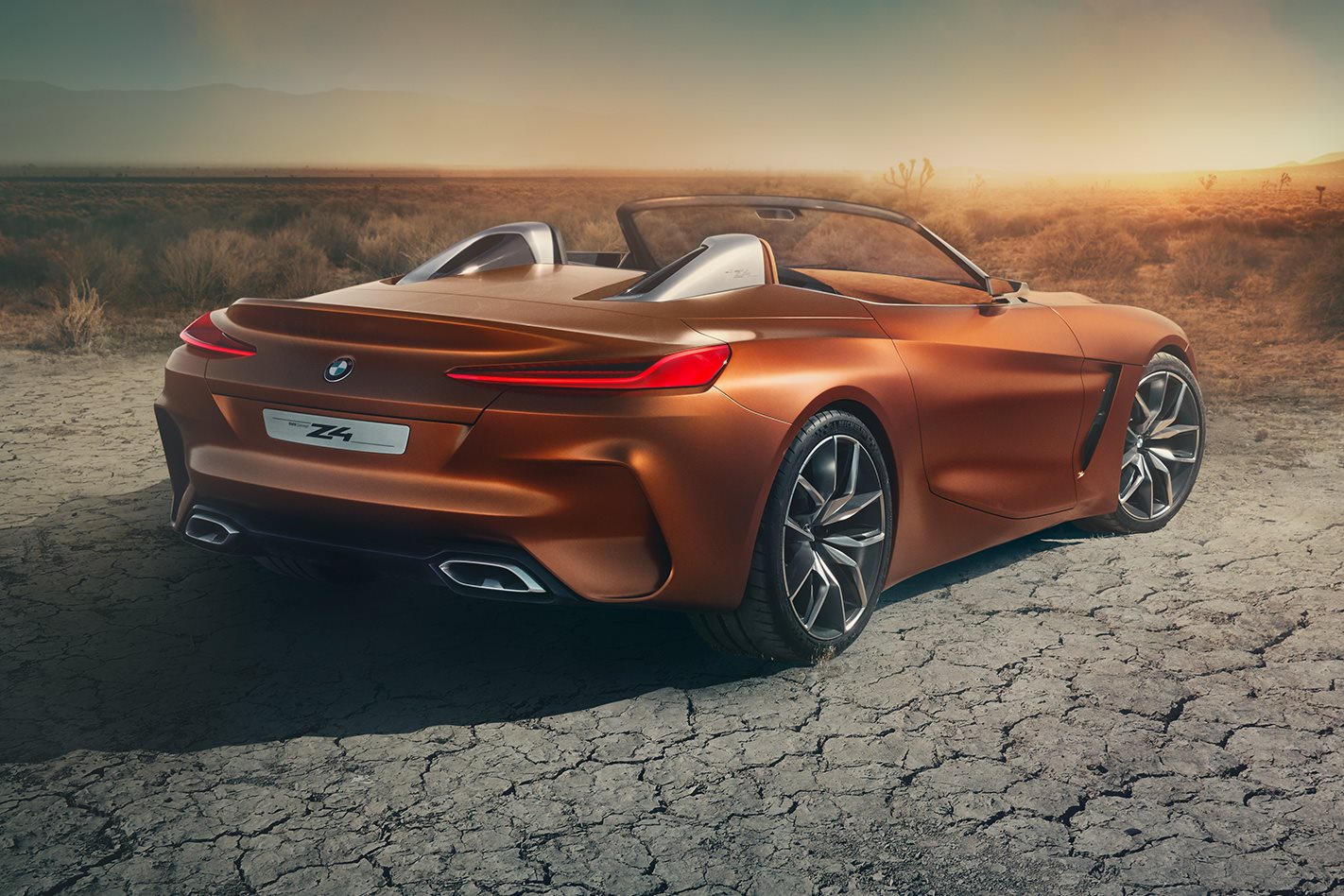 Sources suggest three engines will power the new Z4: a 147kW/320Nm 2.0-litre turbo four for the s20i, the same engine in 195kW/380Nm guise for the s30i and a 250kW/450Nm 3.0-litre turbo six for the range-topping M40i, all attached to an eight-speed automatic with manual potentially a no-cost option, at least for the four-cylinder models.

Sadly, Munich’s press folk have quashed any talk of a Z4M using the 331kW/550Nm engine from the M3/M4, as the amount of mechanical surgery required would push the price too high into Porsche Boxster S/Audi TT RS Roadster territory. 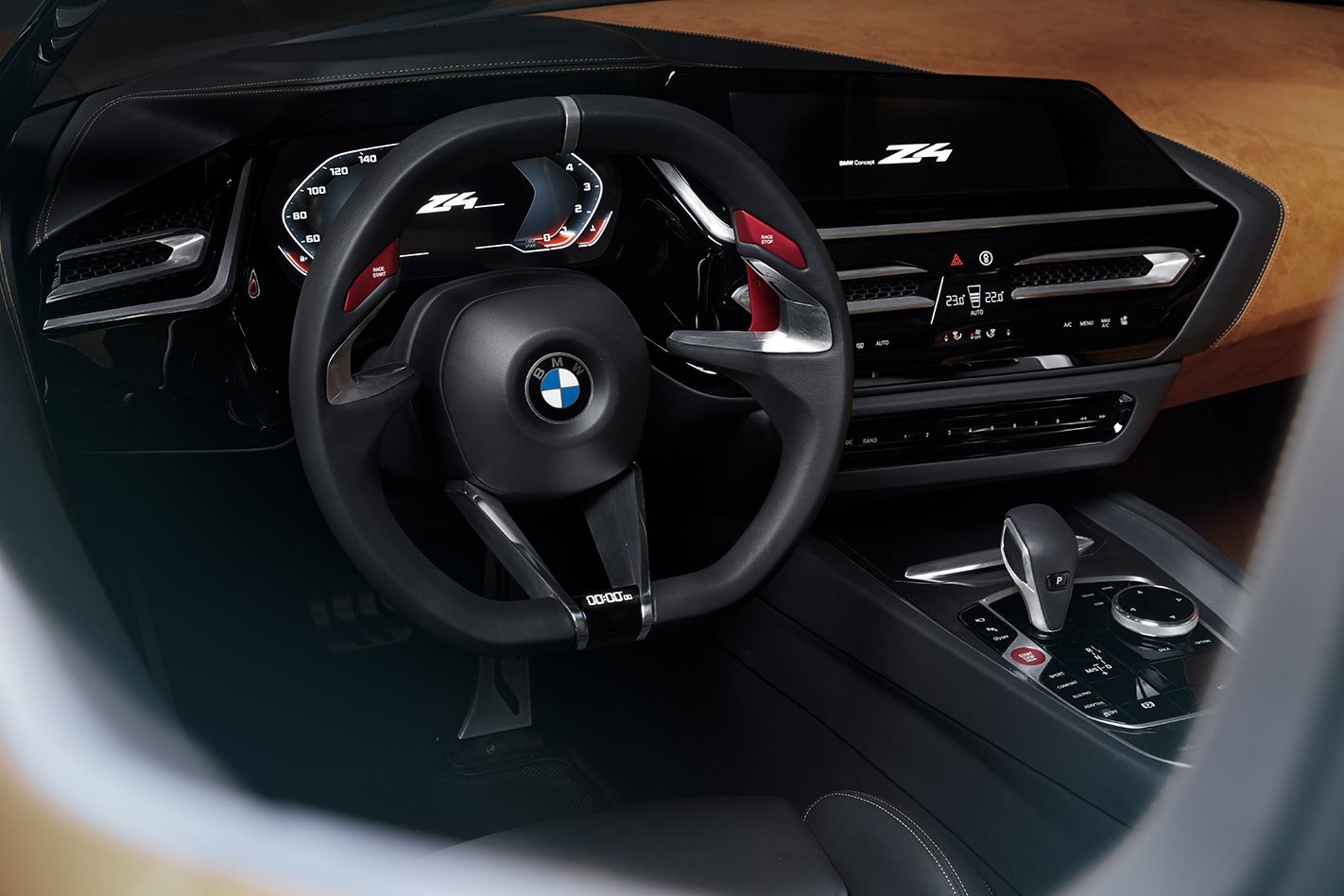 Inside there’s much more space and the latest in BMW interior technology, including a digital instrument cluster, head-up display and iDrive 6, with 7 Series-style buttons for switching between drive modes on the centre console.

The new Z4 is expected to go into production in 2018. Any talk of cost is purely guesswork at this early stage, however it’s believed Munich is keen to keep prices roughly comparable to the previous model which was discontinued in August 2016. We’ll bring you more information as it comes to hand. 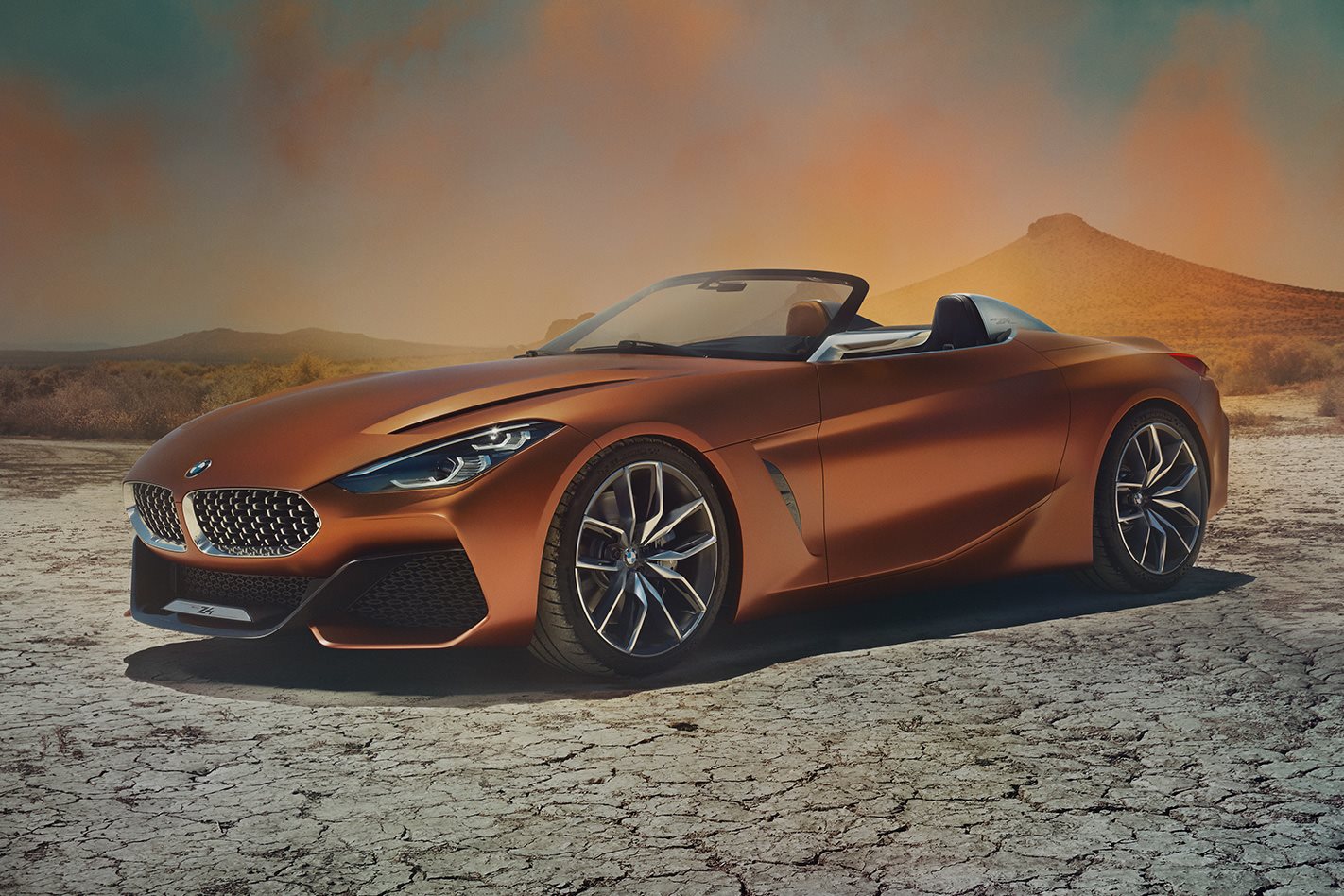 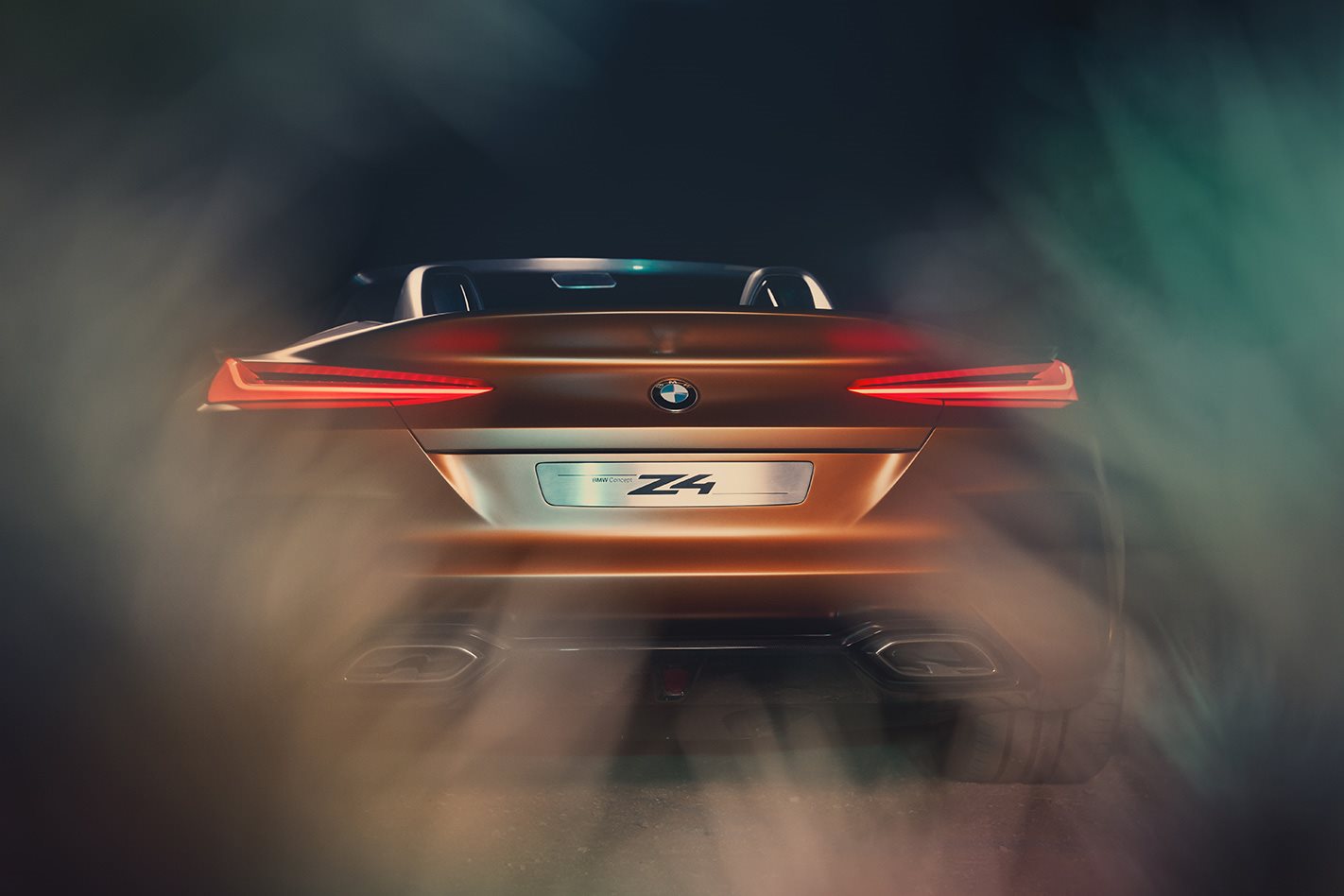 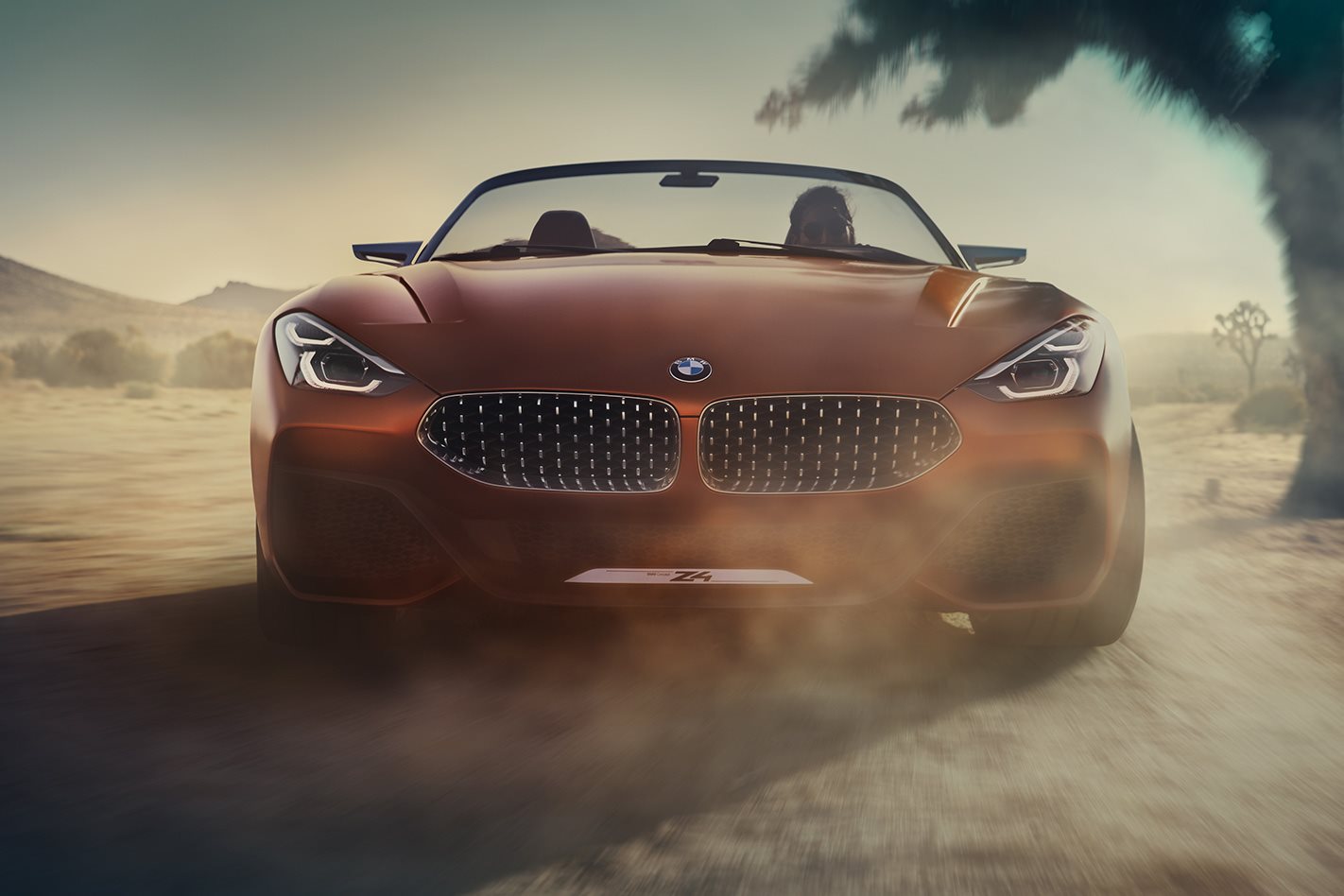 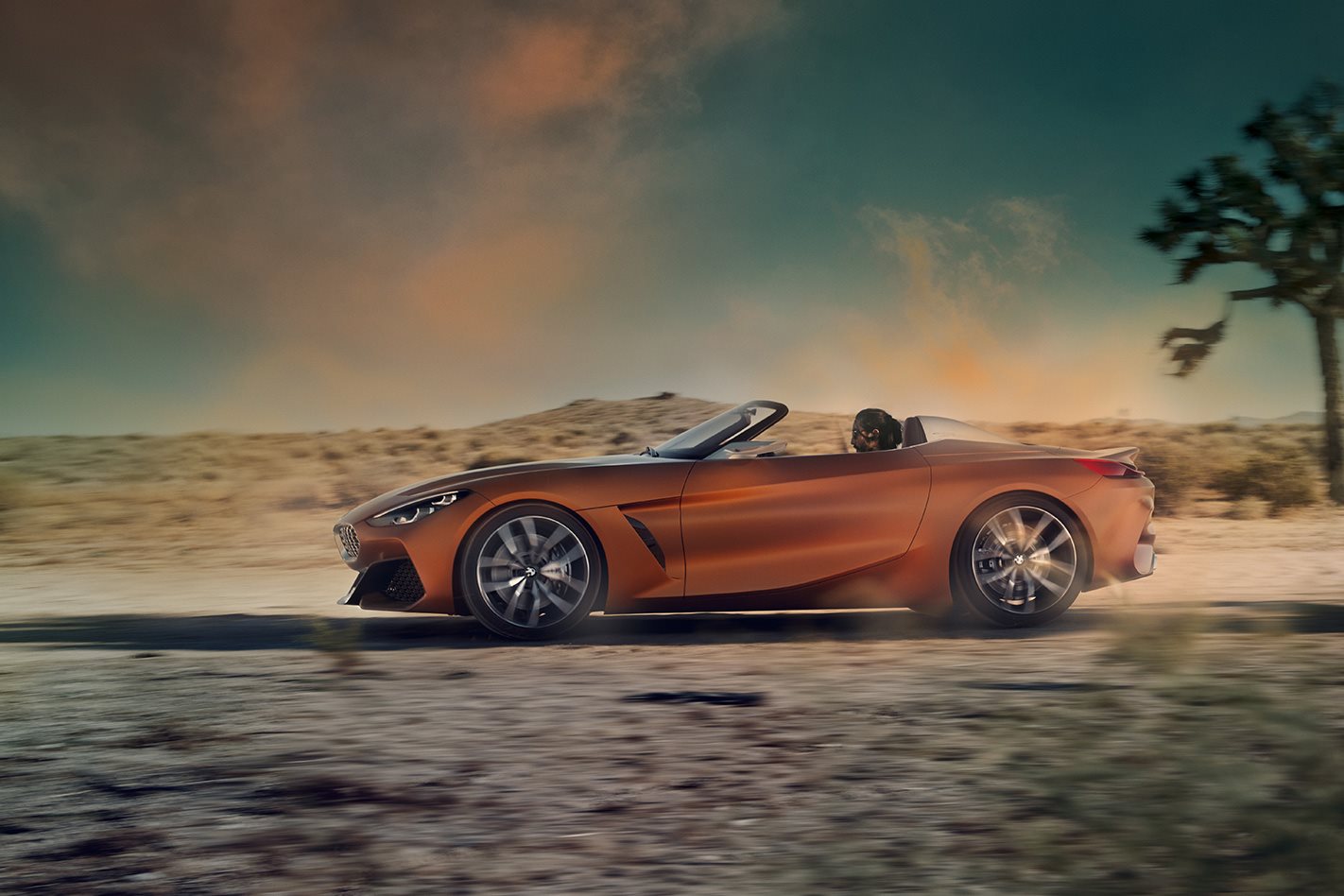 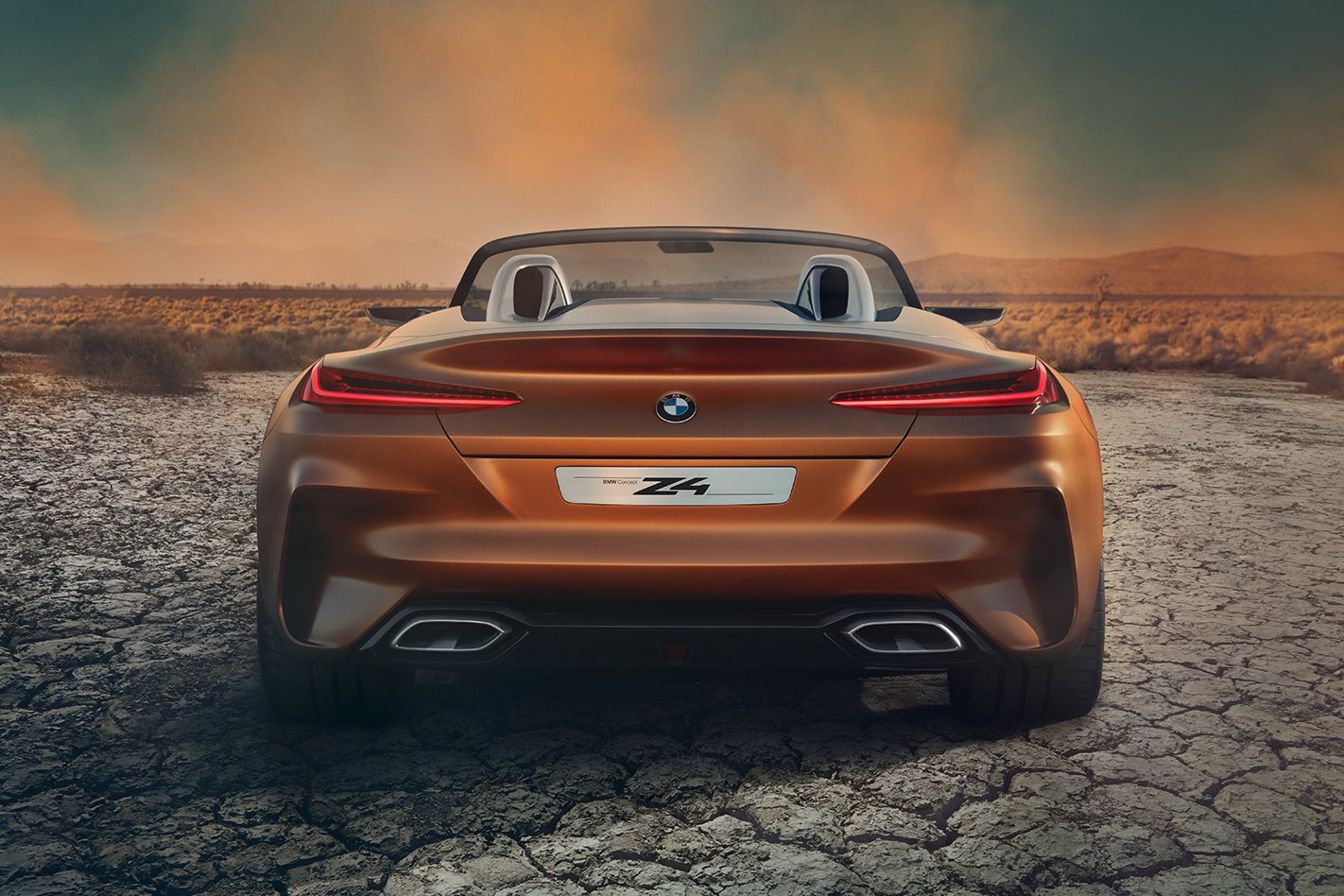 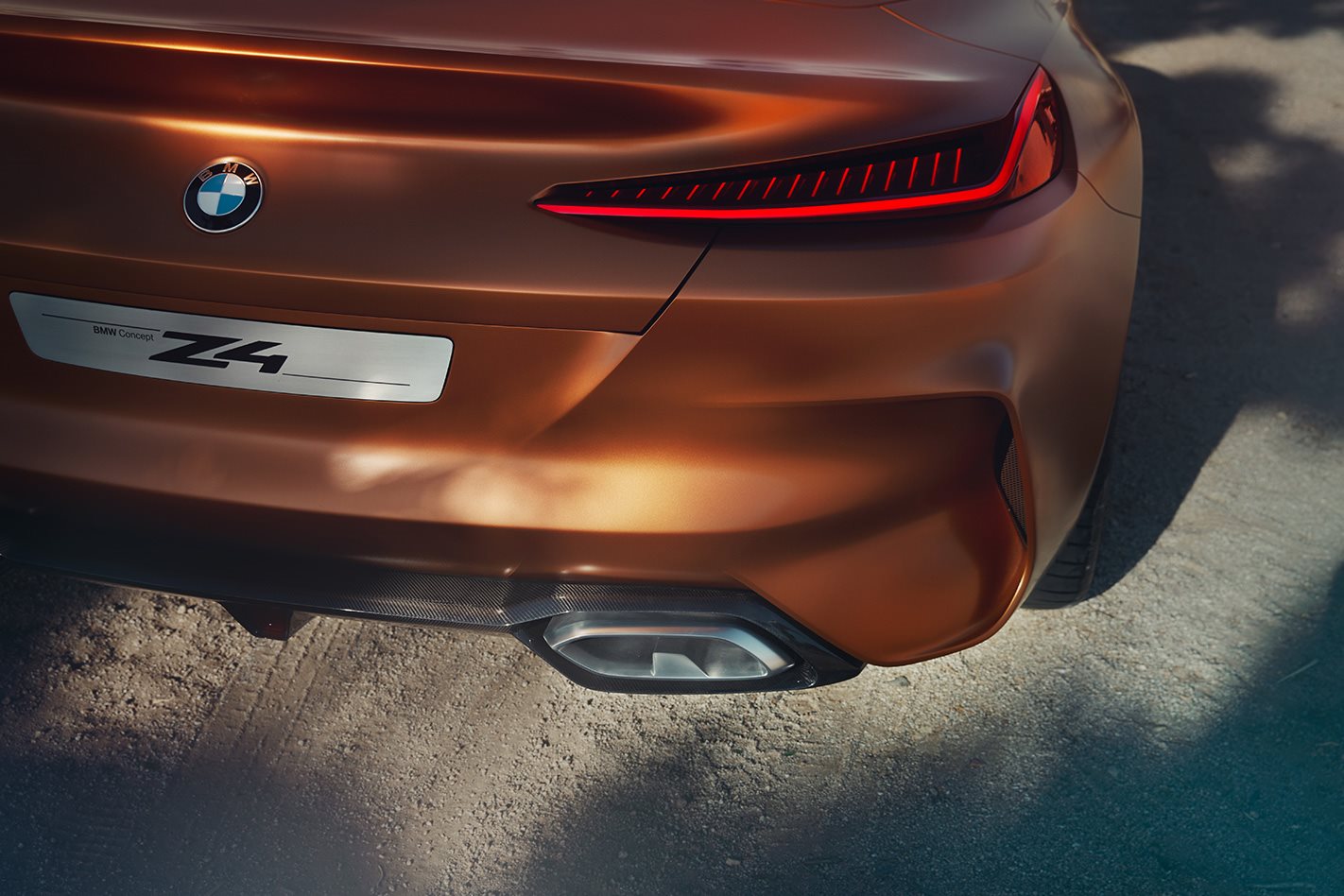 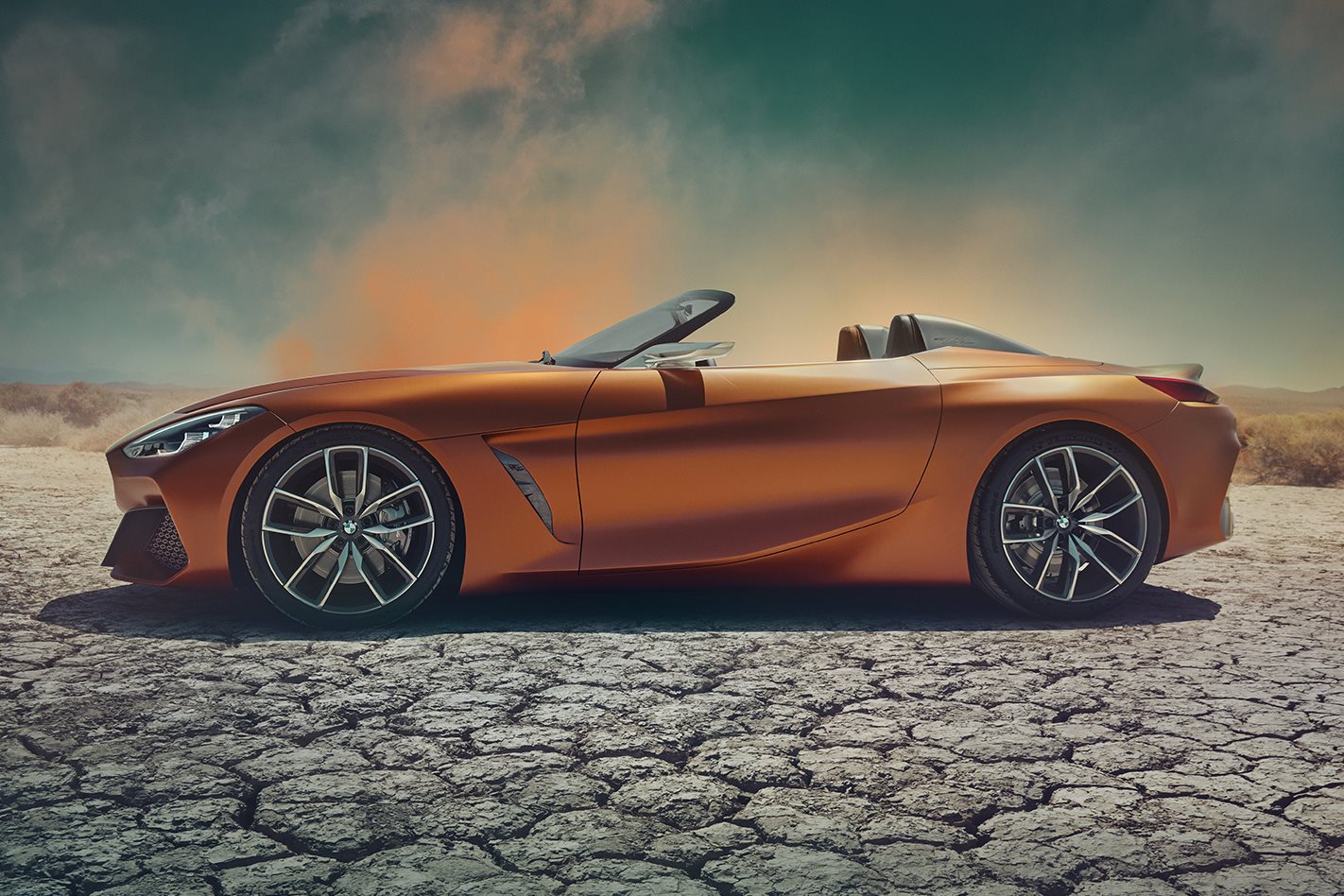 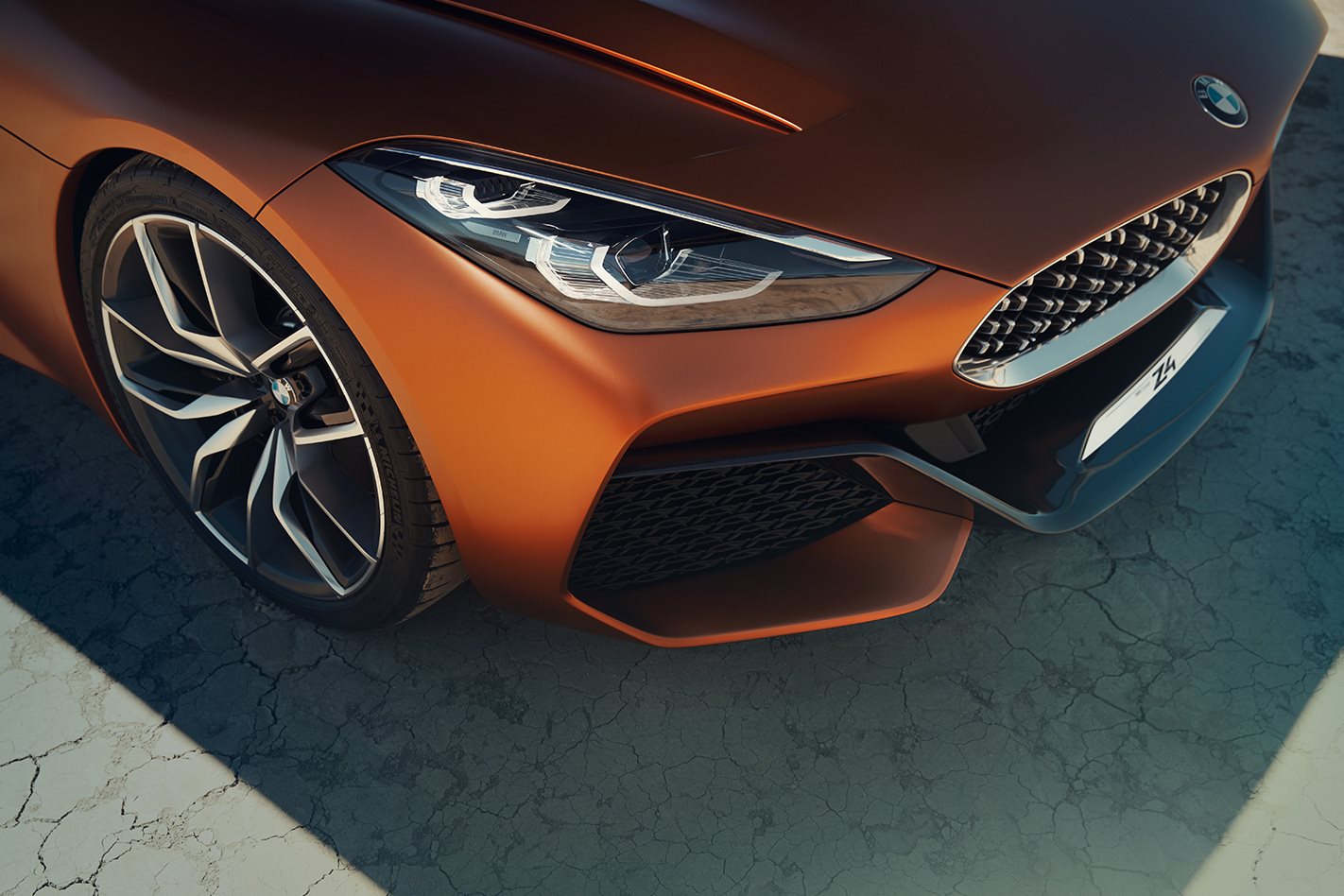 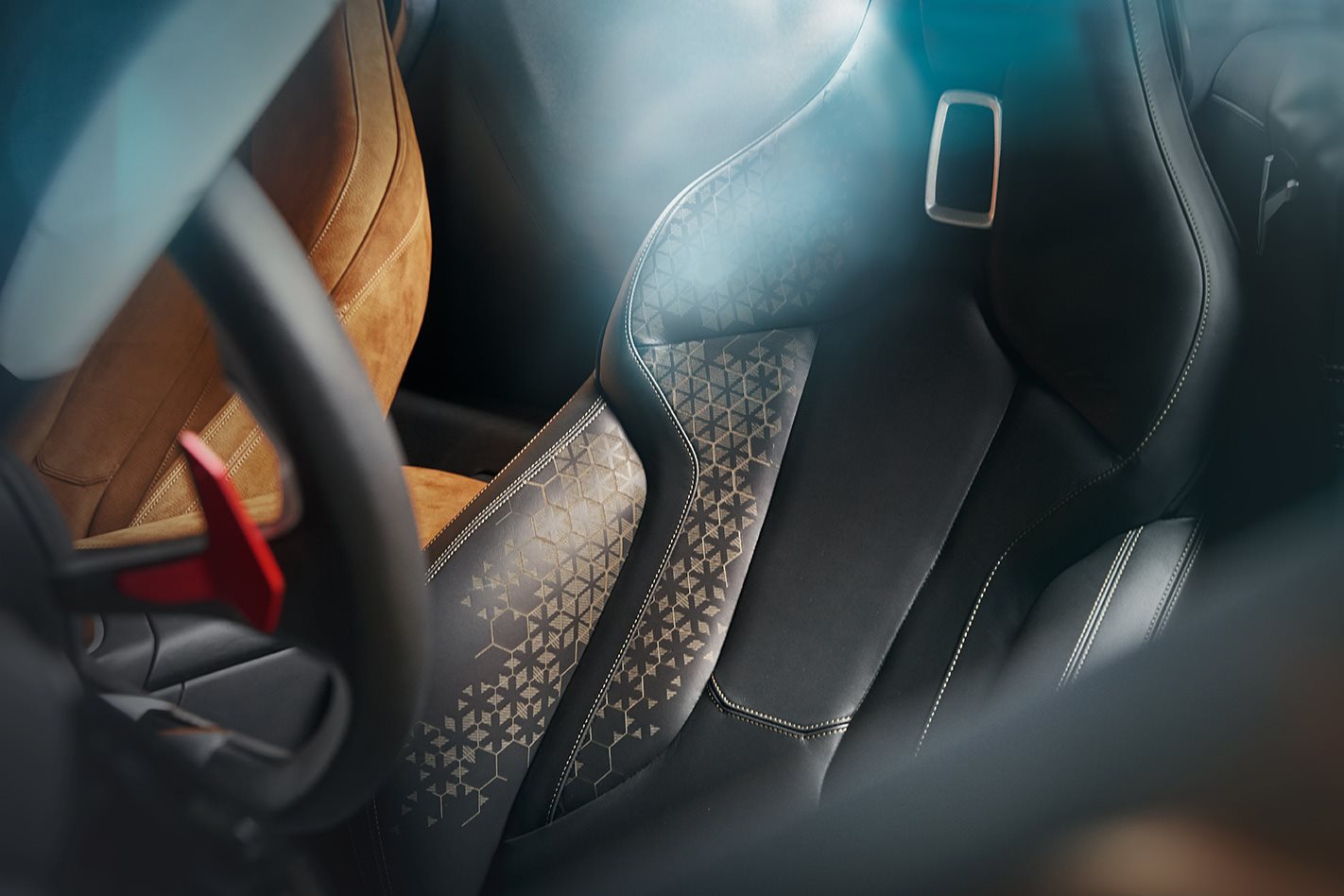 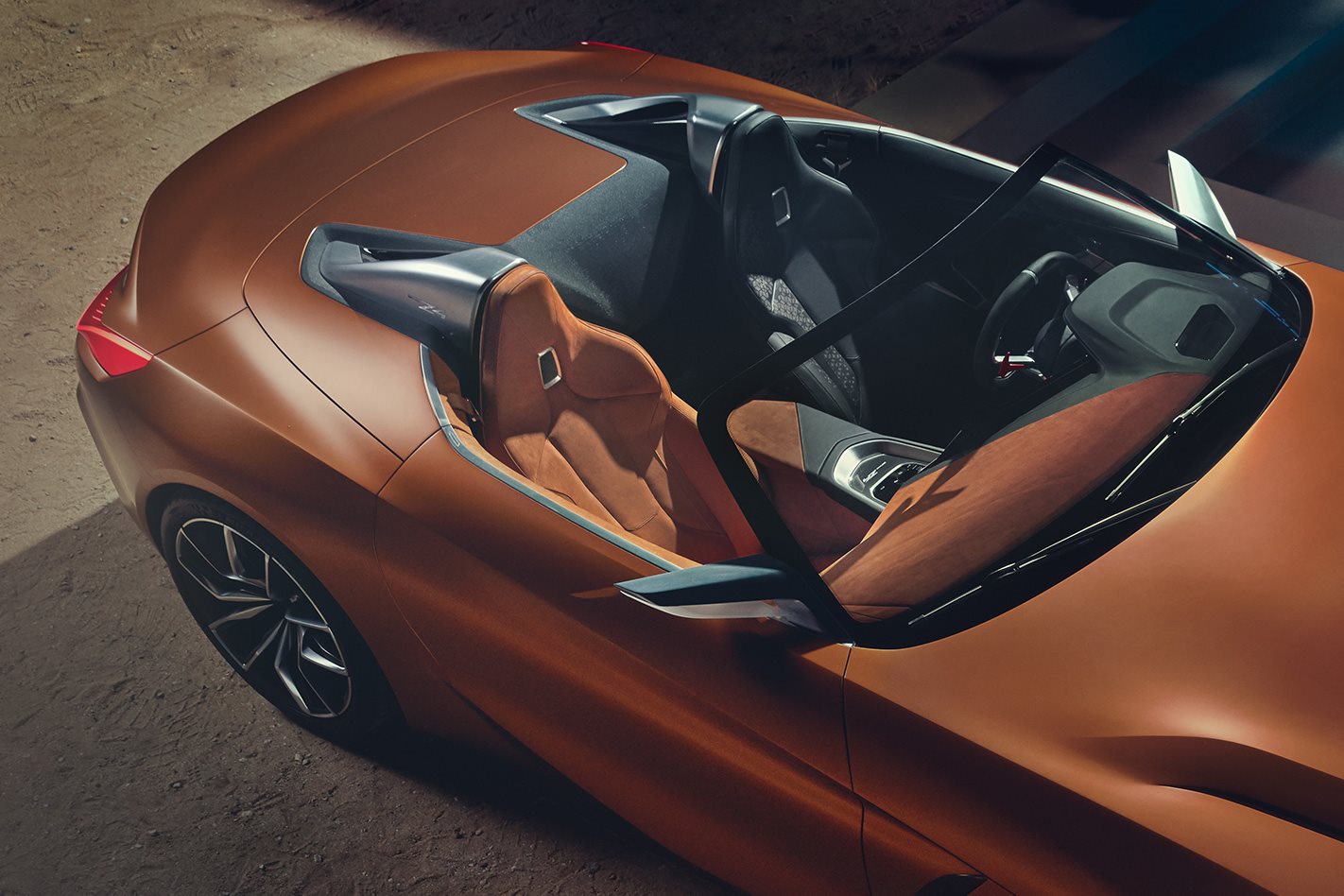 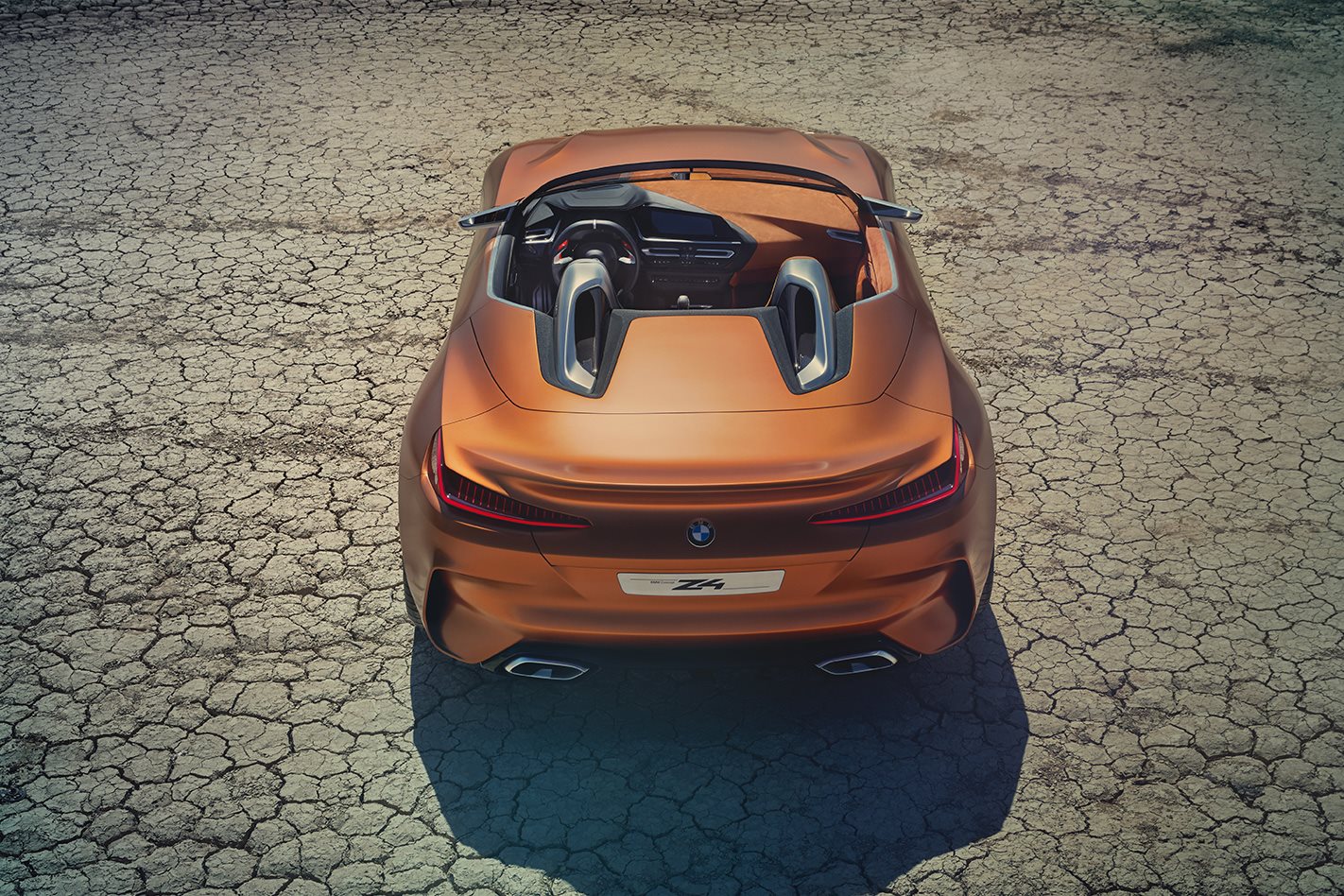 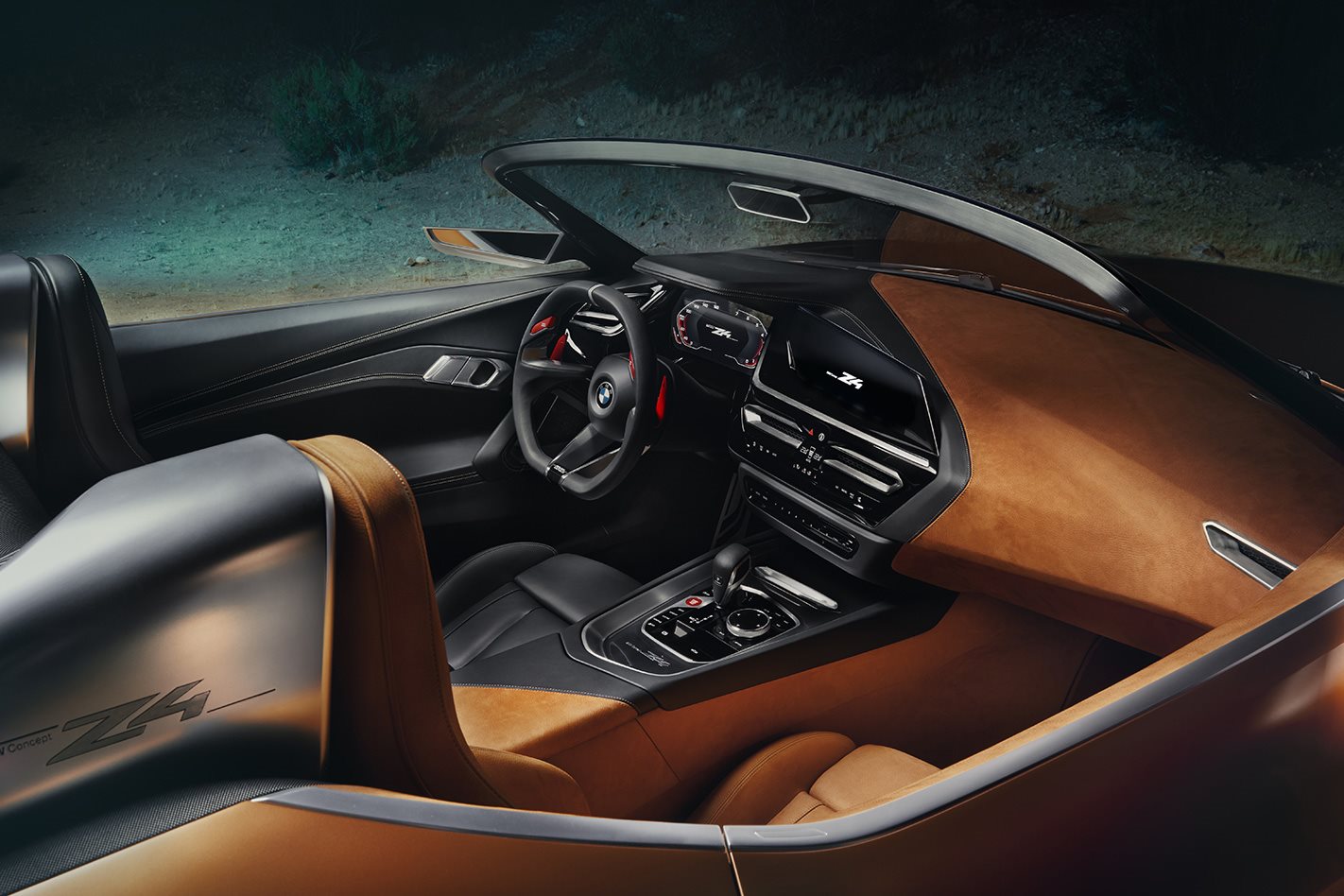