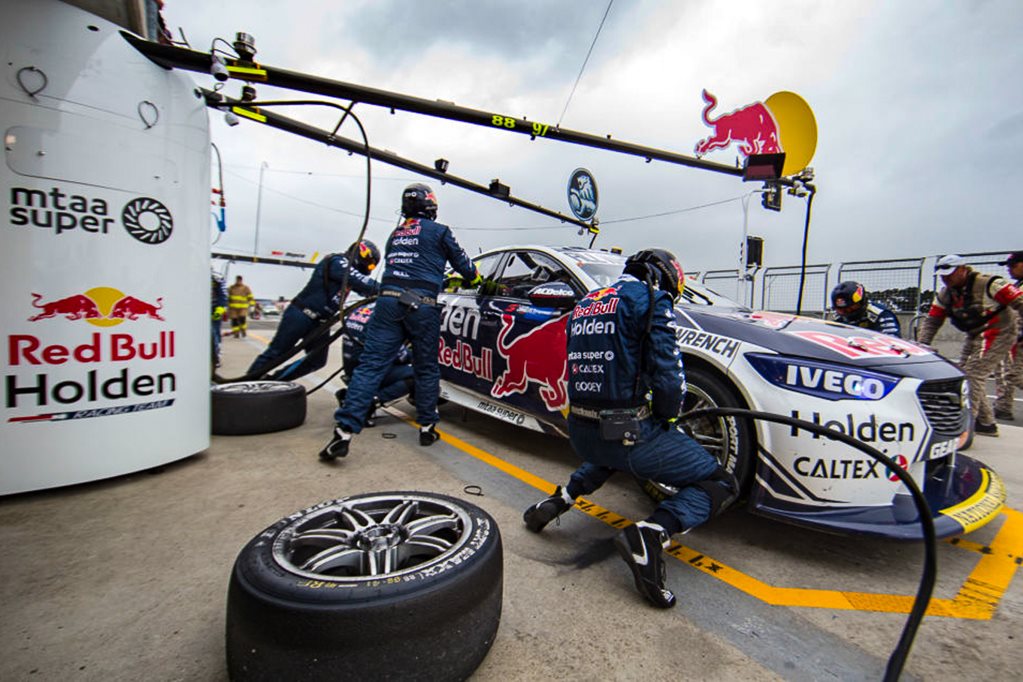 Holden has renewed its support for Supercar racing in Australia until 2021, with the Commodore chosen as its car of choice.

The initial announcement itself was almost hidden in a Foxtel interview with the commercial operations manager of Triple Eight Racing, Jess Dane ahead of last weekend’s Townsville round of the series.

“Red Bull and Holden have both confirmed that they’re extending their partnership for another two years with us,” Dane (below) said. 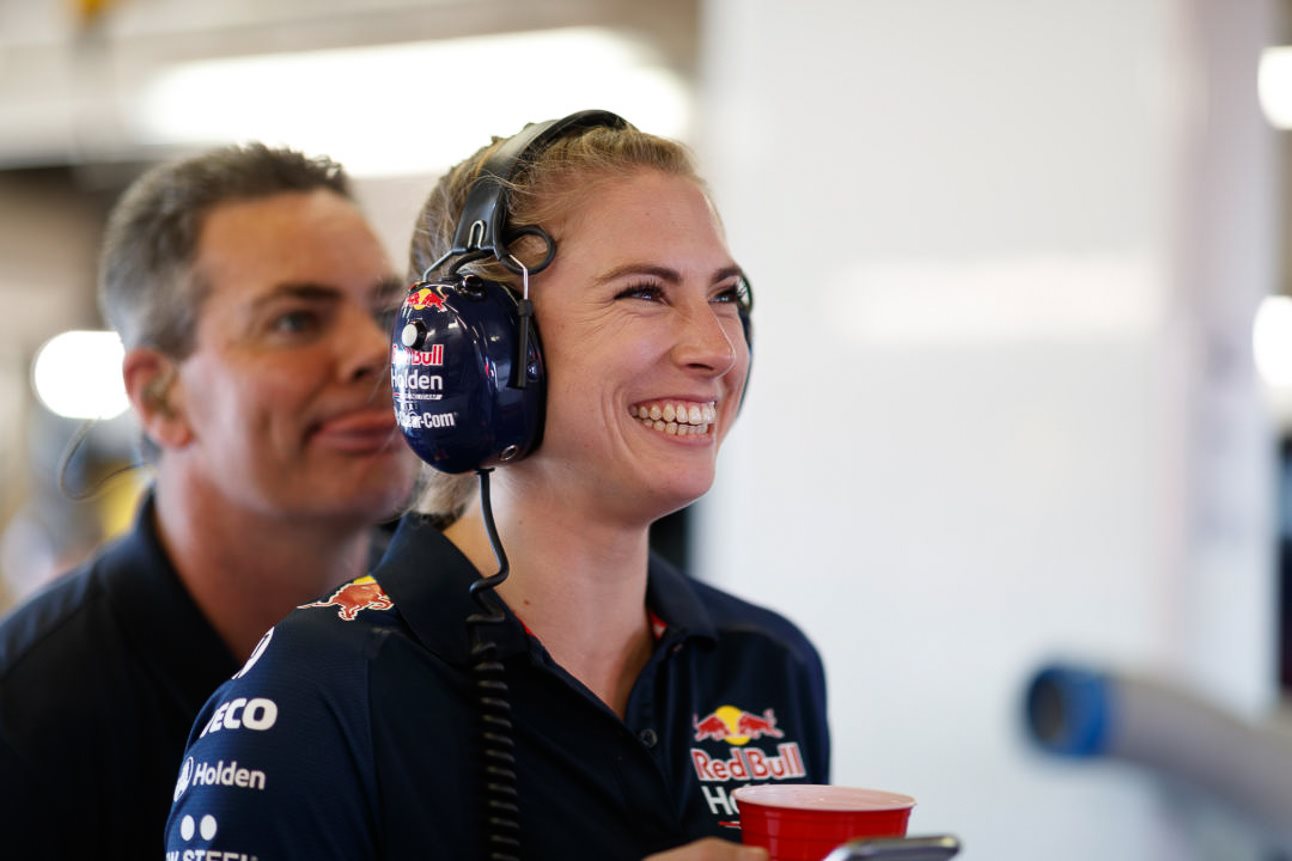 “So the Red Bull Holden Racing Team will be on the grid as you see it until at least the end of 2021, which is fantastic.”

The Queensland team has acted as Holden’s factory racing squad since 2017 after the manufacturer decided to split with its previous partner Walkinshaw Racing.

The news means that Holden will not push forward with any factory-backed plans to introduce the Chevrolet-badged Camaro into the series over the Commodore in the short term, in response to Ford’s new Mustang.

Walkinshaw's road car business Holden Special Vehicles imports and converts both the 2SS and ZL1 Camaros. However, the Camaro was ultimately ruled out as a viable alternative to the Commodore due to restrictive rules surrounding Supercars' control chassis.

Holden’s marketing director Kristian Aquilina told media at the event that the timing of the announcement wasn’t perfect.

“The timing of it was not necessarily optimal for us,” he admitted. “We'd like to celebrate it sometime down the track, particularly as we draw closer to our 50 years of involvement in the sport. 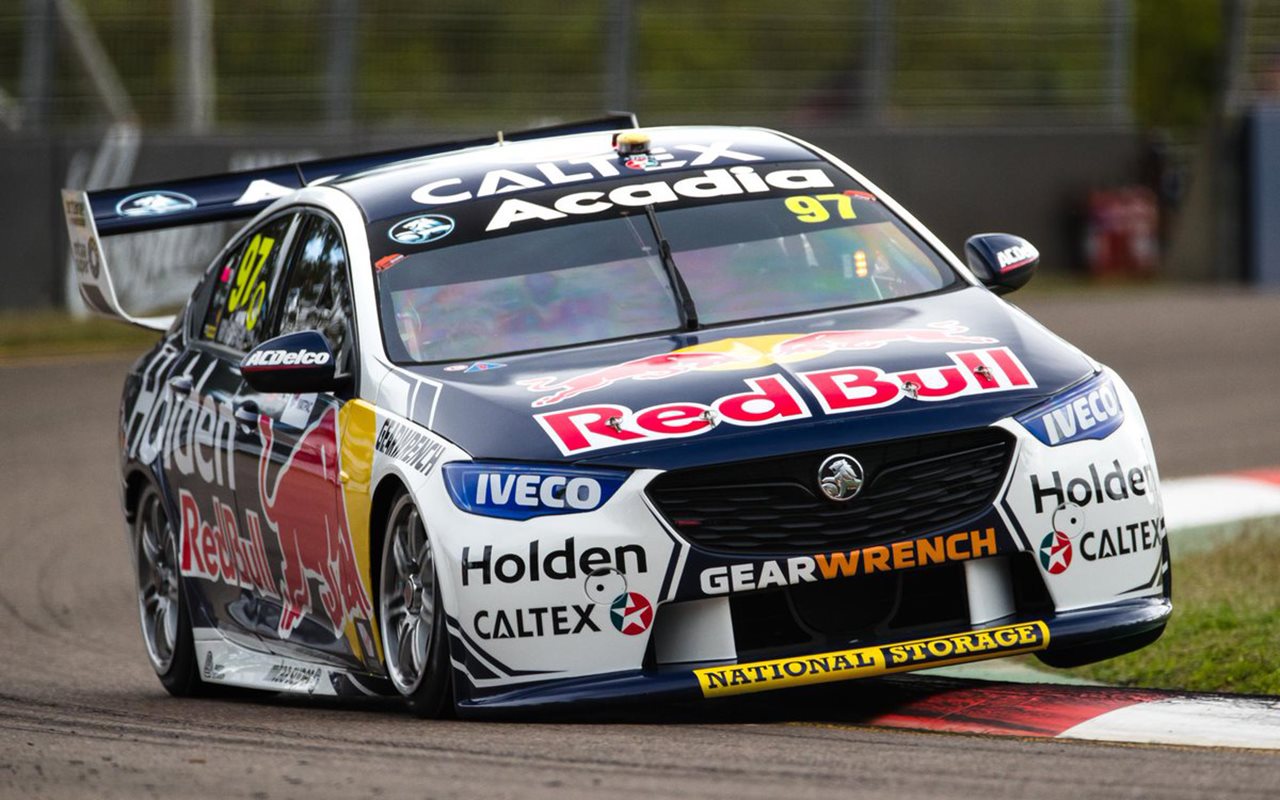 “But I thought it was important that the team be able to concentrate on doing what they do, rather than responding to questions about our ongoing involvement.”

It also means that Holden will persist with the 5.0-litre pushrod V8 engine, rather than switching to a turbocharged V6 that would better reflect its road car range.

“We’re only interested in the Commodore with the V8," Aquilina said.

"That’s really what we’re here racing for and with. That’s our hardware, it’s what we’ve built our plans around.” 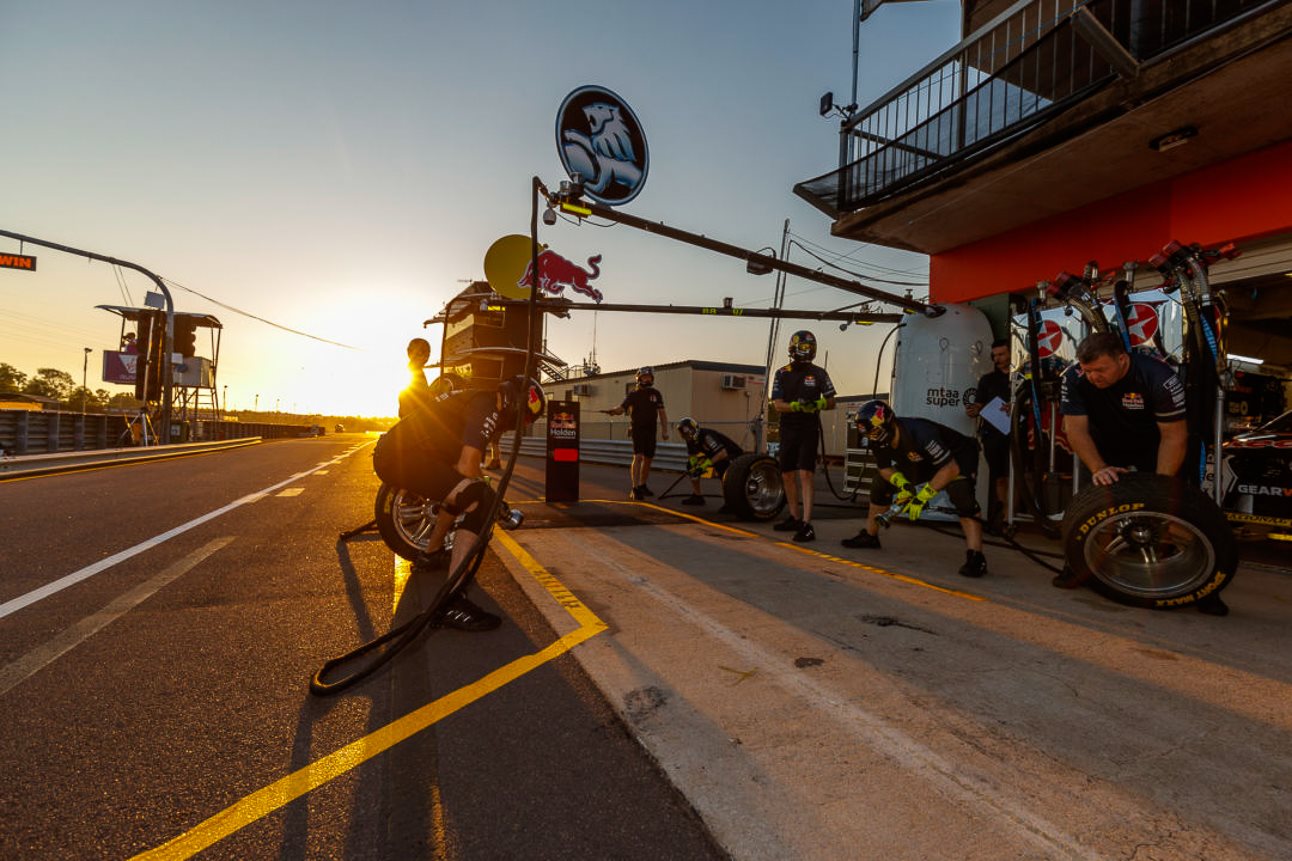 Holden last year axed plans to introduce a twin-turbo V6 into the series, despite more than a year’s worth of work and a test unit running on board a Triple Eight test car.

Development of the Cadillac-sourced 3.5-litre unit was moved from Melbourne to Triple Eight Engineering's Queensland headquarters when Walkinshaw lost the contract as Holden's factory team.

The decision for Holden to stay in the series with the Commodore is linked to a proposal to introduce sweeping changes to the Supercars series from 2021.

The series is at a crossroads, with teams complaining of excessive costs, and new entrants and commercial partners increasingly hard to find in a tightening economy.

Costs soared following the introduction of the Car of the Future (CotF) regulations in 2013, which regulated the use of a control chassis used across all teams, with bodystyle dimensions locked into an aerodynamic ‘box’. to promote parity across the field.

In December 2014 the sport announced Gen2 rules, which would allow Supercar teams to compete with alternative engines to the V8, along with two-door coupe bodystyles instead of the traditional four-door sedan of the Commodore and Falcon.

The Gen2 rulebook allowed Ford to introduce the Mustang to the grid. However, the dimensions of the CotF chassis, in particular the mandated height of the front roll hoop resulted in the now much-maligned profile of Ford's two-door racer.

However, Aquilina didn’t rule out investigating alternative cars if the series announces sweeping changes to its requirements in the next two years. It's thought that Supercars could adjust the dimensions of the CotF chassis in the future to allow two-door coupe racers to have a profile that better reflects that of their road-going siblings.

“Well, if the rules do change in that timeframe, we’ll have to obviously assess those and respond to them,” he said.

“We obviously need enough time to be able to do that, too, so on that front I think we’d need to have that discussion with Supercars and the team through our homologation partner [Triple Eight] as some of that becomes clearer, but we’ve certainly got no line of sight on that at the moment.”

The Holden news comes as Ford only needs one more good result from the 2019 season to secure an unassailable lead in the 2019 Supercars manufacturer's championship, despite having fewer Mustangs in the series than Holden has Commodores. 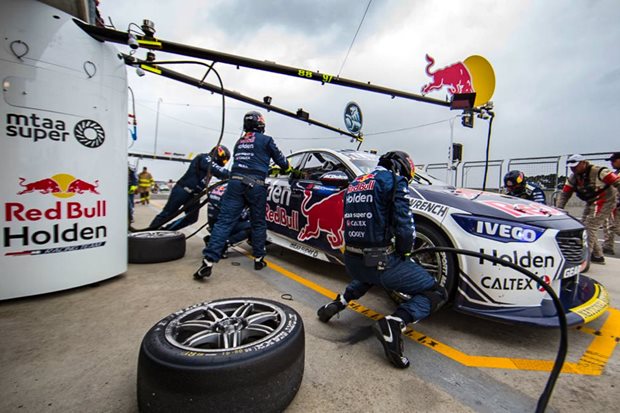 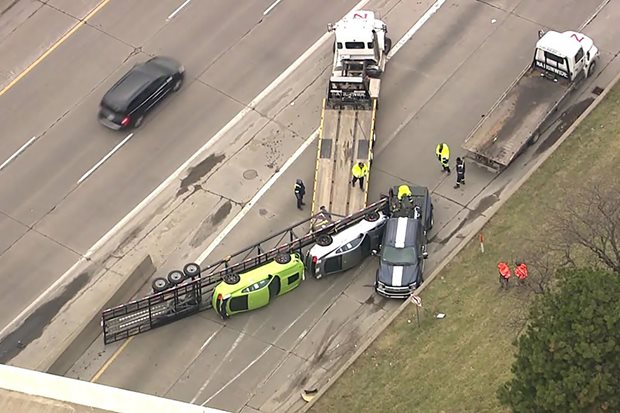 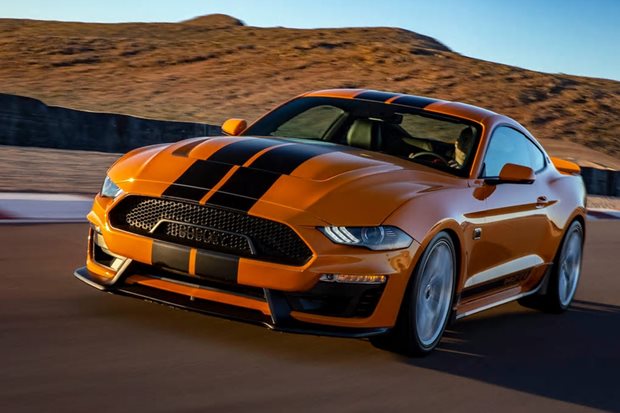