The young Aussie racers that you should be paying attention to

Want to know who Australia’s next global motorsport star is likely to be? Well, there’s a high chance it is going to be one of the youngsters listed in this article.

While Daniel Ricciardo’s 2020 F1 season appears to be another brutal mid-field scrap with Renault, there is a group of Aussies in global junior categories winning races, scoring regular podiums, and fighting for outright champion status.

These are the names to pay attention to as they make their way to F1. Each is competing in either F3, which feeds into F2 and then F1, or Porsche’s global Supercar championship. Both categories are a part of the F1 support billing, with the biggest names in motorsport paying close attention to the on-track action.

Oh, and take it from us. If you find yourself with some extra time on the weekend, it is well worth your time tuning in via Foxtel or Kayo to watch these guys race – the competition is some of the fiercest you’ll see all year. 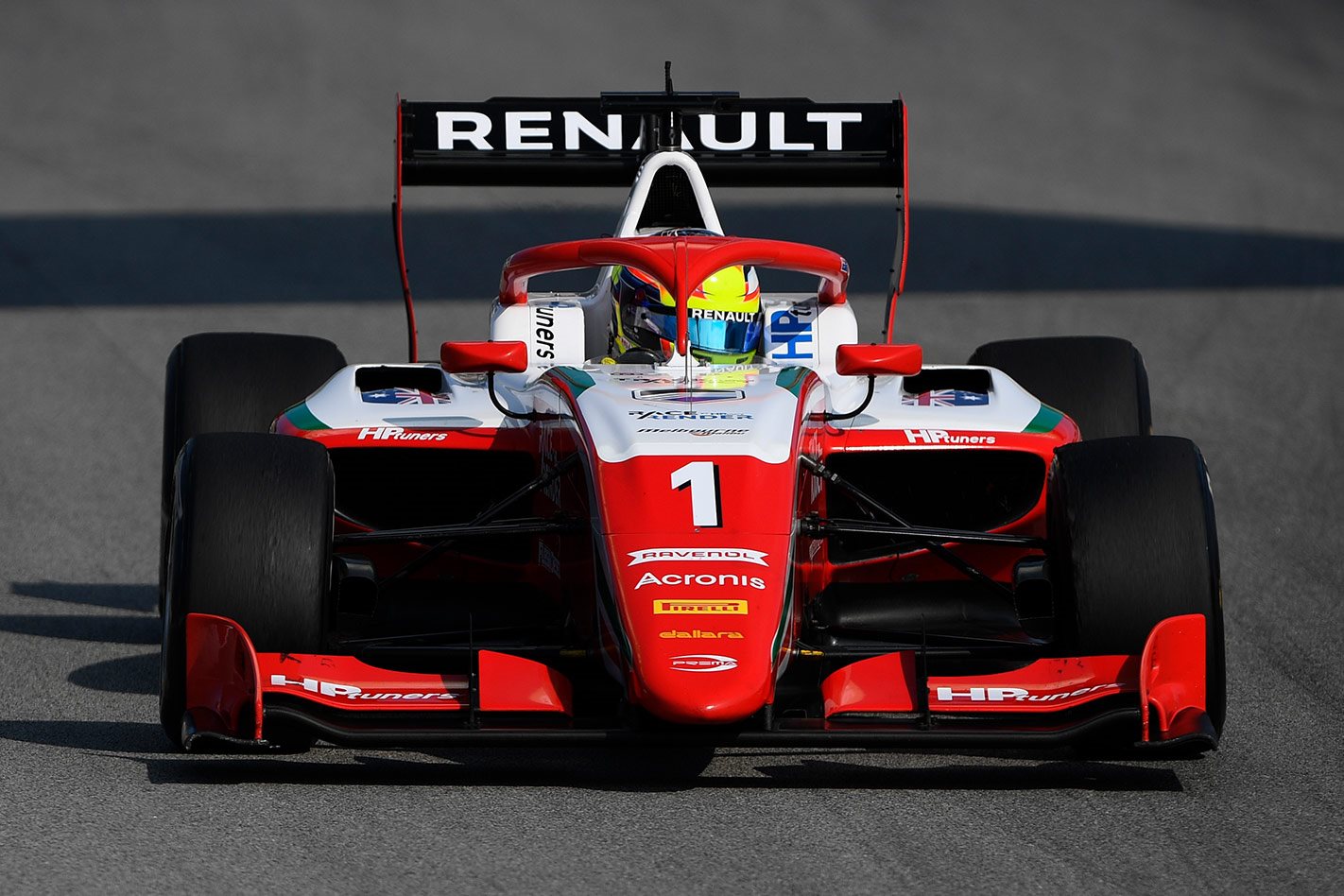 Piastri moved to F3 after winning the Formula Renault Eurocup title last year and joins the team to beat – Prema.

The Italian squad is a dominant force in F3, with its drivers locking out the top three championship positions last year. 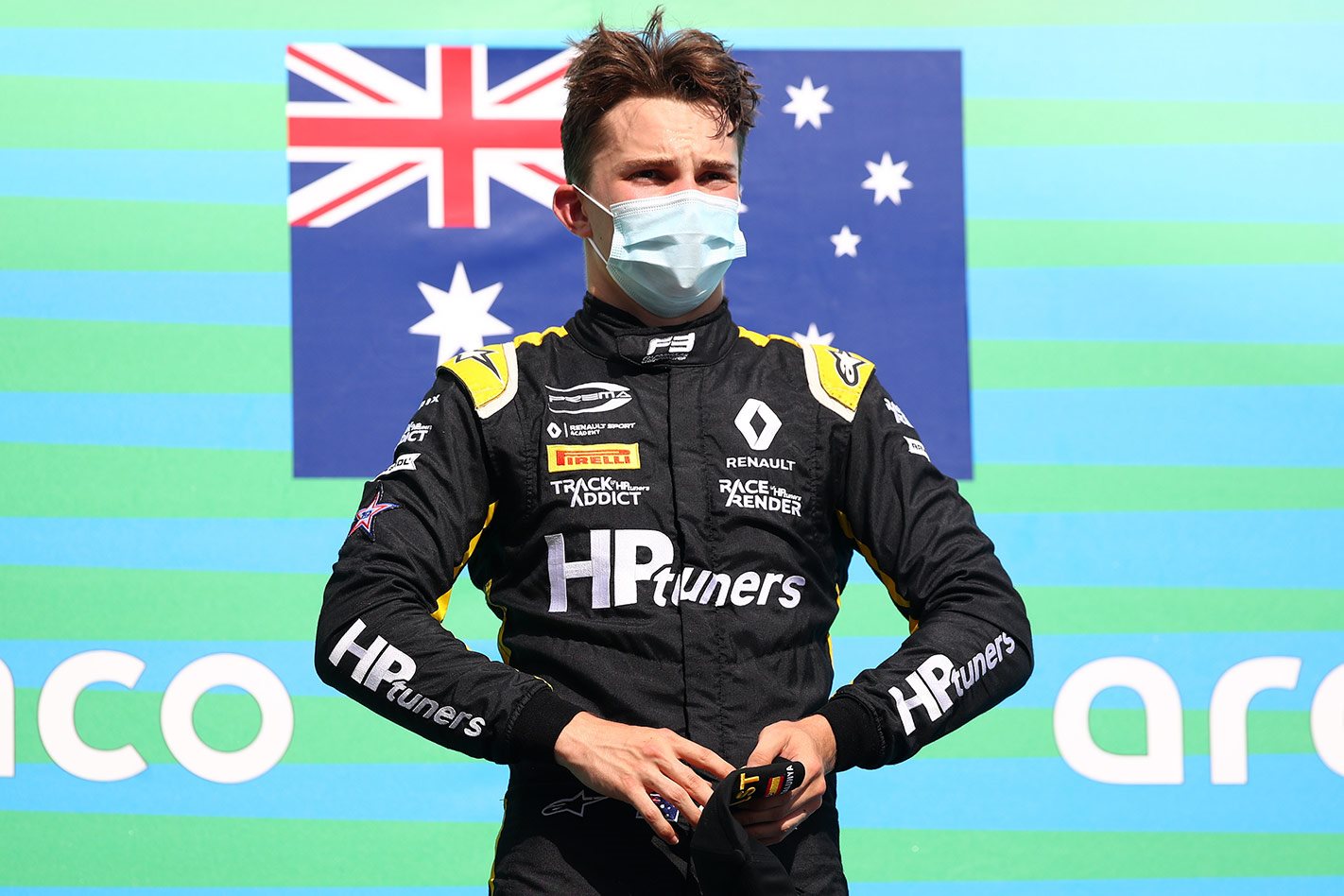 A seventh-place finish at the Mugello round secured the young Victorian the title, ahead of American teammate Logan Sargeant.

It was a brilliant season; Piastri won on debut, scored a trio of second-place finishes in the middle of the season, and added a second victory to his tally before clinching the title.

There are big things to come from this 19-year old from Melbourne. 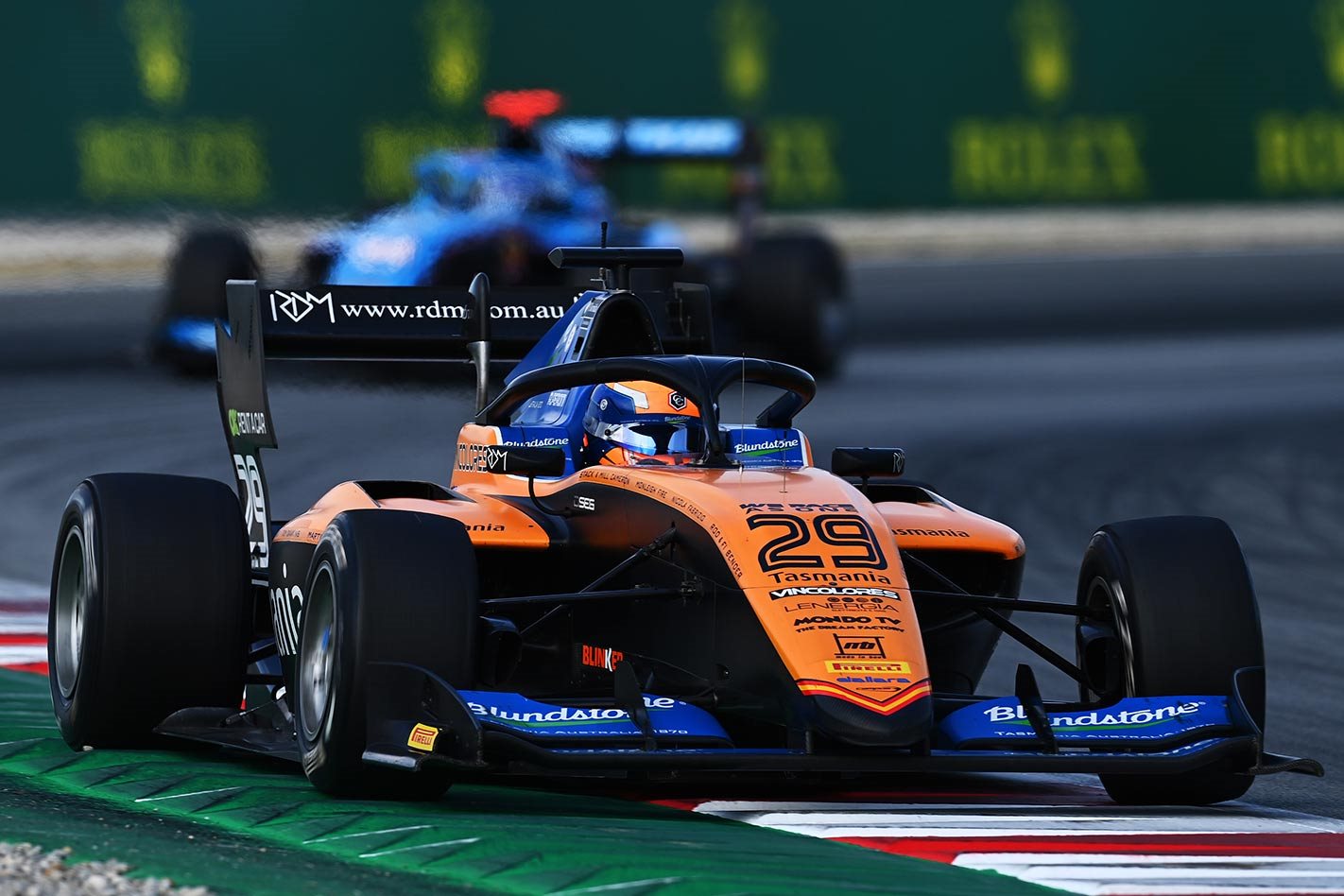 If the name Alex Peroni sounds familiar, that’s because this 20-year-old Tasmanian suffered a monumental crash that ended his 2019 season early.

Footage of the shunt went viral, with Peroni suffering a fractured vertebra as a result. 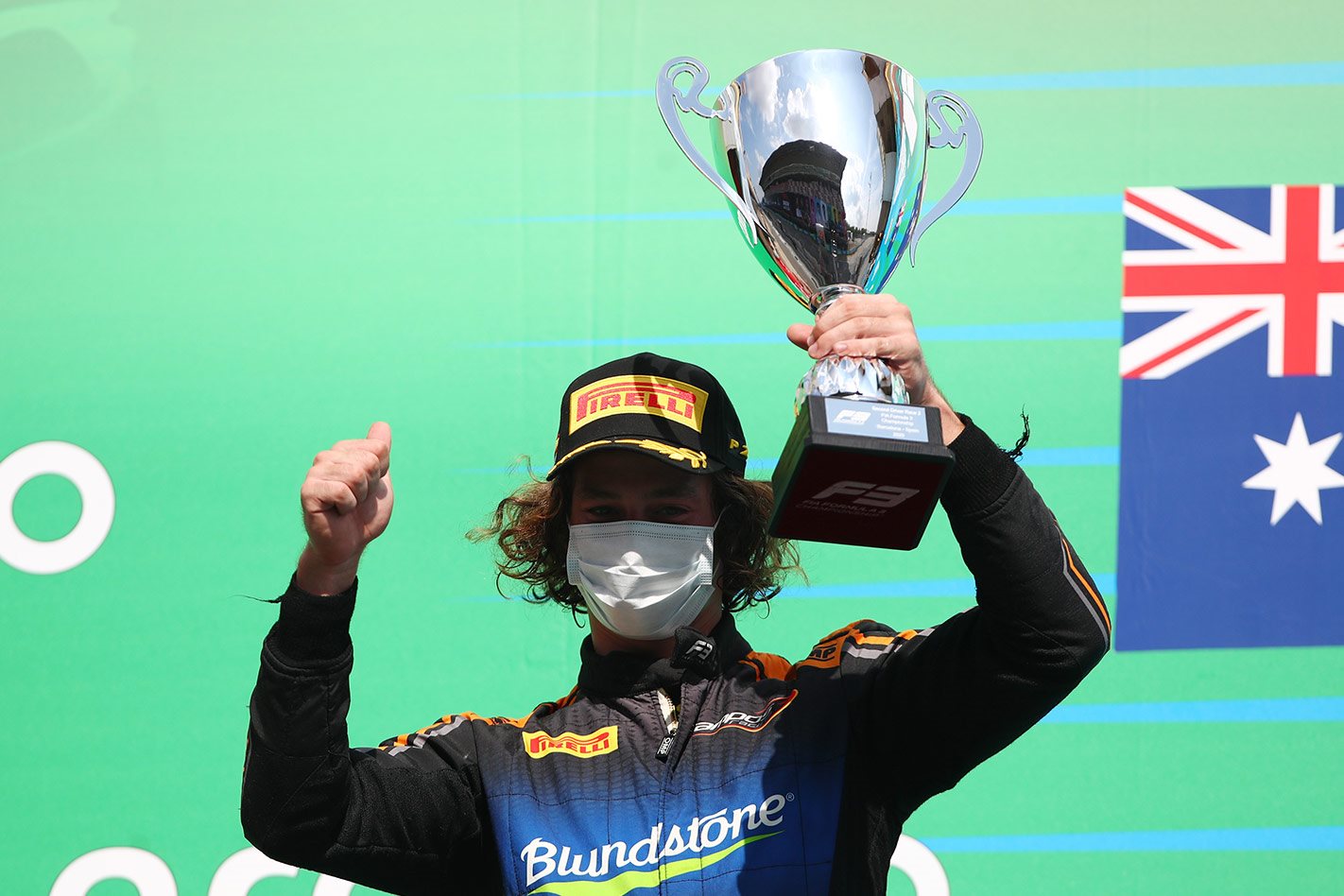 However, the Aussie is back at it for 2020, competing for Campos Racing in F3.

Peroni started the year with a podium in Austria and has finished on the rostrum another couple of times this season.

His first F3 race win remains evasive for now, but it’s only a matter of time before Peroni is spraying the victory champagne. 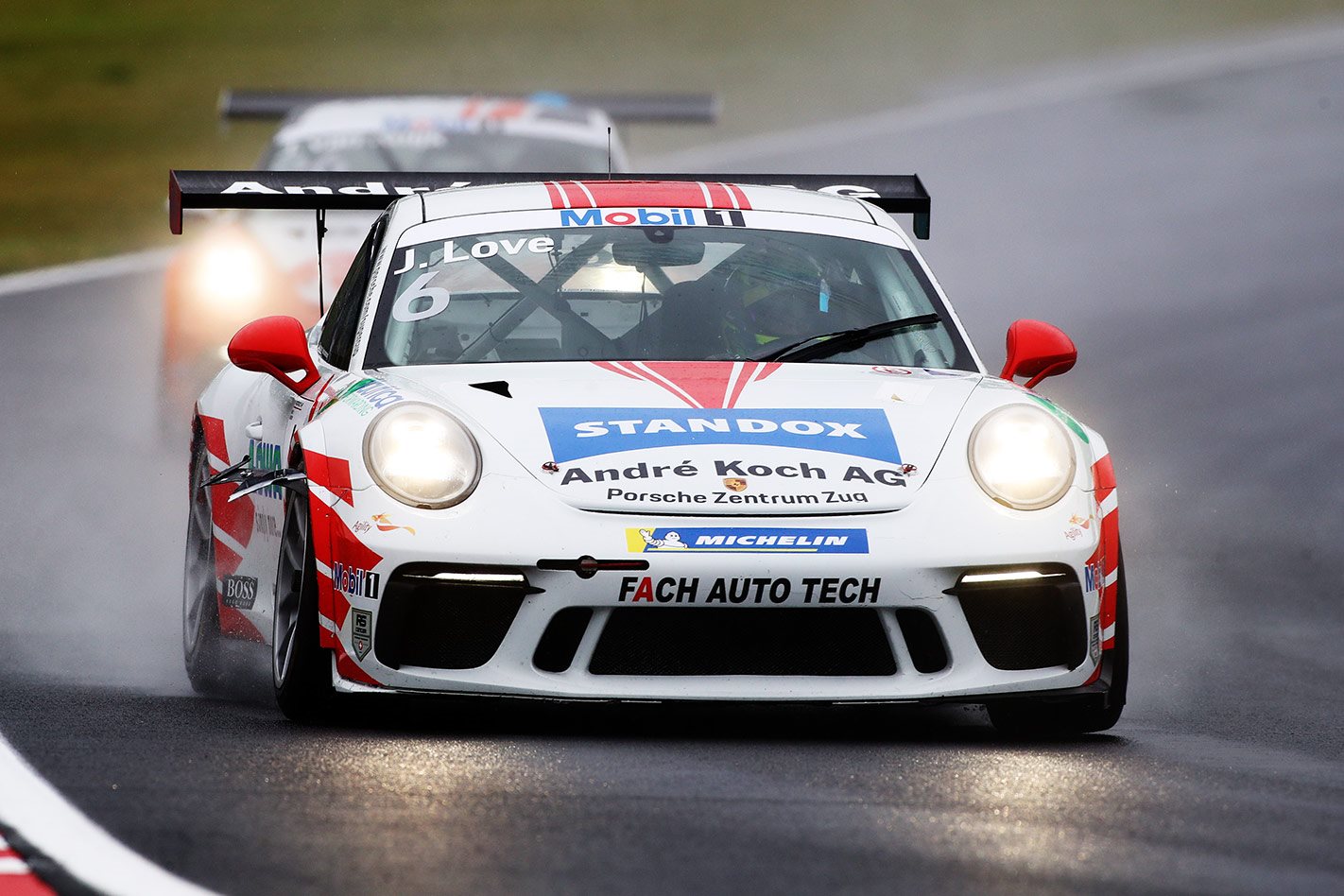 Stepping away from open-wheel racing for a moment, Australia’s global tin-top hopes are being carried by Perth native Jordan Love.

The reigning Australian Porsche Carrera Cup champion, Love is competing in the Supercup series for Fach Auto Tech – the same team Matt Campbell drove for when he finished third in the series in 2017. 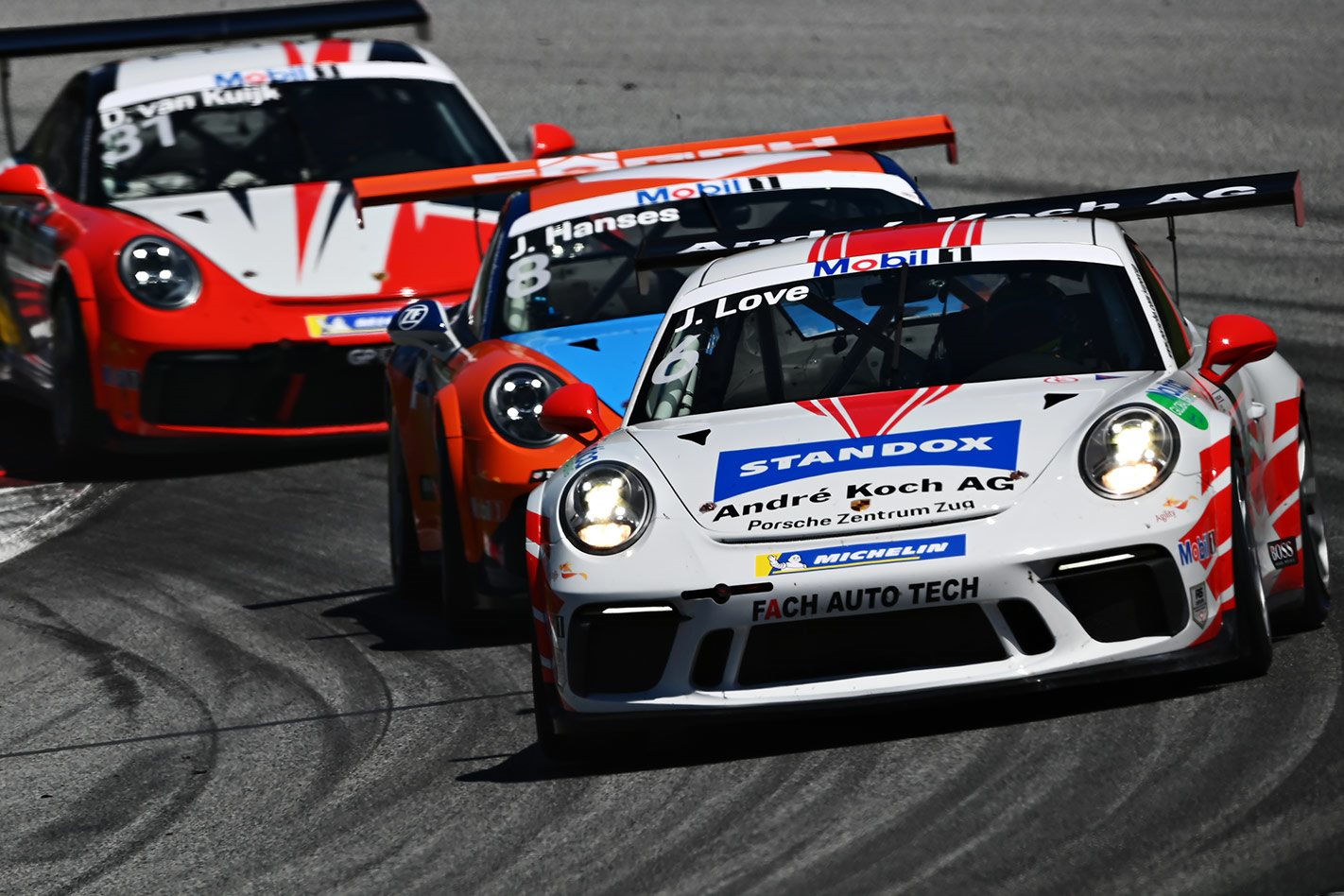 At 21 years old, Love is yet to win a race in the tightly contested one-make category in 2020, with his best finish so far being eighth in Hungary.

However, it is early days, and there is plenty of potential to come from Love. 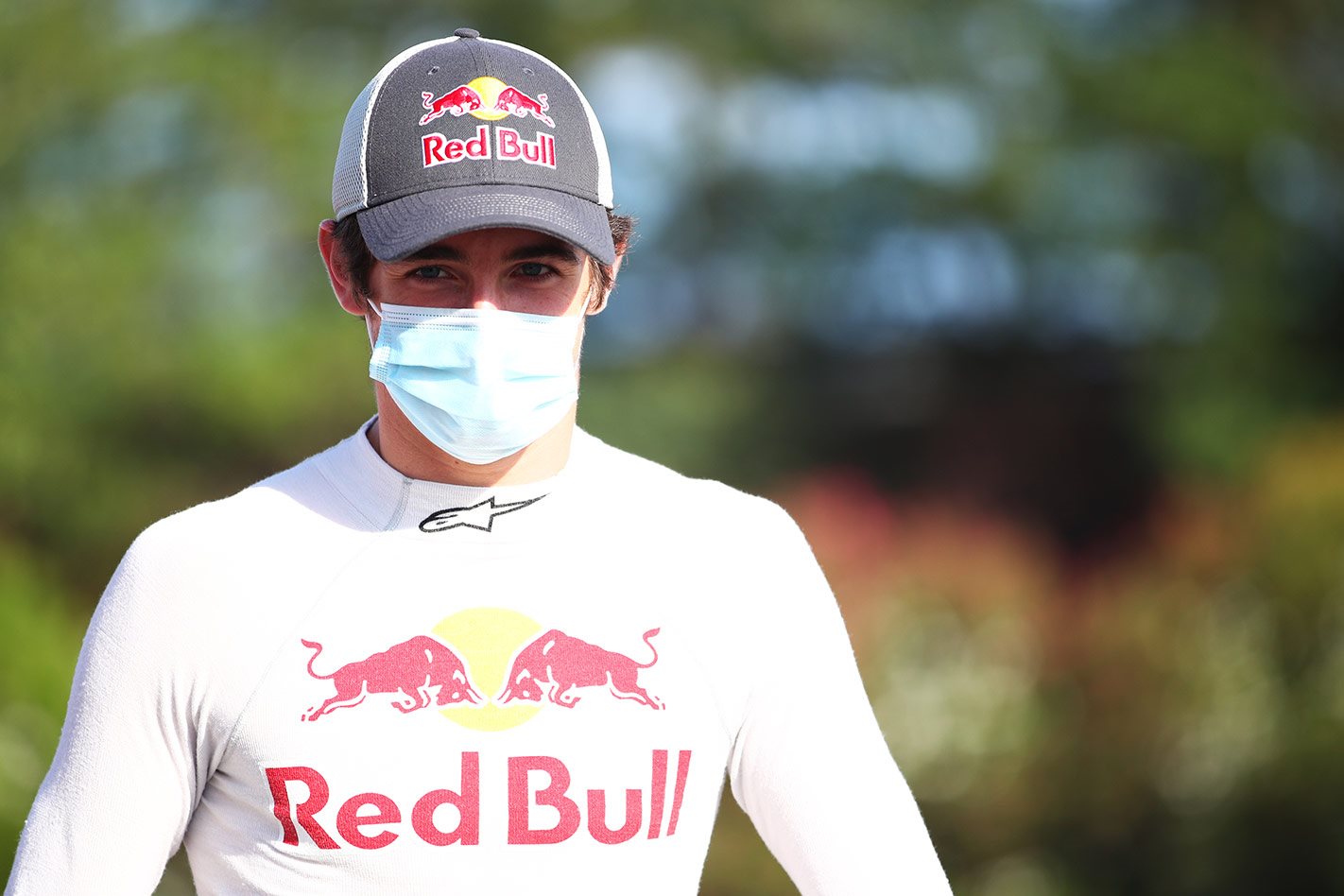 You may not know who Jack Doohan is, but you most certainly know about his father, five-time MotoGP champ Mick Doohan.

Doohan the junior is just 17 years old, and already a member of the Red Bull program, competing in F3 in 2020 for HWA Racelab. 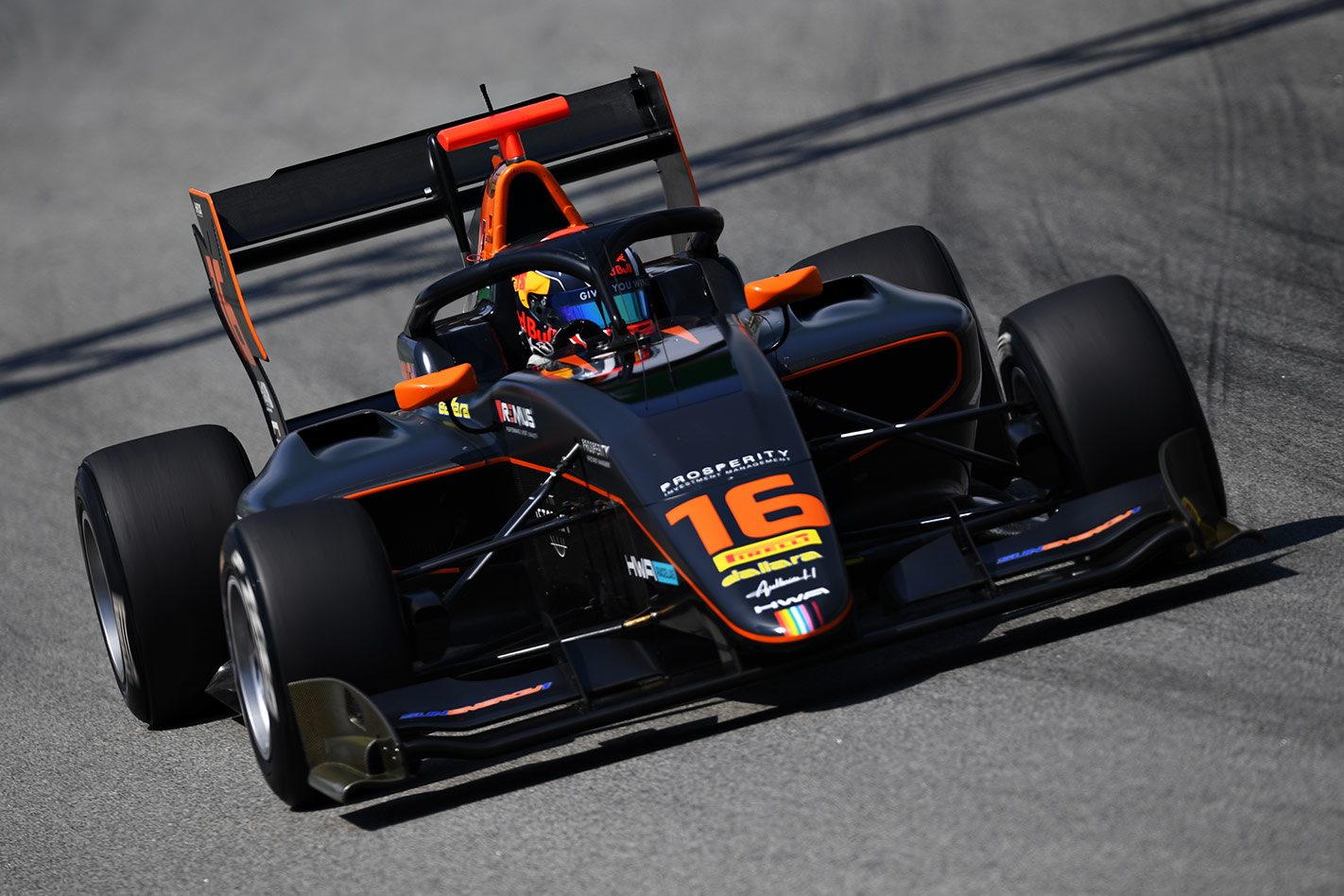 His debut season has been tumultuous so far, with a best result of 14th, but it is still incredibly early days in Doohan’s career, and he has some big names supporting him.

Expect the Doohan legacy to have a new chapter written soon, with success on four wheels instead of two. 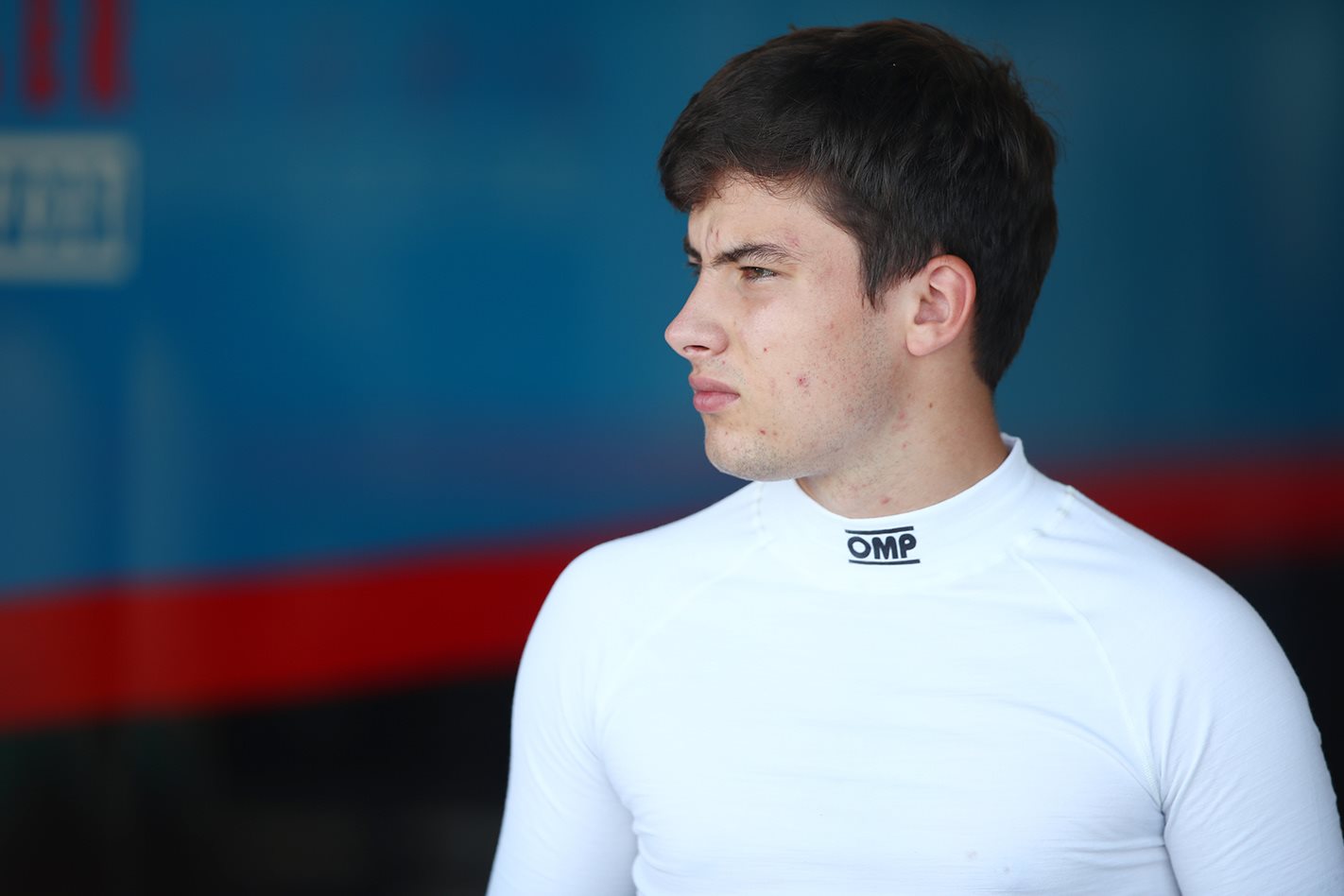 The final Aussie competing in F3 this year is Calan Williams.

The 20-year-old Perth native is making his debut in the category in 2020 with the Jenzer Motorsport team. 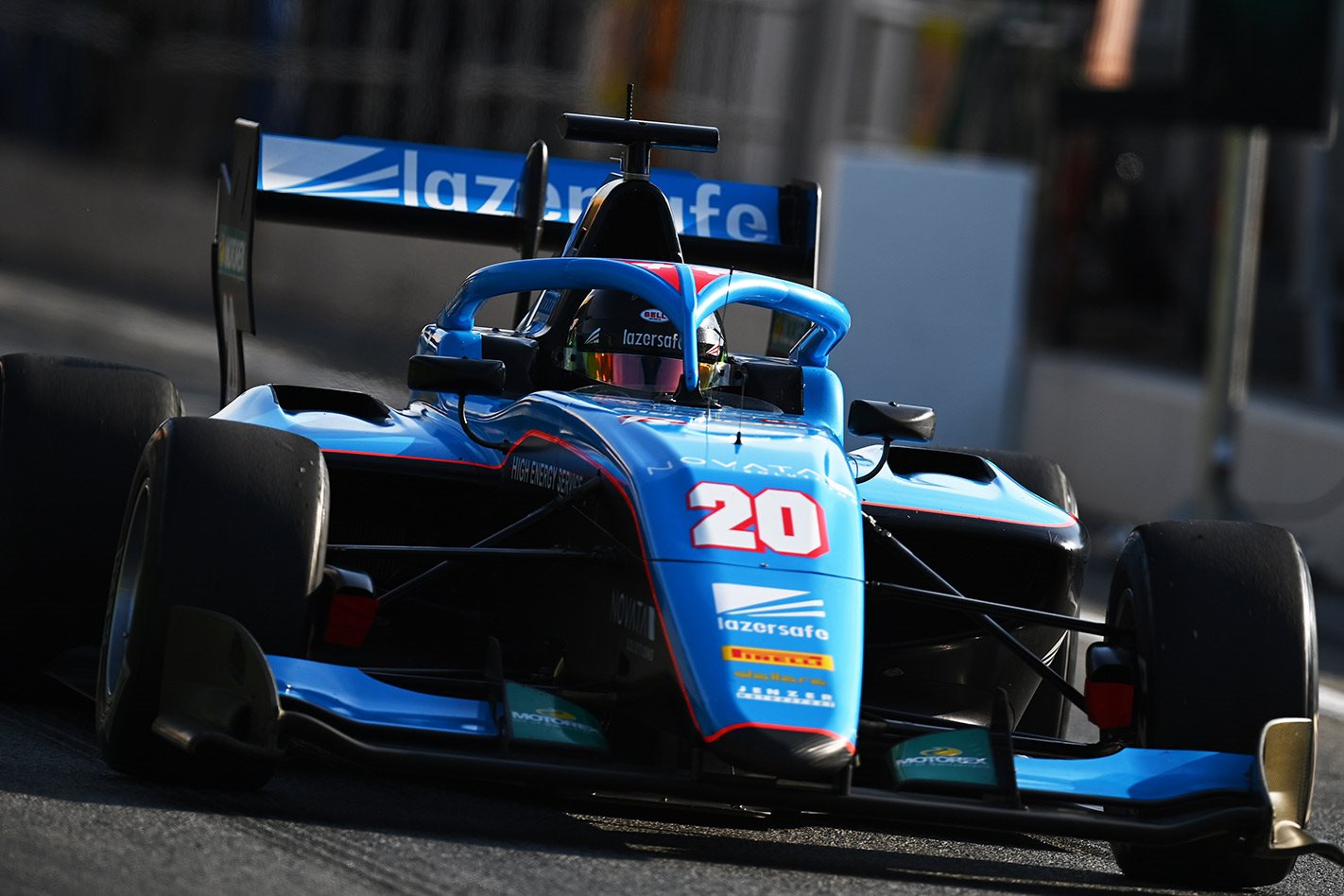 An Australian F3 champion, Williams shows potential, but will need to make rapid progress to secure his long-term future on the international stage.

WHAT ABOUT THE KIWIS?

It’s not just Australians racing up a storm in 2020, with our mates across the ditch having plenty to cheer for. And hey, we’d rather the Aussies be beaten by a Kiwi than one of those snooty Europeans, if they must. 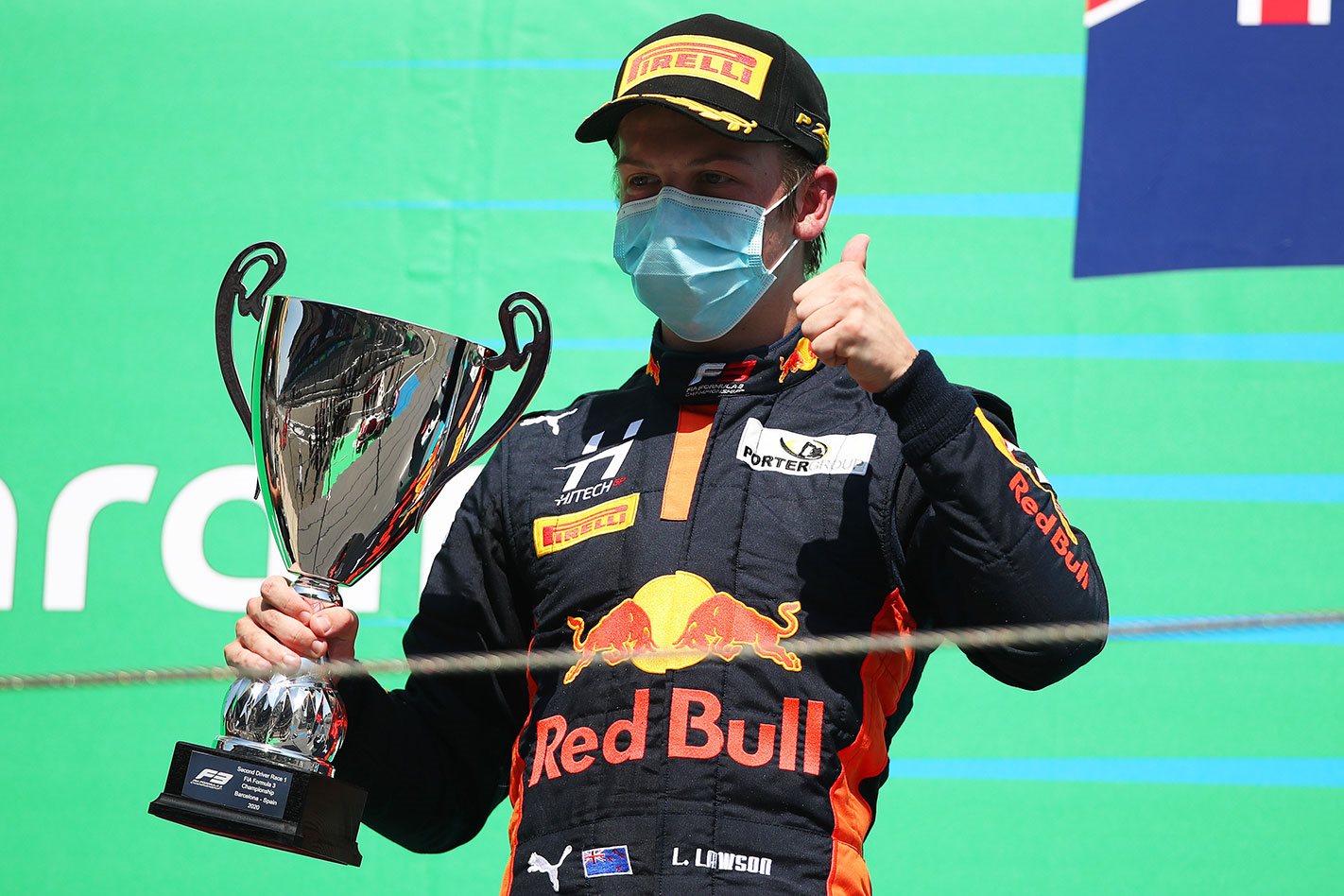 Winning two races already in 2020, Lawson is fielding a Hitech Grand Prix car and has been nipping at Piastri’s heels all season. 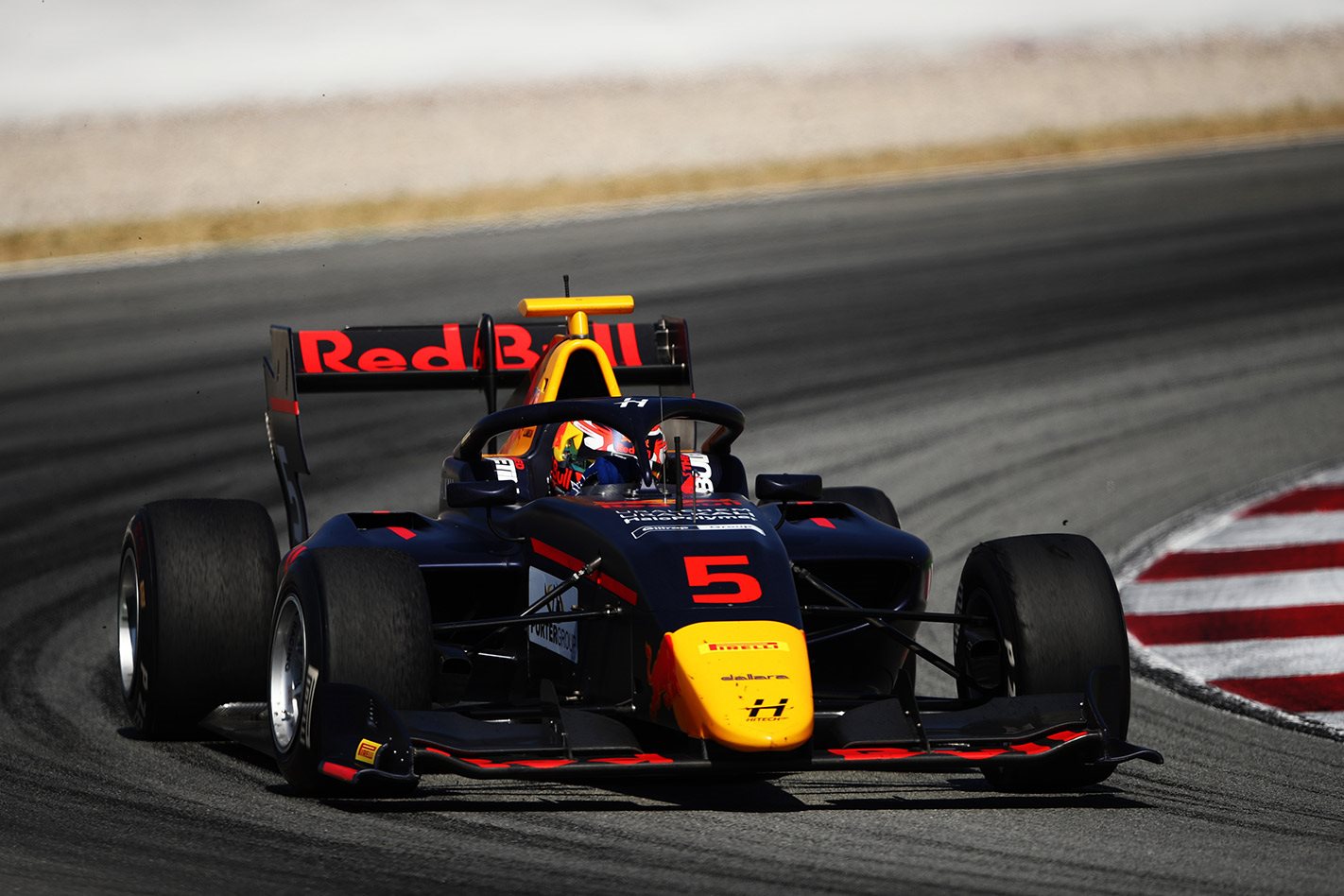 The 18-year-old has a long future in open-wheel racing if he continues his current trajectory. 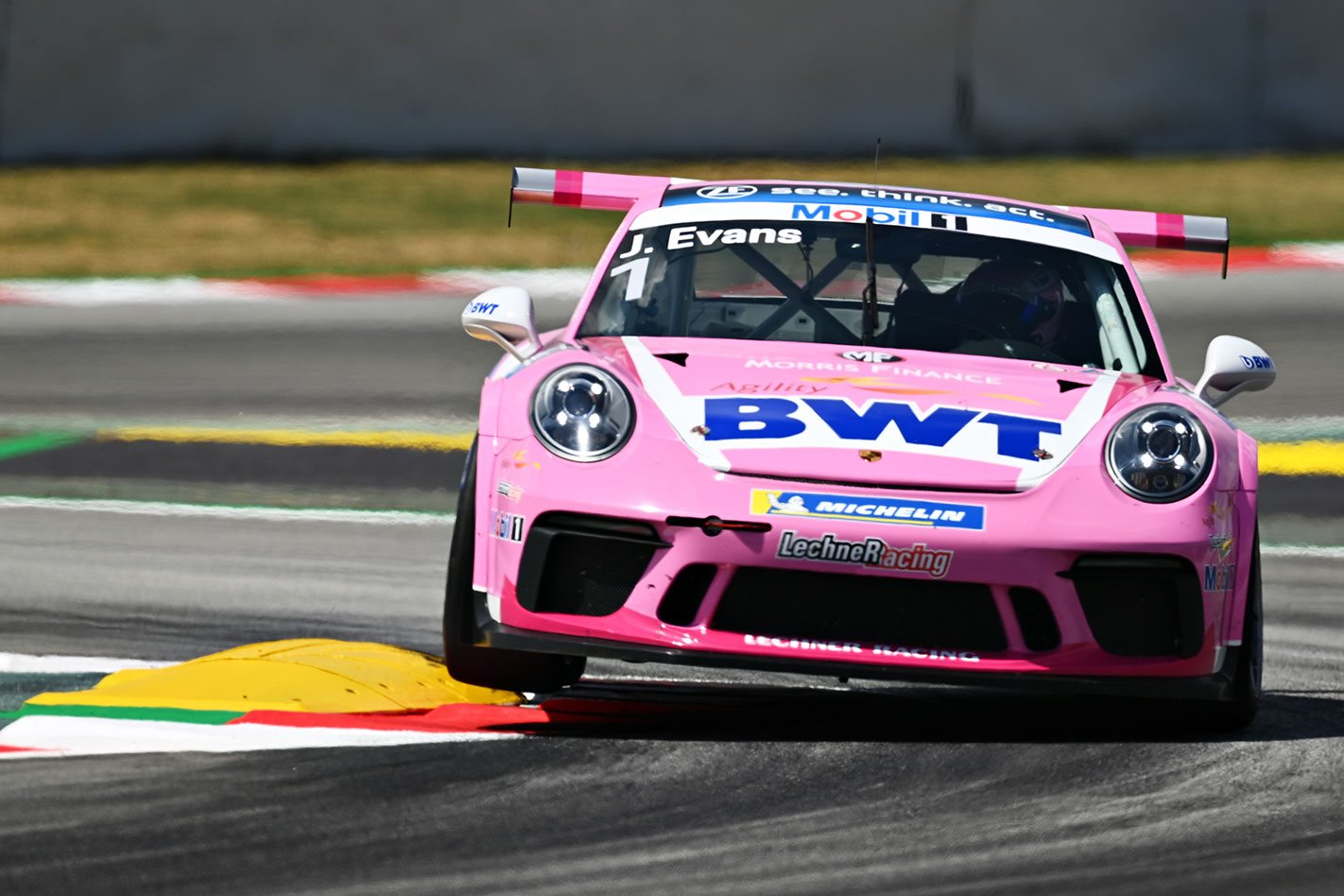 The best performing Supercup rookie in 2019, Evans opened 2020 with a maiden victory after scoring two podiums last year. He has followed up with a third and second place finish and looks set to follow in the footsteps of Aussie Porsche factory GT ace Matt Campbell. 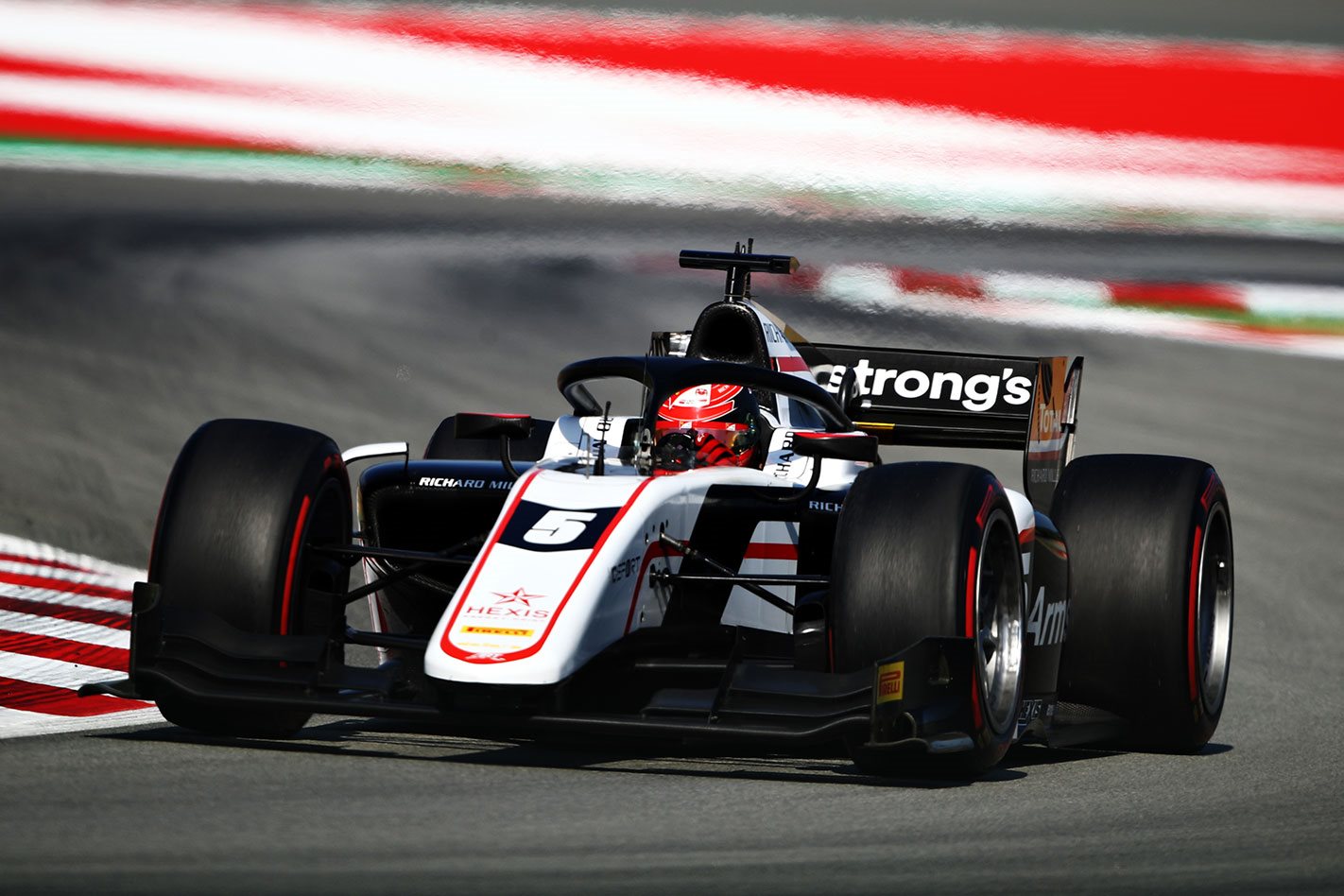 Unlike others on this list, the 20-year-old Marcus Armstrong is competing in F2, which is the direct feeder series for Formula 1. 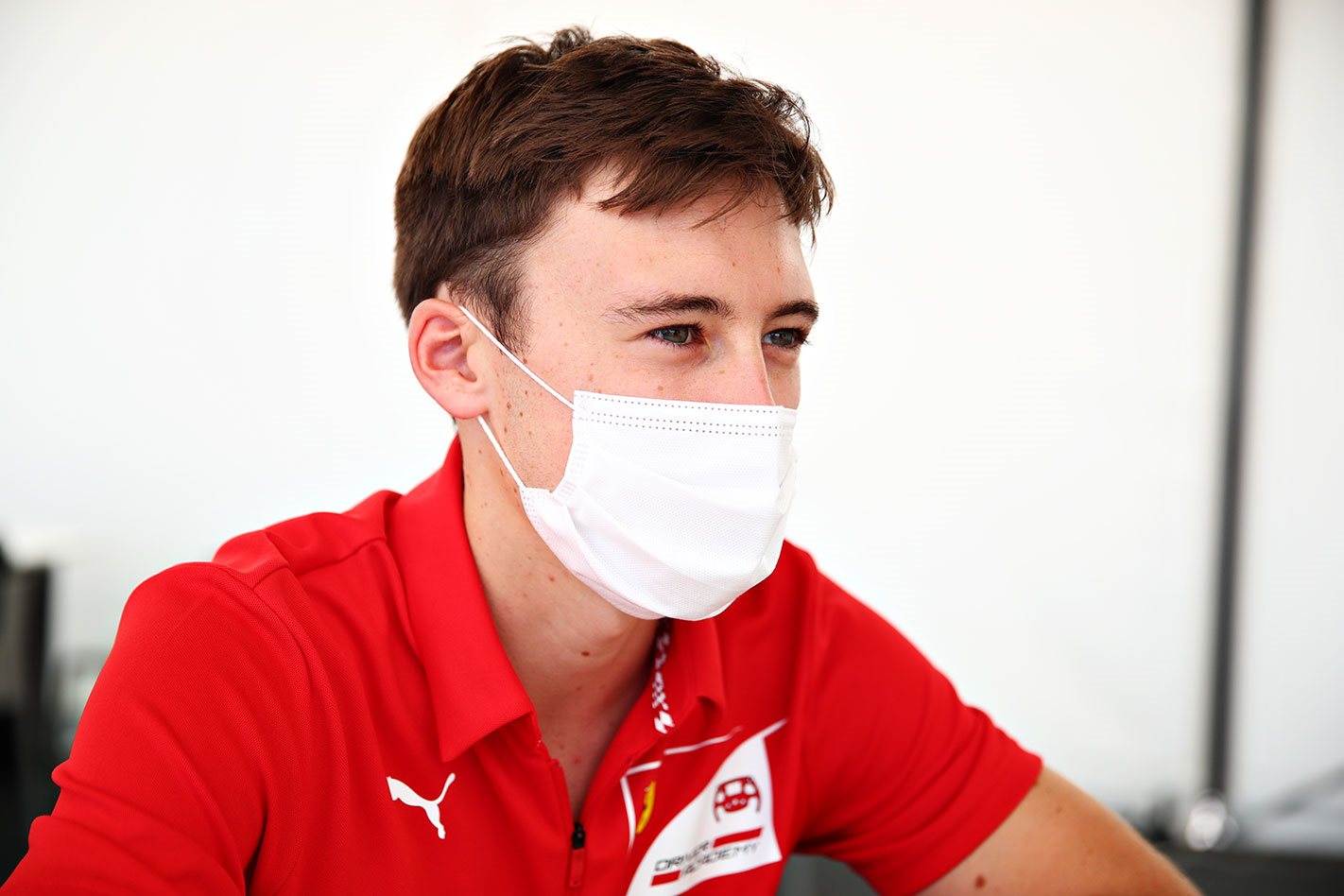 The New Zealand driver started his rookie season strongly, finishing second on debut, and scoring another podium in his fourth race. However, he has failed to finish in the points since then.

His mid-season slump will need to be rectified, and quickly, if he wants to keep the bosses of the Ferrari Driver Academy happy.