It may hint at design throwbacks, but the BMW 3.0 CSL Hommage Concept previews future M division technology under its bright retro clothes.

There are lovely details referencing the 3.0 CSL homologation special of May 1972 in this fresh concept unveiled on the sunny shores of Lake Como, Italy, at the annual Concorso d'Eleganza Villa d'Este.

As notable nods to the original, spot the very upright twin-kidney grille and the aero louvres above the wheelarches leading onto the black sticker underscoring the window line. Of course a big ‘batmobile’ spoiler has to feature, as does the blue-and-white roundel badge on the C-pillar.

It’s the cabin’s sweeping, wrap-around arch of woodgrain that is the coolest and closest appropriation of that in the 1970s racer. The Matrix LED headlights that can illuminate an ‘X’ on the beam to mimic the tape racers used over their forward lights run a close, cool second.

BMW has said racejacket-wearing M division types won’t collaborate with its green-cloaked ‘i’ division, yet the 3.0 CSL Hommage Concept seems to blend the best of both – though this is no production car preview.

The 3.0 CSL debuted then-exotic materials such as an aluminium boot, bonnet and doors, and even perspex windows to help put the ‘L’ in Coupe Sport Lightweight.

For this Hommage, BMW pinches the carbonfibre-reinforced plastic (CFRP) from the i3 and i8, there are Aero Curtain and Air Breather aero vents in the bodywork to flow around the 21-inch wheels and cool the brakes, and the six-cylinder engine scores an ‘eBooster’ function.

While the Bavarians won’t say what size engine is under the carbonfibre bonnet, a high-revving 3.0-litre with the instant torque boost of an electric motor seems like a strong mix to us.

And although the 3.0 CSL Hommage Concept is just a tribute, the brand admits it is toying with next-generation M-car tech here – so prepare for a carbonfibre-clad and e-boosted future. 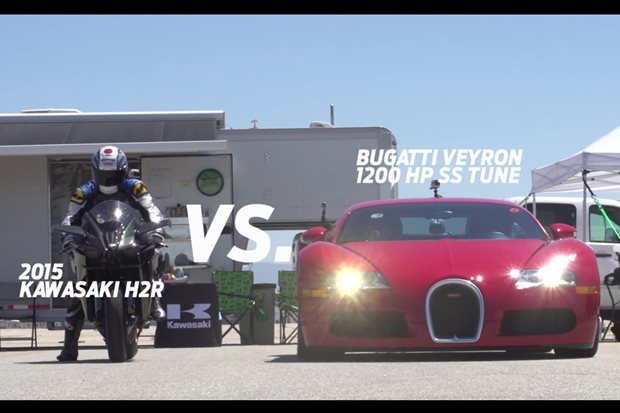 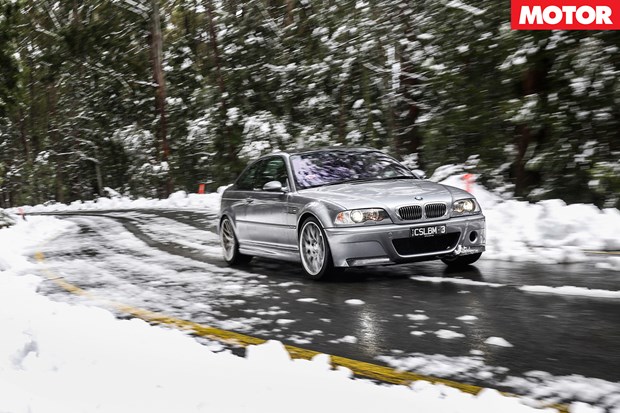 A decade on, does BMW’s hardcore hero still have what it takes? 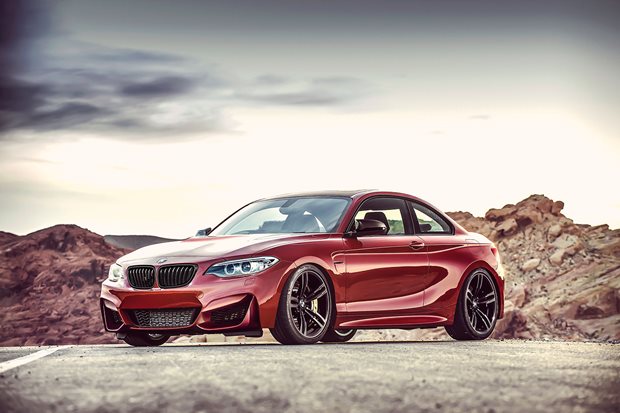 Baby M-car details leak in the US 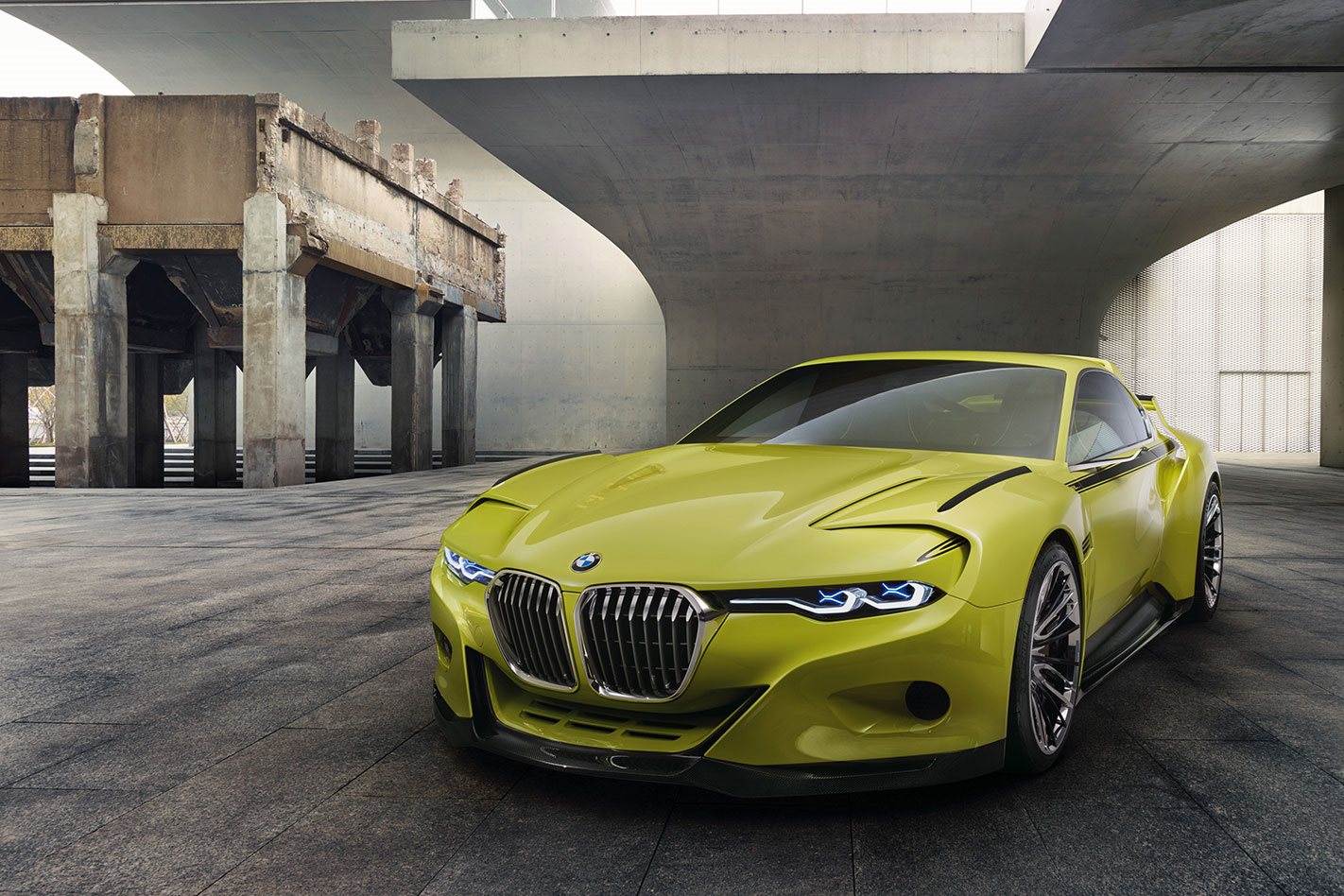 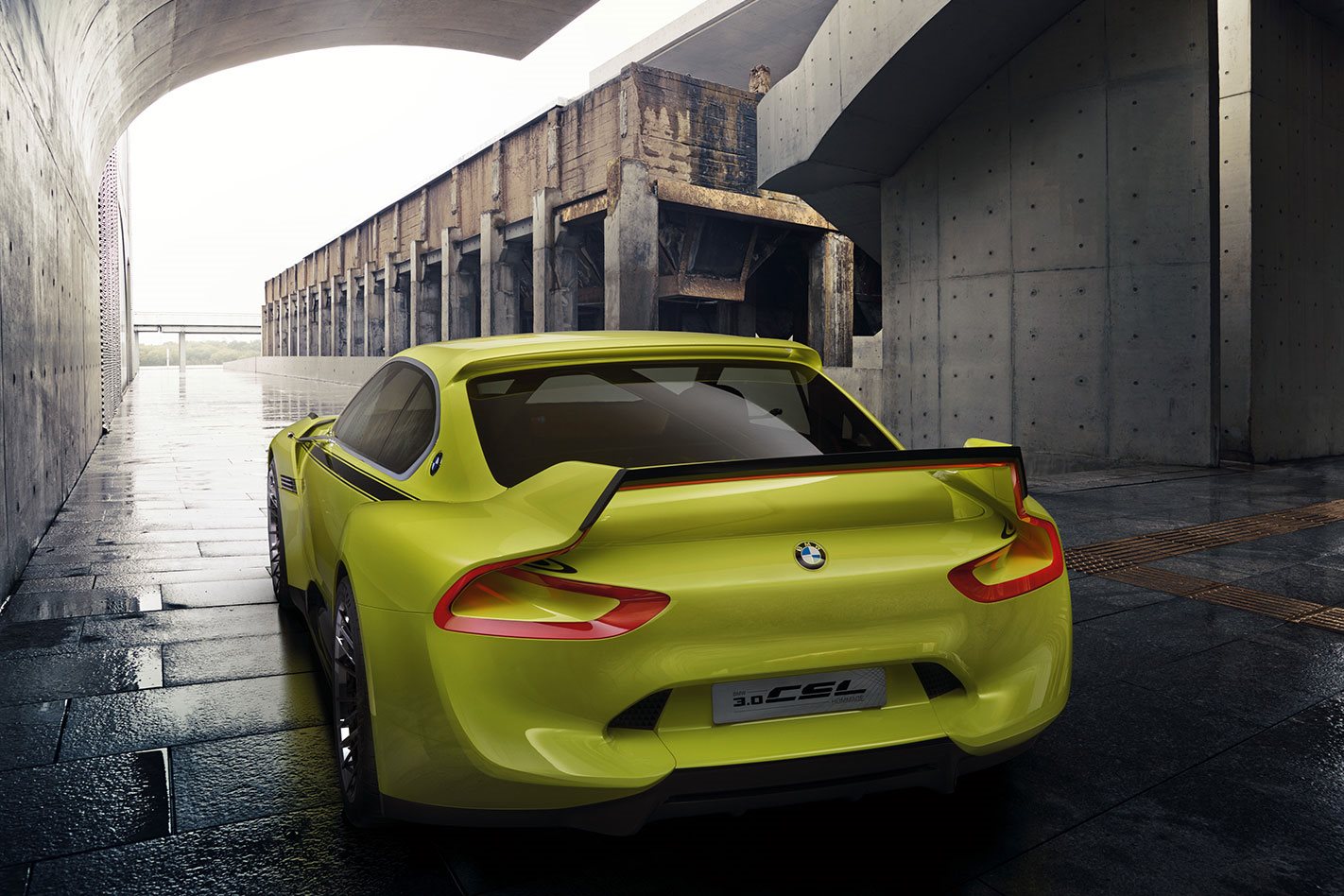 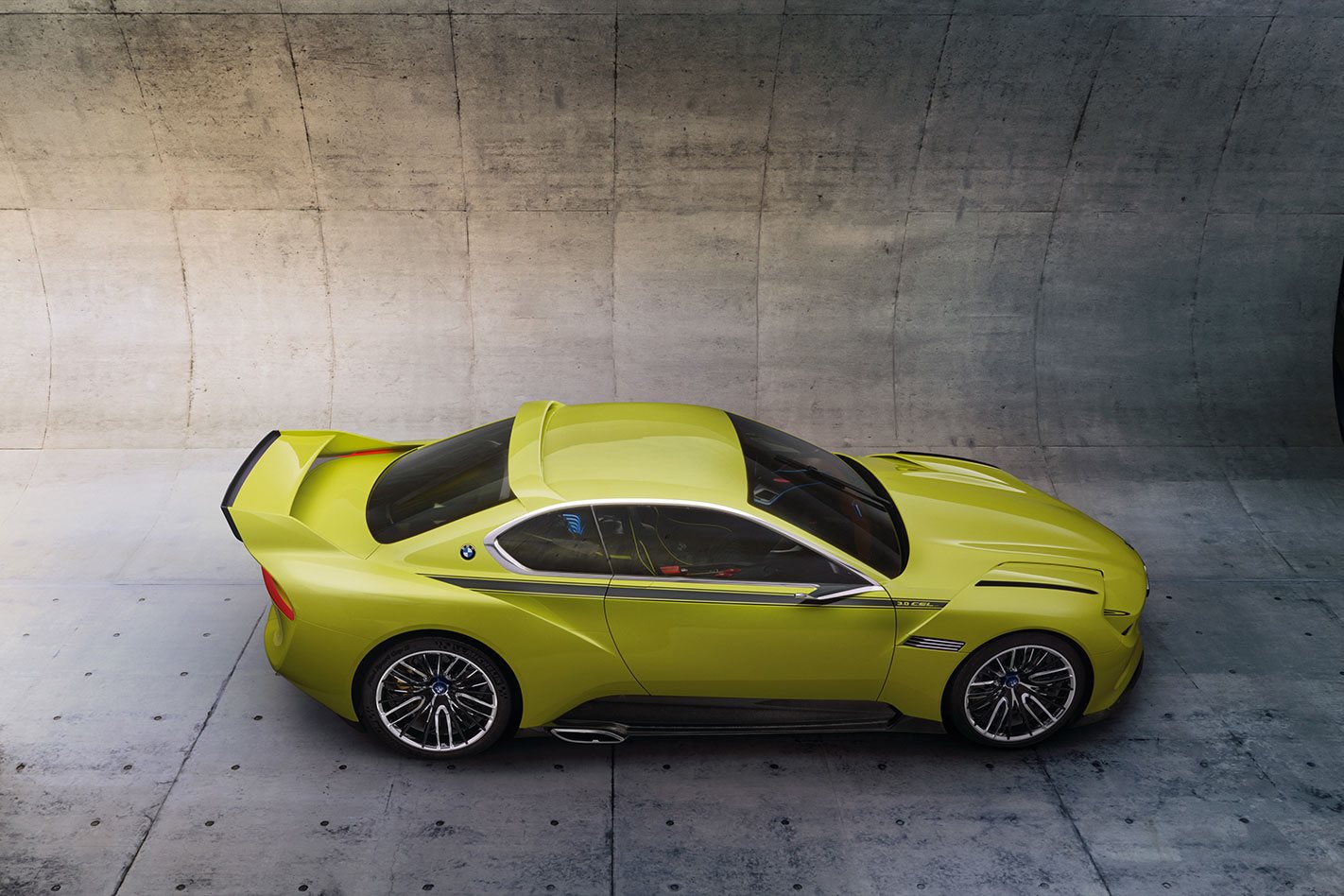 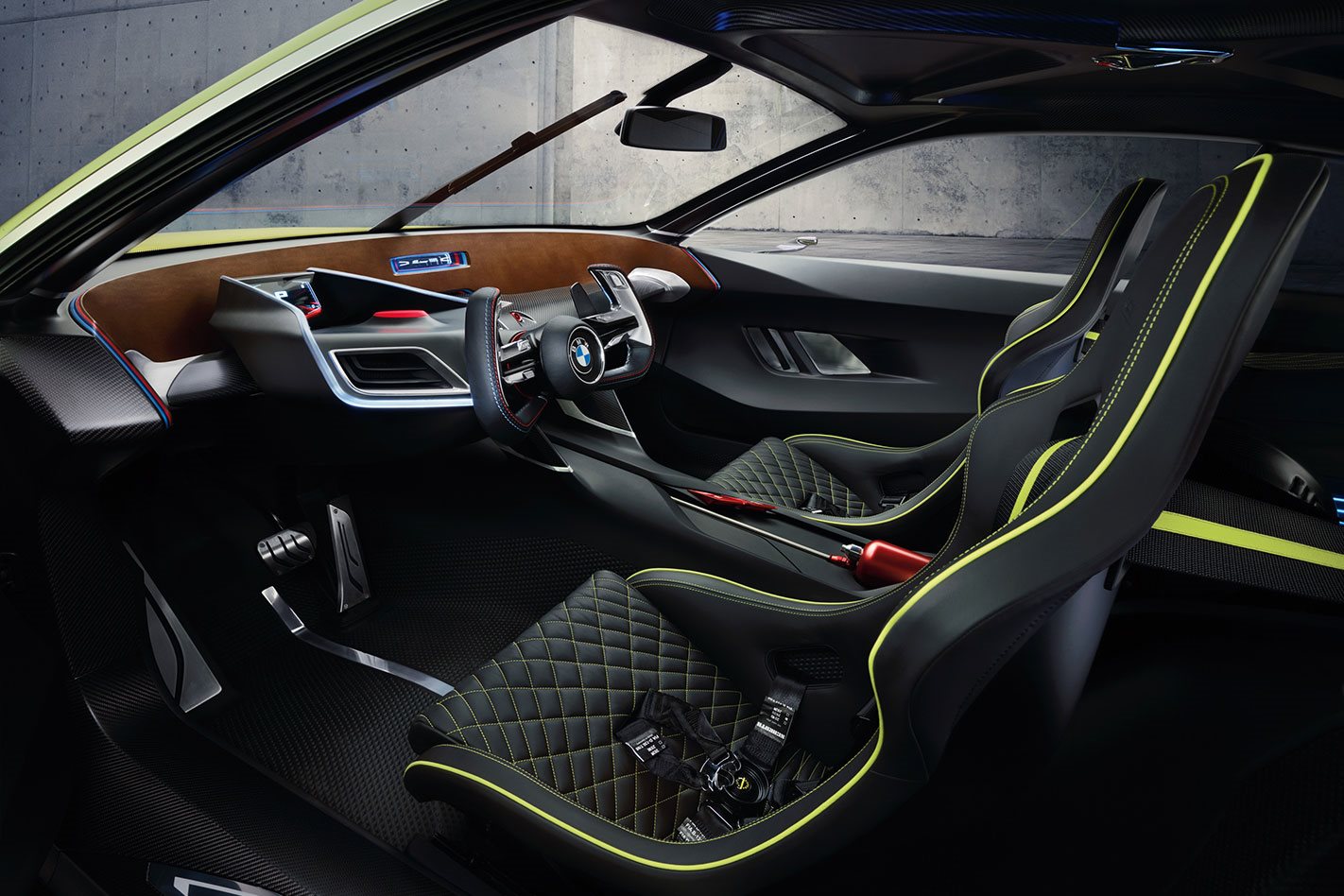