It seems to have flown slightly under the radar that Aston Martin seems to be planning on calling its new SUV the Varekai. Although it hasn’t been officially announced – and indeed may change between now and its unveiling – the Gaydon company has filed a trademark for the name and insiders say that it’s set to be attached to the voluptuous rump of the project we’d previously called DBX.

While Varekai sounds either like some form of South African hotpot or something you’d find on the bottom of your kid’s foot after a visit to the public baths, it stays true to Aston Martin’s loose V-for victory nomenclature. Vanquish, Virage, Vantage, and now Varekai. A quick Google tells us that Varekai was in fact one of Cirque du Soleil’s early shows and stems from the Romani word for ‘wherever’, evoking the romantic image of nomadic gypsies, travelling from town to town in their luxury SUV, offering quality driveway repair services.

Read next: 2019 Aston Martin DBX will be a true Aston, won’t use Mercedes SUV underpinnings

It comes on the back of a few headscratching names in the last few months. Porsche renamed their Mission-E ‘Taycan’ which is apparently a spirited and wild young horse in Turkish. The name has led to internet wise cracks about bad Liam Neeson movies and the fact that Porsche had built a mustang. Meanwhile Audi seems to be persisting in its quest to name its electric SUV the E-tron, which has a certain lavatorial connotation in French. 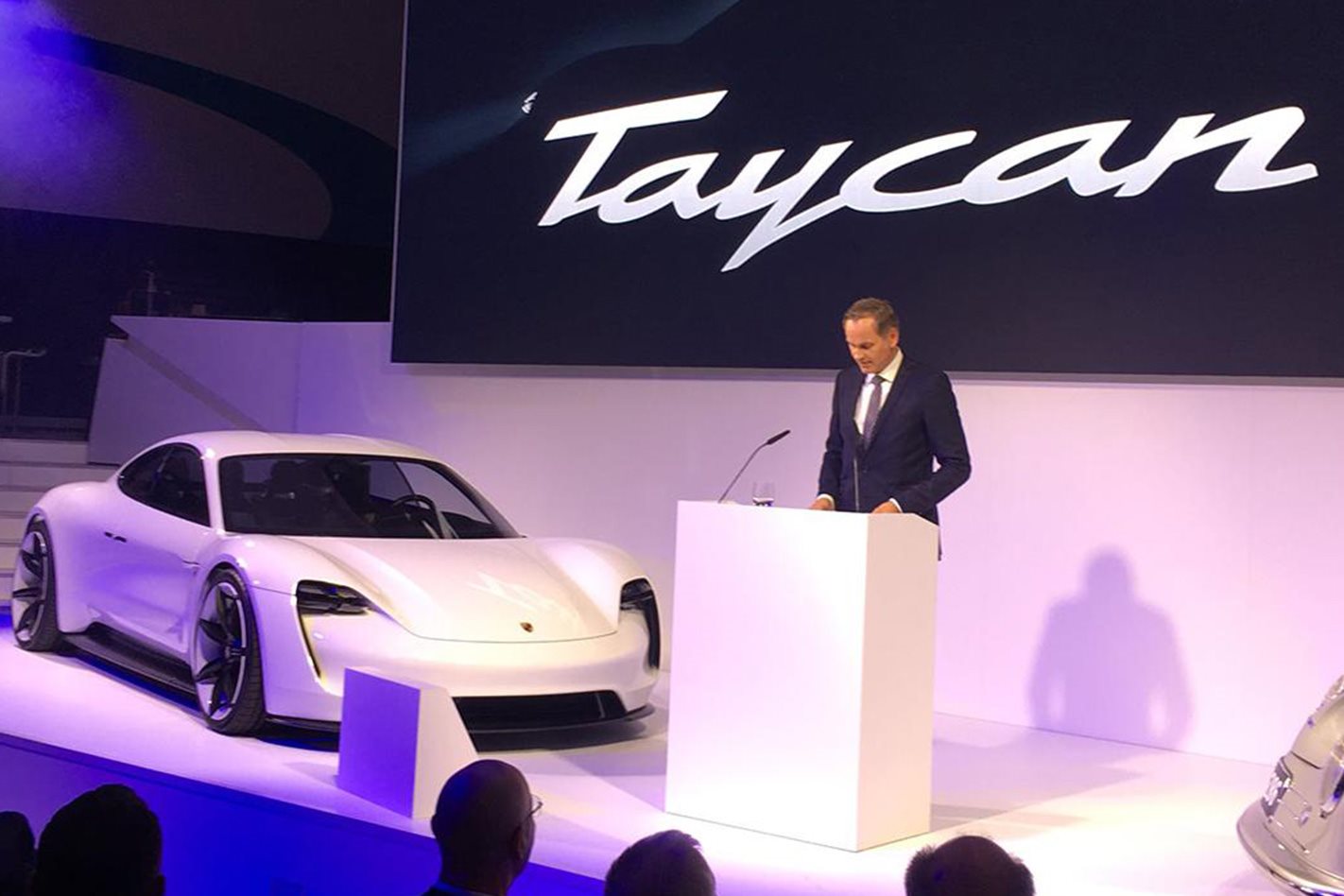 So let us know what you think of Varekai. It takes a bit of getting used to, but is it really any worse than Bentayga or Levante? Let’s hear your opinion.