It’s our Wheels Car of the Year edition! Alpine revival; GM’s hidden gems, and much, much more!

BY NOW you should know the result of the 2018 Wheels Car of the Year Awards.

If you don’t, you can head over here to have a look. But if you want to know the whys and whatfors of how our seven judges arrived at their decision, you’re going to have to pick up a copy of the magazine.

And what a result. The 2018 Wheels Car of the Year awards are part of our bumper 196-page January edition, extended by 32 pages to fit everything in.

As well, we have our first drive of the Alpine A110, Renault’s bid at swaying driving enthusiasts from placing their bums behind the wheel of a Porsche Cayman and instead jumping into something that Ben Barry says is pretty bloody good. 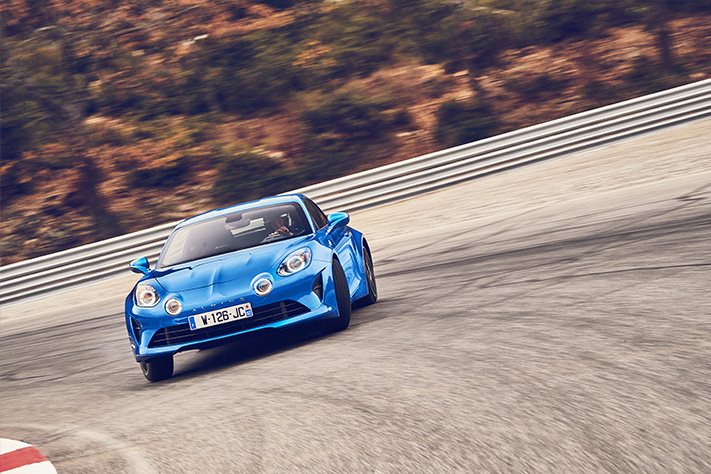 Carey, meanwhile, takes a deep dive into BMW’s plans for its platforms and powertrains of the future. Yes, there’s still room for hydrocarbons, but future Bimmers will also have to factor electricity into the mix.

We also go behind the scenes to look on as HSV built its most potent road-going sedan in the brand’s four-decade history. We follow the GTSR W1 down the line, gaining valuable insight into how the LS9-fuelled Aussie born and bred muscle car came to be.

Ash Westerman takes Jeep’s second-generation Compass in search of ghosts of the past. The previous version of the small SUV-slash-off-roader was a strong performer in Australia, but this time around it won’t be playing the Patriot games. 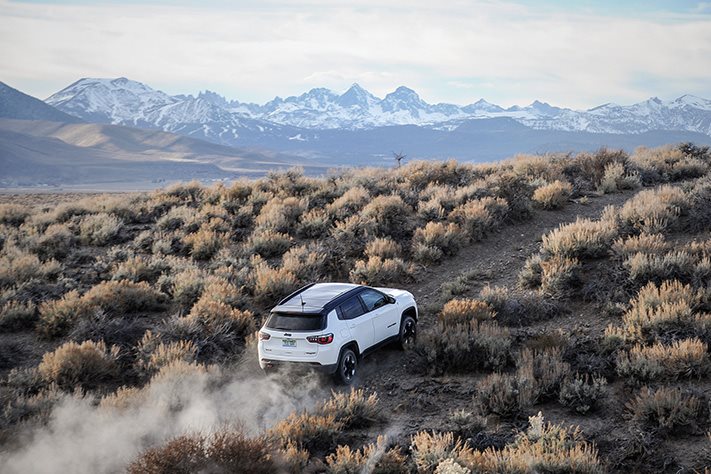 Robbo, meanwhile, slows down the pace a bit to stroll through GM’s living museum; the cars that made the biggest impression on the brand’s identity. You may also spot an Aussie favourite hidden among the gems.

Also in this edition:

● The cars arriving this year that are already catching our eye

● The Insider on Chinese cars; Corby on preserving the pleasure of driving

Join us for the ride in this January edition. To subscribe, go to magshop.com.au/wheels, the iPad via the iTunes Store or on Android devices via Google Play. 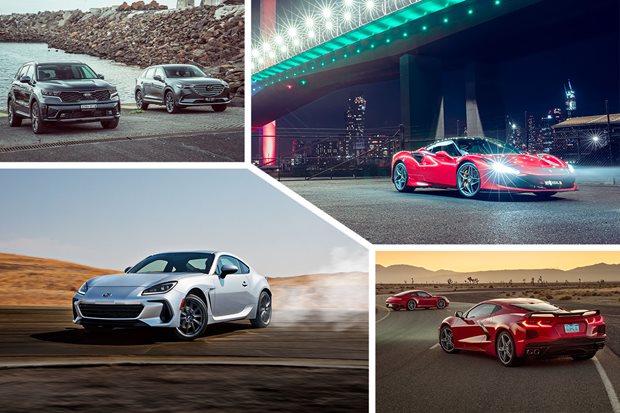 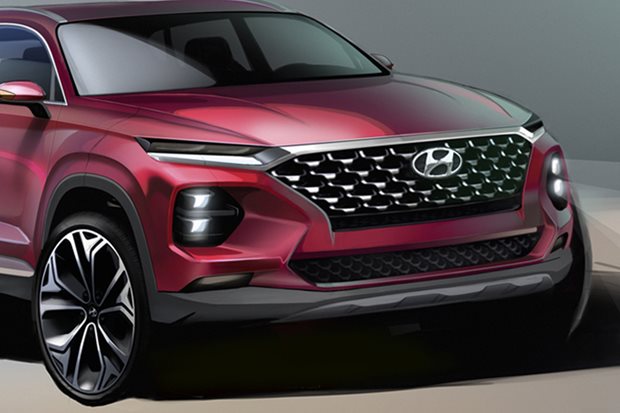