The German retail arm of Mercedes-Benz has let slip images and details about the upcoming C63 AMG, due to make its public debut at the Paris Motor Show next week

The German retail arm of Mercedes-Benz has let slip images and details about the upcoming C63 AMG, due to make its public debut at the Paris Motor Show next week.

Except it’s not the C63 AMG anymore; following the convention established by the new AMG GT supercar, Merc’s new tyre-fryer will be known as the Mercedes-AMG C63, recognising the high-performance division’s increasing importance. Poor Karl Benz.

Enough waffle, let’s talk numbers. Like the GT, the C63 will feature AMG’s new 4.0-litre twin-turbo V8 in two states of tune, but we’ll only need to worry about the most potent version Down Under.

Mercedes Australia has confirmed that – initially at least – it will only be bringing in the ‘S’ version, which develops a thumping 375kW/700Nm, up 2kW and a whopping 90Nm over even the final-run C63 507.

With the move to forced induction, official fuel numbers have improved spectacularly, with the claimed figure expected to be around the 8.0L/100km mark. Not that we expect too many owners to be achieving that.

Thankfully, while its thirst has shrunk, its vocal ability hasn’t, judging by the below video featuring C63 test mules hammering around the ’Ring. AMG boss Tobias Moers has confirmed that there will be no aural trickery involved – that soundtrack is pure mechanical V8.

Further down the chain, a seven-speed automatic (expected to be a carryover transmission until Merc’s new nine-speed is engineered to handle the torque) will feed power to an electronically-controlled rear diff.

Mercedes is incredibly bullish about the capabilities of the new C63, with one insider stating it will blow the competition away with traction never before seen in a rear-wheel drive car. Fighting words.

Weight has dropped by 90kg, and the claimed 0-100km/h time is a supercar-like 4.0sec. Top speed remains limited to 250km/h, though we’d surprised if a higher top speed wasn’t available as an option.

Adaptive dampers feature for the first time, as does electrically-assisted power steering. The settings for each, as well as throttle response, gearbox ferocity and exhaust note, can be tweaked using the new AMG Dynamic Select system.

In good news for breeders, a wagon version of the new C63 will closely follow the sedan, with all the goodies but a 90kg weight penalty. Seems a small price to pay for something that looks so damn cool. We’ll have ours in white with black five-spoke 19s please.

It goes without saying that we’re salivating in anticipation of Merc’s new hot rod, and we’ll be lining up a comparison test with the BMW M3 as soon as it hits our shores.

Watch video of the new C63 spied testing on the Nürburgring: https://www.youtube.com/watch?v=5OPJ33z24Yw 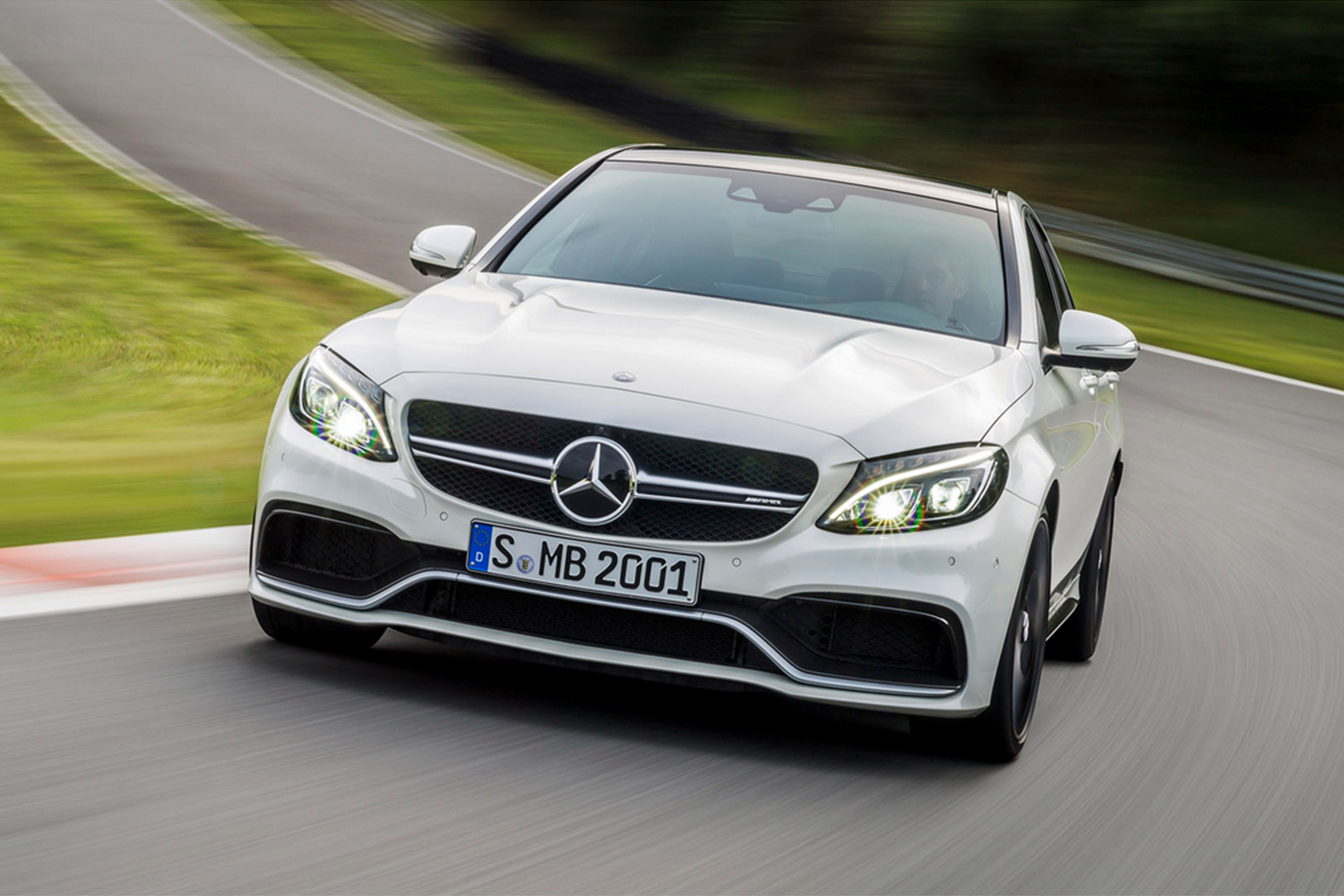 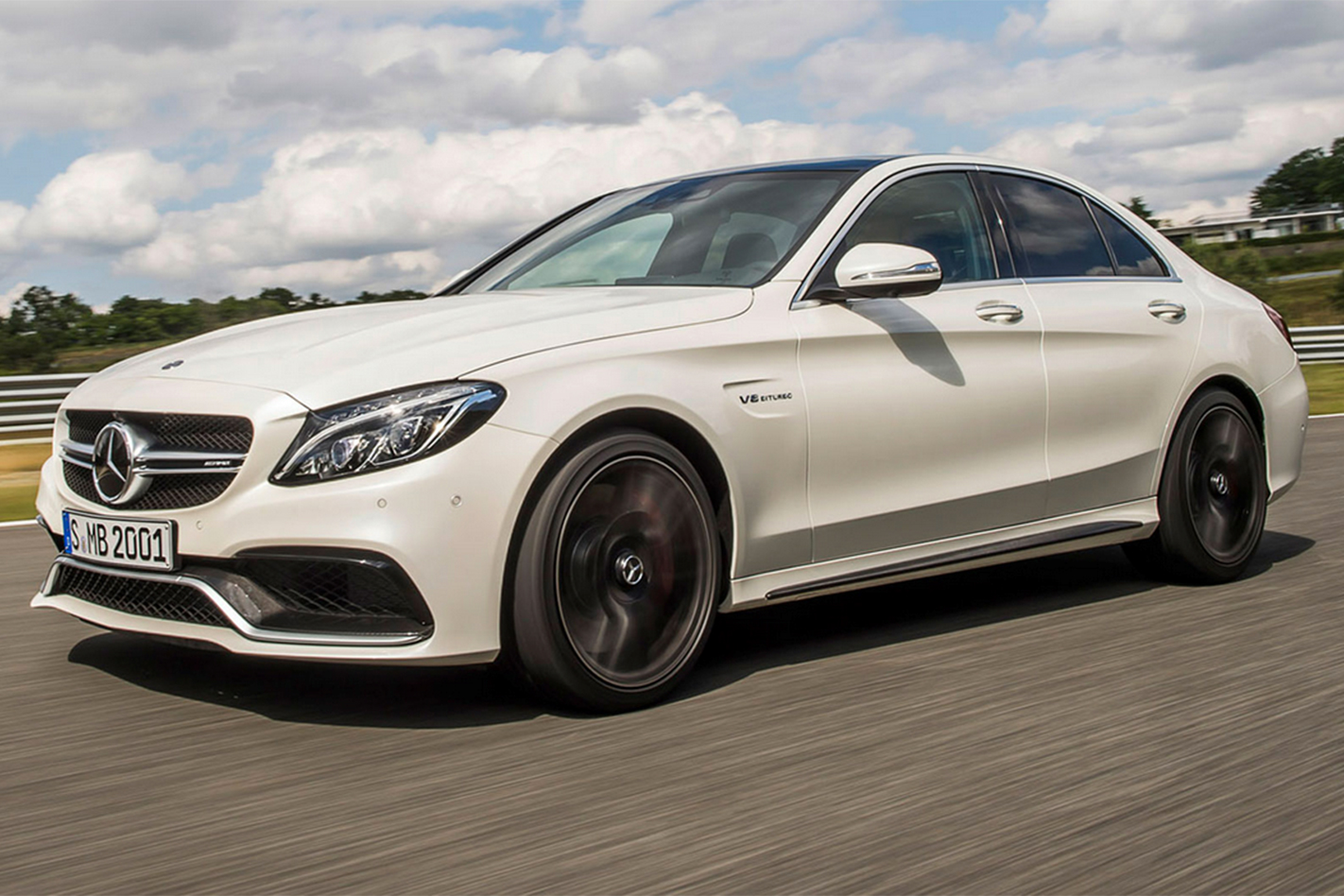 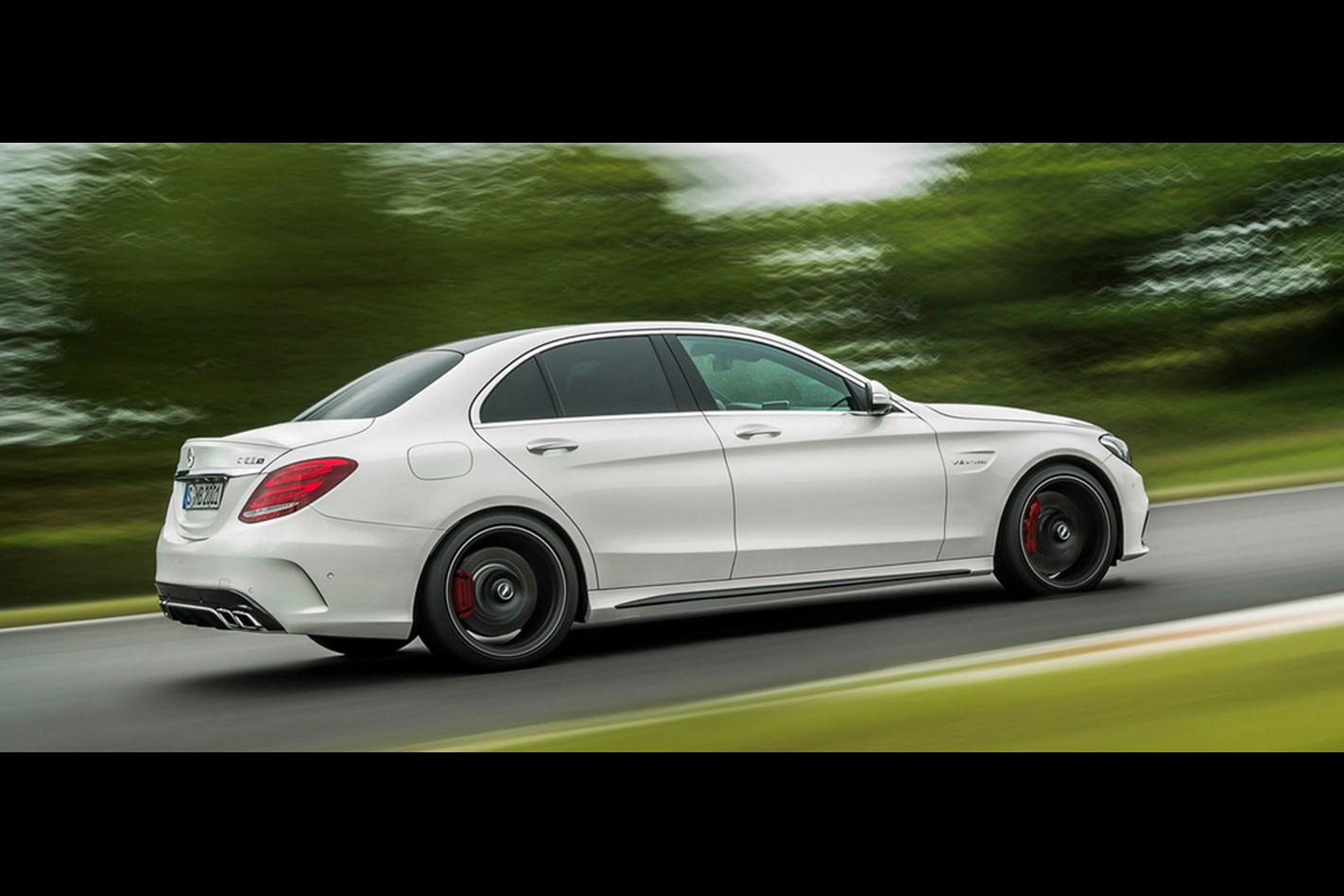 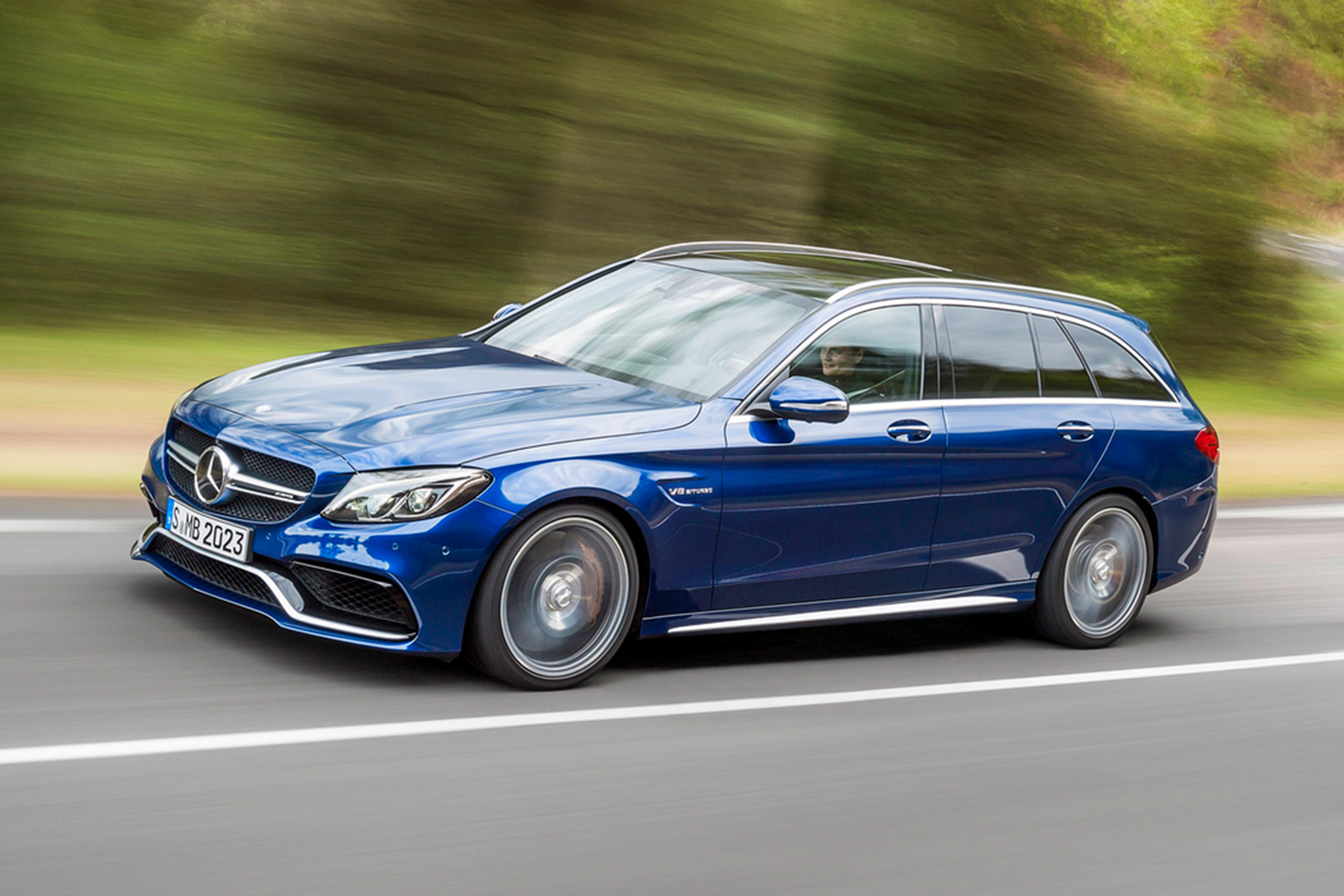 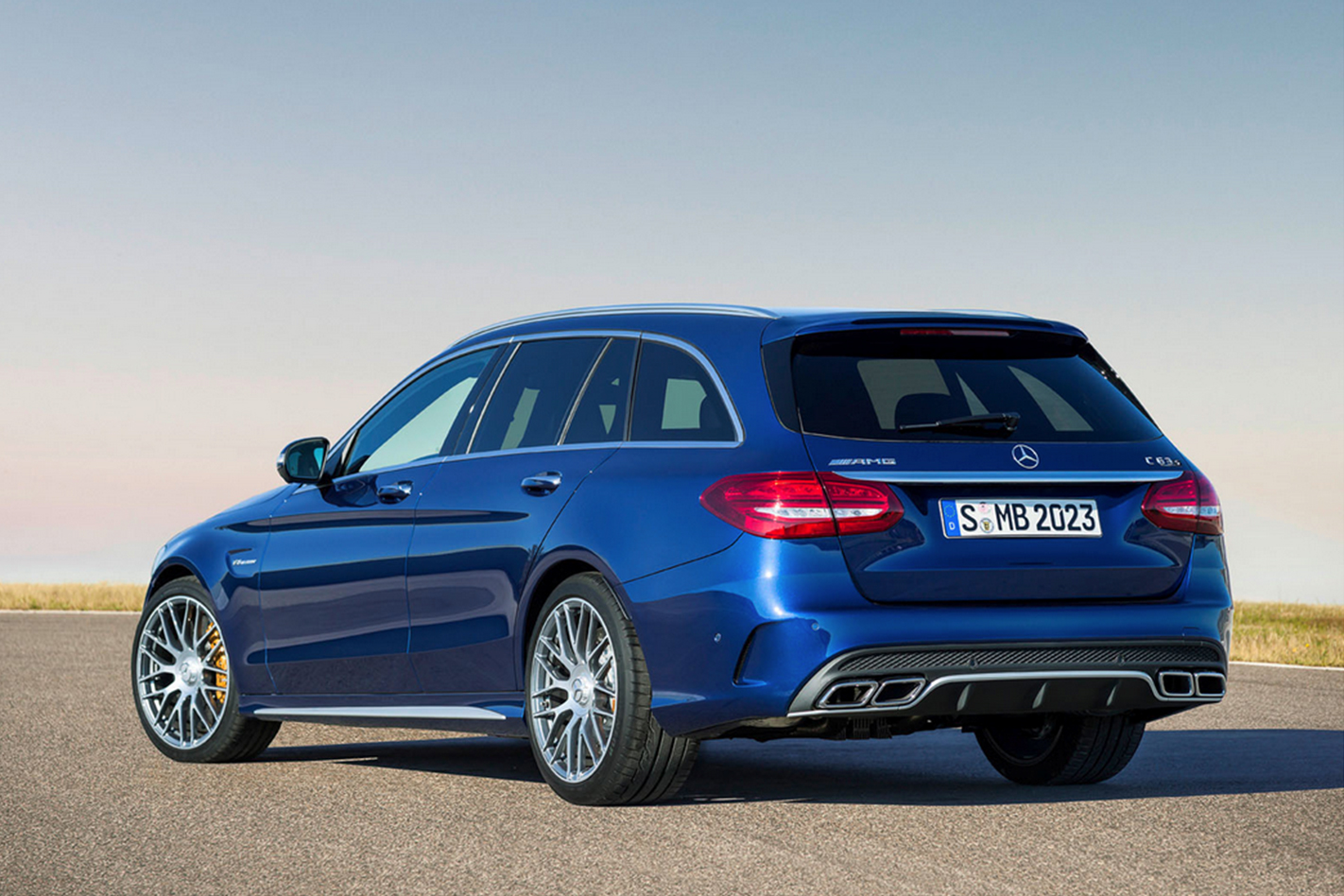 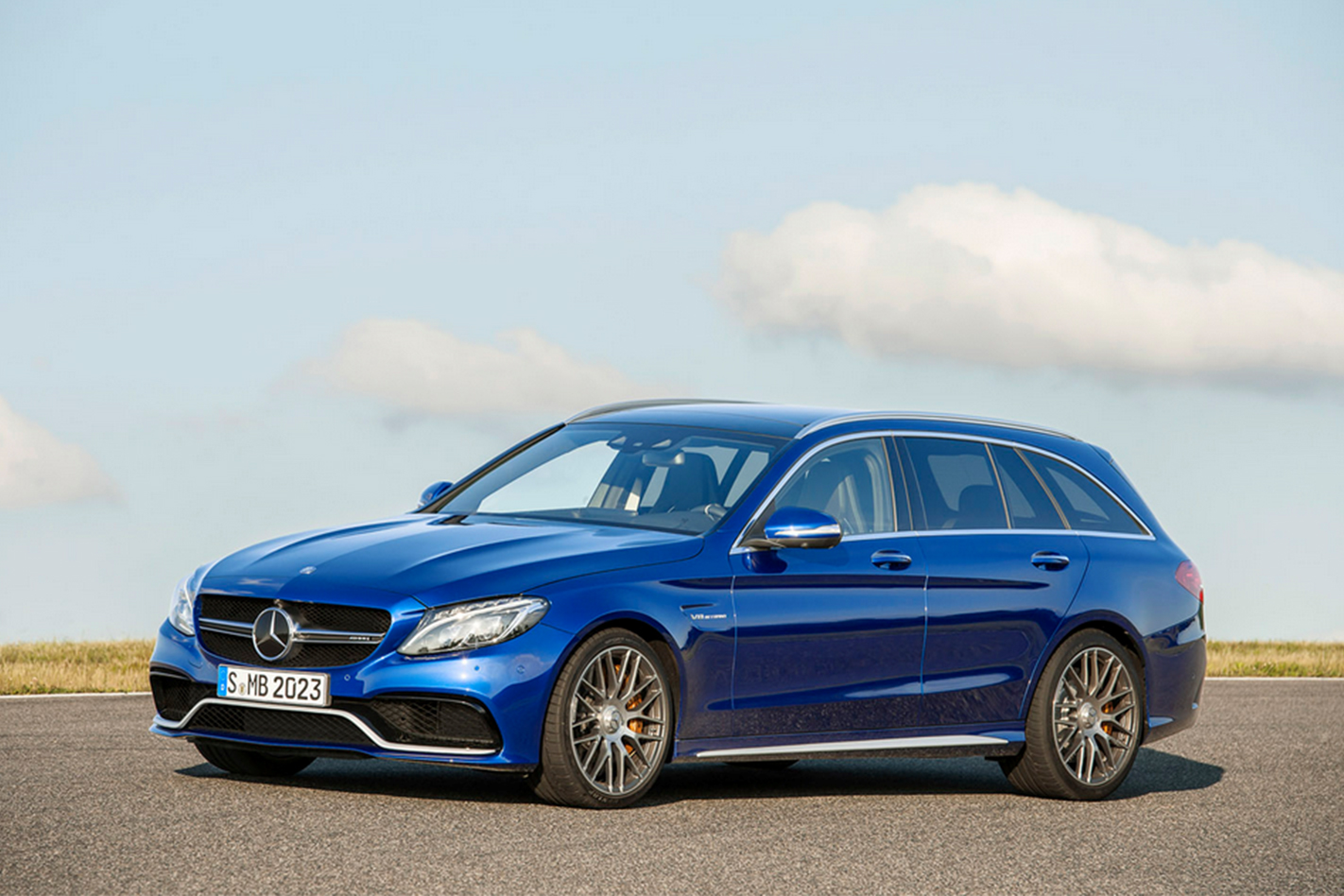 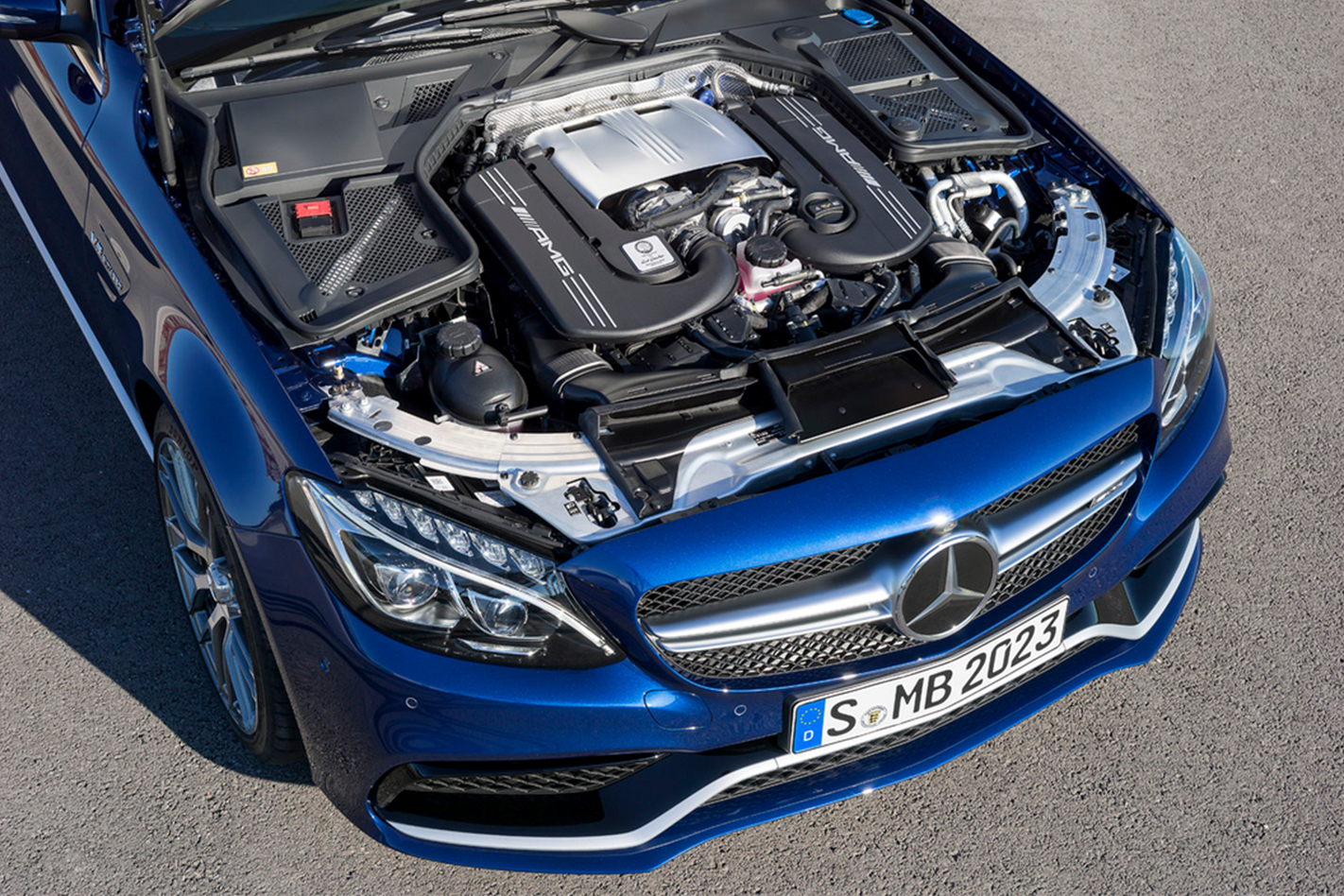 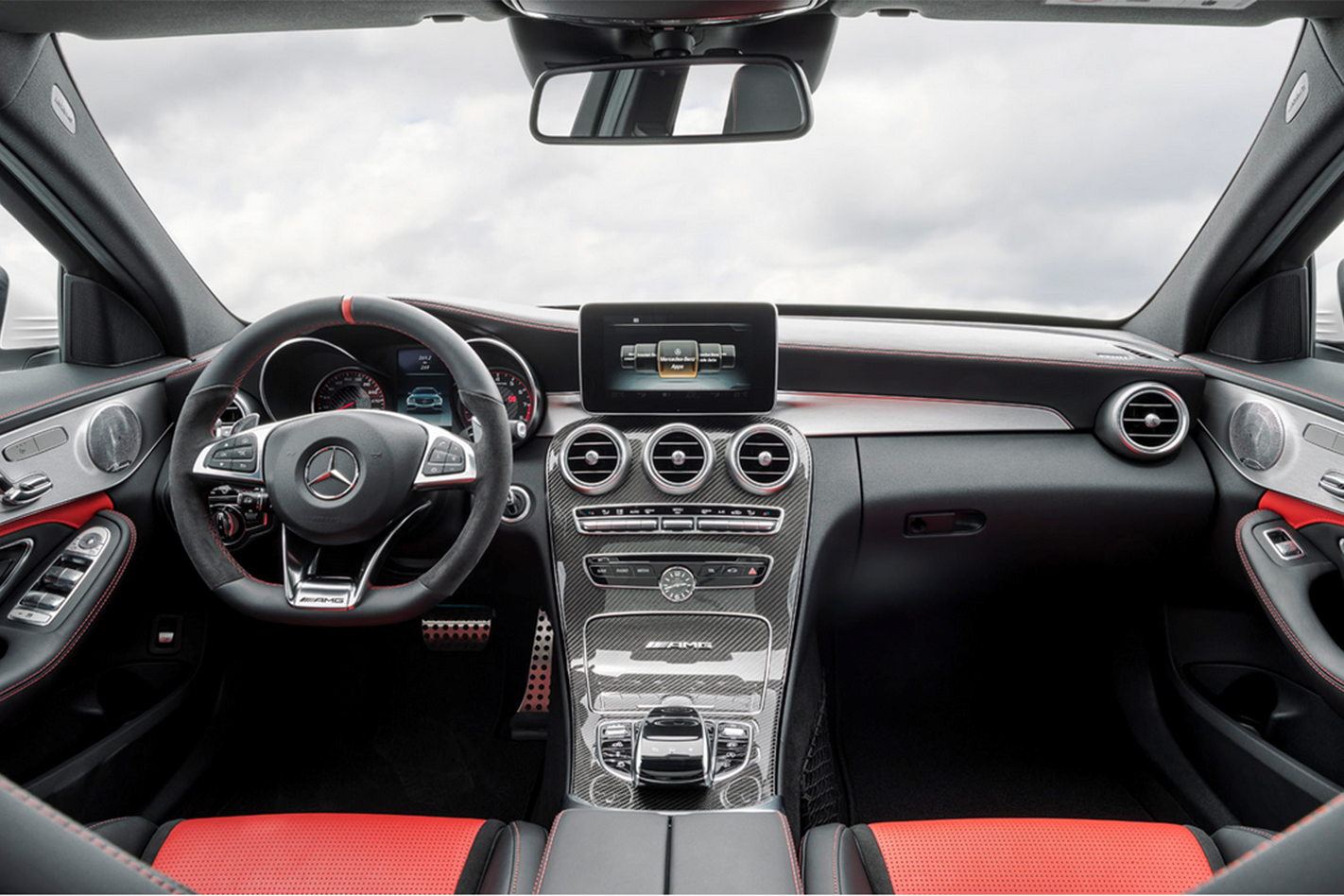