New Porsche Panamera: Everything we know

Turbo V8 engines, a brand new look and plenty more besides: This is everything Wheels knows ahead of the new Porsche Panamera’s release.

With the reveal of the new Porsche Panamera edging ever closer, here’s everything we know about the updated four-door porker so far.

The car will be unveiled as a static display in Berlin via a live-stream on June 28, but Stuttgart has released a steady stream of teasers aimed at keeping industry and consumer interest high. These teasers and have allowed us to nut out some of the details of the upcoming car. 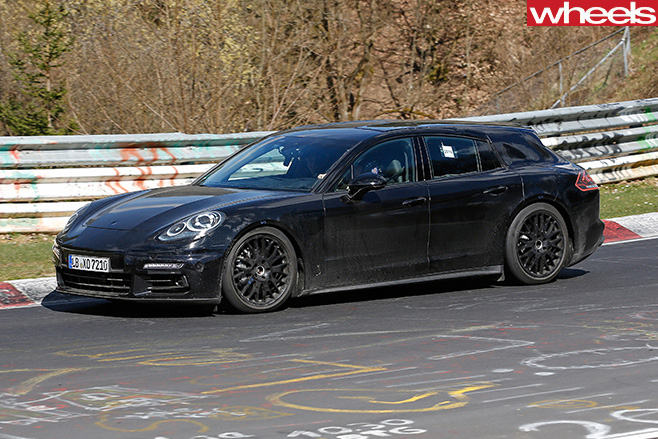 One thing we know for certain –thanks to Porsche – is the Panamera will have redesigned rear tail lights. With styling cues from the Porsche 911, the redesigned rear lights have been absent from test mules, which have been running with stickers over where the lights should be. However, both the released official photo, and design sketch, hint at a Boxster-inspired style.

Inside the cabin, rumours claim the centre console could be inspired by Porsche’s 918 hyper-car. Wheels is told this isn’t entirely true, with the Panamera having a clean-sheet design for the interior. Hopefully the sheet isn’t entirely blank. 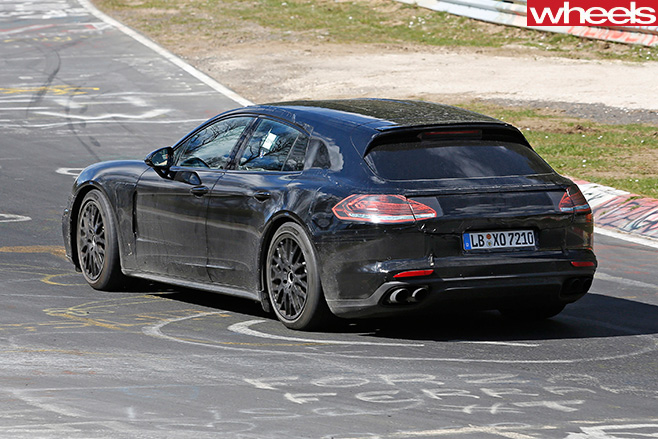 The original Panamera didn’t exactly have a positive reputation for its styling. However, spy pics hint at the new four-door having a fresh look, with longer bonnet, and swooping roofline apparent on minimally disguised mules.

The Panamera will also receive a redesigned twin-turbo V8 engine, which is related to Audi’s 3.0-litre V6. Power is expected to be around 547-horsepower – with room for more in performance models. It has confirmed to Wheels that two models will be available to Australian customers upon its launch – at least one of which will be a 4S packing a turbo engine. 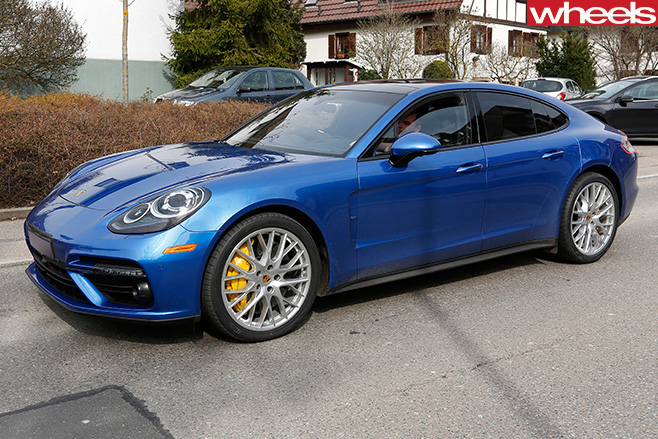 The VW Group’s MSB platform will form the base of the Panamera, using aluminium extensively to drop the weight.

Thirty-four Panamera’s have rolled off showroom floors so far this year, up nearly 26-percent on the same point last year. 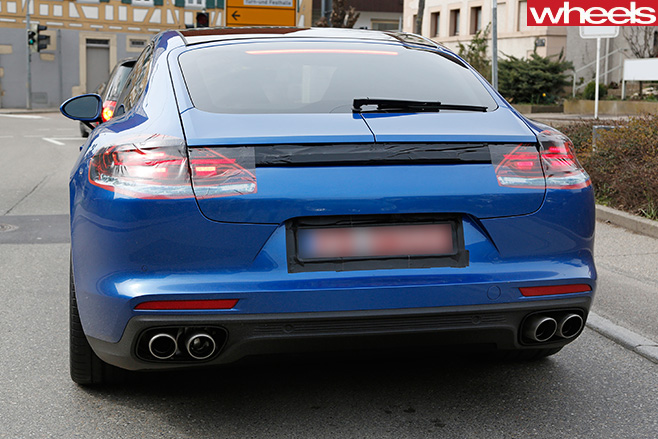 Porsche Australia was unsure on a specific arrival date for the Panamera as it awaits a final production schedule, but customers will be able to swap their hard-earned for the new model in the first quarter of 2017.

With discussions on specs Australian customers will receive continuing, pricing for the latest incarnation of Panamera is yet to be confirmed. 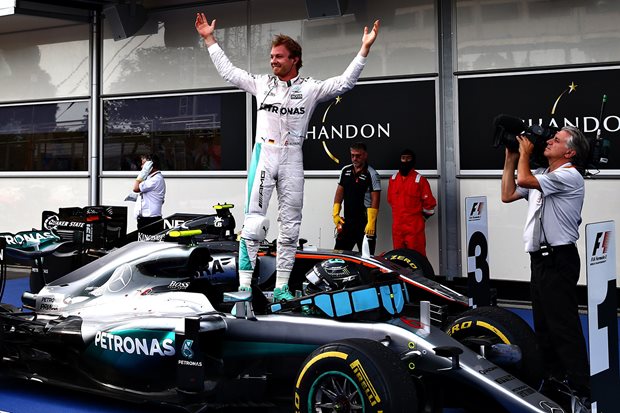