Mercedes has revealed the interior layout and design for its yet-to-debut A-Class.

The next Benz A-Class will have a minimalistic cabin with few ‘lines’ as not to ‘clutter’ what Mercedes hopes its customers will see as an “avant-garde” design.

Much like the ‘Concept A’ revealed by Mercedes-Benz during the Shanghai Motor Show, the interior is quite a departure from the current generation of Mercedes design. 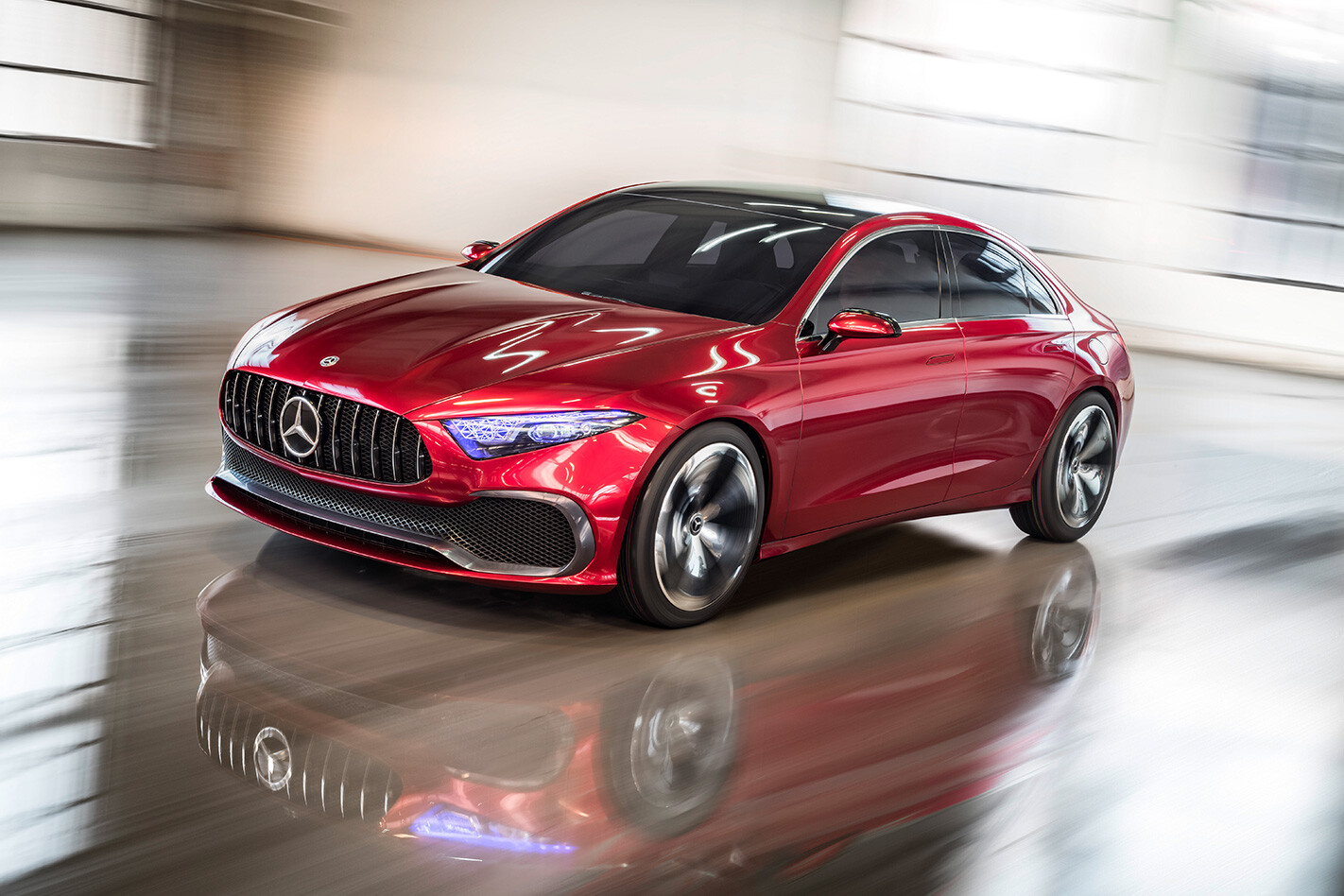 Controls are primarily on the steering wheel, with touch screens taking over from what looks be everything else besides the climate controls.

However, a trackpad and some drive mode controls remain on the centre console.

‘Turbine’ A/C vents are the most prominent features to depart from the dash’s surface, aside from the new flat-screen instrument cluster which has no cowl above it.

Mercedes-Benz head of interior design Hartmut Sinkwitz says the new A-Class cabin is intended to provide the compact segment with a luxury feel it has been lacking. 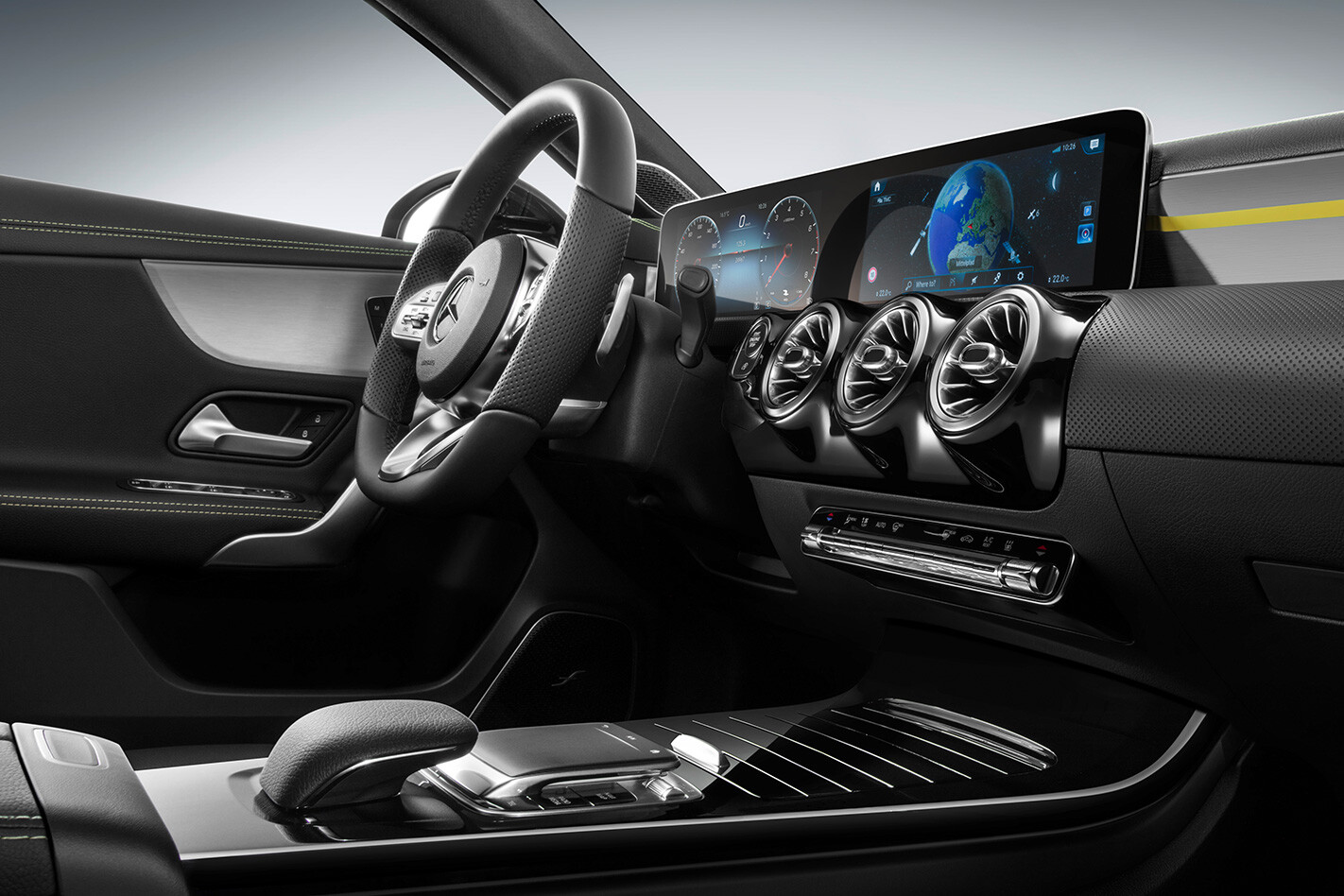 “The interior of the new A-Class is a major step towards the avant-garde, and unique especially with respect to the open space architecture and the ultra-modern display and control concept,” says Sinkwitz.

“It lends a new quality to the term "modern luxury" in the compact segment, and is an inner revolution.”

When the new A-Class is revealed in full, we’re expecting to find out everything we’e been wondering about the AMG variants, namely the A45. Mercedes-Benz has already said its engine will be good for around 300kW, which rumours suggest could mean a 0-100km/h sprint of around 4 seconds is likely.

In addition, a less powerful AMG A-Class (which is likely to be called either the A32 or A36 according to an Autocar report) will join the new line-up.