Nearly ten years after its debut there’s still no concrete sign of a replacement for Nissan’s long-serving sports car, and the company’s Zed-based show car for the Chicago Auto Show doesn’t exactly bring us any closer.

Called the 370Zki (and pronounced 370-ski), the one-off is the mutant offspring of a 370Z Roadster and a snowmobile. Equipped with fat tank tracks in place of the rear wheels and with the front wheels replaced by a pair of steel skis, the 370Zki’s suspension and underbody has been heavily modified to add enough clearance to accommodate its unconventional driveline. The engine is the standard 245kW 3.7-litre atmo V6, while the front brakes no longer work – a pair of sliding calipers on each rear track provides all of the 370Zki’s stopping power. Good thing there’s a beefy skid plate underneath the engine to protect it when it noses into a snowy embankment.

Sure, it’s a bit of fun, but the sad news is that the 370Zki is a smokescreen that tries to obscure the bigger problem: Nissan is dragging its heels on sports car development, bigtime. The 370Z may still be a cracking drive (and a bit of a performance bargain since prices were slashed late last year), but its age is definitely starting to show. Sports cars usually have a longer lifespan than the average passenger car’s six-year cycle, but the Z34-generation Zed family is now more than nine years old.

That said, it’s not the longest run for the Z nameplate – the Z32 generation was in production for nearly 11 years between 1989 and 2000.

The good news is Nissan’s senior executives haven’t given up on the Zed. After taking the world by storm in 1969 as an affordable and unpretentious sports car for the everyman, the Zed had a big part to play in accelerating Nissan’s global growth. The company apparently isn’t about to turn its back on that heritage. 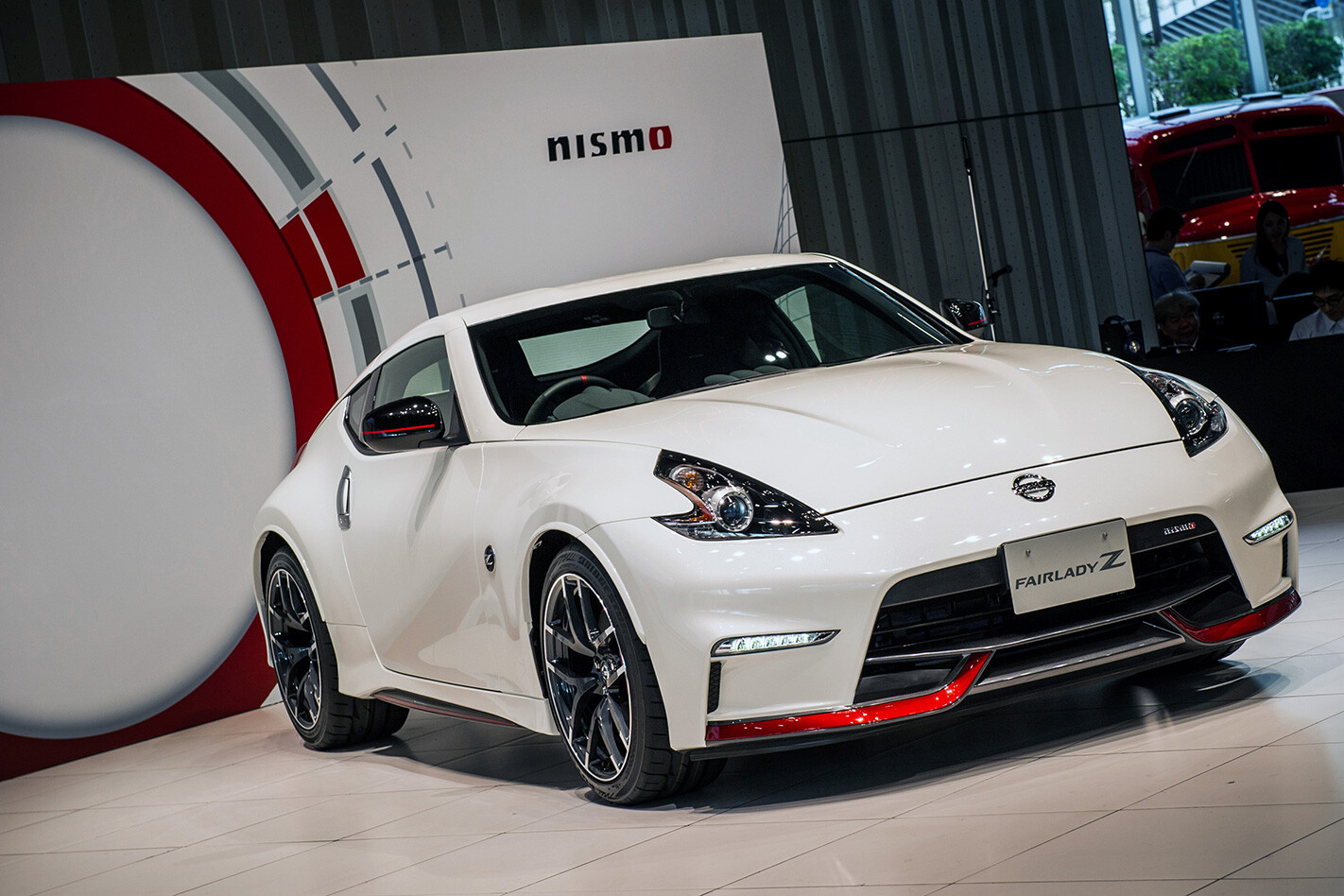 The bad news is there’s no solid indication of when the 370Z’s replacement is set to arrive – nor is there any word on what form it will take. Nissan’s IDx concept of 2013 dropped hints of a Toyota 86-style four-cylinder lightweight coupe, but the business case for a low-cost sports car appeared to lead to a dead end.

Other options include taking the badge down a crossover-influenced path in an effort to chase sales, though Nissan has indicated its GripZ concept – a sportscar/SUV mashup – was simply a design study and not a production car primer. Beyond that, Infiniti’s 3.0-litre twin-turbo V6 (which serves in the Q50 and Q60 Red Sport) coupled with a shortened version of its rear-drive platform seems like a good basis for a future Zed car.

Whatever the case, be prepared for a long wait before we hear official word on the 370Z’s replacement – and perhaps a few more silly show cars too.