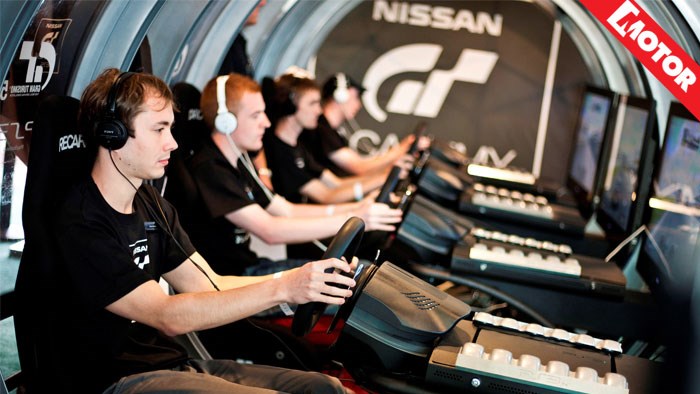 Since 2008, the ‘virtual-to-reality’ competition has attracted over two million entries, with gamers and motor sport fans battling it out on the race driving game Gran Turismo for the chance to become real Nissan racing drivers.

The competition runs in the USA, Europe, the Middle East and South Africa, and Nissan's Director of Global Motorsport, Darren Cox says, "The selection process and driver development program are now so robust that we’re turning out some genuinely fast racing drivers.” 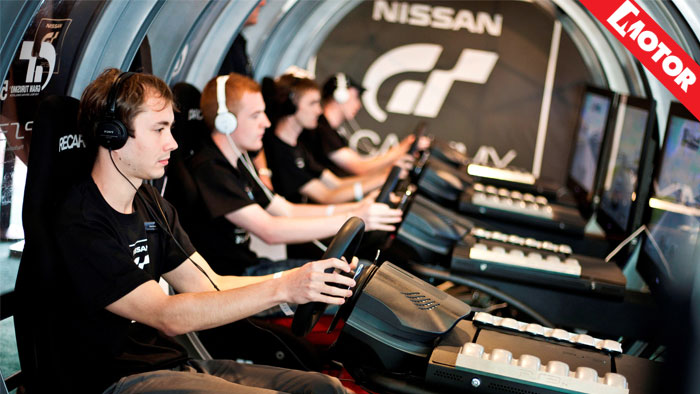 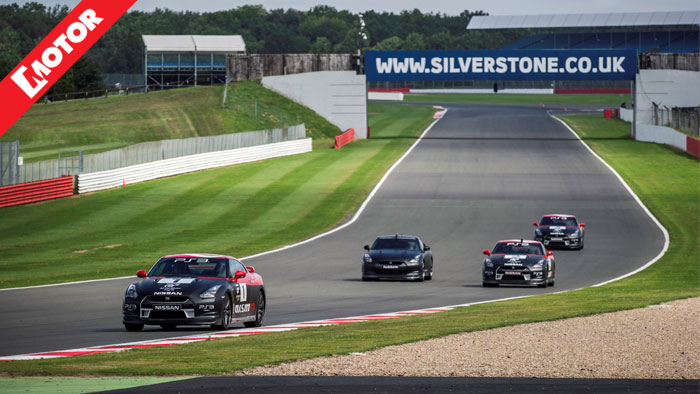 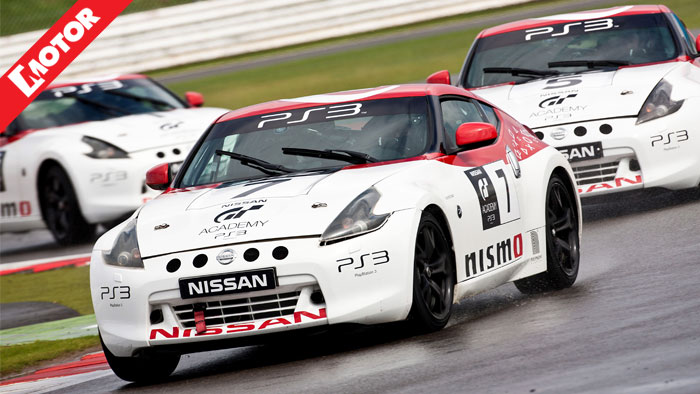 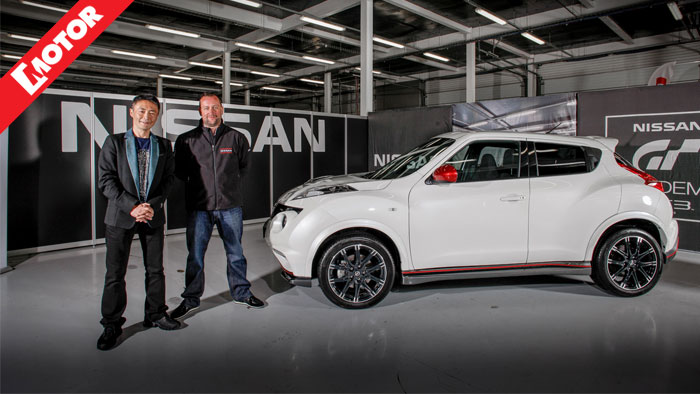 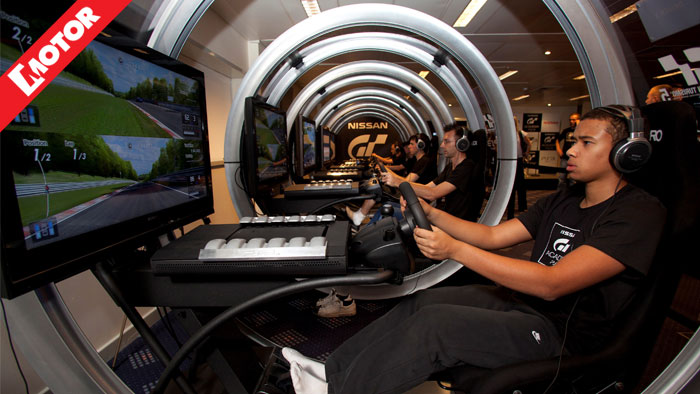 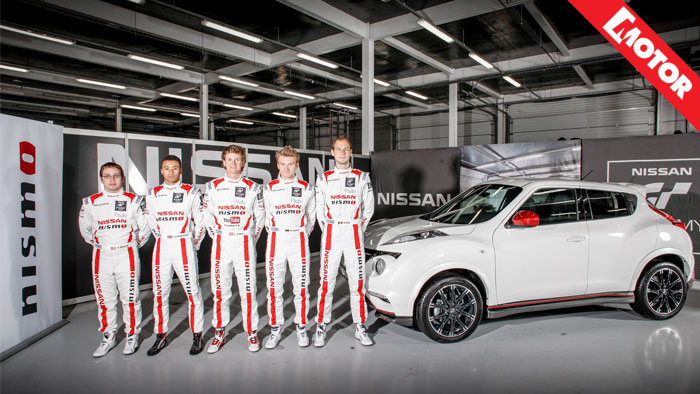 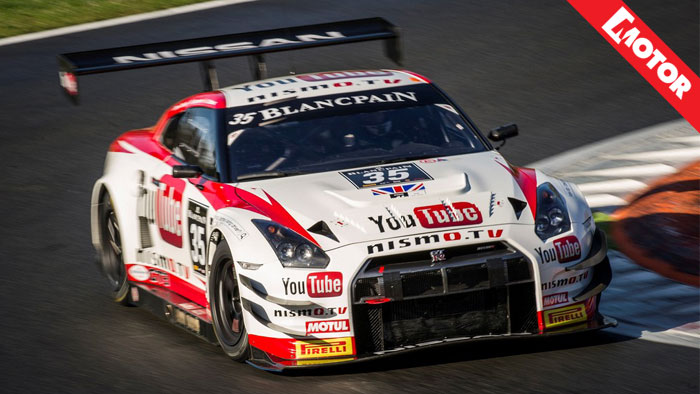