Nissan Australia has confirmed it will bring the 370Z Nismo to market late this year as a follow-up to the GT-R Nismo – and the Juke Nismo hot hatchback is in its sights as well.

Although the first Nissan Motorsport (Nismo) production model available on our shores was the stratospheric $299,000 plus on-road costs GT-R Nismo, local boss Richard Emery reveals to MOTOR that more affordable performance models were now on the way.

“So obviously GT-R has kicked off, GT-R NISMO [and] I think we haven’t firmed it up with the public but the 370Z Nismo will be in the market by the end of the calendar year [2017], and then we’re just looking at what else can be added to that,” Emery says at an event in Melbourne. 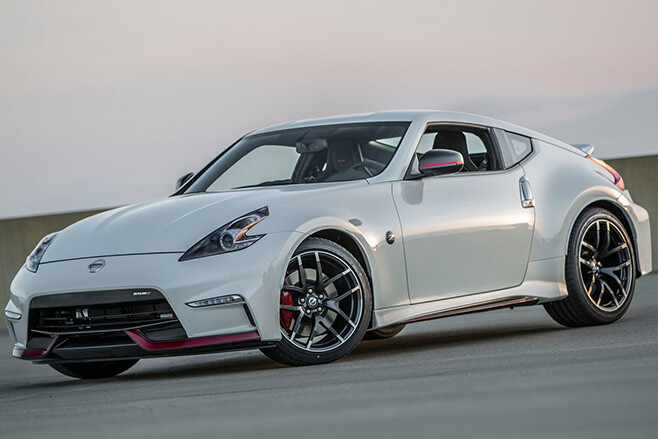 Nissan’s ageing 370Z coupe cops a boost in Nismo form, with an extra 16kW/11Nm from its 3.7-litre naturally aspirated V6 that now makes 261kW and 374Nm. Greater changes are behind the 19-inch RAYS alloy wheels and beneath the new Recaro sports seats, with a strut tower brace, performance dampers with special springs and stabiliser bars, larger brakes, and an upgraded viscous limited-slip differential (LSD) all promising a more hardcore drive.

There is an example currently being tested in Australia, Emery tells, but no word on the price hike over the already expensive $57K plus on-road costs 370Z.

“Zed will be next, and in 2018 we’ll look at at least one other car and a few over the next couple of years,” he continues. 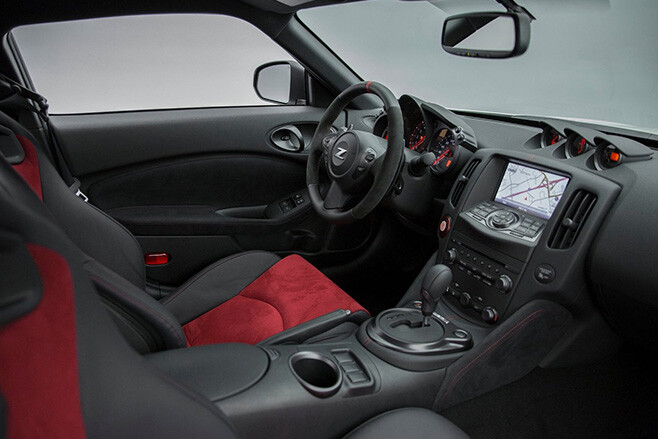 “There is Juke Nismo available globally, so we’re looking at how that might work, but there’s a number of different versions of that, in fact there’s too many versions of that to probably cut down to one version and which version that might be is something we have to work on.”

But Australia is gunning for the most powerful and highest performing version of Nissan’s oddball small hatchback-cum-SUV, Emery then confesses.

“When you decide to go for one, you might as well go for the one that you can bring the most there in terms of performance, so that would be my going-in position,” he explains.

The specs for the fastest Juke Nismo RS read more like a cross between the Clio RS and Megane RS from Nissan’s alliance partner Renault. 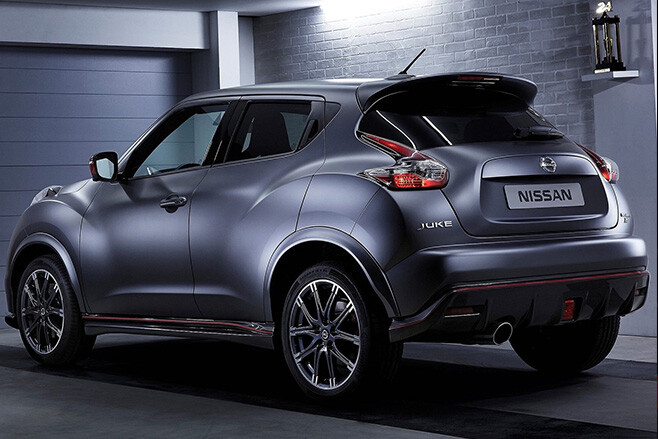 It pinches the 1.6-litre turbo from the former, but now with 160kW/280Nm and a six-speed manual – more than the 162kW/260Nm and sadly auto-only Clio RS Trophy. Yet the front-wheel-drive high-rider gets a mechanical limited-slip differential (LSD) just like a Megane RS.

Given the current Juke tops out at $34K plus on-road costs, a sub-$45K pricetag would have to be on the cards. But Emery adds, “We haven't got that far with Juke yet”.

Either way, it’s a matter of when the Juke Nismo, 370Z Nismo and GT-R Nismo all sit beside each other in Nissan showrooms. The local boss is acutely aware that with Pulsar and Altima ditched from its passenger car lineup, the Japanese brand needs to push the sporty barrow. 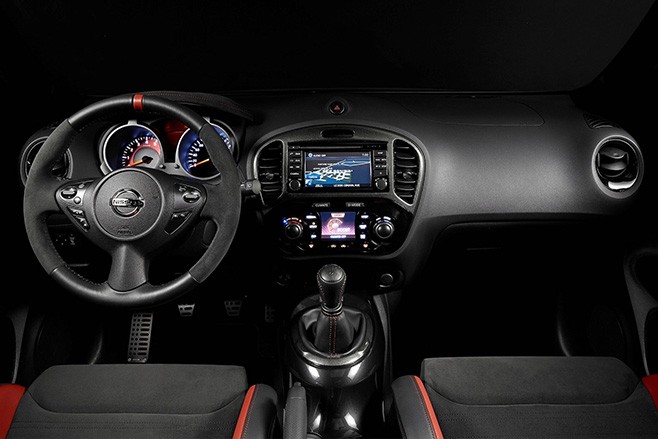 “We need to keep the excitement factor in place,” Emery continues.

“We think that Nismo can provide that little bit of an edge that perhaps other brands don’t have.”