Nissan is whipping its GT-R Nismo front-driver off the racing circuit to urgently address technical issues.

The Japanese brand admits its GT-R Nismo is uncompetitive in the FIA World Endurance Championship (WEC) and will be yanked from racing for an unspecified period of time, “Depending on the progress of the test program”.

Nissan was disqualified from Le Mans earlier this year after it failed to complete 70 per cent of the 24-hour race. Major energy recovery system (ERS) issues forced its LM P1-class racer to run on 3.0-litre twin-turbo V6 power alone and it spent too much time in the pits.

“Be assured that nobody is more disappointed than us,” said Nismo president Shoichi Miyatani in a statement. 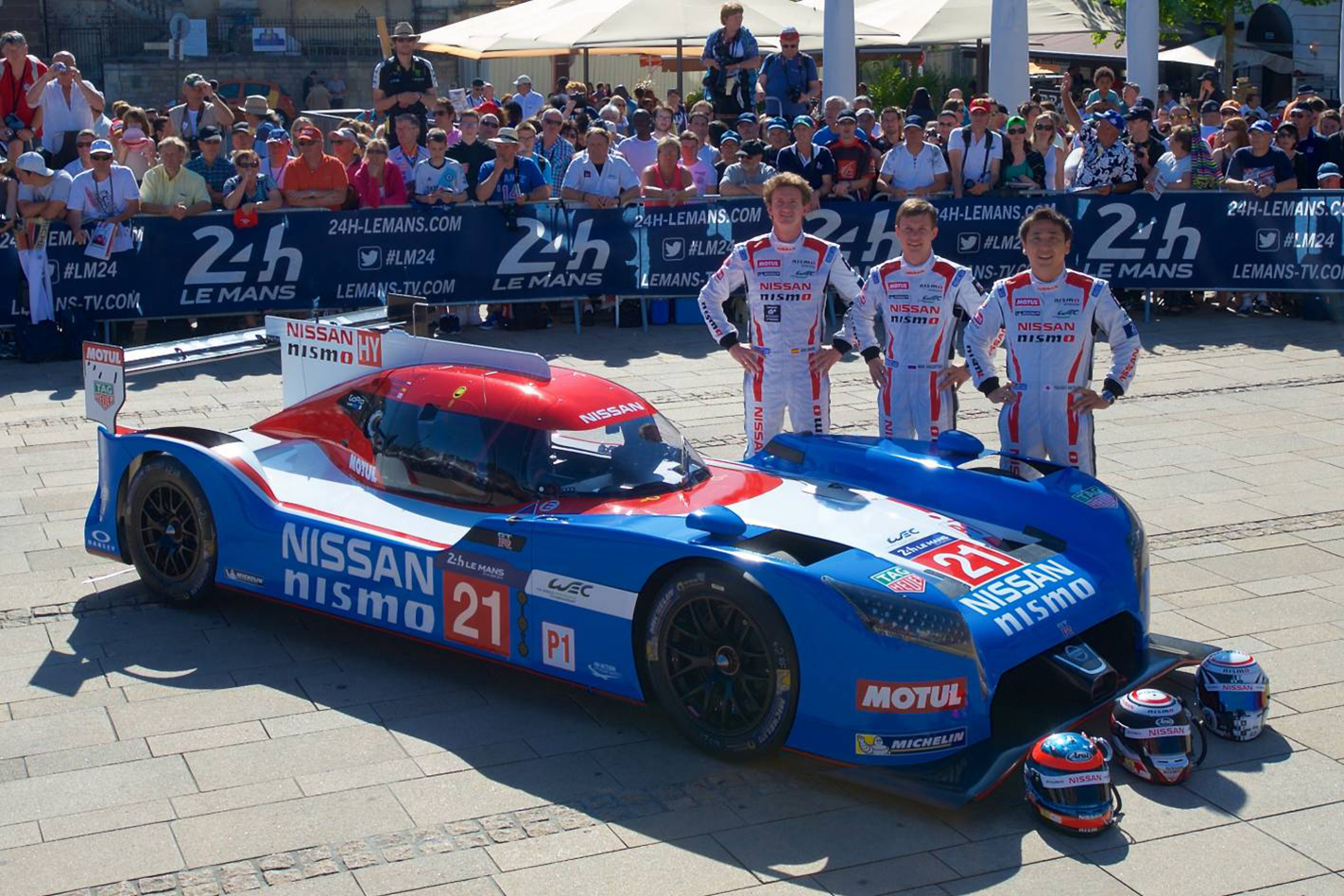 “We are racers and we want to compete, but we also want to be competitive. When you innovate, you don't give up at the first hurdle. We are committed to overcoming this challenge.”

It seems there are many challenges, though, with Nissan LM P1 technical director Ben Bowlby confessing, “We have many areas to work on – not least ensuring that we have the best ERS option available to us.”

“The team is pushing hard on track, in the wind tunnel and at Nismo’s various facilities around the world to deliver the long list of improvements we know that we need.”

The GT-R Nismo was hyped by Nissan ahead its Le Mans debut, despite some raising an eyebrow to its atypical front-engine, front-wheel drive configuration. Few could argue with a 1250hp output from the V6 and twin electric motors, at least until the racer fell well behind Porsche, Audi and Toyota rivals for pace. 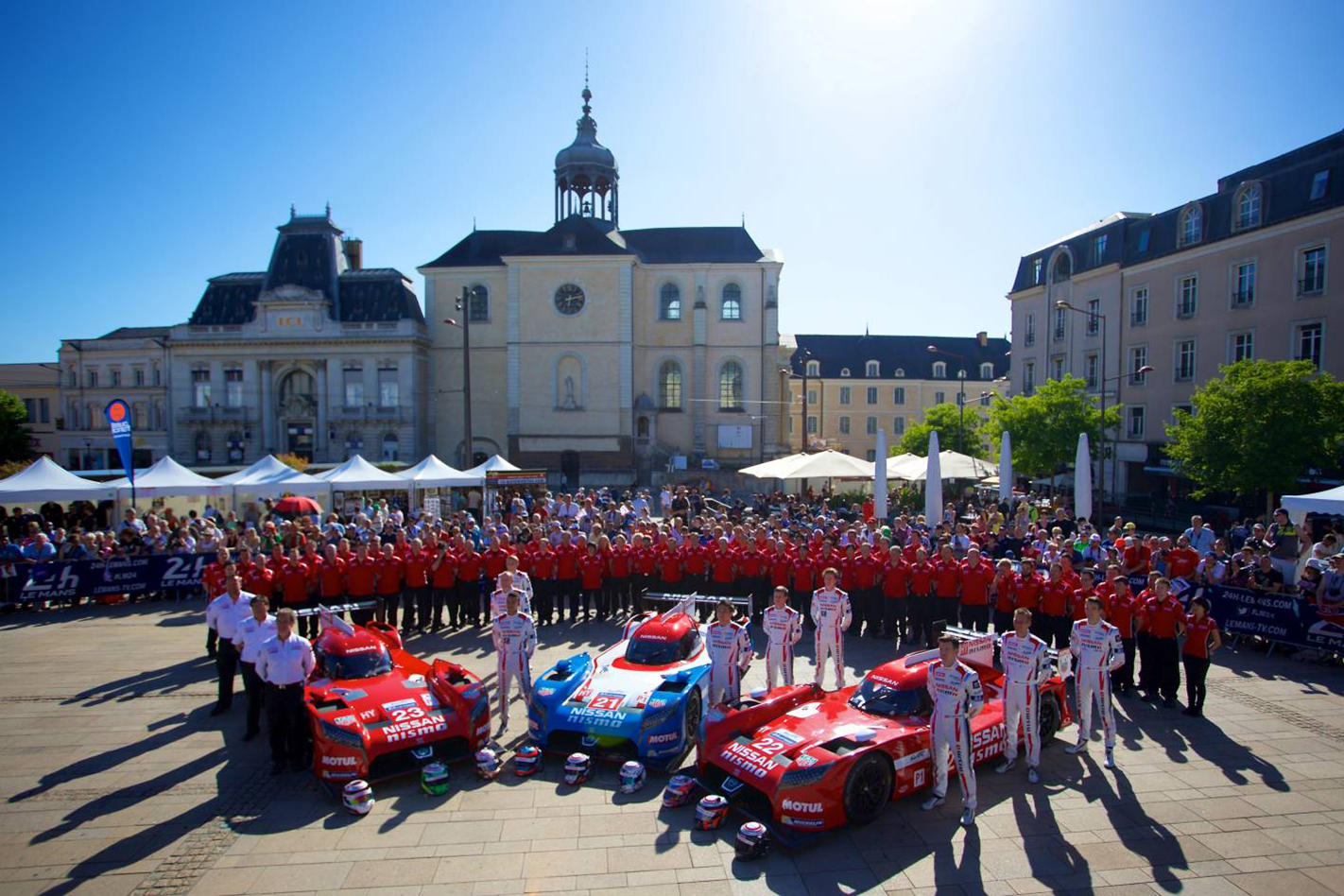 Nissan is maintaining faith in its unusual racer, though, with Nismo global head of brand, marketing and sales Darren Cox saying the company is committed to “motorsport innovation”.

“We've said it before, but innovation hurts,” he added.

“We've built an LM P1 car that is very different to other racing cars [and] the beauty of this program is that people have got behind us and they are willing us to succeed. This has shown us once again that people want something different in motorsport, and that gives us increased motivation to make our LM P1 car competitive.”

The GT-R Nismo will now go back into testing, primarily in the US, but a decision for a return date to WEC racing has not been set. Nissan says it will deliver regular progress reports.