Nissan silent on MY17 GT-R performance

Marketing for the Nissan GT-R has long hinged around supercar-crushing 2.7-second 0-100km/h performance, but Godzilla’s maker has now fallen silent about its acceleration claim.

The latest MY17 Nissan GT-R – the first substantial facelift of the Japanese coupe since it went on sale in 2009 – focuses on improved drivability, refinement, and cabin and ride quality, with acceleration missing a mention. 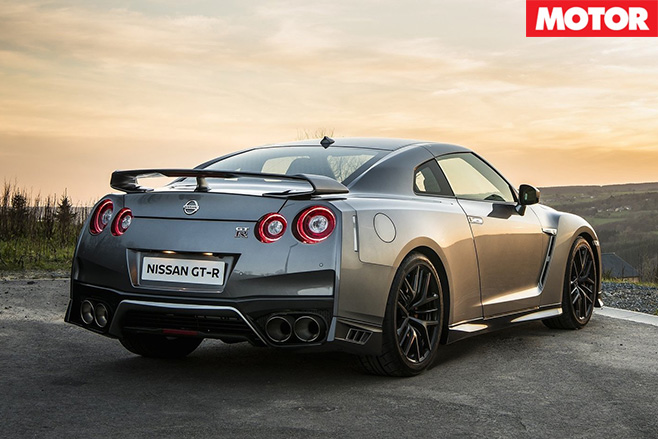 “We’ve heard nothing to that effect, and we work directly with global GT-R chief Hiroshi Tamura,” Fadeyev said in response.

“That doesn’t match anything we’ve aware of, in either our marketing or communications materials/conversations.”

Despite outputs for the GT-R’s 3.8-litre twin-turbocharged V6 rising by 15kW/9Nm to 419kW and 637Nm, Nissan has declined to offer an official claimed 0-100km/h for its new model. 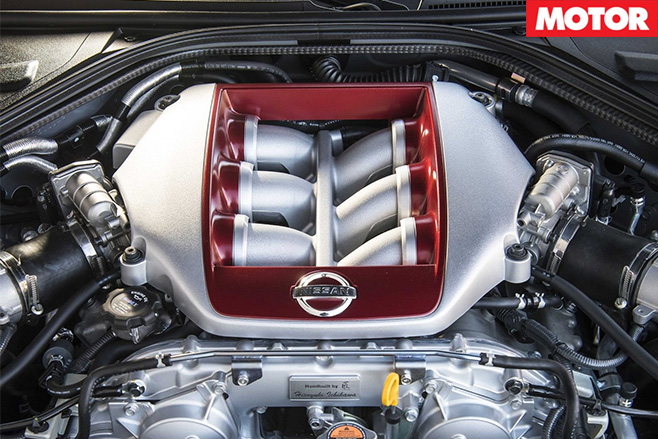 Fadeyev said it was a simple case of the previous GT-R’s 2.7-second 0-100km/h carrying over to the new model, however the surrounding silence is curious given that Nissan has spent years pursuing faster acceleration times. The original 2009 GT-R claimed a 3.2-second 0-100km/h.

Even in Australia, Nissan has previously used billboard campaigns comparing the GT-R with the world’s faster runner Usain Bolt. “What if you had no competition,” one advertisement read. “What if the world’s fastest man went even faster?” read another.

Don’t expect those boastful campaigns when the MY17 GT-R arrives Down Under in September with its circa-$180,000 pricing unchanged – just like its performance, apparently….