Nissan has confirmed it will stay in the Supercars championship for the next two years, with a quartet of Altimas to continue racing in the 2017 and 2018 seasons – but whether it is a stay of execution remains unclear.

So far only Michael Caruso of the number 23 Nismo Nissan Altima Supercar – as the brand calls it – has signed to race, with brothers Rick and Todd Kelly yet to be confirmed, though it remains likely given the Nissan Motorsport team continues to be Kelly-family owned.

Speculation has been rife that Nissan will follow Volvo and pull its Supercars connection, particularly following the confession by Nissan Australia managing director and CEO Richard Emery (pictured) that the slow-selling Altima struggles to stack up as a business case. 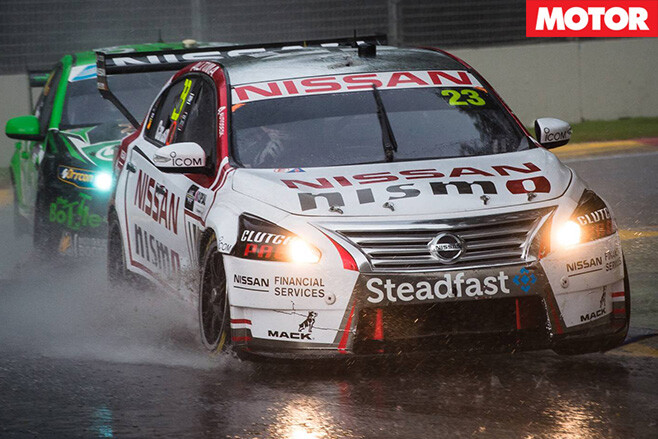 Far from racing on Sunday and selling on Monday, the front-wheel-drive Altima four- and six-cylinder sedan last year averaged just 124 sales per month versus 2314 Commodores.

Emery did not reference Supercars involvement in a statement, however, except to say: “Motorsport is in the DNA of Nissan, both here in Australia and globally. Our motorsport program is a way for us to show people what the Nissan brand stands for – through the excitement of our race cars and the innovative and inclusive nature of our fan activations.”

It was then left to Nissan global motorsports director Michael Carcamo to reaffirm his belief in the series. 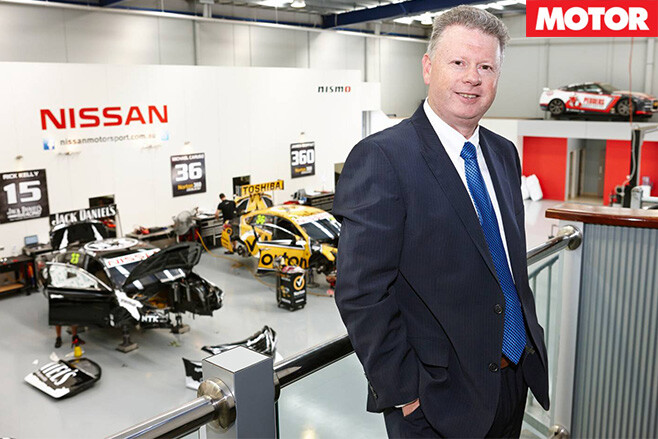 “The Supercars Championship is one of the most high-profile sporting events of any kind in Australia and Nissan has tremendous heritage and a huge fan base in this series,” Carcamo added.

Nissan also announced it will enter the 2017 Bathurst 12 Hour with a pair of GT-R Nismo GT3 entries, with team and driver details to be confirmed. The brand then said it “will explore further opportunities in the Australian GT Championship from 2017 onwards.”

Whether the Altima retains its V8 is unclear, given the Supercars championship will switch to Gen-2 technical specifications from next year’s season. It will open the door to turbocharged four- and six-cylinder entrants, though all must retain rear-wheel drive. 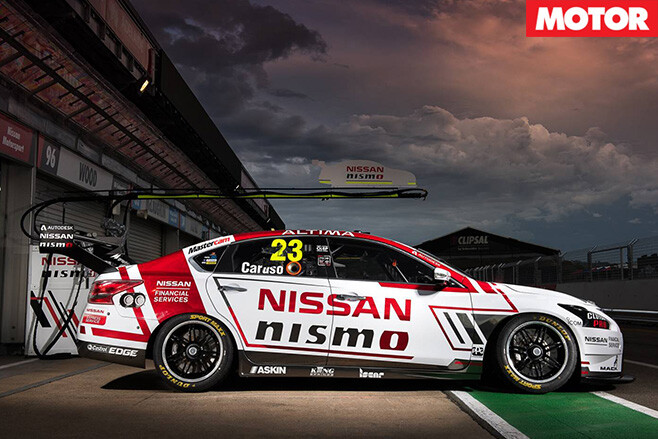 Nissan said the Altima specifically will race in 2017 and 2018, but by 2019 the current production model will have switched to a new generation that again may come under import scrutiny by the company.

One possibility is that Nissan Australia is waiting during the next two years for a more exciting model (perhaps a turbocharged coupe?) to conform to the new regulations.