There were never any plans to turn the Nissan GT-R into a Supercars contender, company says

“NISSAN Intelligent Mobility.” With that awkward mish-mash of words, Nissan has signed off its commitment to the Supercars series beyond the end of this year, slamming the door shut on half a decade of active participation in Australian motorsport. 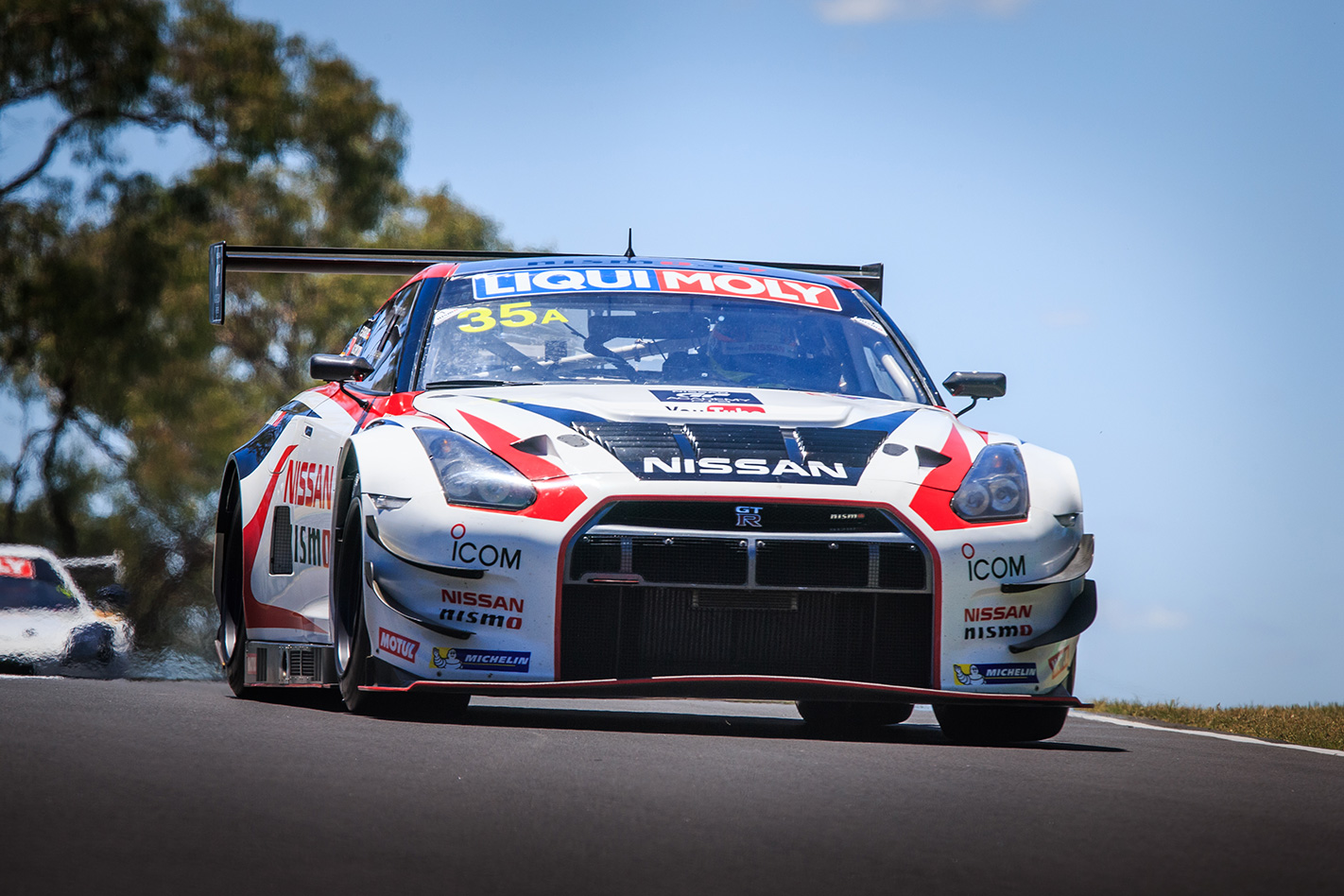 In doing so, it is yet to open another one, with the fate of a pair of “assets” – two Nissan GT-R Nismo GT3 race cars that have not turned a wheel in anger since the 2017 Bathurst 12 Hour – hanging in the balance.

“Strategies have changed, and our focus has shifted to other priorities, in particular EVs, SUVs and Nissan Intelligent Mobility,” Nissan Australia managing director Stephen Lester said today while announcing the withdrawal of factory support from the end of this year.

The writing was on the wall. Nissan had only ever claimed two podiums in five years of banging doors with Fords, Holdens and, for a while, Mercedes-Benzes and Volvos. Despite the lack of on-track returns, Lester is adamant the exposure paid dividends.

“We took a long time to come to this decision, and here we’re obviously sitting part-way through the season,” Lester said. “It wasn’t an easy decision to come to, the reality was that since my arrival we’ve taken stock of the market and what the core priorities of the business would be, what the opportunities would look like going forward, and together as an executive team we’ve made the decision,” he said.

“We’ve taken the position from our standpoint of direction of the brand going forward. We see much stronger alignment and tie around Nissan Intelligent Mobility, our future in the EV space as well as SUVs … and that portfolio being much more represented by other activities at this moment in time.” 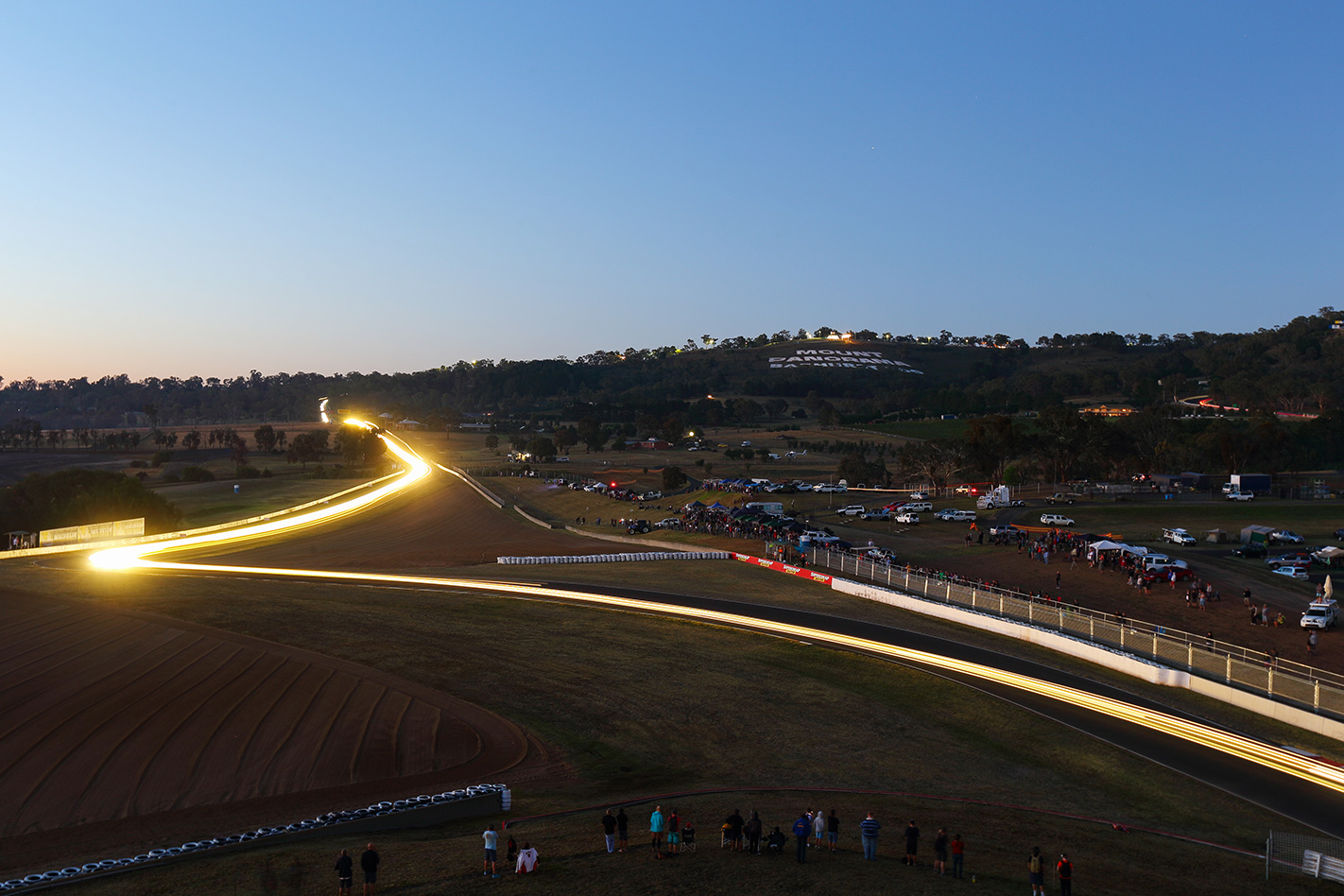 The message is clear, then, that Supercars isn’t core to what Nissan has to do to sell cars in Australia. In 2013, when it re-entered the paddock for the first time since the early 1990s, it finished the year sixth on the top-selling brands leaderboard behind Toyota, Ford and Holden, Hyundai and Mazda. In April this year, it fell to 10th, outsold by brands it once crushed, including Volkswagen, Subaru, Kia and Mitsubishi. Its Intelligent Mobility mantra is all about its future products, flagged via an already two-year-old strategy to make its products cleaner, safer and easier to use, not brawling, mechanical V8s.

Nissan’s global motorsport intentions are very different. Via its performance sub-brand, Nismo, the carmaker has signed up to the Formula E electric open-wheeler series, following in the wake of a stream of manufacturers attracted to the future-looking, fixed-cost sport including Audi, BMW, Jaguar, Mercedes-Benz and Porsche.

“Today’s announcement ends hope that Nissan would bring its iconic GT-R to the category as part of Supercars’ Gen2 platform, which welcomes two-door cars,” Supercars said in a statement acknowledging Nissan’s plans.

As optimistic as Supercars can spin today’s disappointing news, fielding the GT-R was never an option. Beyond the Altima, which wore its Supercars suit – and its sales ambitions – awkwardly, there were never any formal talks around Godzilla ever making a return to Aussie motorsport’s top tier. Period. “No, there was not,” Lester simply replied when asked if there ever was. “I don’t see the alignment of the GT-R to the Supercars series.”

The Supercars field will face more change in the wake of Nissan’s departure. Ford is back funding a team after three years in the wilderness, saddling up its motorsport future with the Mustang. Holden, meanwhile, has committed to support its ZB Commodore’s efforts at least until the end of 2019.

Kelly Racing has announced it will campaign the Altima in next year’s championship with Nissan’s blessing, although Lester hinted that the question of whether the cars would wear a Nissan badge on the front was still to be decided. It’s also unclear how many of the soon to be Altima-not-Nissans will line up on the grid. 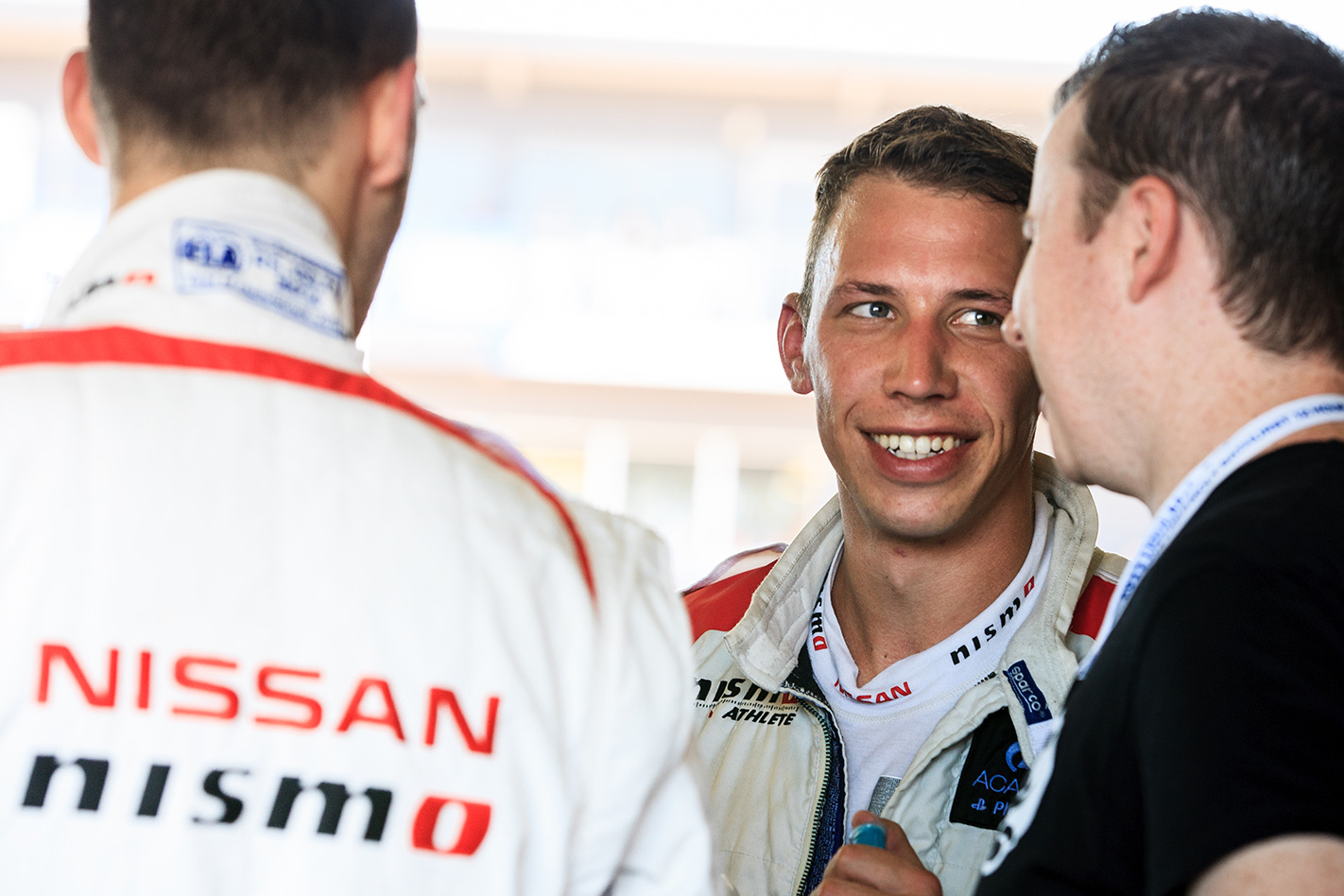 “It’s business as usual for us in 2019 as we continue to race the Altima next year,” Nissan Motorsport team owner Todd Kelly said in a statement. “We’re extremely proud of the work we’ve achieved in designing the Altima race car and a road car based engine for competition in this category.

“This announcement won’t slow our development as we continue to push further up the grid.”

Read next: 2017 Bathurst 12 Hour: Everything you need to know

The team’s next phase, beyond that, would be “an exciting one”, Kelly said.

According to Lester, today’s announcement wasn’t about the money. “We have a different strategic direction for the company that at this point doesn’t involve Supercars Series. It does not mean that we don’t see value in racing, we need to take a step back in our approach towards motorsport and look at how we can make that best fit within our future objectives.

“It’s [Supercars] definitely not a financial resource point; again it strictly comes back to our direction, corporately, and where we see the company going over the next few years in our midterm plan.”

Whether that plan includes a return to the Mountain for the 2019 Bathurst 12 Hour is yet to be decided. According to Lester, the deadline for that decision is also looming. 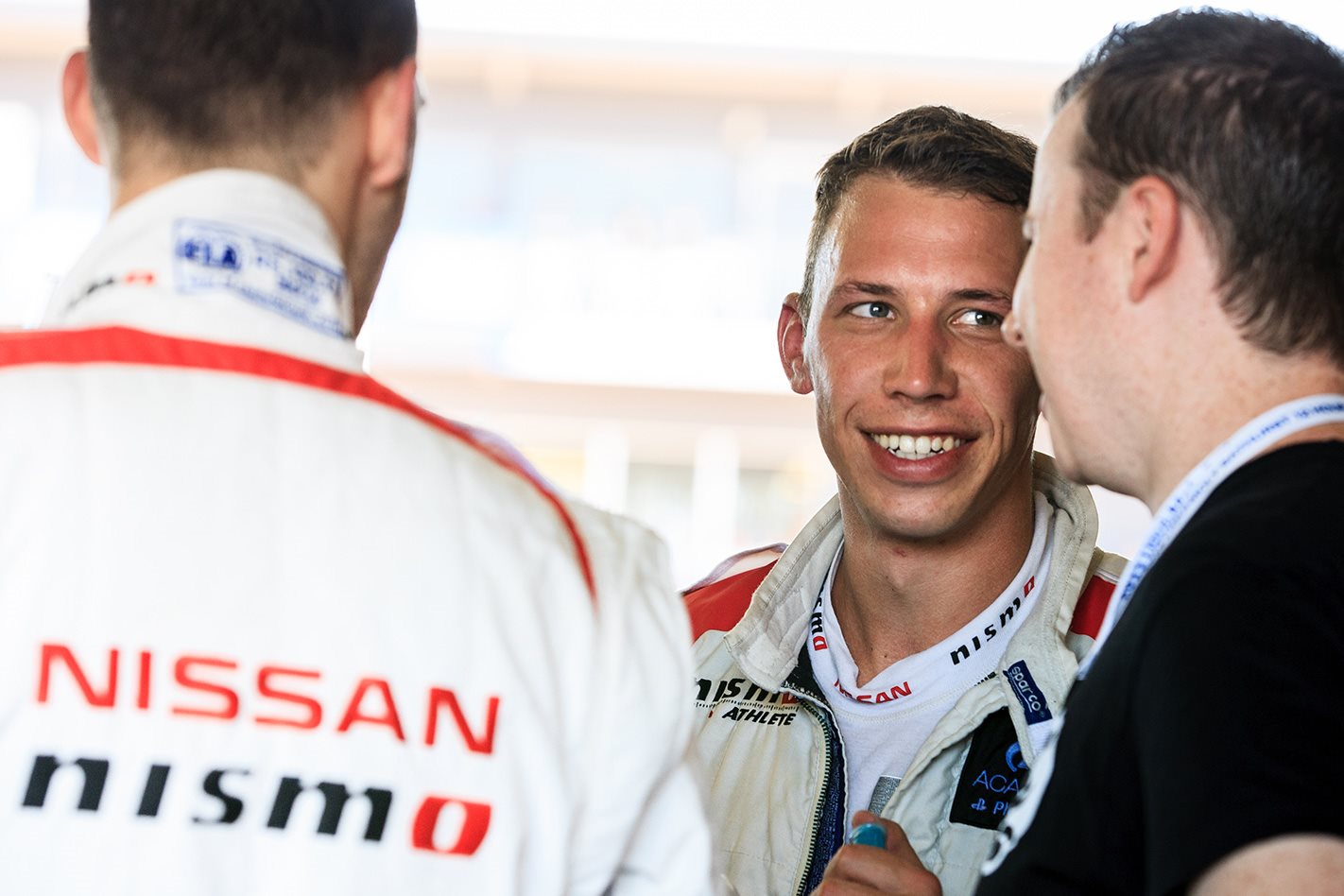 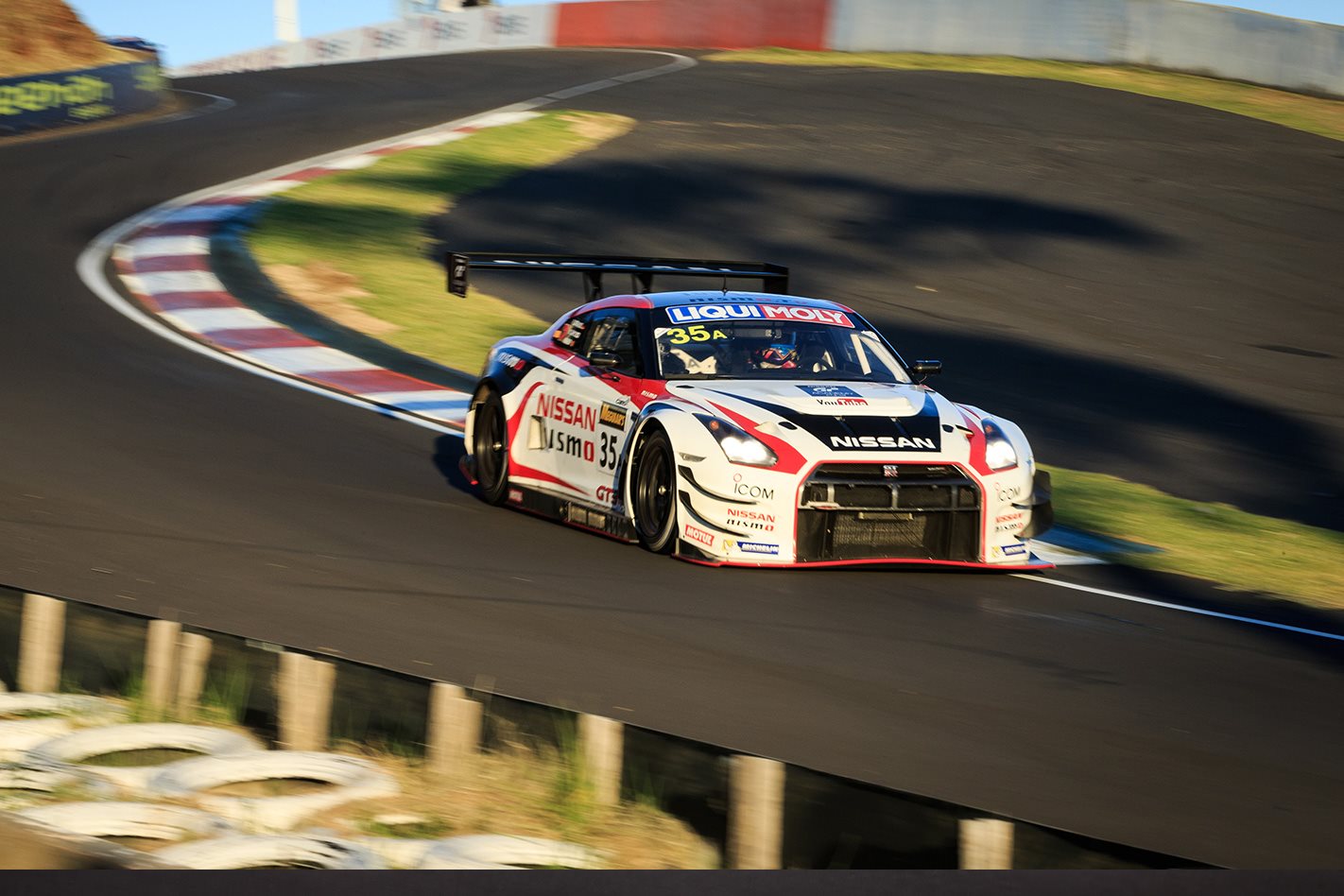 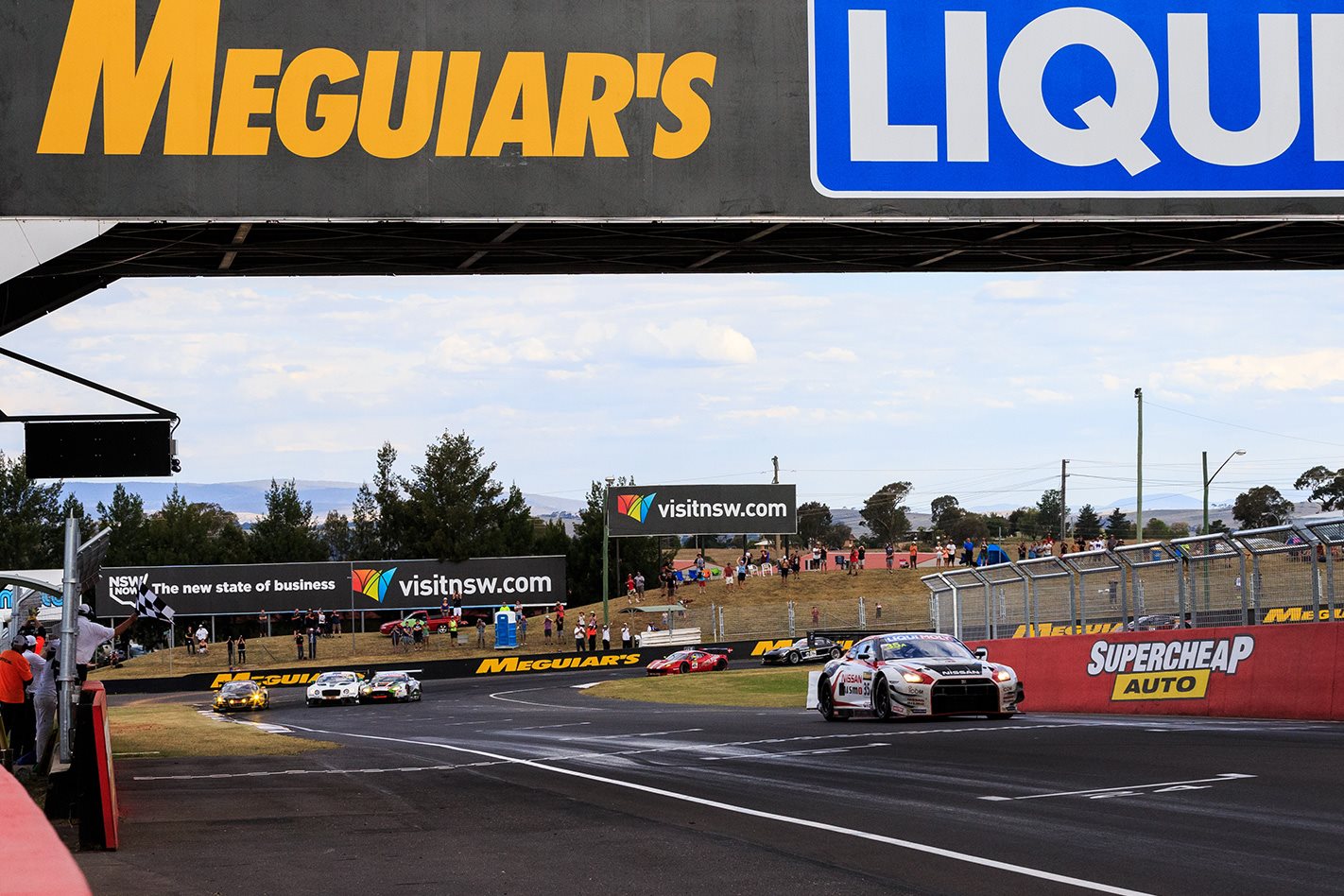 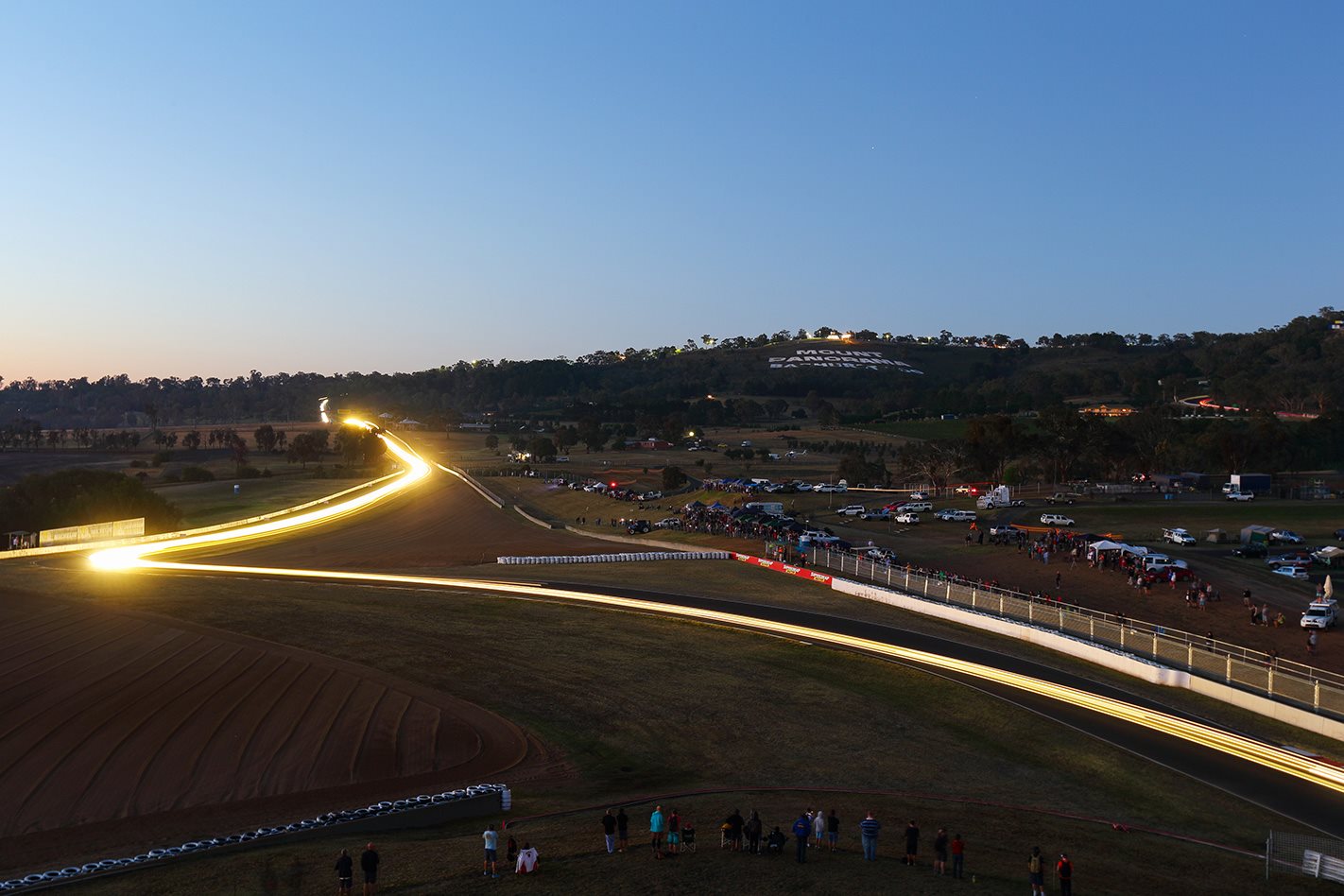 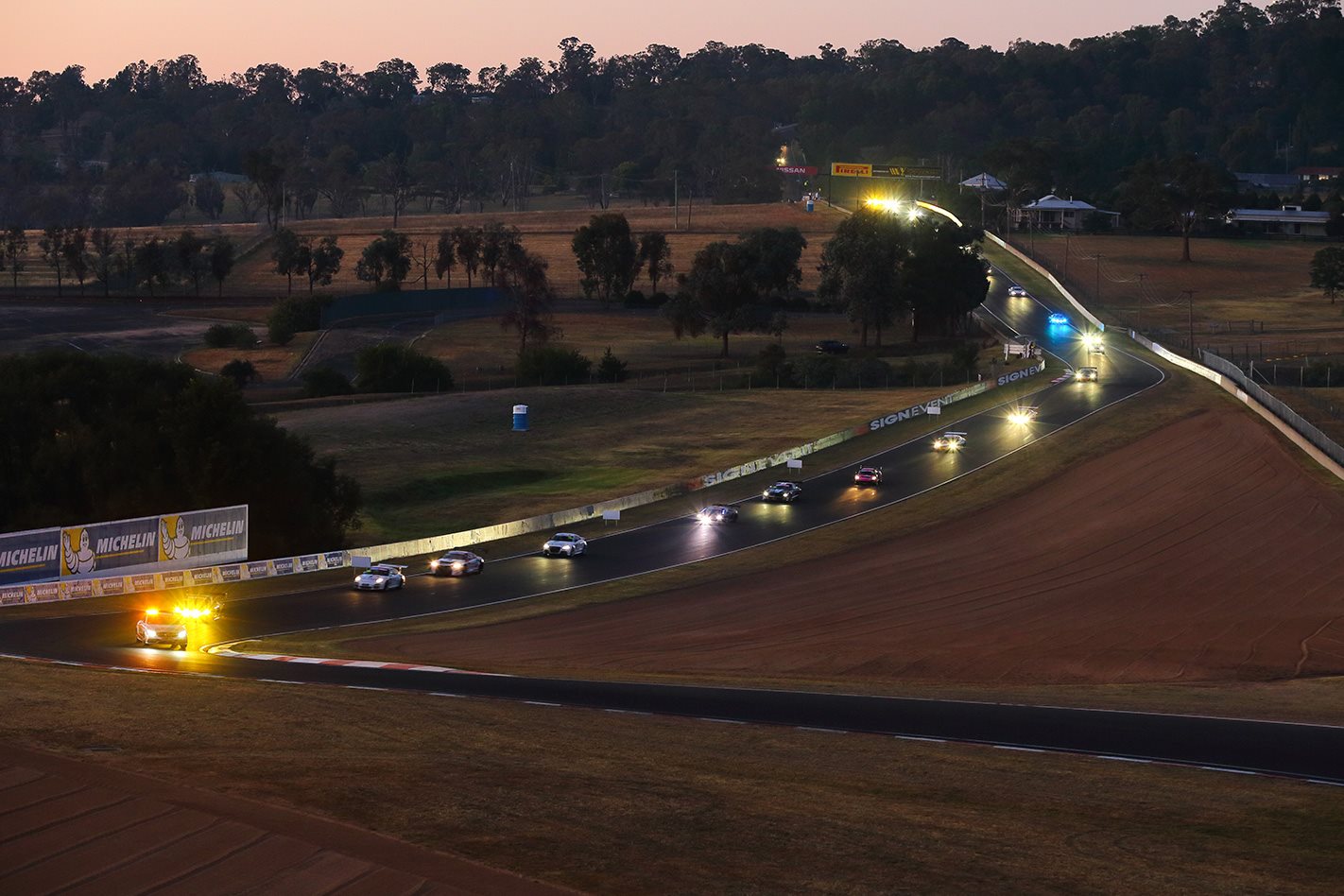 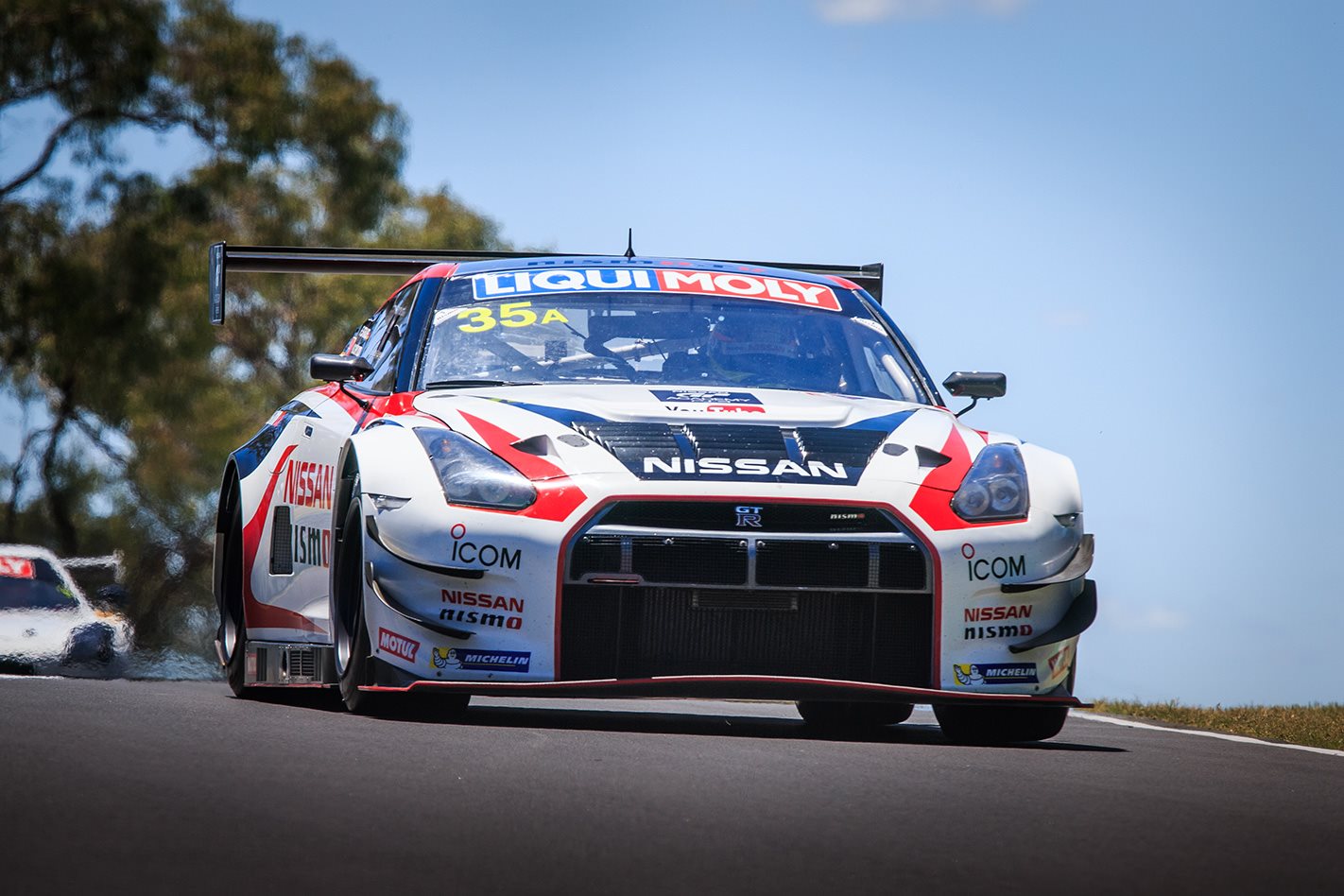