Despite rumours, there’s no plan for further collaboration between Ford and Herrod

While rumours of an automatic ‘sequel’ to the Ford Mustang R-Spec have begun to circulate, the man behind the car’s development says there are no plans for such a thing.

Rob Herrod tells MOTOR that, despite the fact he’s interested in the prospect, there is no plan to create another supercharged Mustang with Ford Australia.

While Ford Australia CEO Kay Hart has explicitly stated there won’t be another R-Spec, there was room for speculation that another model with a different name could act as a more luxo-spec supercharged ‘Stang. 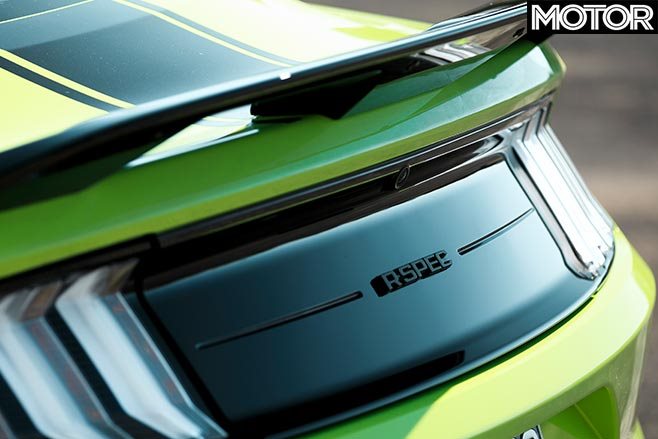 Herrod says while he’s hoping R-Spec is “the first of more projects to come,” he doesn’t have the time to develop another variant while working between his own business and the R-Spec program.

He believes his own Mustang, a supercharged car he received from the US, has helped fan the rumour flames, saying: “it’s no secret that my own development Mustang is a supercharged auto.”

He says that using his own car as a test mule makes sense for him in terms of getting to know the setups and decide on changes, and that his own car just happens to have an auto gearbox. 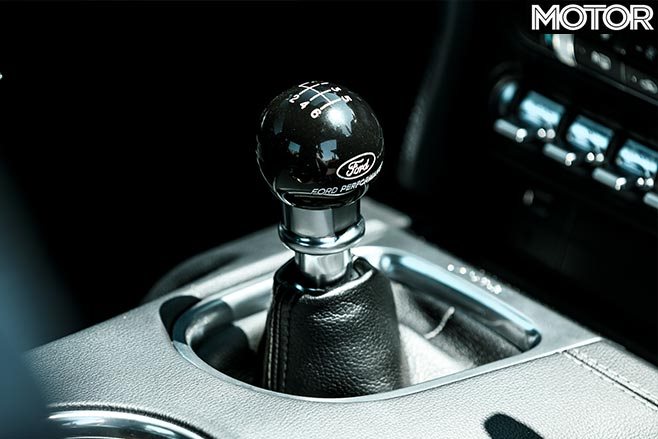 Originally, MOTOR understands the decision to make the R-Spec manual-only was related to potential cooling issues uncovered (by MOTOR, as it happens) with the auto gearbox under track-type loads.

Herrod has overcome these issues through his own development, he says, but Ford Australia stuck with manual ‘boxes for the R-Spec to suit the enthusiast tilt.

Of course, once R-Spec production wraps, Herrod says he’s willing to consider another project with Ford, but right now it’s nothing more than a ‘nice thought’ for the future. 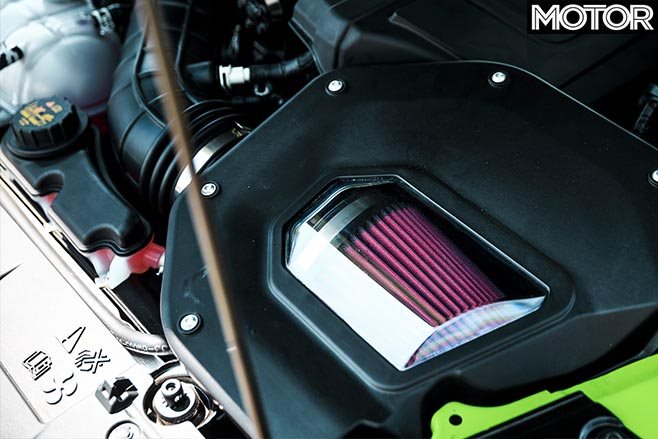 If he were to build another Ford Australia-sanctioned car, he says only that it’d need to be “a performance vehicle that the Australian public are wanting.”

Ford has provided no official statement on the rumour, and in terms of other collaborative performance cars Ford Australia might be considering, we’re sceptical of the prevailing rumour that a V8 Ranger Raptor is on the way.