One primary criticism of the McLaren 720S Spider seems to be that its styling is rather divisive, though Novitec’s N-Largo widebody treatment of Woking’s flagship drop-top isn’t going to mend that divide in opinion.

The carbon-fibre conversion has widened the 720S Spider by a whole 6cm up front, and a massive 13cm around its back. 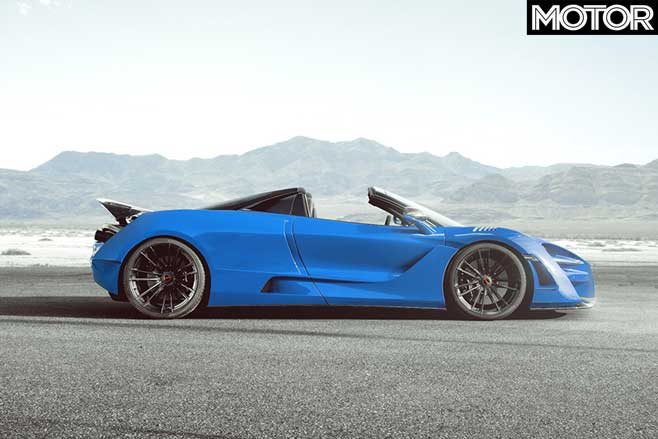 Far from just the visuals, Novitec has also fitted the 720S N-Largo Spider with the stage two performance kit that it developed for the 720S range, which comprises of a plug-and-play auxiliary ECU and a full exhaust system.

Though it doesn’t sound like much, the ECU tweak and free-breathing exhaust system raises the 720S N-Largo Spider’s power output to 592kW and 878Nm of torque, up from the 720S Spider’s standard 529kW and 770Nm. 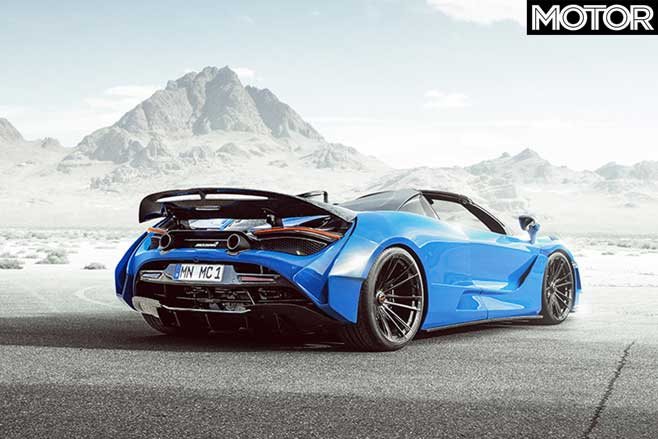 According to Novitec, the 720S N-Largo Spider comes fitted with sport springs that drop the ride height by 35mm. 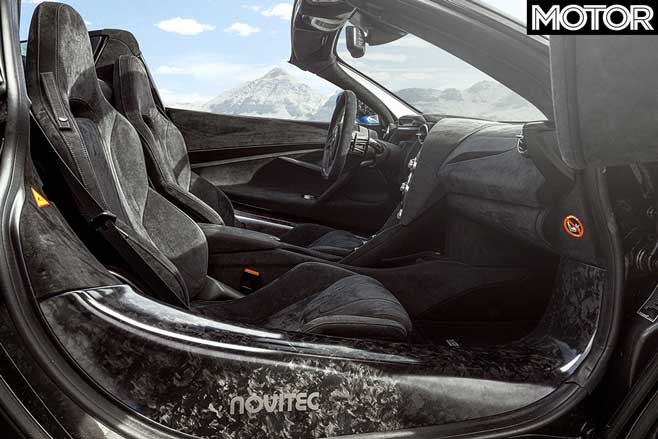 Unlike Novitec’s aftermarket parts, the N-Largo series of widebody-treated models are built in limited numbers, with German tuner planning a production run of just 15 examples of the McLaren 720S N-Largo Spider.

No word on the pricing, though expect it to be a significant premium over the standard 720S Spider’s $556,000 asking price. 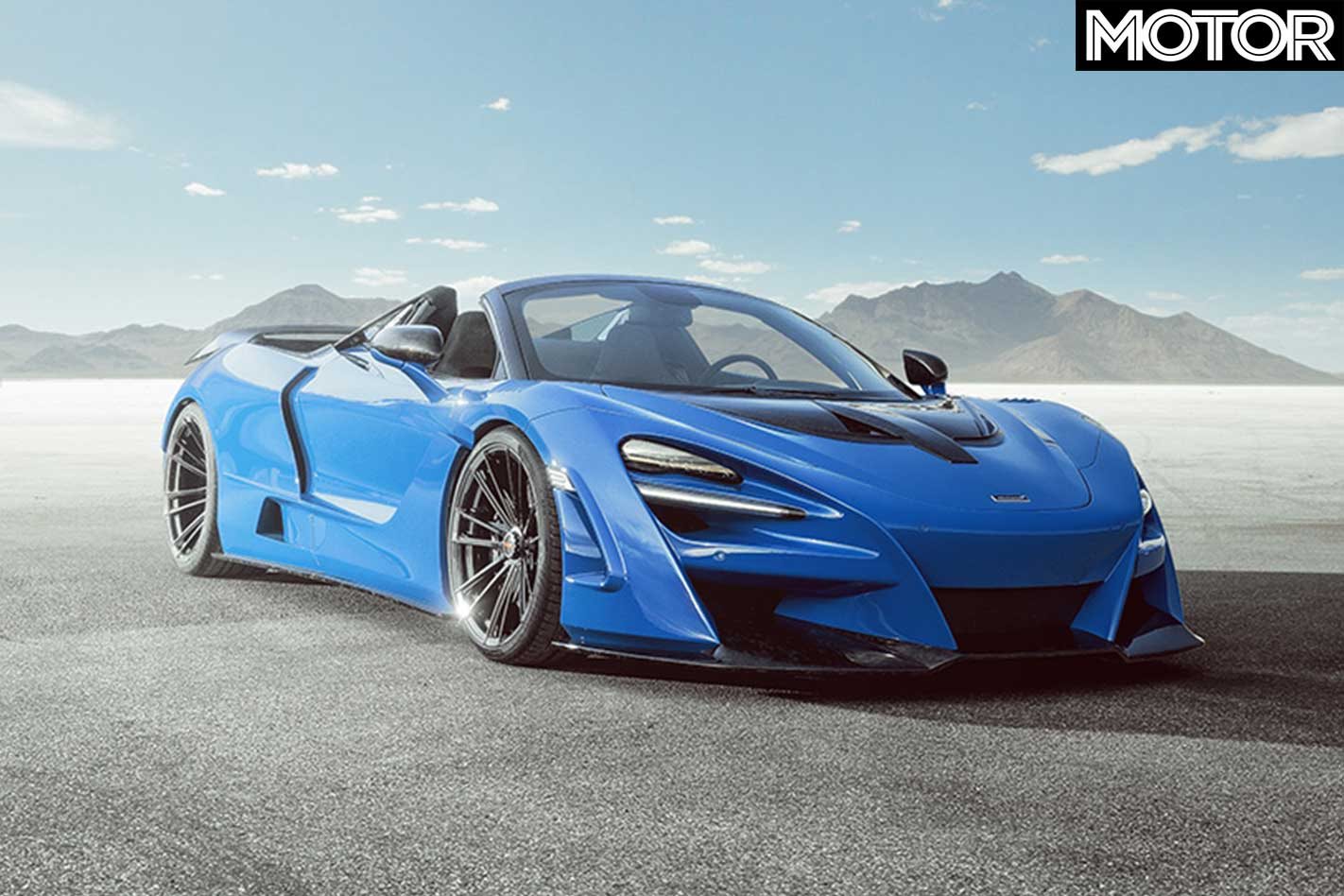 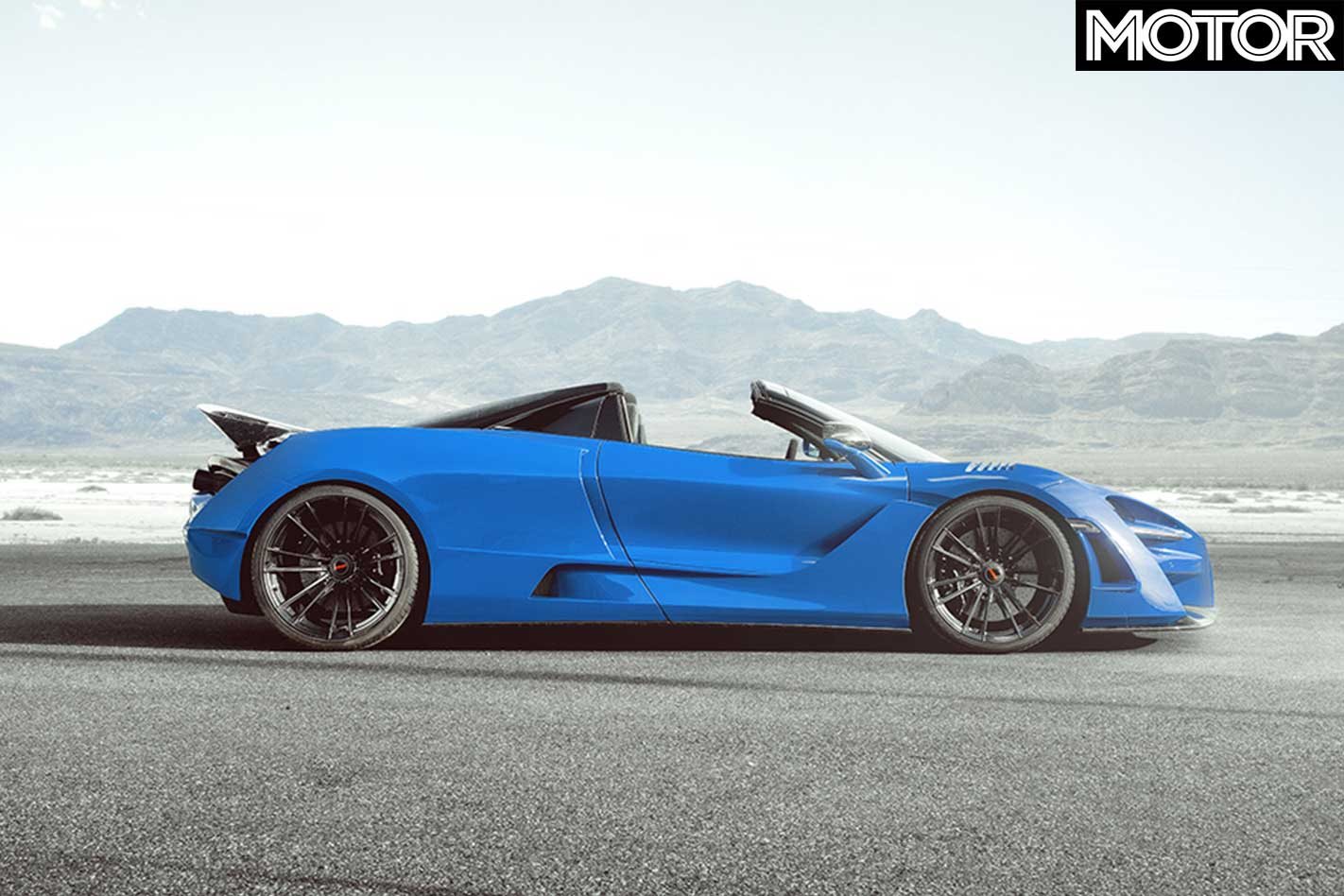 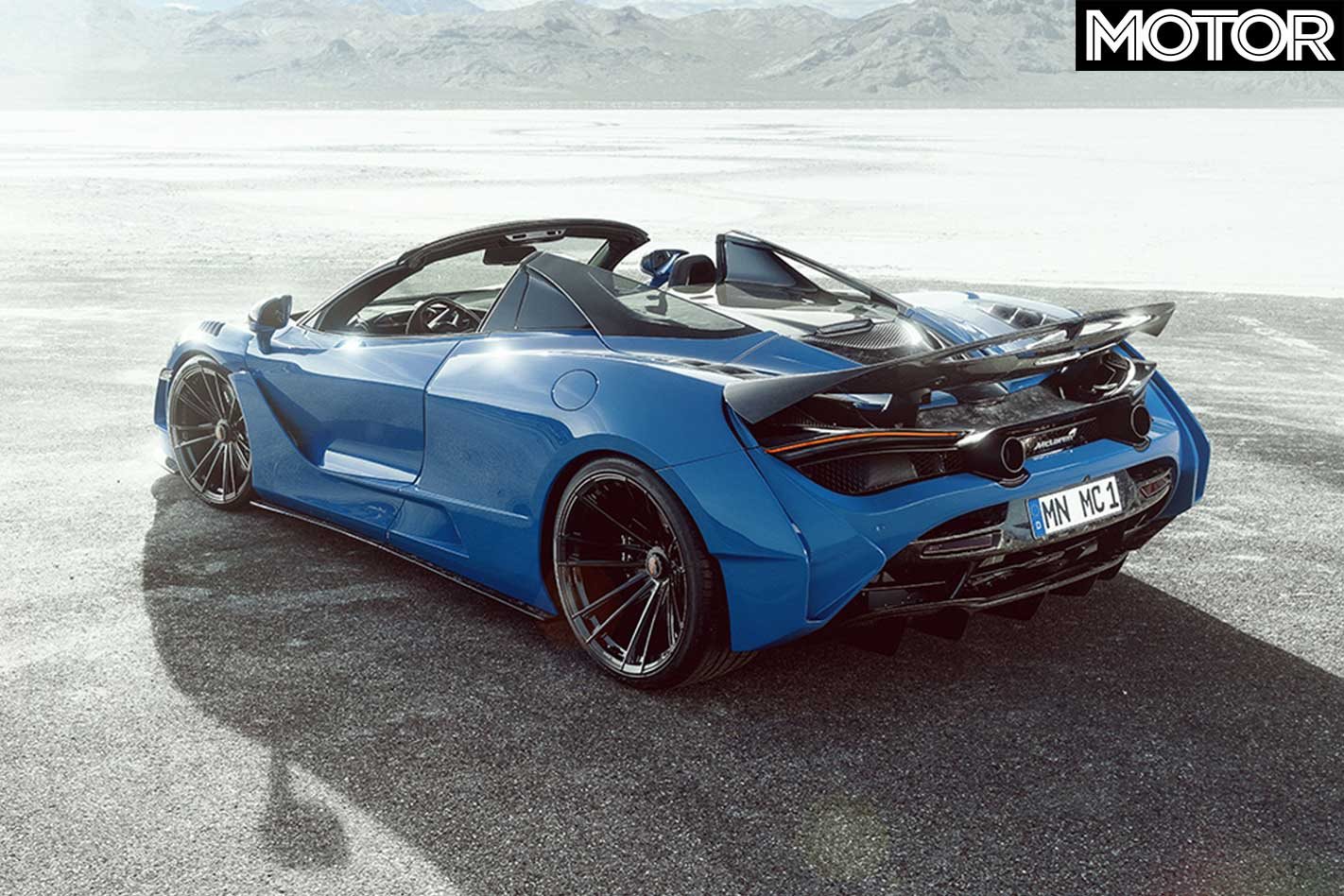 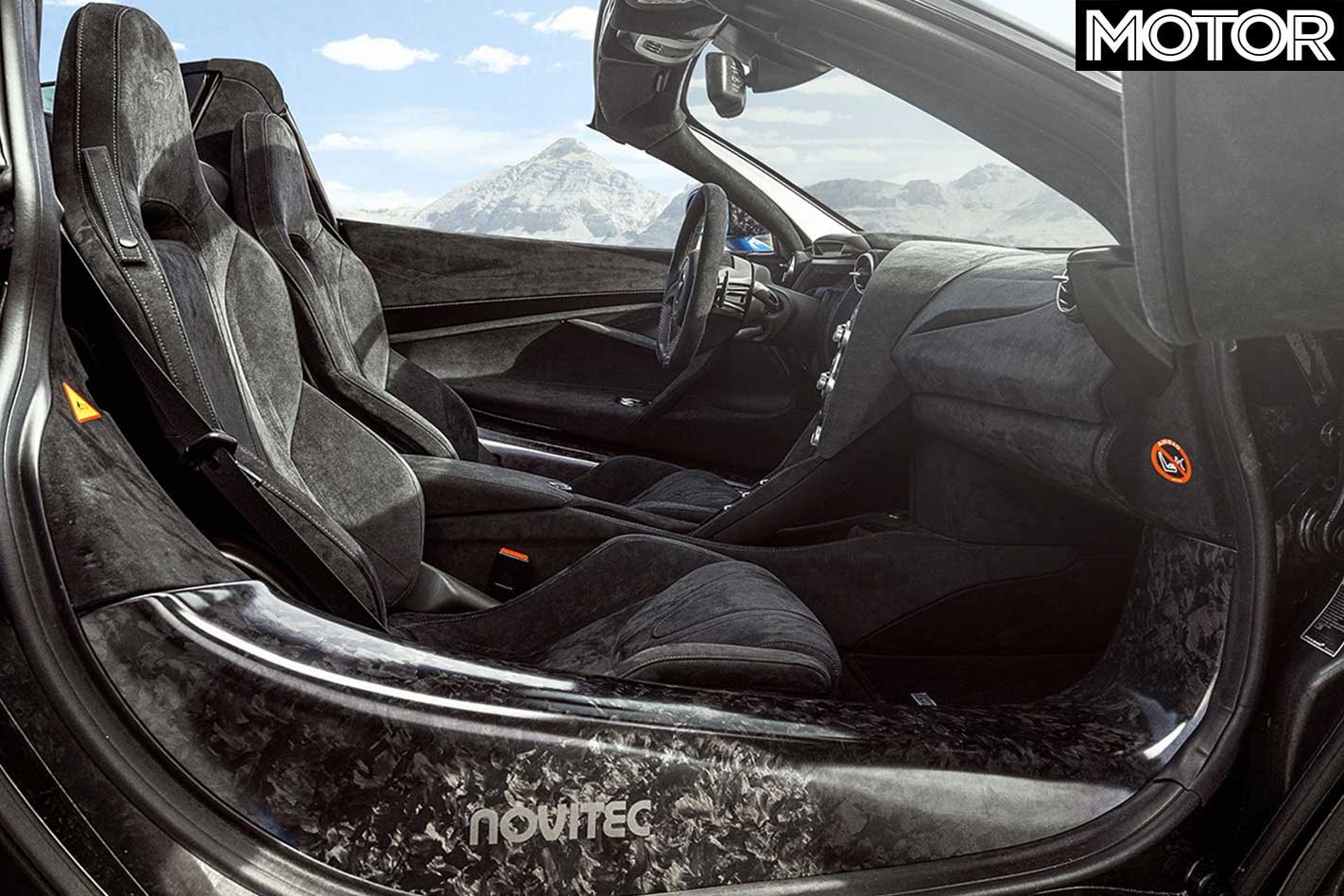 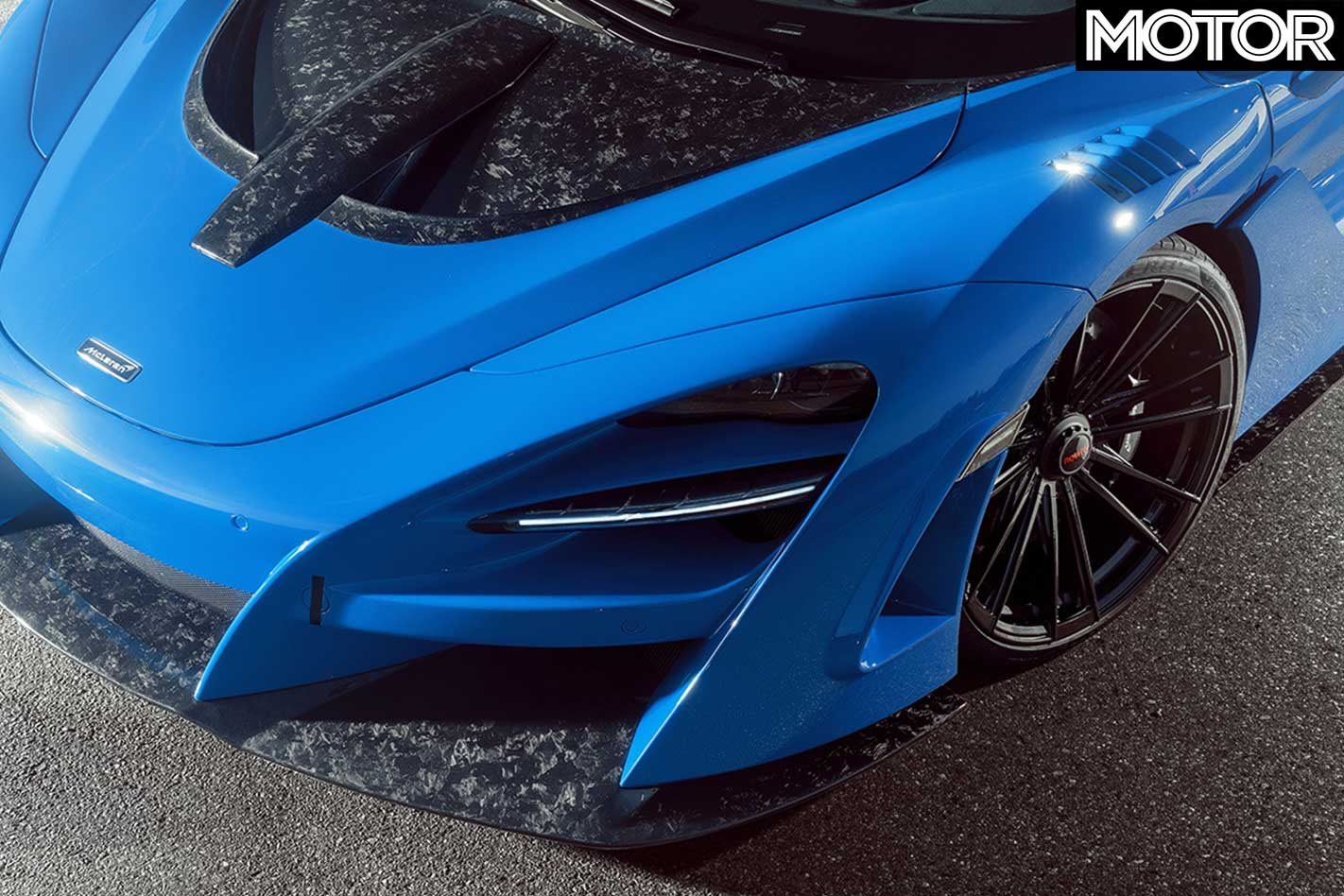 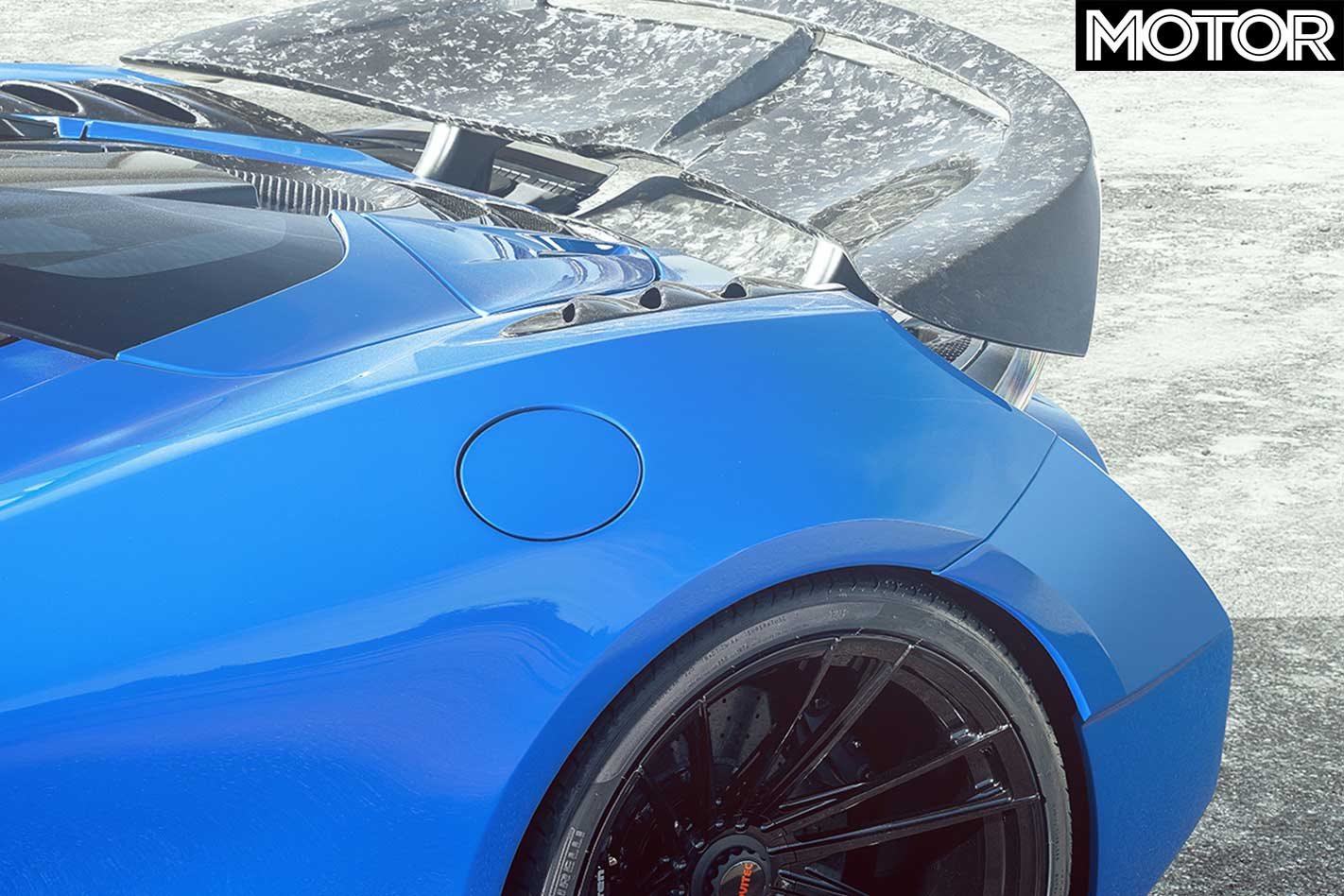