There will be no more lap records set at the Nurburgring for the rest of the year – and potentially beyond.

There will be no more lap records set at the Nurburgring for the rest of the year – and potentially beyond.

Just as Koenigsegg was preparing for its new One:1 hypercar to beat the Porsche 918 Spyder’s lap record of 6 minutes 57 seconds, management of the ‘Green Hell’ has effectively told the specialist Swedish maker to go play in another sand pit.

The enforcement of speed limits in places of the 20-kilometre circuit comes as a result of a spectator death when a Nissan GT-R Nismo became airborne over a crest and flipped into the crowd.

“Following the tragic accident on 28 March 2015, the German motorsport association (DMSB) introduced speed limits for races at the Nurburgring ... [we have] decided to extend these speed limits to other activities on the Nordschleife, which is why record drives are currently not permitted on the Nürburgring Nordschleife”. 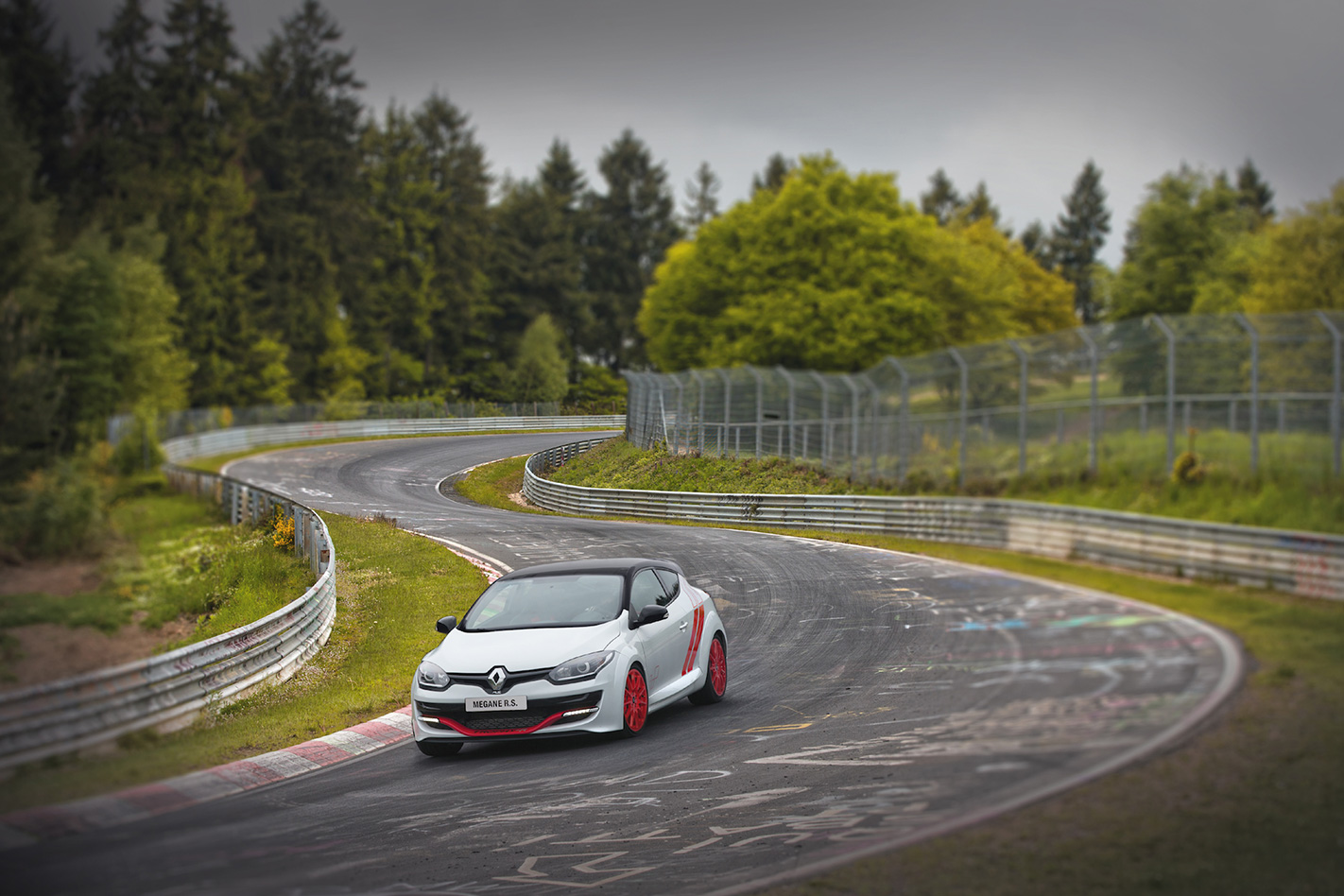 Among the 72 corners of the north circuit (Nordschleife in native tongue), a 200km/h (125mph) limit has been set for the approach to Flugplatz (the site of the previous accident), Schwedenkreuz and Antoniusbuche, while 250km/h (155mph) is set for the Dottinger Hohe straight.

The speed limits by default make records unattainable, although the restrictions will be reviewed at year’s end.

Koeniggsegg were preparing a record-breaking run to be filmed for a documentary called Apex.

Other current record holders include the Renault Sport Megane 275 Trophy-R, which set a 7min 54sec record as the fastest ever front-driver around the iconic track in June last year; while in the same month Holden even got in on the bragging rights action, with the VF SS V Redline ute at setting a 8min 19sec time to make it the fastest ute to ever lap the ‘ring.

Those records may now be locked in forever, too.