Lexus has put the Europeans on notice, announcing its RC F will arrive locally at a price that "significantly undercuts" its Bavarian competitors.

When the RC F goes on sale in February the two-door coupe will wear a $133,500 price tag. Accompanying the base model will be a Carbon variant; embellishing an RC F with a bonnet, boot spoiler, roof panel and interior trim in bare carbonfibre for an extra $14K.

Importantly, the RC F should fare strongly against its Euro rivals: Price wise, BMW’s twin-turbocharged M4 weighs in at $166K, or some $30K more than the Japanese-built performance coupe. Its other current German rival, the all-wheel-drive Audi RS5, also lobs for far more than the RC F at $156K.

Big thanks to Yamaha, then, who were let loose on the IS F’s engine and went as far as upping the engine’s compression and quality of its internals to achieve the power figure.

However it’s not all about outputs, when it lands we’re confident the Lexus will have the float in its feet to match the sting of its punch – our recent drive of the RC 350 revealing glimpses of greatness in the RC’s chassis and platform.

Arriving late to the party will be Mercedes Benz’s brutal 375kW and 700Nm C63 ‘S’ as details on its pricing and a coupe variant are yet to be confirmed. 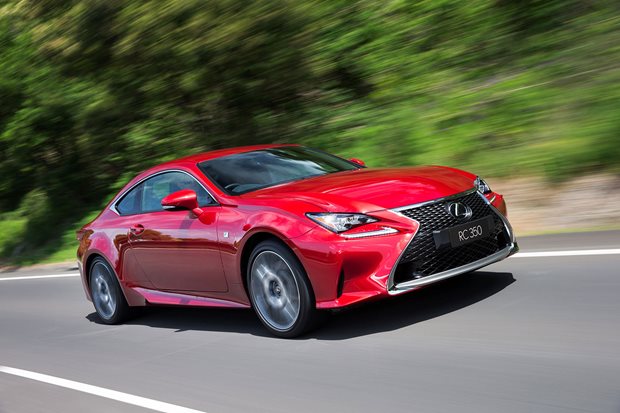 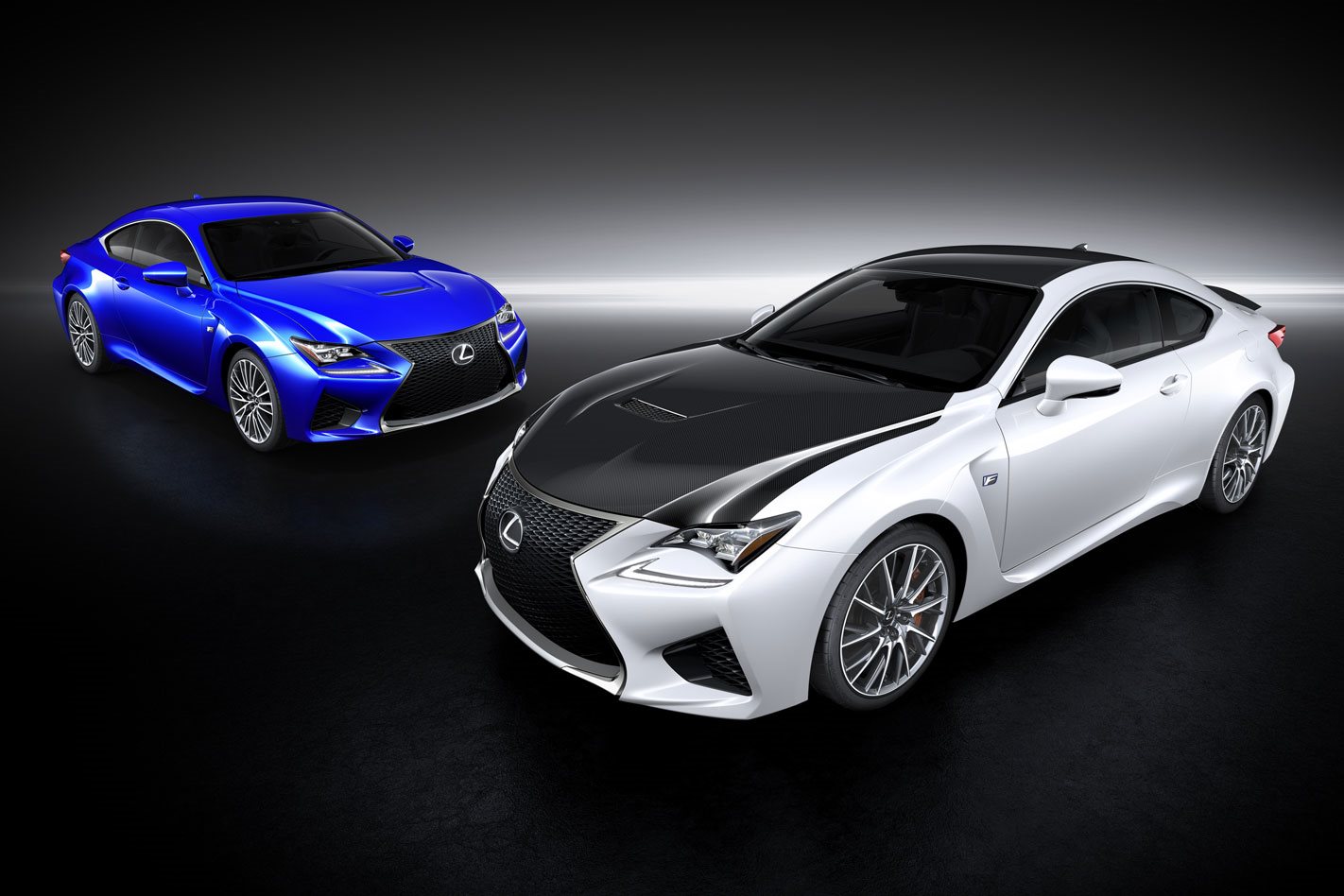 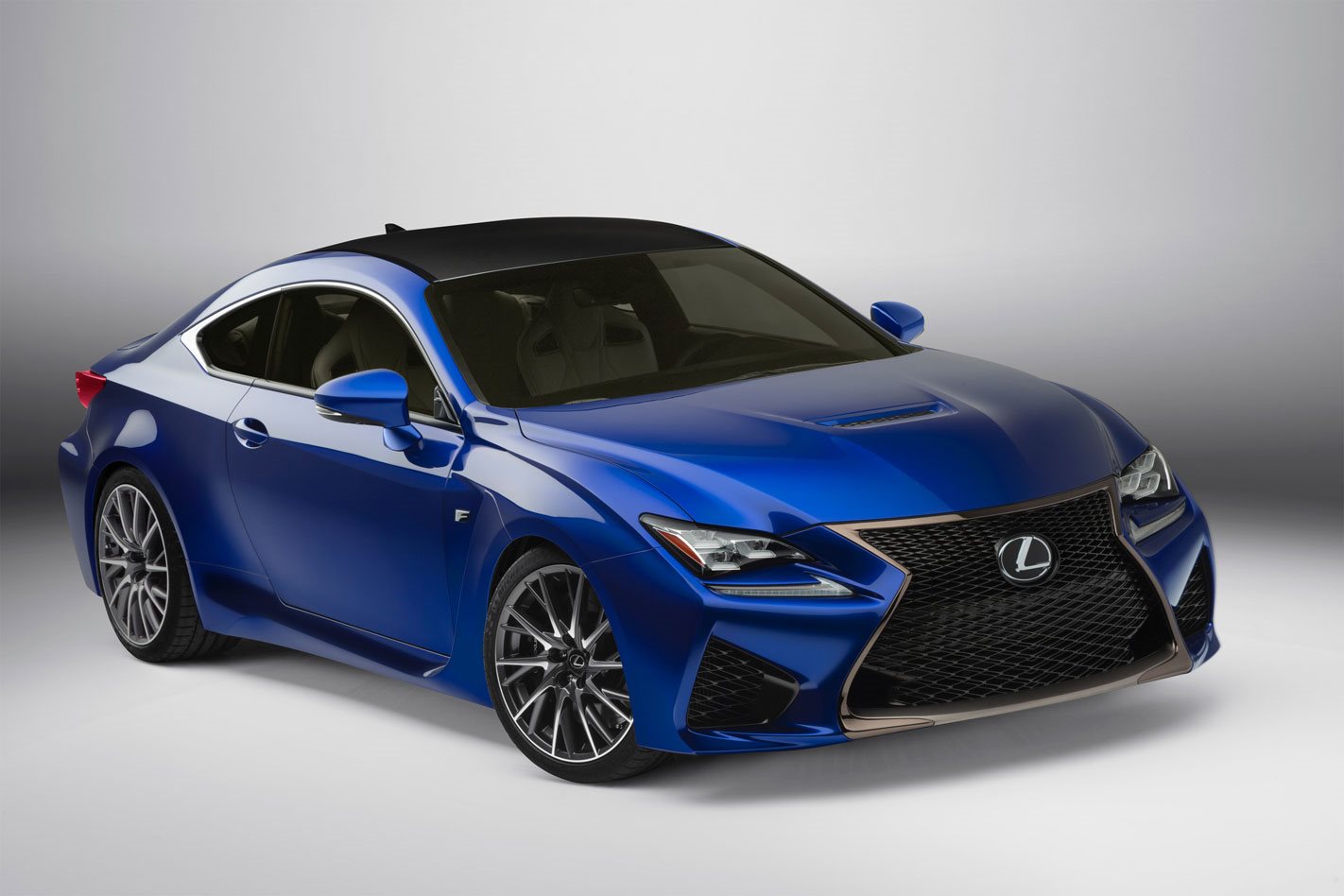 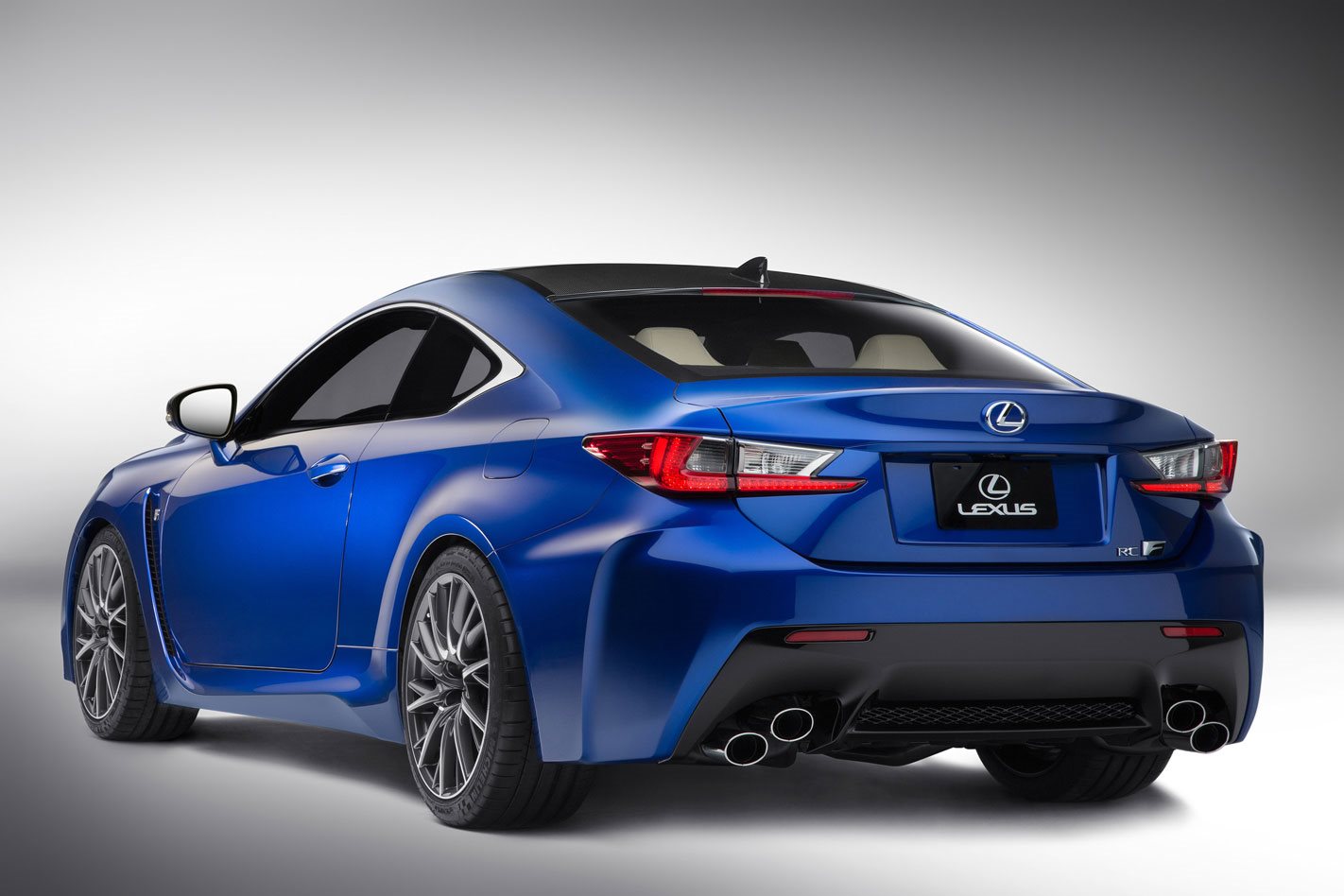 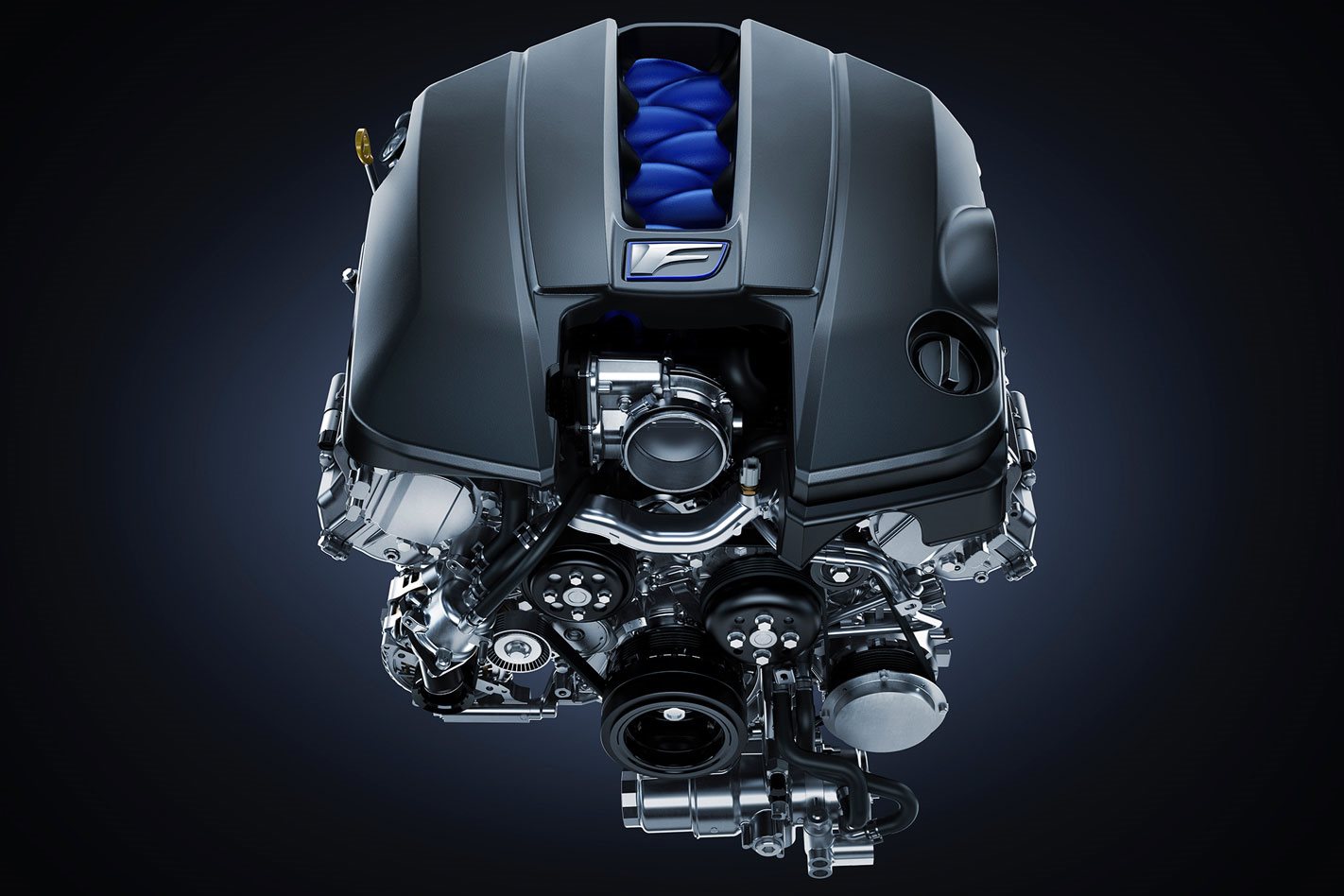