A lot of people won’t know what a Lister Le Mans is, but might soon find themselves curious after reading that it has a 7.0-litre V12.

And there’s good news, for the more financially endowed among us. 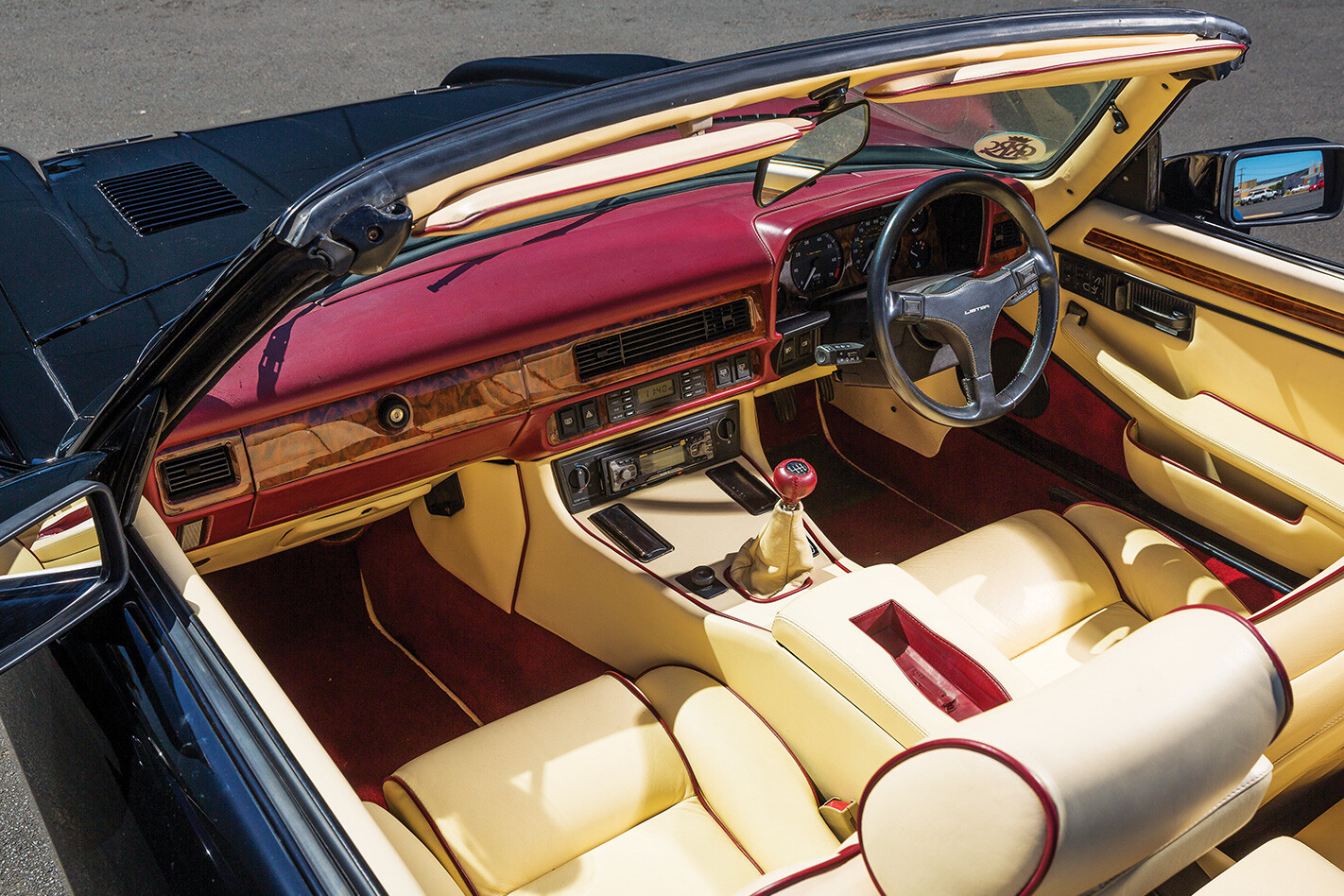 Though the Le Mans is already rare enough, it’s almost impossible to find one that was built after its base car, the Jaguar XJS, underwent its early-‘90s facelift.

That’s because there’s probably only one, and this is it.

With its tuned Jag V12 producing 522kW, this specific Le Mans has supposedly travelled at 326km/h while acting as cover car for UK Performance Car magazine in 1992. 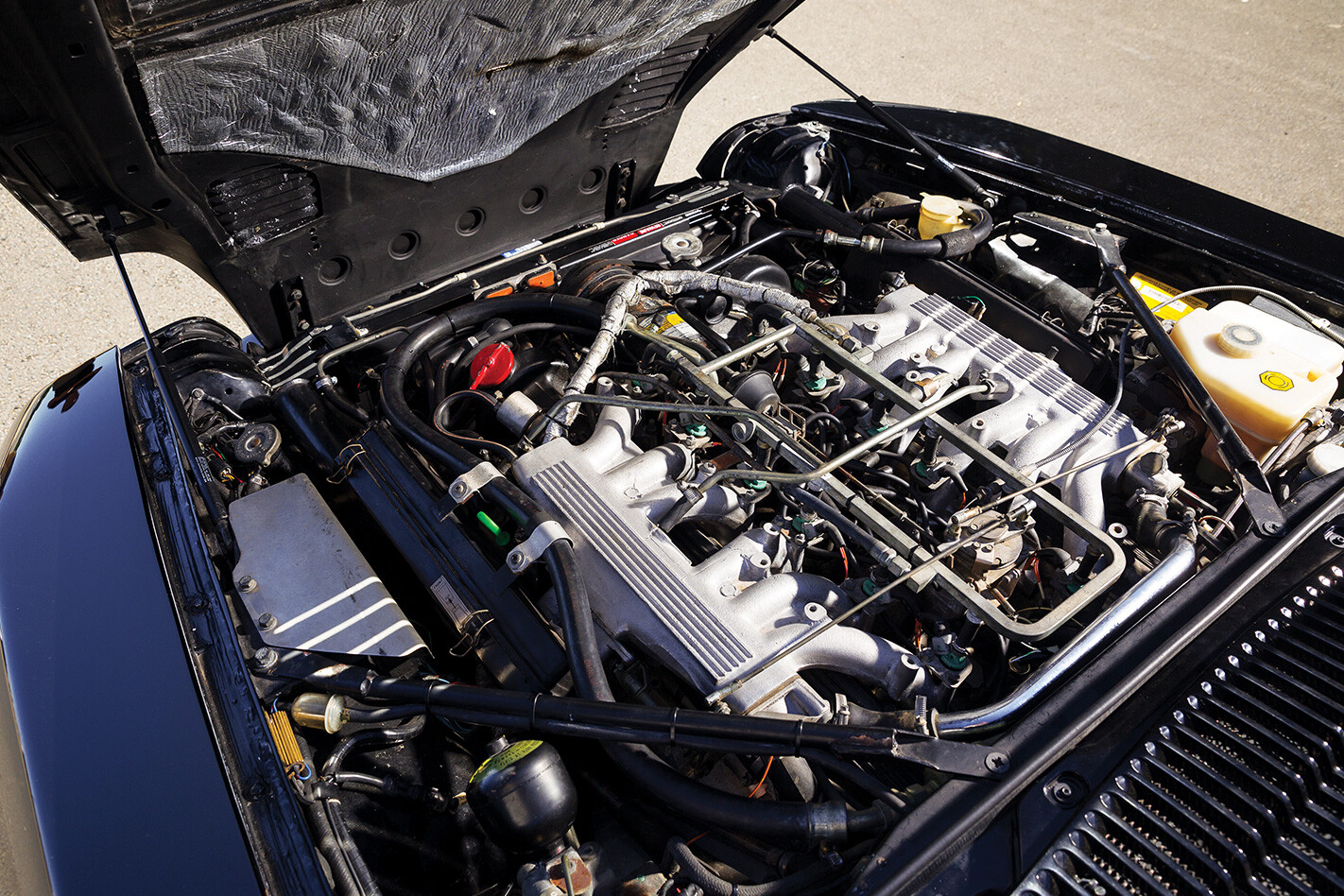 More recently, however, this car was featured in MOTOR’s sister publication Unique Cars Magazine, as pictured, with a value estimate of “just over $100K”.

The reason for this could the apparently incorrect assumption that this car was designed to be the ‘dream-spec’ car for the company’s boss at the time, Laurence Pearce.

The ad reads: “Just 32 cars were built costing an astonishing £260,000.00 each and all sold but for one. The sinister stealth bomber on offer here was to remain behind as Laurence Pearce's (Lister's son) personal fantasy.” 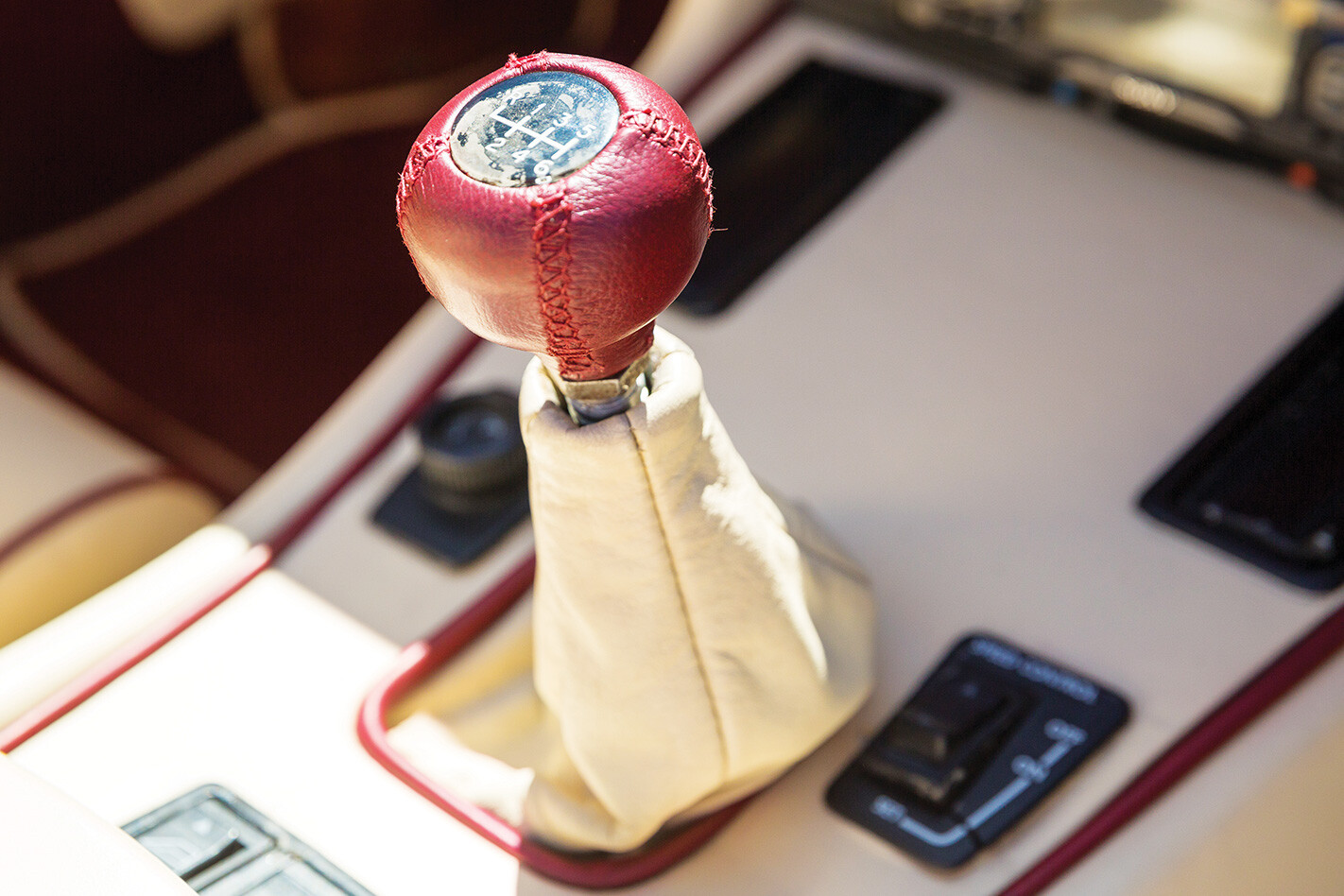 Not only is Pearce not Brian Lister’s son (Lister has one daughter), but the previous owner of this car told Unique Cars that he spoke to Pearce once taking ownership of the Le Mans, and that Pearce barely remembers it.

"He thinks somebody ordered it as a new car but it was never delivered.”