If there’s one thing guaranteed to split opinion on the internet, it’s turning a sports car into something it wasn’t originally meant to be.

But the idea of a shooting brake is one almost universally loved, at least by us here in the MOTOR office, so this Porsche 986 Boxster shooting brake built by a group of Dutch engineers is rather interesting. 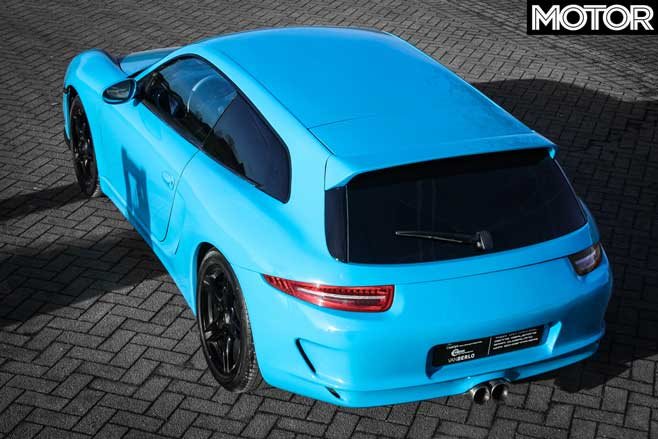 Van Thull Developments in The Netherlands announced the car with a blog post on its website, saying the project was initially designed as a challenge for a group of engineering students.

“The idea of the Porsche Boxster 986 Shooting Brake started when Erik Groenendijk de Laat from the Fontys Hogeschool Eindhoven came up with the challenge to create a Shooting Brake on a Porsche base, for their Minor Motorsport Engineering.

“We did already a lot of projects together with them. When Erik asked Arno and Angelo van Thull, they were enthusiastic about this idea, because they are always in for something new and outstanding.”

The students had no prior experience in the field, but had chosen the Boxster for a very sensible reason. 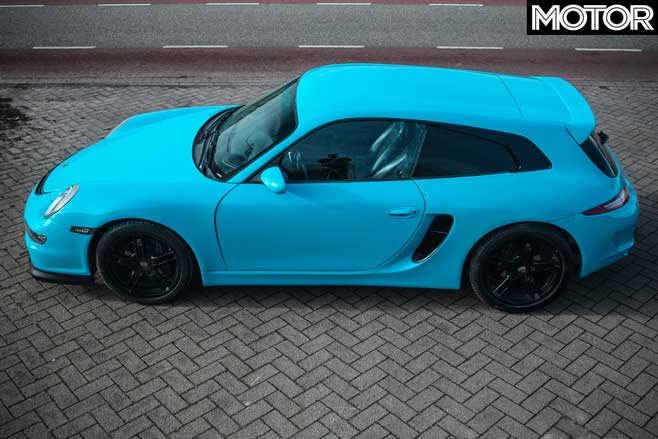 “The choice for a 986 series Porsche Boxster was quite easy. The Boxster is a very reliable and affordable Porsche.

“The mid-engine lay out would make it more usable, compared to a Porsche 996 for example, and it is well balanced.

“Because the Boxster is designed as a convertible, the stiffness of the car is very great and makes it a better base for conversion.” 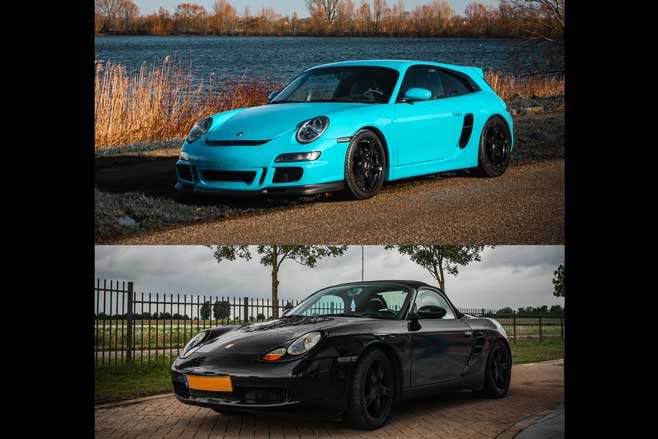 The goal of the build was to create something that could feasibly be a saleable car, so the team included more modern design features from the 996 (doors), 997 (most of the front end), and 991 (primarily trim) generations of Porsche 911.

Now, a year on, the team says it’s willing to offer the conversion to Boxster owners who’d like to have their own shooting brake, but it’s still got some more moulding to do for panels.

So, what do you think? Would you have a ‘Boxster’ shooting brake? 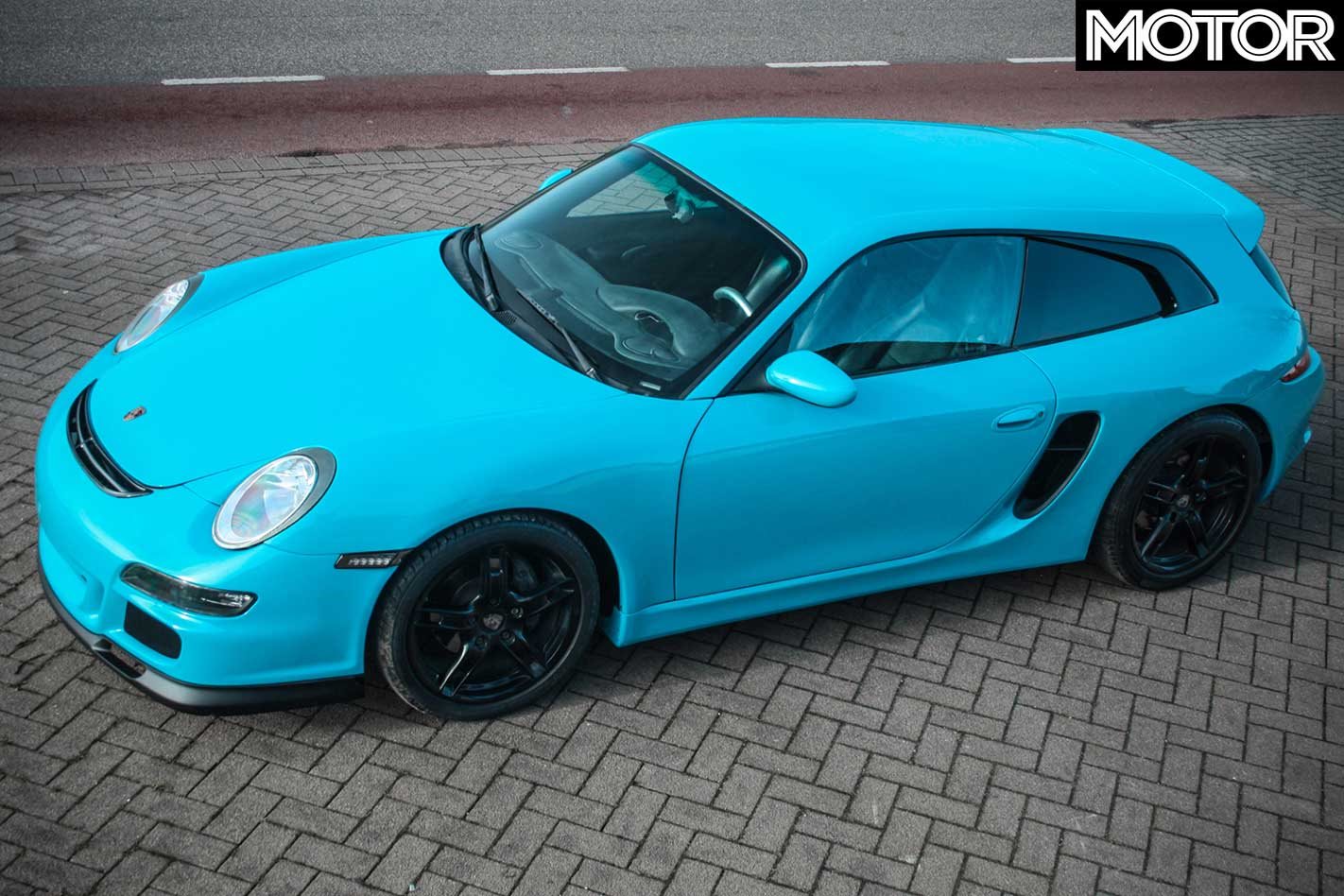 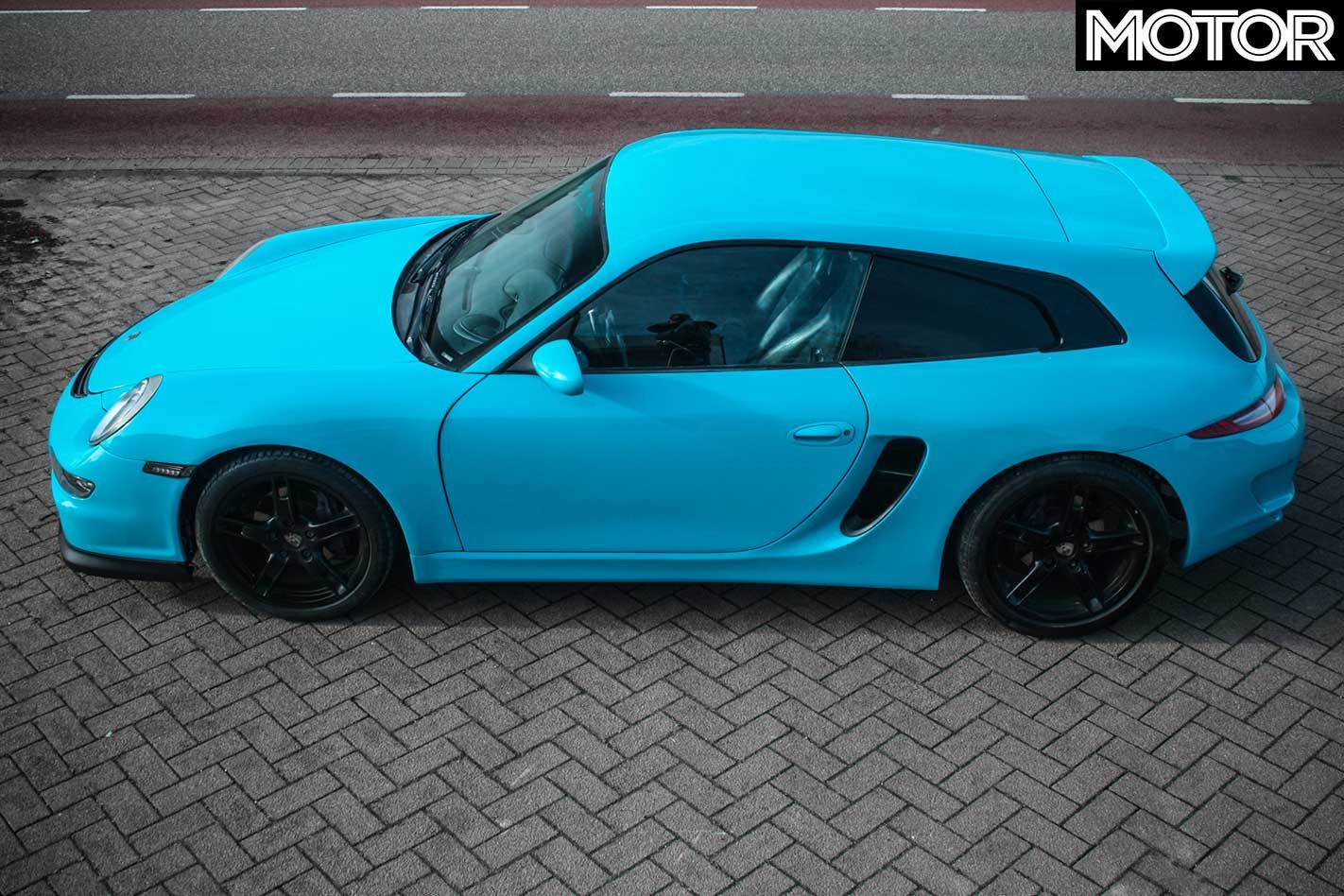 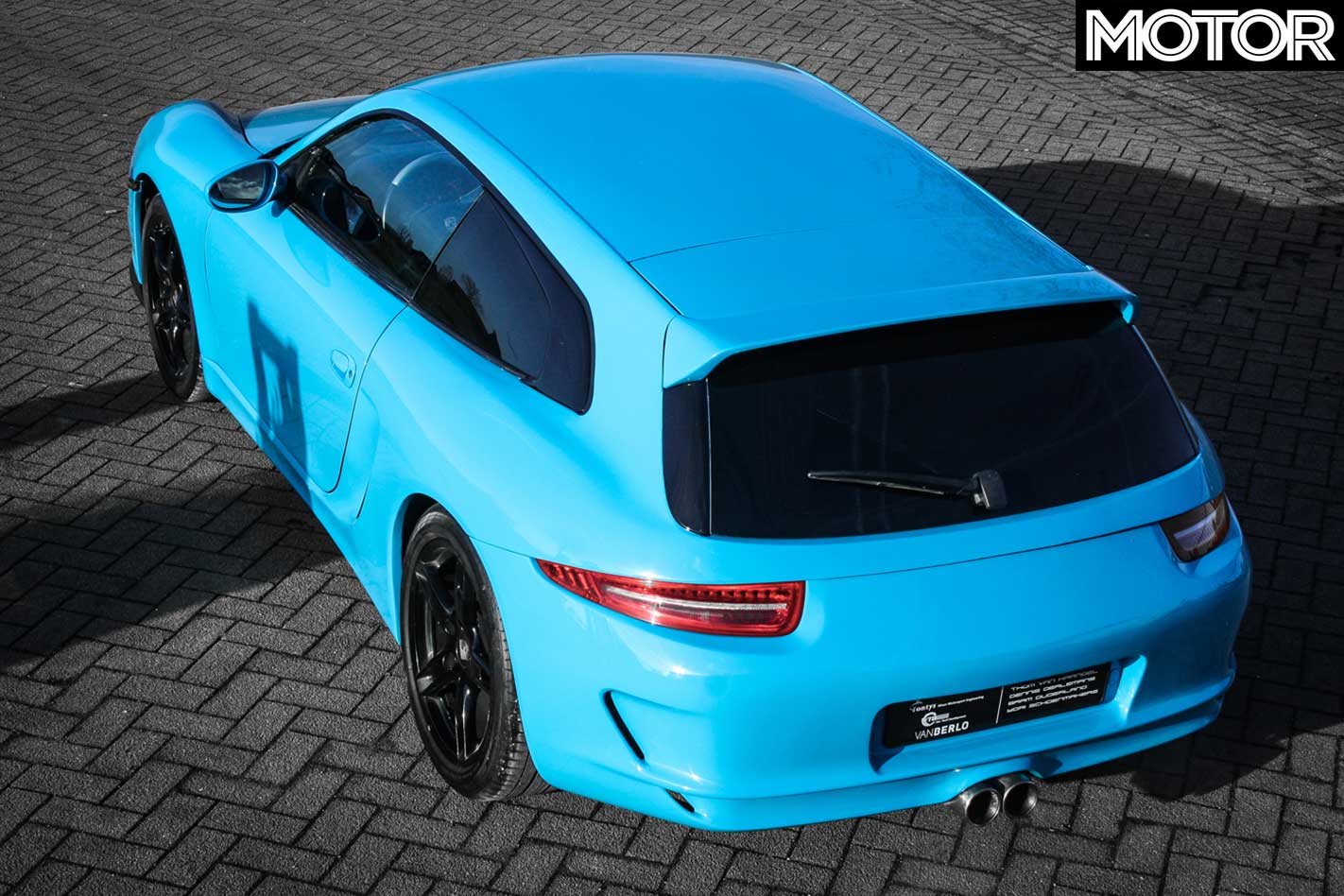 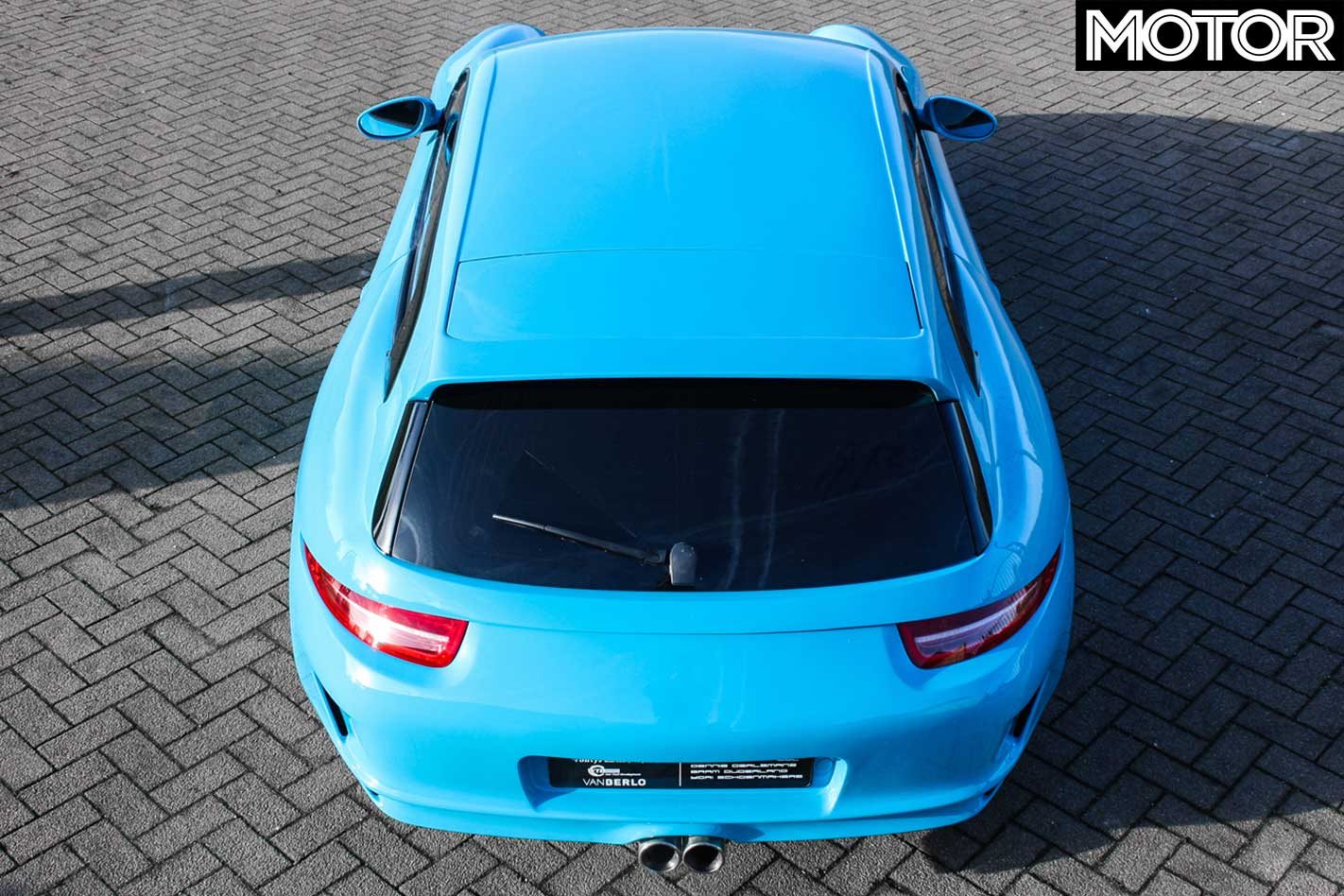