It was 1990 and the first V12-equipped BMW 8 Series rolled down the line at a plant in Dingolfing. It was the first V12 road car to be equipped with a manual transmission (a six-speed). 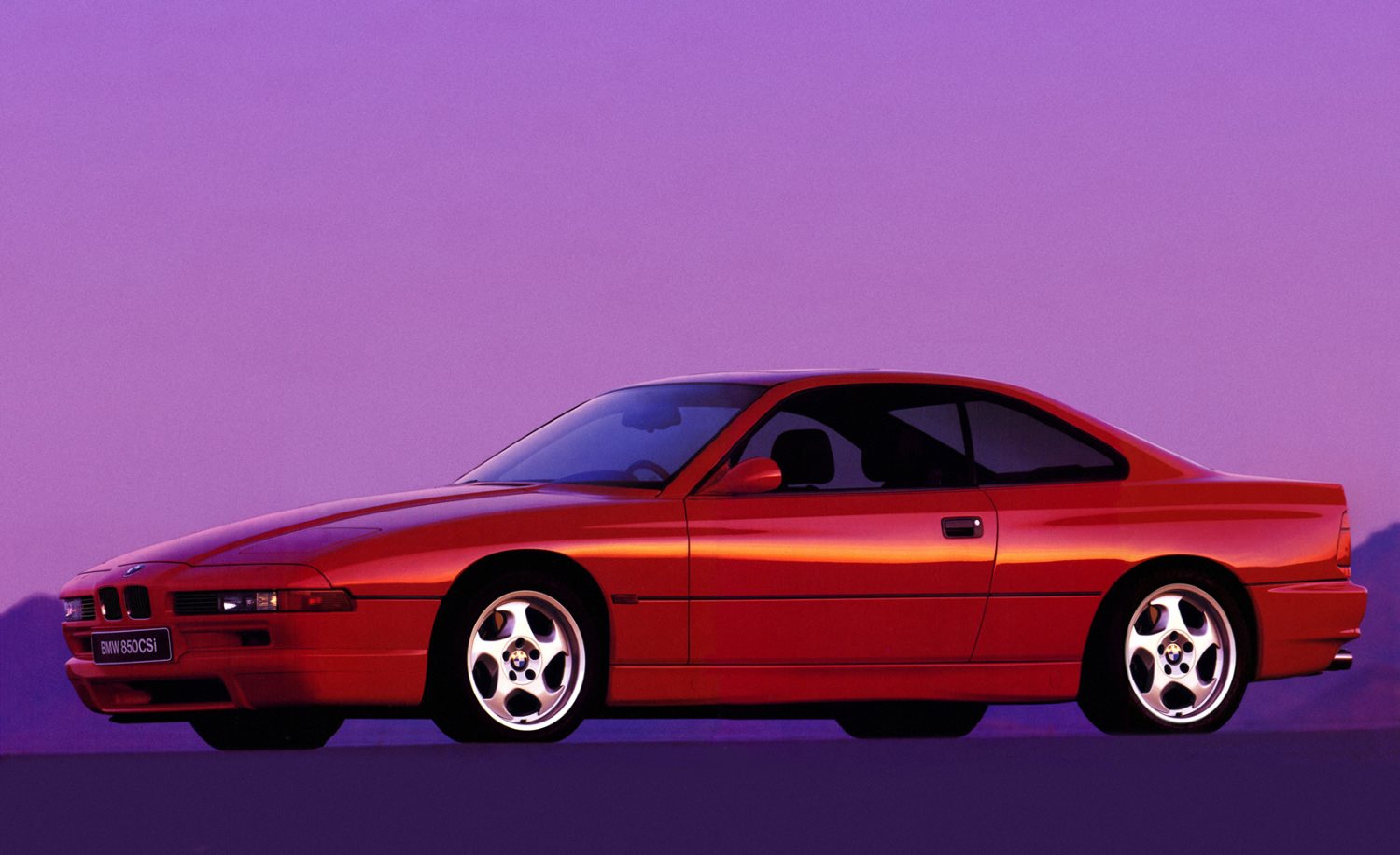 Two years later, the flagship 850 CSi arrived, born from the M8 prototype. It used the same 5.0-litre bent-twelve motor as the 850i, but increased capacity to 5.6-litres, required Bosch Motronic fuel injection to keep up with combustion and increased output to 279kW at 5300rpm and 550Nm at 4000rpm. 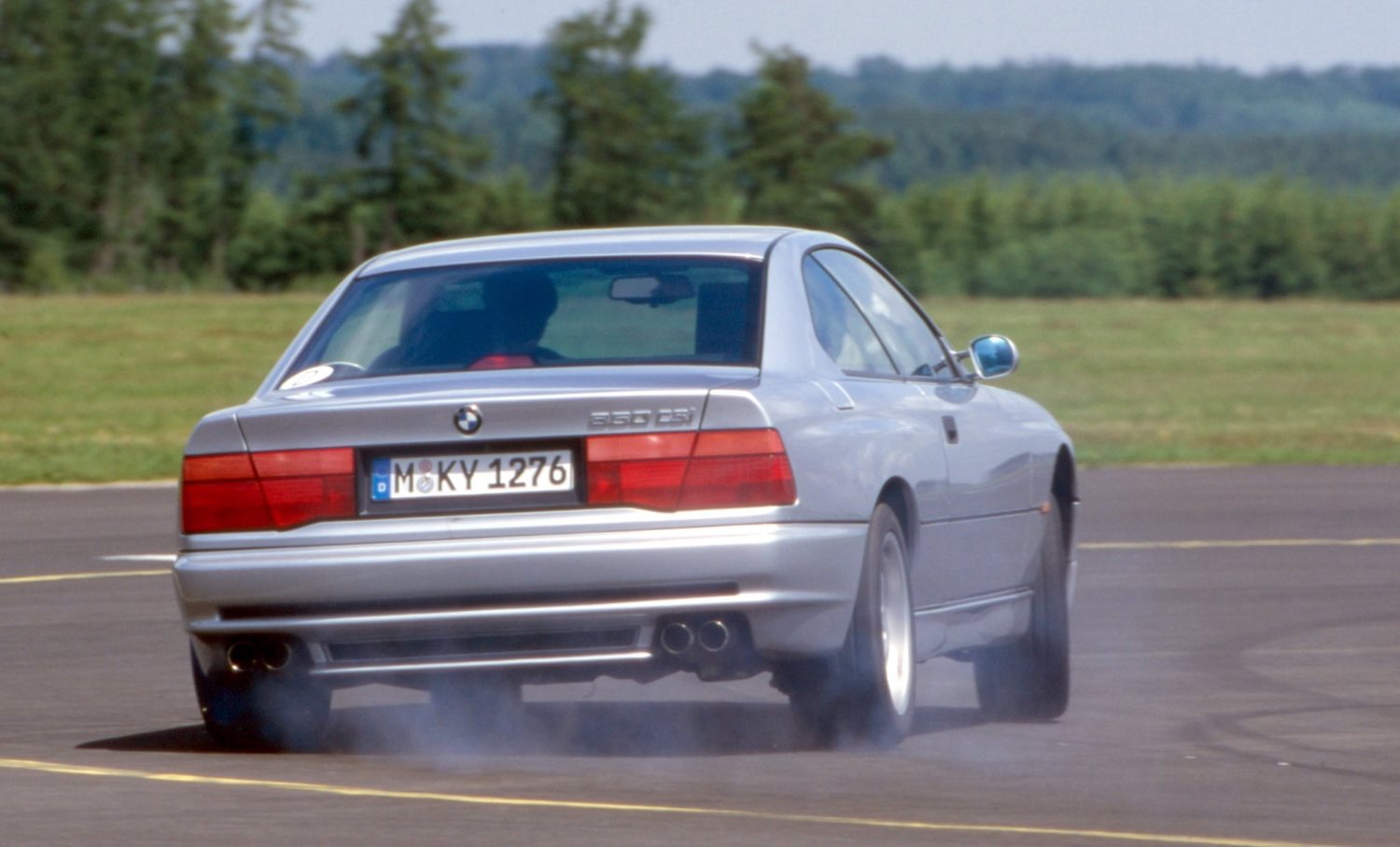 It was so far removed from the V12 it originated from it got its own engine code – S70B56 – and unlike other 8 Series models, was only available with a manual transmission. 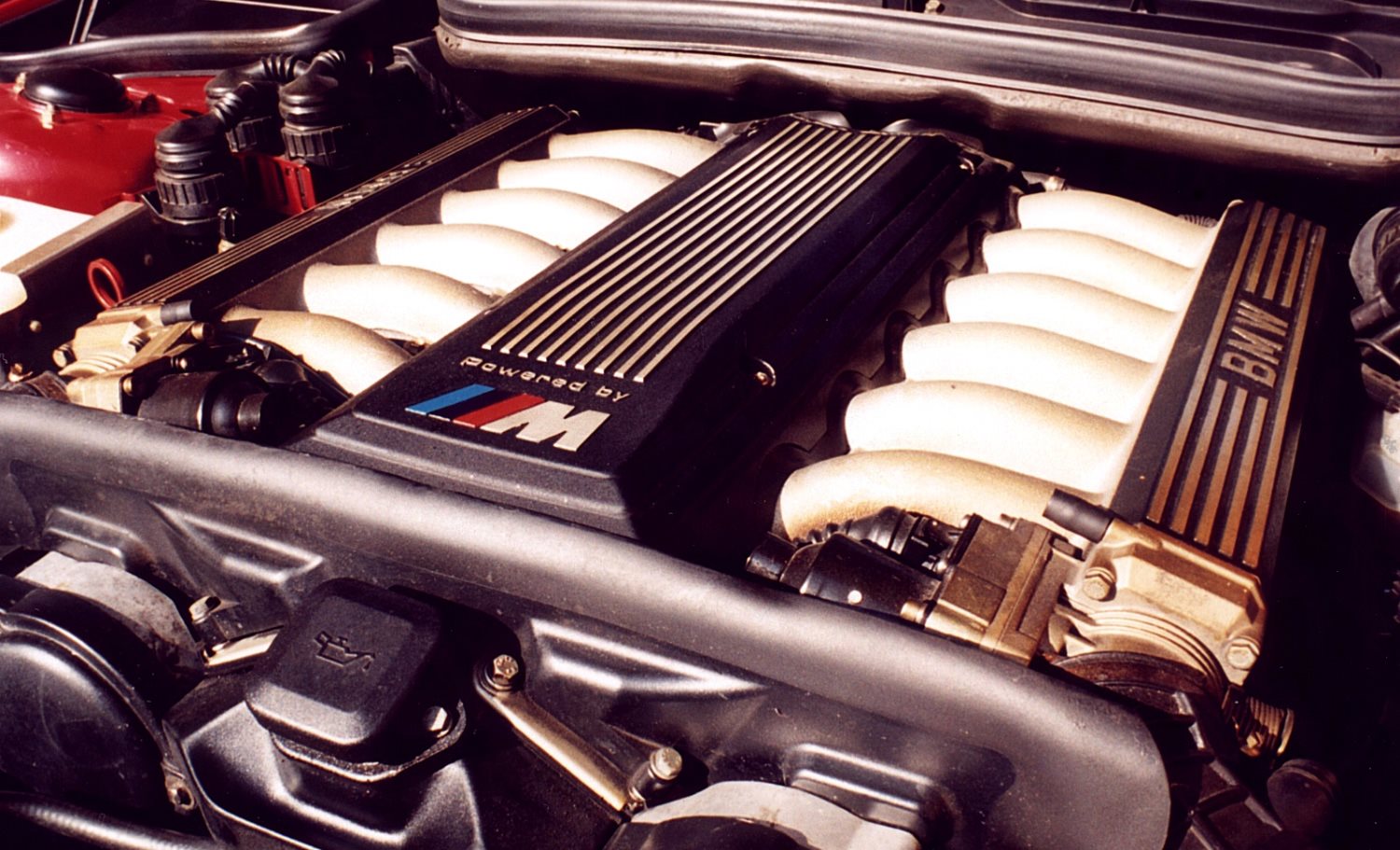 Emission targets, electric motors and turbochargers have claimed the scalp of another muscular hero and the Bavarian motor company’s largest engine.

Michael Bayer, head of BMW powertrains, had previously stated that there were no plans to abandon the V12, but BMW M CEO Markus Flasch recently told Autoblog.com that it would not support the low-volume mill anymore. 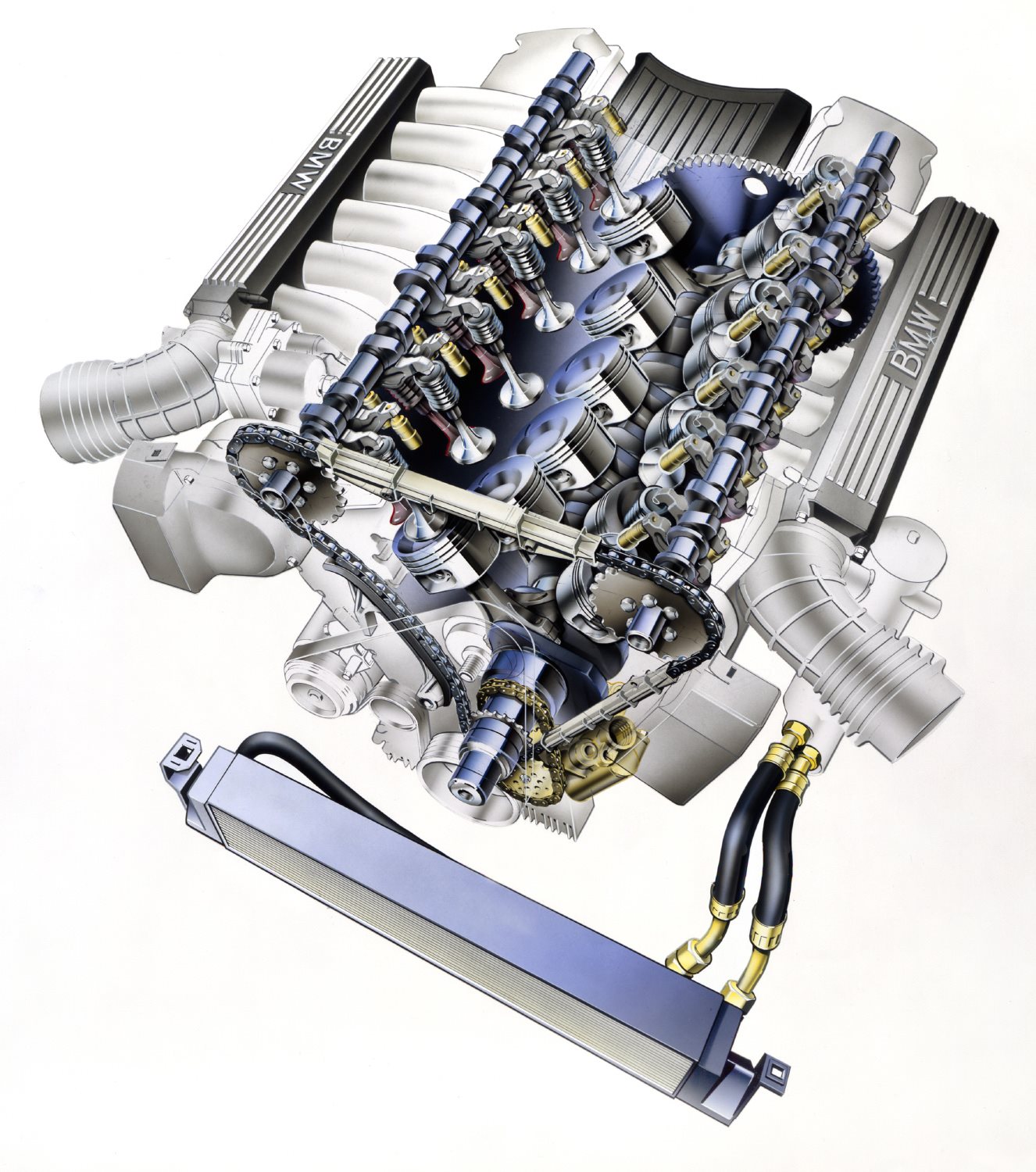 “Beyond what we have, I don’t believe we will see a new twelve-cylinder model in the foreseeable future.” said Flasch.

BMW currently fits a 6.6-litre twin-turbo V12 into its M760Li, which is still on sale in Australia, but it seems this might be the last time we see the great 12-cylinder engine in a BMW before its final departure. It might also leave Rolls-Royce looking for a new supplier, as the British brand has committed to using BMW’s electric drivetrains, however, says it will also keep the V12 alive. 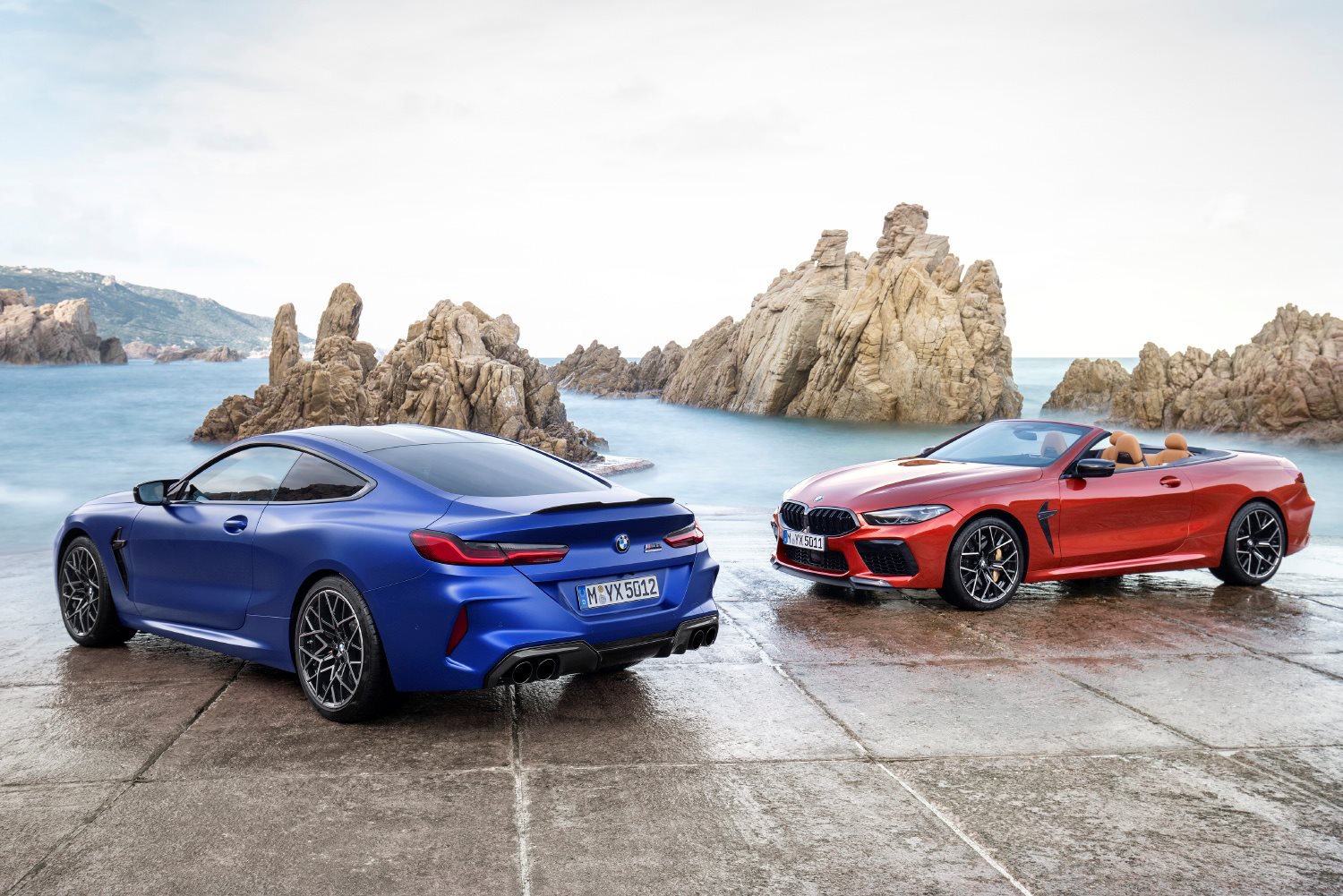 With BMW finally confirming that it won’t invest in twelve-cylinder engines beyond the current-generation 7 Series, there will be no V12 goodness to grace the latest 8 Series – just the second incarnation of that model lineup in BMW’s history. If only BMW had the same enthusiasm (and carbon credits) as Rolls, we might have seen the M8 arrive in its original V12 glory.