Horacio Pagani comes across as, for all the extremities of his cars, quite a subtle man. And that comes across quite succinctly in this video he hosts, looking closely at the Pagani Imola and the Pagani Huayra Roadster BC.

Sure, we already know a fair bit about the builds of both, the former being a five-car run of Huayras unveiled at the Supercar Owner’s Circle event in Switzerland late last year and packing an AMG twin-turbo V12, the latter a 590kW twin-turbo V12-powered topless Huayra special named for Benny Cailoa, Pagani’s first customer. 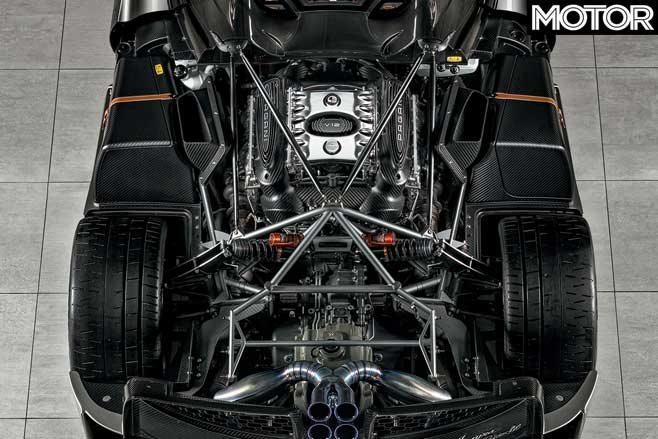 What the video does reveal to us is a little about the development, as well as some of the nitty-gritty of each car.

For example, the first thing Horacio says about the Imola is that the company needed a test bed for new materials, dynamics, and brought its customers and clients into the fold to develop the car.

After comparing the Imola’s 1240kg weight to that of a Ford Fiesta (he’s not far off, the last ST was about 50kg lighter) he says more than 700 parts of the car were machined from blocks to save weight. 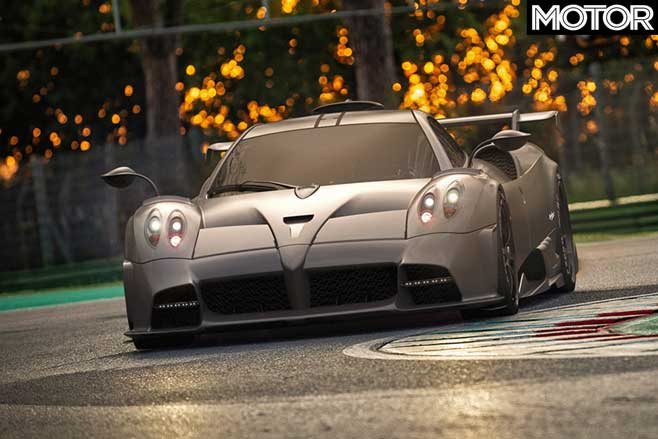 He also discusses the ‘safer way’ to create downforce approximately four minutes in, before moving on to say “the car is not elegant,” happily admitting the car’s design is focused on function rather than form.

Moving on, the Roadster BC comes out, and Horacio actually says the company intended to move on after the regular Roadster was built. The next project would be ‘C10’, or the ‘New Pagani’.

Instead, customers started placing deposits for the “Roadster BC,” assuming the car would exist following from the coupe. 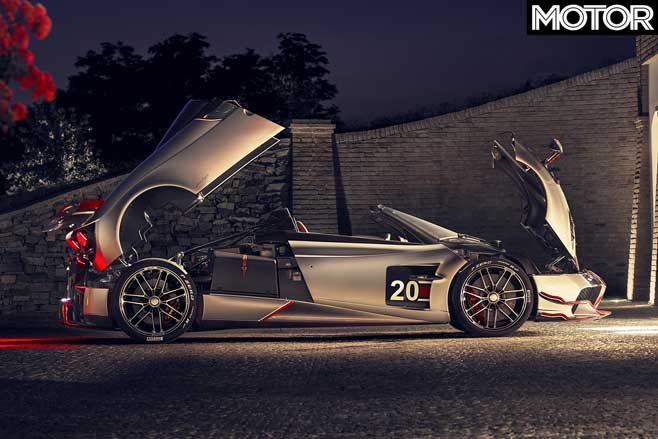 Not one to disappoint, Horacio Pagani decided the car must be built, 40 of them, and be a total rework of the Huayra Roadster rather than just a small tweak. It weighs just more than 1200kg, and boasts 1050Nm “just after 2000rpm.” Pagani doesn’t reveal a power output, though.

Horcio even adds that the V12 engine will remain the mainstay of the brand until 2026, and won’t go hybrid in that time.

If you have a spare 17 minutes, give the full video a watch. It’s worth the time.