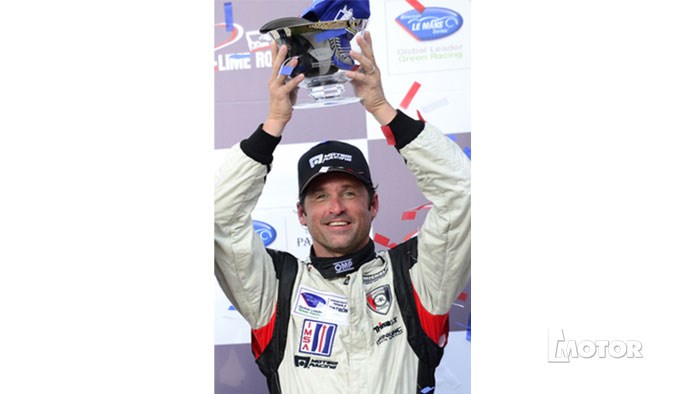 It's not the first time Dempsey has been in the cockpit for the gruelling 'round-the-clock classic. Having strapped in to a Ferrari in the 2009 event, he'll be steering a Porsche 911 RSR this time around.

And he's not the only show business celebrity that's taken on the endurance challenge at the famous Le Sarthe circuit in central France. 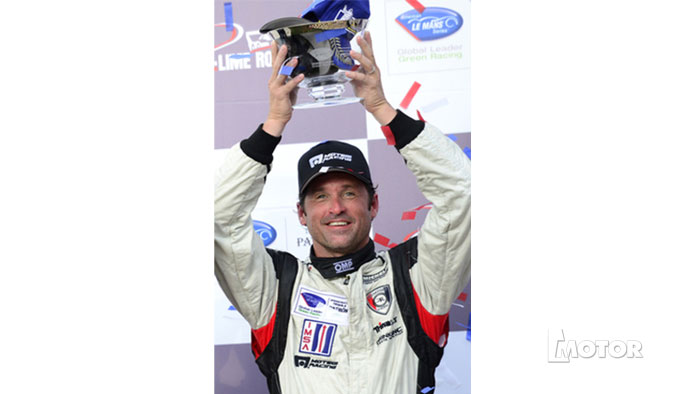 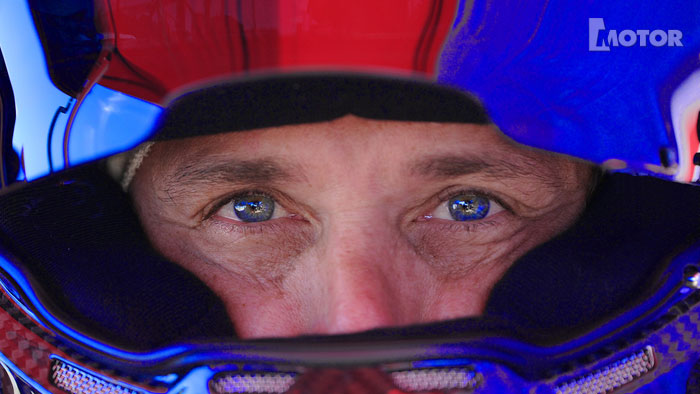 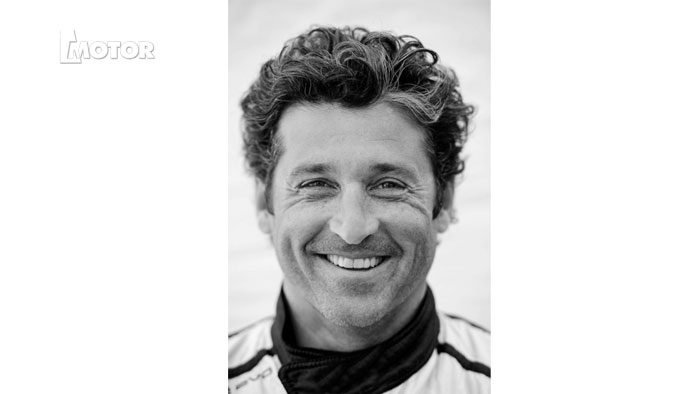 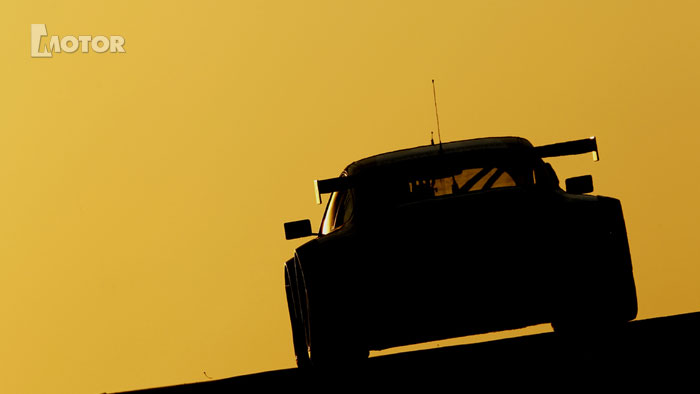 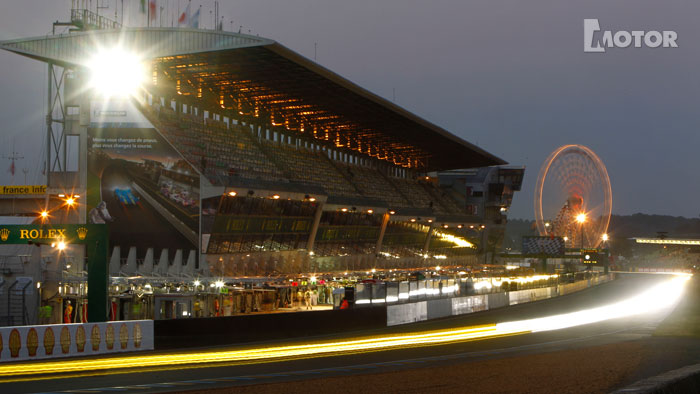 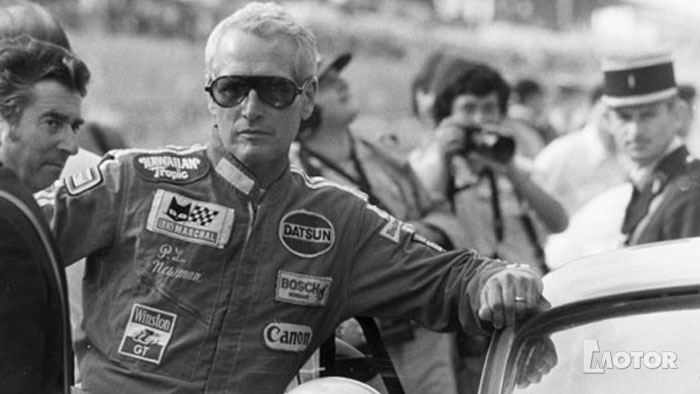 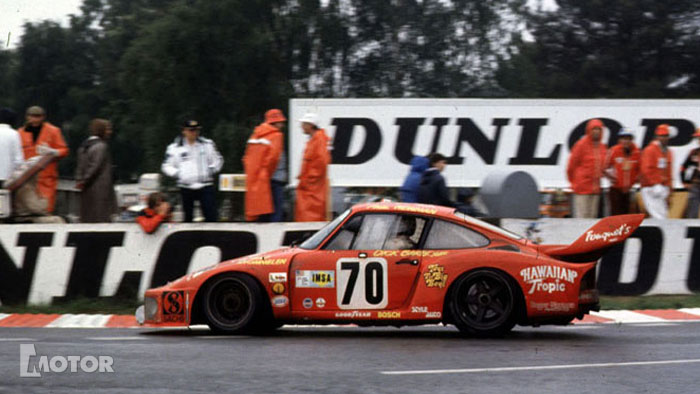 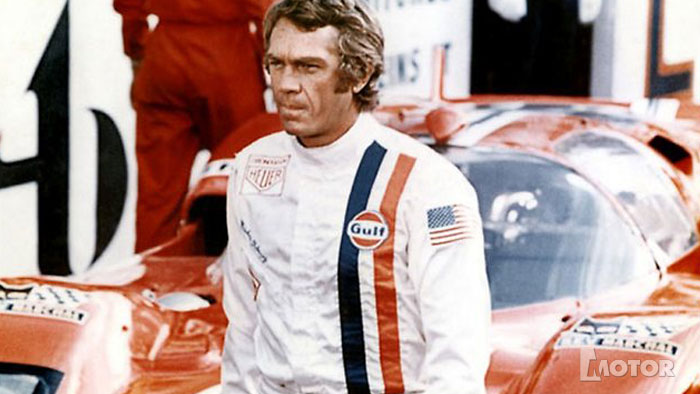 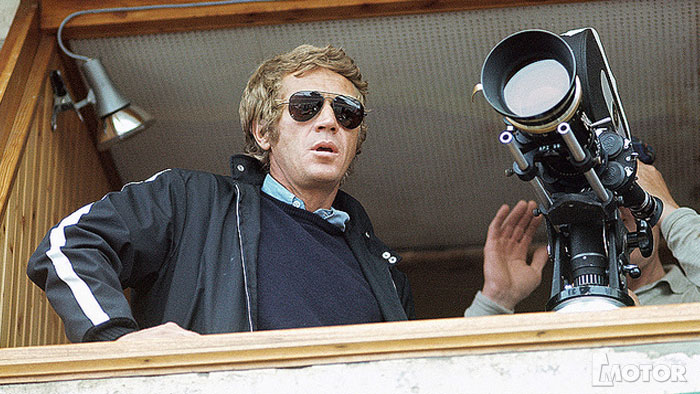 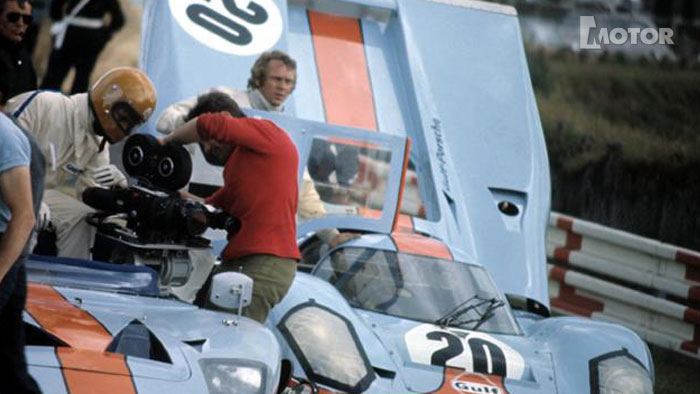 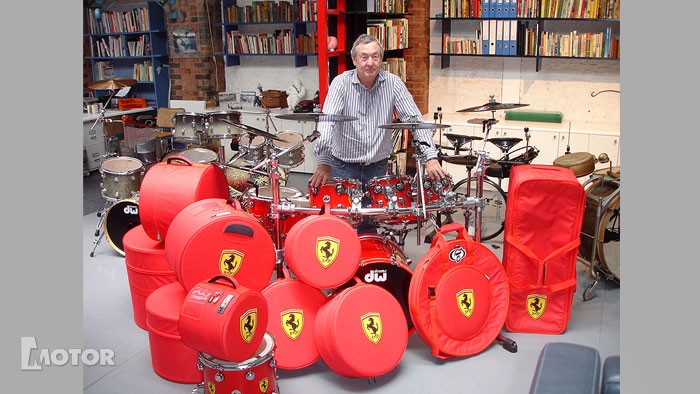 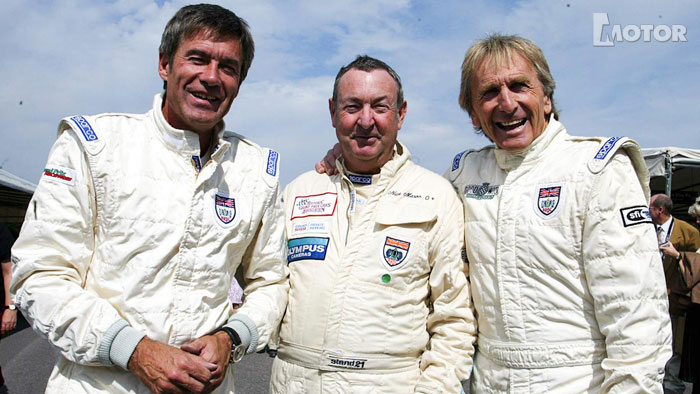