Apparently Peugeot’s 2008 DKR wasn’t as competitive as it hoped this year.

That’s because the brand has revealed a 2016 car which turns out to have been heavily re-engineered for next year’s upcoming cross continent desert race.

Despite the original car being purpose-built from the ground up by Peugeot Sport, of its three entries in to Dakar 2015, eleventh place was its best result. 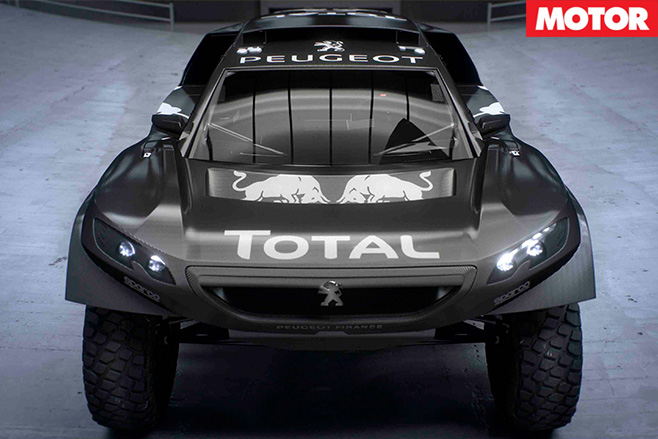 But as we saw with its dominant Pikes Peak return in 2013, Peugeot isn’t used to losing.
Apparently the old car was burdened with stability issues, so this time around Peugeot Sport has lengthened and widened the chassis by 200mm, while also lowering its centre of gravity. 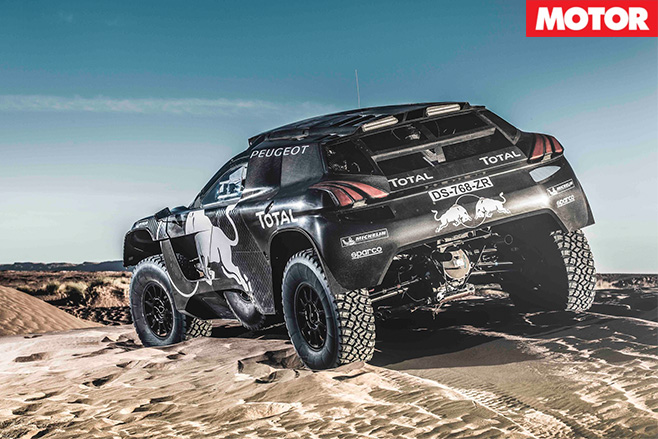 The team has tucked the spare tyres under the 2008 DKR16 rear guards, and also added front winglets underneath its headlights.

Its two-wheel drive configuration has been retained as it allows the team to use longer suspension travel, shorter front overhangs, and larger tyre diameters in effect. 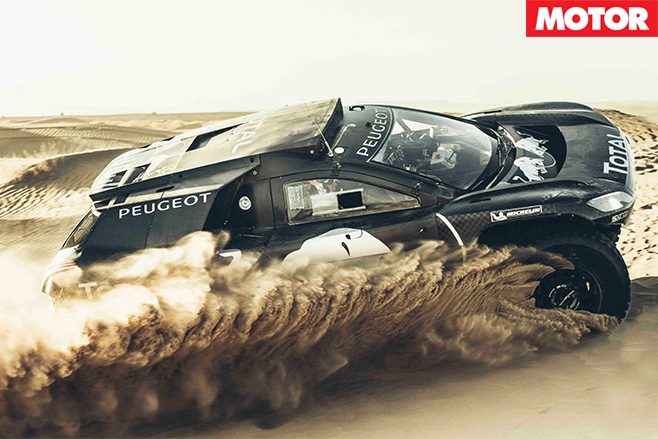 Meanwhile, a mid-mounted twin-turbo diesel V6 will turn the rear tyres with 257kW and 800Nm worth of grunt.

Peugeot’s new Dakar machine stands to make its debut later this year before heading to Argentina in 2016, where sebastien Loeb, nine-time world WRC champ, will also join Carlos Sainz, Stephane Peterhansel, and Cyril Despres at the wheel of Peugeot's 2008 DKR.

But if you’re stinging to see it action now, Peugeot’s released a rather nice film of its new ‘Lion’ playing in the sand, which you can watch above. 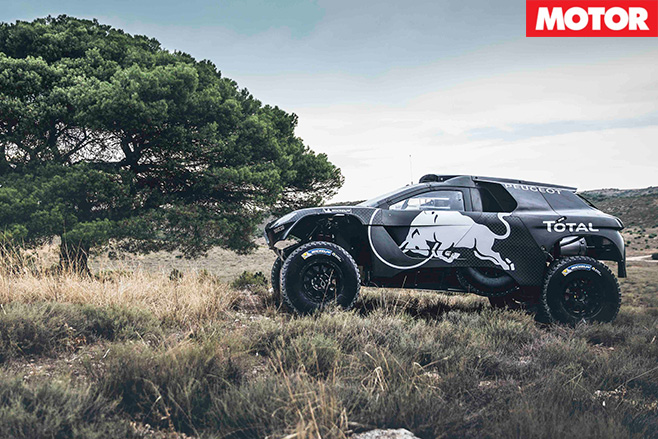 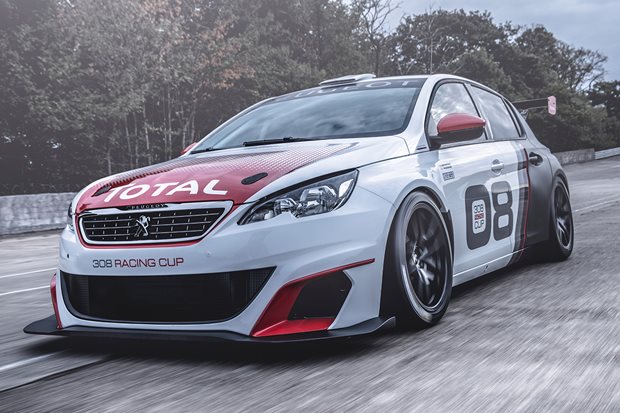 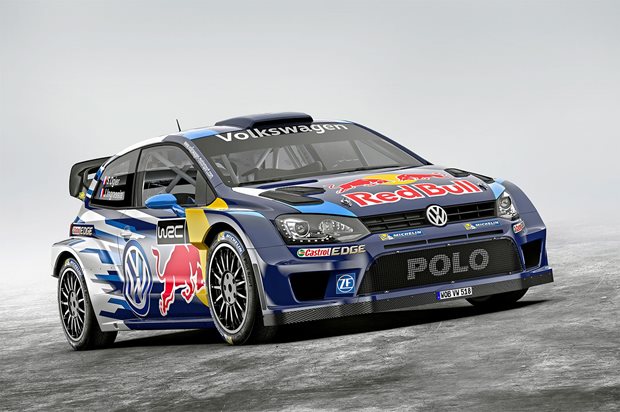 OPINION: Is the WRC on the right track?