Polestar is the skunkworks responsible for hi-po Volvos like the V8 Supercars-inspired S60 and V60. The company’s new generation optimisation package for the flagship XC90 wrings out 314kW and 680Nm (up 11kW and 40Nm), making it the most powerful production Volvo ever.

Somewhat amazingly, all that grunt comes from a 2.0-litre, four-cylinder engine, though the T8’s ‘Twin Engine’ setup uses every known power-adder under the sun to get such huge numbers out of so little. The four-pot petrol engine is supercharged and turbocharged, direct injected and assisted by an electric motor. 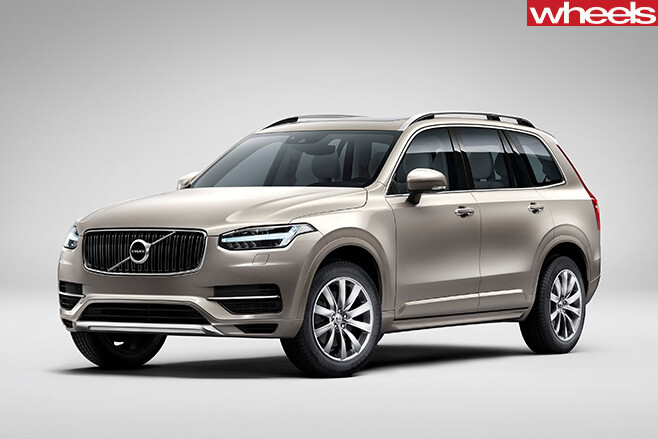 Polestar says its tune-up allows the 2.3-tonne hybrid colossus to rocket from zero to 100km/h in 5.5-seconds, all while maintaining the XC90’s incredible claimed fuel economy of 2.1L/100km.

As with the Polestar packages released for Volvo S90 and V90 last week, the XC90’s entire drivetrain is tweaked for better dynamic performance. It features improvements to throttle response, gearbox calibration, and overall engine output. A new ‘gear hold’ function prevents the XC90’s eight-speed automatic gearbox from upshifting from when cornering. Polestar says this feature adds stability and balance when the car is under high lateral loads.

Other tricky tech in the XC90 T8 includes a more compact version of the ‘eAxle’ system found in the Porsche 918 Spyder. It combines the power of the internal combustion and electric engines to drive the Volvo’s rear wheels. 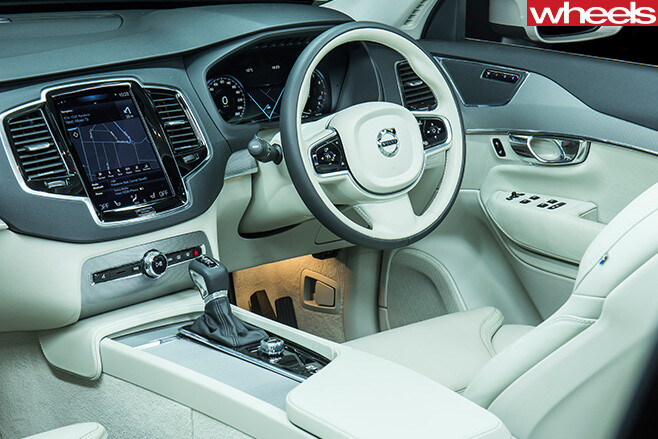 The Volvo XC90 was a top five finalist at Wheels Car of the Year 2016, receiving praise from judges for its style – inside and out – and overall effectiveness.

Australia has been a proving ground for Polestar in the past. The premier fast Volvo company sent its first Polestar-badged product Down Under exclusively, in the form of the Volvo S60 sedan.

It seems fitting that an SUV is the hottest production car ever made by the safety-conscious Swedish brand. After all, this is the same company that went touring car racing in the Volvo 850 family wagon.