Porsche’s new 718 Boxster has broken cover weeks ahead of its planned debut at the Geneva Motor Show.

The model – whose name revives nomenclature from Porsche’s history books, ‘718’ was a street legal racer in ’57 – debuts in two variants, the base 718 Boxster and more powerful 718 Boxster S. 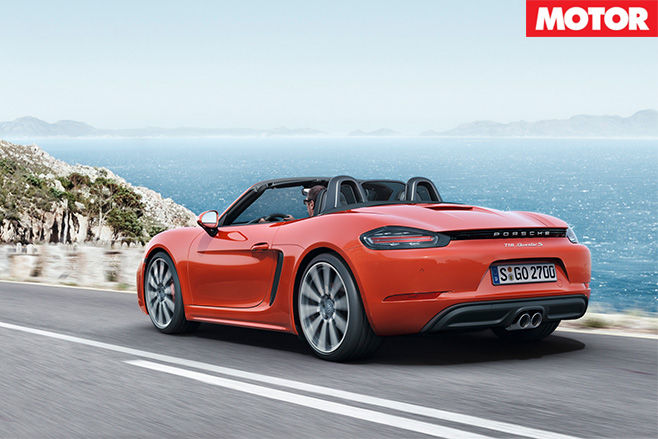 The base roadster’s 2.0-litre engine produces 220kW and 380Nm, which shades the current flat-six Boxster’s outputs by 25kW and 100Nm, while S variants score a bigger 2.5-litre block, along with its 257kW and 420Nm, to eclipse its atmo predecessor by 25kW and 60Nm.

Both engine variants will be matched to a six-speed manual as standard, but Porsche quotes acceleration times for PDK and Sport Chrono equipped 718 Boxsters only, claiming the base car will pass 100km/h in 4.7 seconds and the S in 4.2. 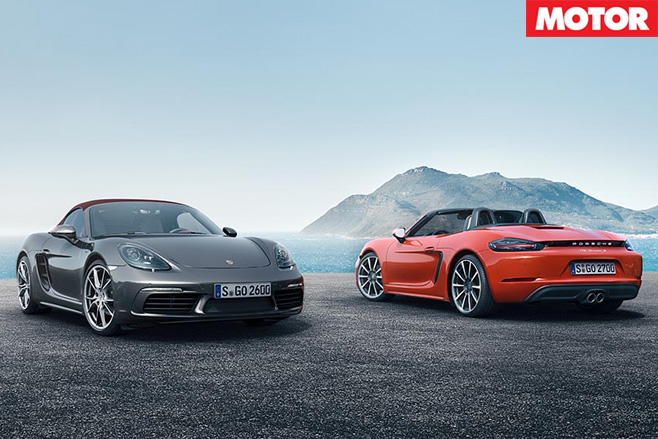 Besides the new engines Porsche says it’s completely retuned the 718 Boxster’s chassis and upgraded its brakes. But the only quantifiable detail extends to its steering, where the car’s electric system is said to be 10 per cent 'more direct’.

Porsche has tweaked the Boxster’s styling as well, opening up its front air intakes and redesigning the rear of the car around new LED tail lights. The base car scores new 19 inch wheels while the S gets 20s. 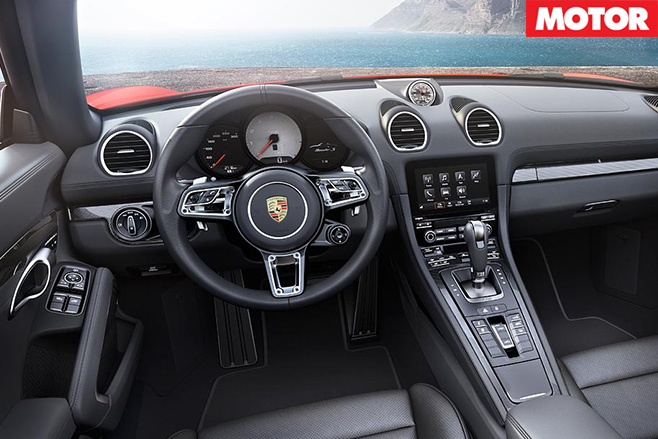 The interior welcomes Porsche’s latest infotainment system (known as PCM) as standard, which plonks in a larger touch-screen and welcomes a newly designed dash panel.

The new 718 Boxster is expected to arrive Down Under mid-year. 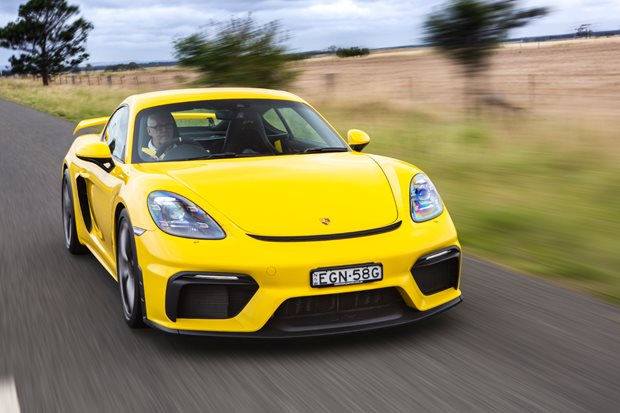