Porsche 911 R one for the purists

A manual transmission may soon return to the left hand of Porsche GT3 purists following strengthening rumours of an old-school 911 R spin-off.

The $293,200 GT3 and $387,300 GT3 RS are fantastic, blissful machines in 991-generation guise, but controversially they are seven-speed dual-clutch-only for the first time. No manual has irked the purists, if not restricted the sales volumes.

Enter the 911 R. US motoring outlet Car & Driver report that Porsche is preparing a manual transmission version of the GT3, complete with wide-body but smaller wheels and deleted spoiler. 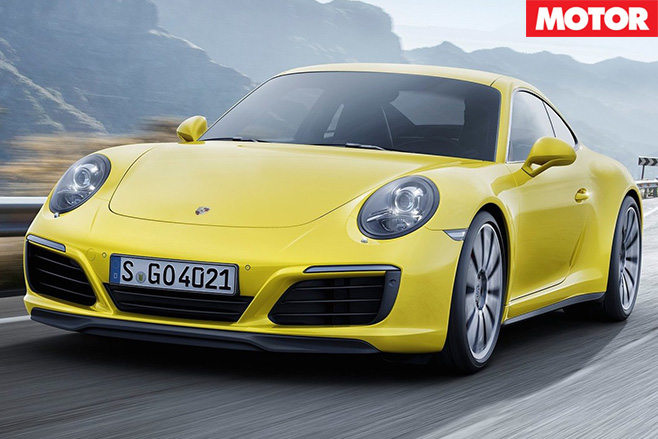 A source told the outlet the 911 R, which revives the nameplate of a 1960s motorsport edition, will look like a “wolf in sheep’s clothing”. So, more like the 911 Carrera 4 pictured here in yellow than the wings-and-things red GT3.

A source has confirmed to MOTOR that several Australian buyers have already placed interest in the 911 R, even though it hasn’t officially been announced. It is expected to retail at over $400,000, which makes it more expensive than either GT3 model. 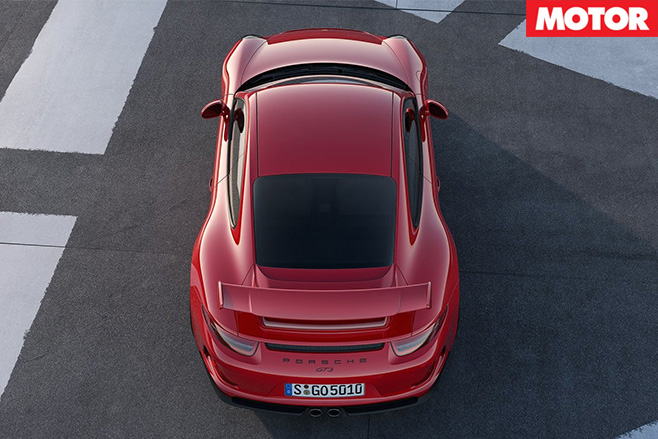 Porsche doesn’t like criticism – it is too used to winning every class it competes in – and the brand that bullied VW Group into ditching 70 per cent of the Audi Q5 platform to create its Macan (it was initially told only 30 per cent could be binned) tends to get its way.

With the 911 Carrera grades now turbo-only, it has ended the coupling of manual transmission with naturally aspirated engine. Porsche engineers are likely to be even more disappointed by that reality than 911 traditionalists – making a fix on the way rather more likely.

Look out for the 911 R at the Geneva motor show in March.