If you are of the disposition that a Porsche 911 looks best with a big wing sticking out of its rump, then good news, Porsche has released a GT-style 911 Aerokit package for the current 992-generation model.

Based on the SportDesign option, which comprises of a front lip, side skirts, and redesigned rear bar that incorporates a rear air intake and outtake, the Aerokit adds a fixed rear spoiler and rear wing over the engine cover. 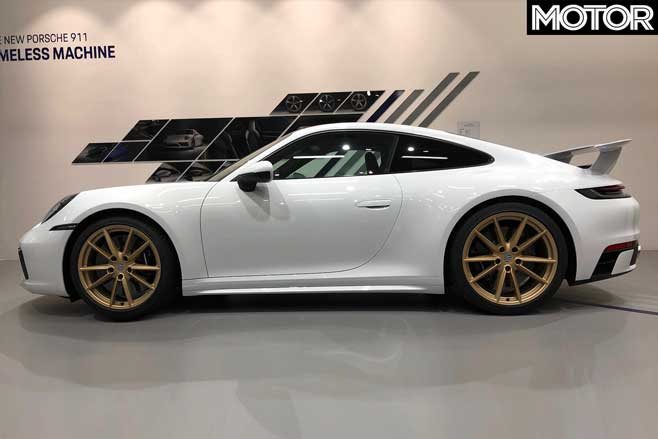 More than just giving the 992-gen Carrera the look of Porsche Motorsports’ GT models, Porsche says the Aerokit was optimised in a wind tunnel and later fine-tuned with 55,000km worth of high speed testing on the Nardo circuit, ensuring that the final product is able to reduce “uplift forces over both the front and rear axle” on the 911.

The Aerokit can be specified for the coupe variants of the 992-series 911 on the Porsche configurator for $11,950.

On a related note, the reveal of the Aerokit package adds further credence to the alleged appearance of a GT3 prototype in Porsche’s recent Superbowl Ad, and not just an optional bodykit in development. 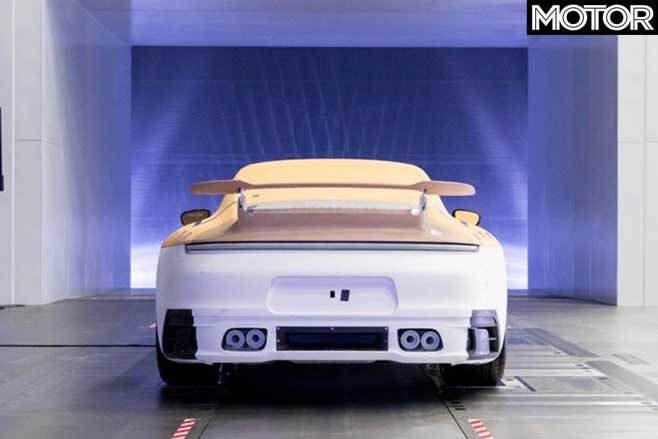 The blue model that appears briefly in the Superbowl Ad sported a rear wing with trussed supports and racy centrelock wheels, items that are yet to be seen on a production 992 911 variant or option.

The highly-anticipated 992-gen GT3 is expected to make its debut in the second half of this year.