Porsche could have a new ‘GT3-lite’ 992 911 in the wings, with a brightly coloured test mule with impressive aero spotted testing.

A convoy of Porsche prototypes has been snapped driving around the Italian countryside by an eagle-eyed Wheels reader, with the most interesting being a mysterious mule wearing a sizeable rear wing.

If Porsche were trying to be subtle and fly under the radar with this test mule, then perhaps a bright green paint job wasn’t the smartest choice. 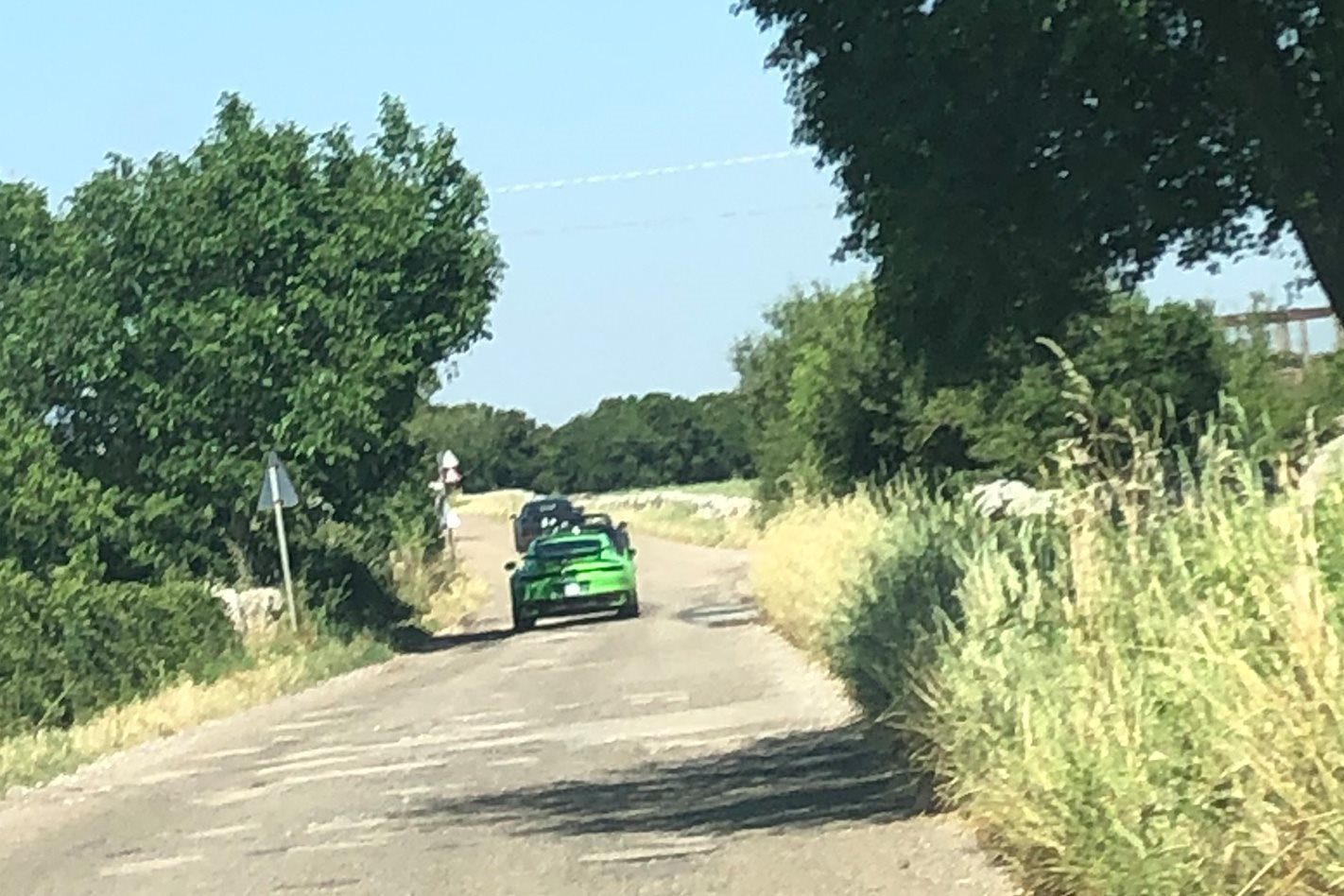 Dressed in Lizard Green – which is an A$5700 optional colour choice for 992 Carreras – the prototype initially appears to be from Porsche’s GT family, but there are some tell-tale signs that things might not be as they seem.

So far all the 992 GT3 mules that have been spotted in the wild have had a much larger rear wing, with beefy struts and motorsport-style end plates. The GT3’s exhaust is also located centrally, with just two tips. Our mule also appears to be missing the pair of intakes on the rear deck.

Pointing to the fact that this car could be more than a base Carrera with a wing is the quad exhausts, hidden behind squared-off tips. There isn’t a clear shot of the wheels, but the gold rims appear similar in design to the centre-lock units found on the 991.2 GT3.

The mystery car also appears to feature the lower bumper styling owners receive when the A$8480 optional Sport Design package is fitted to a Carrera. 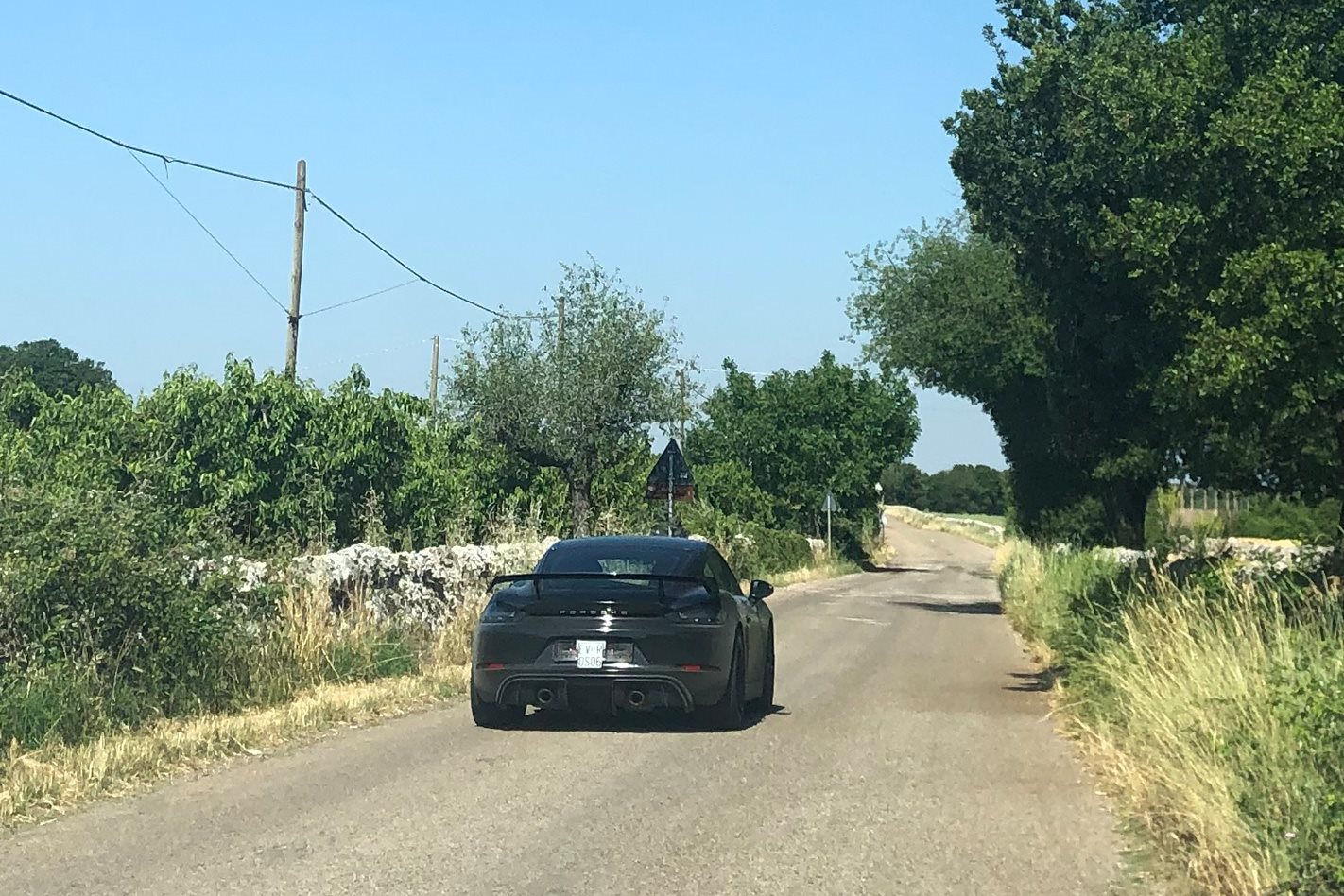 This has us pondering that this isn’t a GT model, instead it could be a 992 GTS or T. Another option is that Porsche is using the mule to test aero options for the GT3 on a non-GT prototype.

Leading the trio is what appears to be a Cayman GT4, which has already been revealed in full, while a drop-top 992 is second in line. However, it’s the Lizard Green prototype that has us intrigued.

What do you think this mystery mule is? Let us know in the comments.